The Vought SB2U Vindicator was a carrier-based dive bomber developed for the United States Navy in the 1930s, the first monoplane in this role. Obsolescent at the outbreak of World War II, Vindicators still remained in service at the time of the Battle of Midway, but by 1943, all had been withdrawn to training units. It was known as the Chesapeake in Royal Navy service. An SB2U-3 of VMSB-241, MAG-21, takes off from Eastern Island shortly before the Battle of Midway.

SB2U-3s on deck of the USS Wasp in June 1942.
Vindicators served on four carriers, USS Lexington, USS Saratoga, USS Ranger, and USS Wasp between December 1937 and September 1942. Air Group Nine, destined for USS Essex, trained in Vindicators aboard the auxiliary carrier USS Charger but transitioned to the SBD Dauntless before Essex joined the war.

VMSB-131 and VMSB-241 were the only two USMC squadrons that fielded the Marine-specific SB2U-3 between March 1941 and September 1943. VMSB-241's Vindicators saw combat at the Battle of Midway in June 1942. Airmen with experience in more modern aircraft spoke disparagingly of SB2Us as "vibrators" or "wind indicators" in their latter combat assignments.

Based on the SB2U-2, the V-156-F incorporated specific French equipment. Briefly after the deliveries started in July 1939, V-156-F crews were trained for carrier operations aboard Béarn, but when the war broke out the old carrier was declared too slow for operational service. As a result V-156-F-equipped units, escadrilles AB 1 and AB 3, were based ashore when the Battle of France started. AB 1 sustained heavy losses while attacking bridges and German ground targets in Northern France, while AB 3's V-156-Fs were briefly engaged against the Italians. By the time of the Armistice, there were only a handful of remaining Voughts in French hands, and the type was phased out of service.

France had placed an order for a further 50 V-156-Fs in March 1940, with delivery planned from March 1941. Following the defeat of France, this order was taken over by the British government for use by the Royal Navy's Fleet Air Arm, who named the aircraft the Chesapeake. The British required several modifications to the Chesapeake, including the additional fuel tank fitted to the SB2U-3, additional armour and heavier forward firing armament, with four rifle calibre machine guns replacing the single forward firing Darne machine gun of the French aircraft. Fourteen Chesapeakes were used to used to equip a reformed 811 Naval Air Squadron on 14 July 1941. The squadron, whose crews referred to it as the "cheesecake", was intended to use them for anti-submarine patrols and was earmarked for the escort carrier HMS Archer.
By the end of October that year, it had been decided that the Chesapeakes were under-powered for the planned duties and would not be able to lift a sensible warload from the small escort carriers. Accordingly, they were withdrawn from 811 Squadron in November 1941 for use as training aircraft and the unit was re-equipped with the biplane Fairey Swordfish.


From Wikipedia, the free encyclopedia 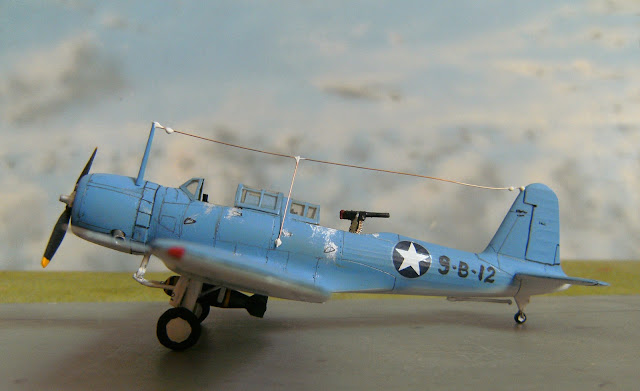 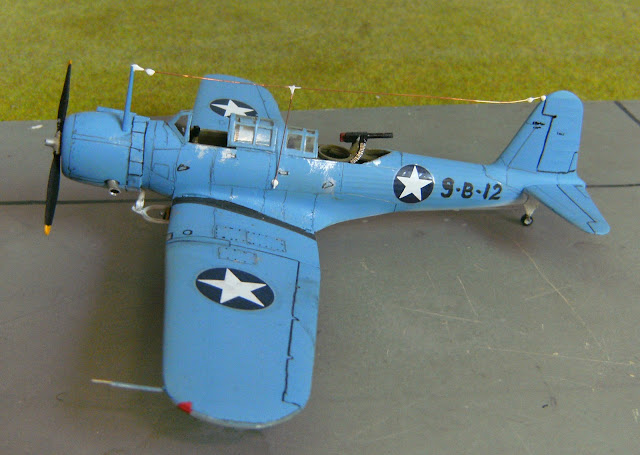 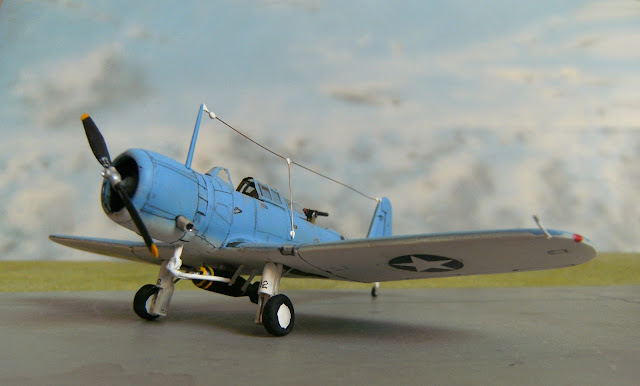 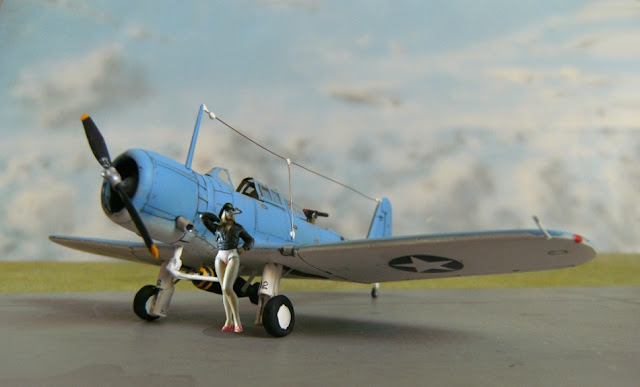 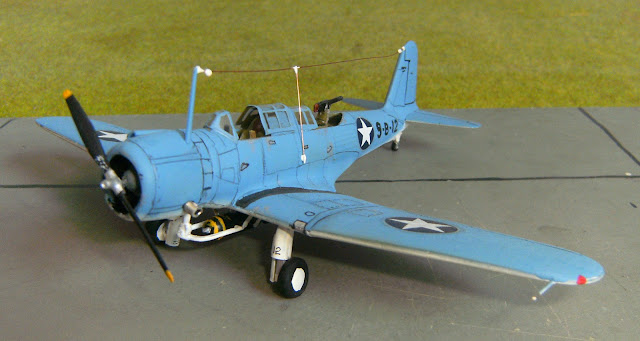 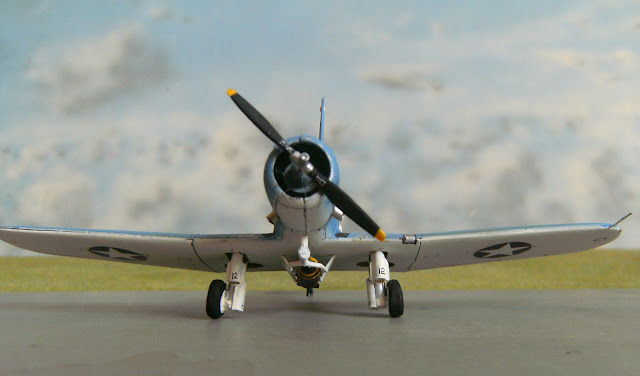 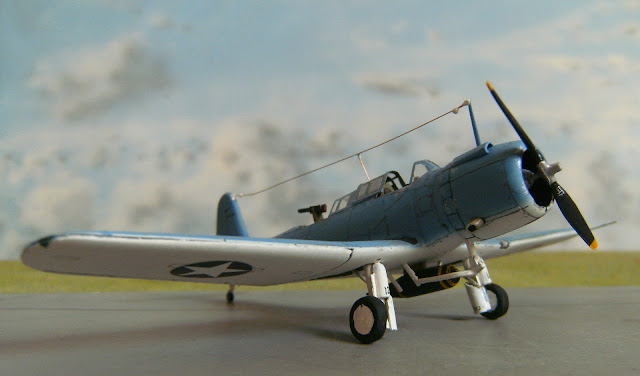 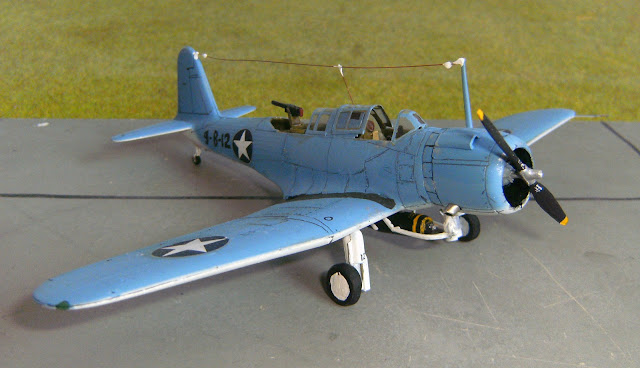 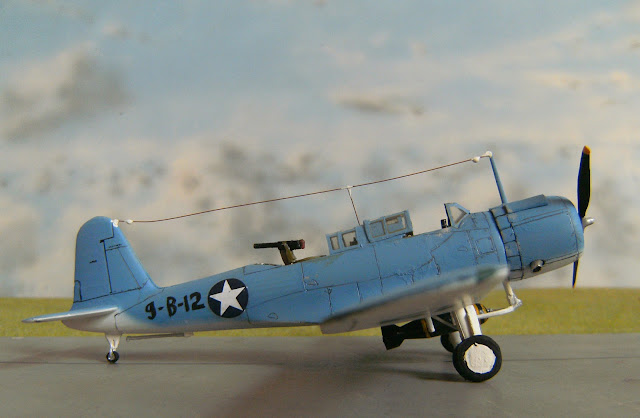 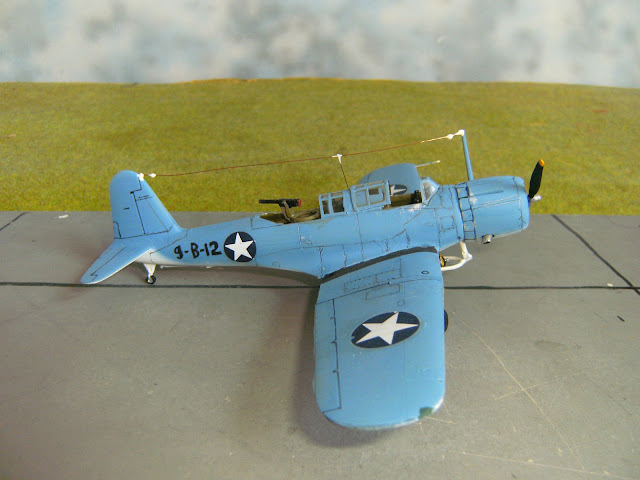 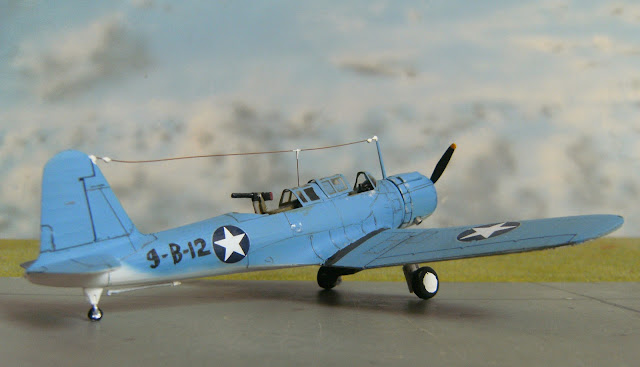 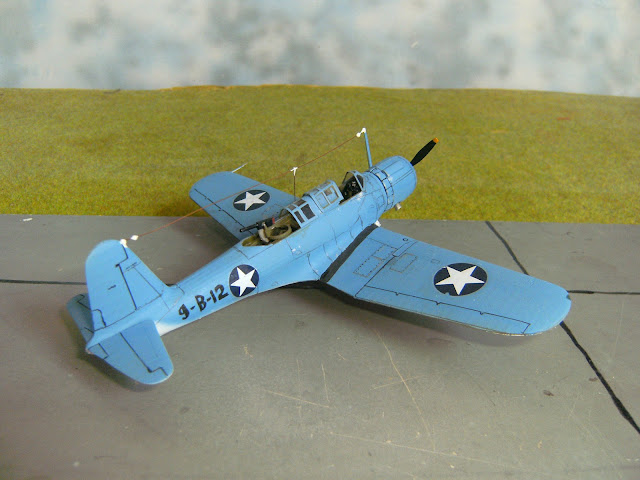 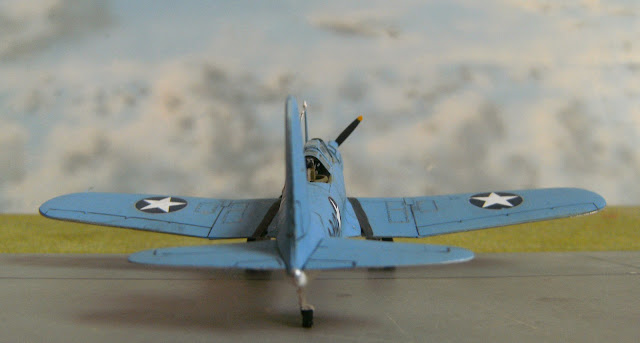 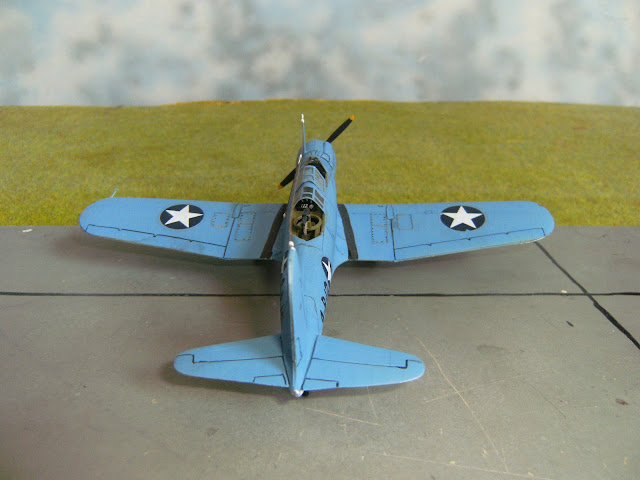 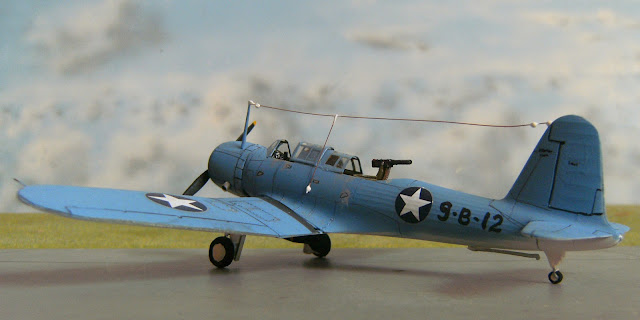 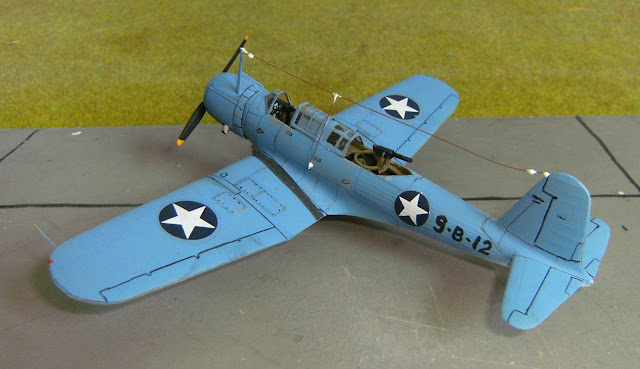 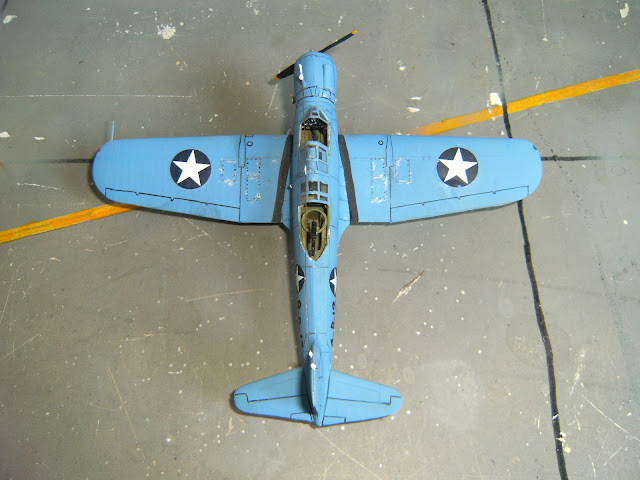 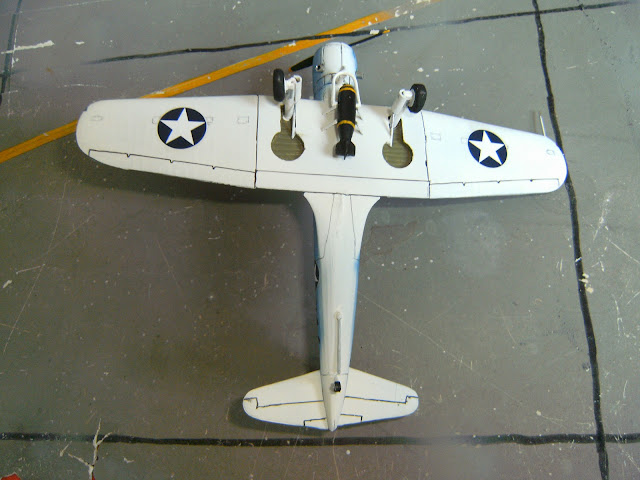