The de Havilland DH.98 Mosquito was a British multi-role combat aircraft, with a two-man crew, that served during the Second World War and the postwar era. The Mosquito was one of the few operational, front-line aircraft of the World War II era to be constructed almost entirely of wood and, as such, was nicknamed "The Wooden Wonder". The Mosquito was also known affectionately as the "Mossie" to its crews Originally conceived as an unarmed fast bomber, the Mosquito was adapted to many other roles during the air war, including: low- to medium-altitude daytime tactical bomber, high-altitude night bomber, pathfinder, day or night fighter, fighter-bomber, intruder, maritime strike aircraft, and fast photo-reconnaissance aircraft. It was also used by the British Overseas Airways Corporation (BOAC) as a transport.
When the Mosquito entered production in 1941, it was one of the fastest operational aircraft in the world. Entering widespread service in 1942, the Mosquito first operated as a high-speed, high-altitude photo-reconnaissance aircraft, and continued to operate in this role throughout the war. From mid-1942 to mid-1943 Mosquito bombers were used in high-speed, medium- or low-altitude missions, attacking factories, railways and other pinpoint targets within Germany and German-occupied Europe. From late 1943, Mosquito bomber units were formed into the Light Night Strike Force and used as pathfinders for RAF Bomber Command's heavy-bomber raids. They were also used as "nuisance" bombers, often dropping 4,000 lb (1,812 kg) "cookies", in high-altitude, high-speed raids that German night fighters were almost powerless to intercept.
As a night fighter, from mid-1942, the Mosquito was used to intercept Luftwaffe raids on the United Kingdom, most notably defeating the German aerial offensive, Operation Steinbock, in 1944. Offensively, starting in July 1942, some Mosquito night-fighter units conducted intruder raids over Luftwaffe airfields and, as part of 100 Group, the Mosquito was used as a night fighter and intruder in support of RAF Bomber Command's heavy bombers, and played an important role in reducing bomber losses during 1944 and 1945. As a fighter-bomber in the Second Tactical Air Force, the Mosquito took part in "special raids", such as the attack on Amiens Prison in early 1944, and in other precision attacks against Gestapo or German intelligence and security forces. Two TAF Mosquitos also played an important role operating in tactical support of the British Army during the 1944 Normandy Campaign. From 1943 Mosquitos were used by RAF Coastal Command strike squadrons, attacking Kriegsmarine U-boats (particularly in the 1943 Bay of Biscay offensive, where significant numbers of U-boats were sunk or damaged) and intercepting transport ship concentrations.
The Mosquito saw service with the Royal Air Force (RAF) and many other air forces in the European theatre, and the Mediterranean and Italian theatres. The Mosquito was also used by the RAF in the South East Asian theatre, and by the Royal Australian Air Force (RAAF) based in the Halmaheras and Borneo during the Pacific War. 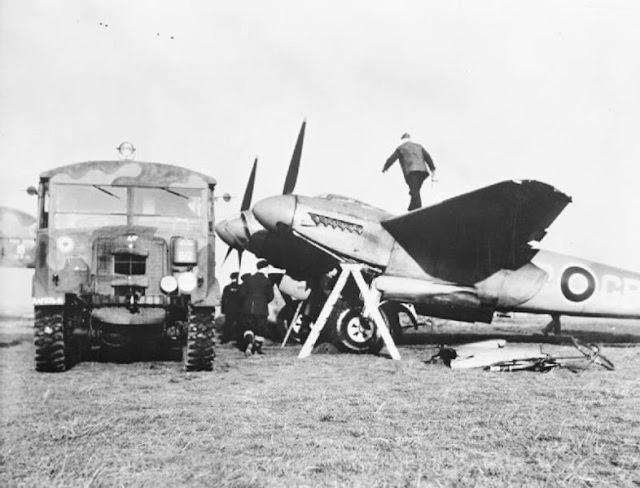 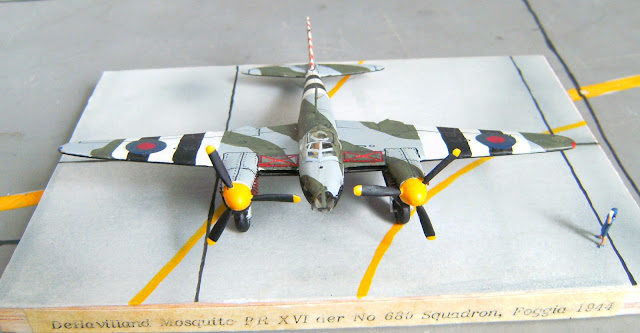 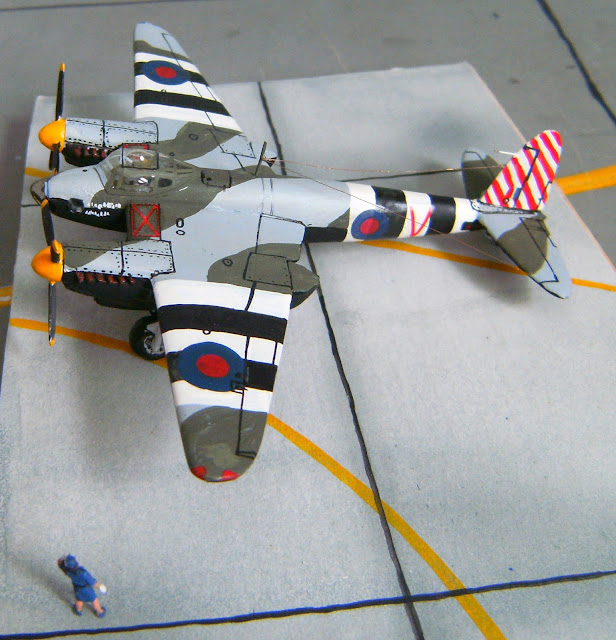 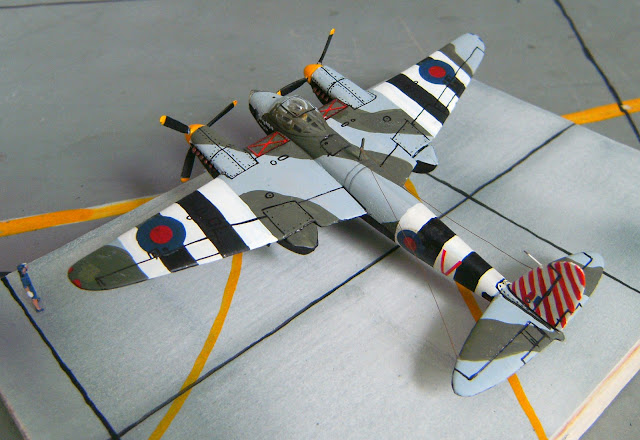 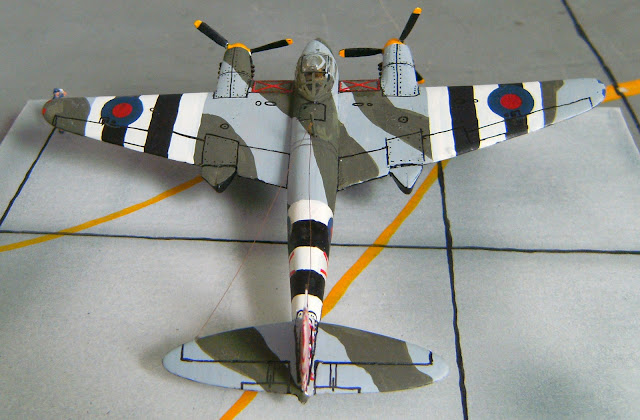 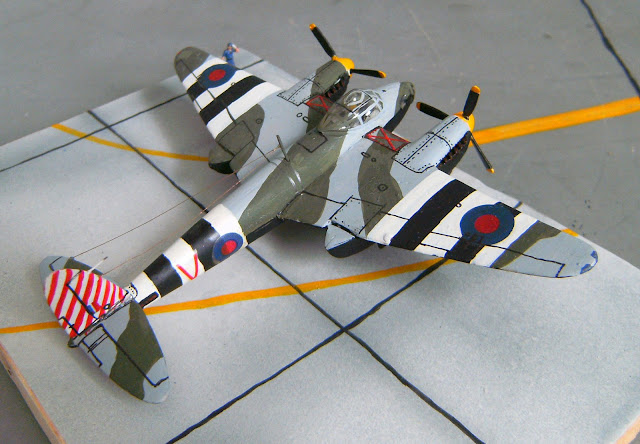 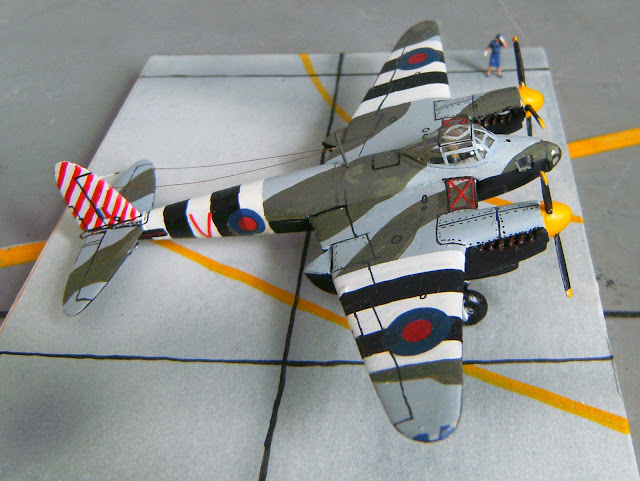 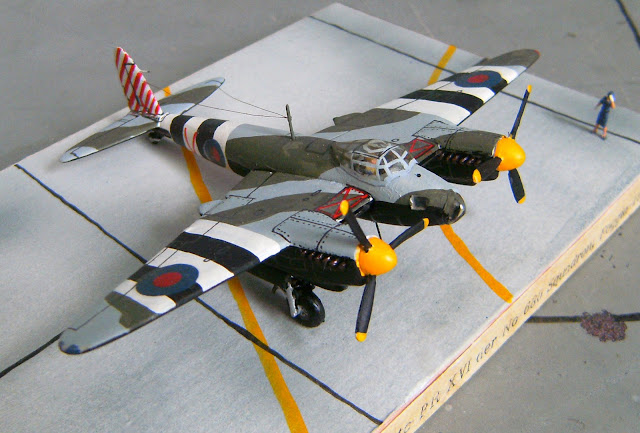 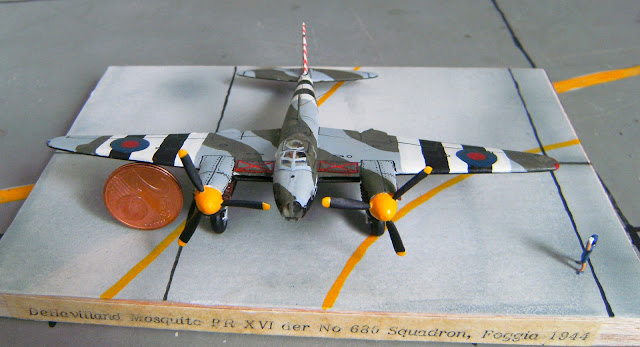 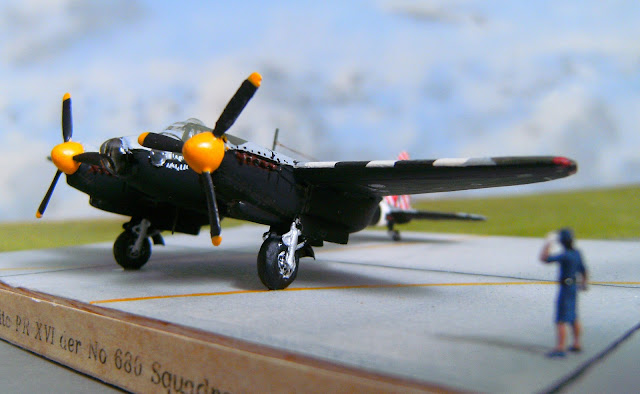 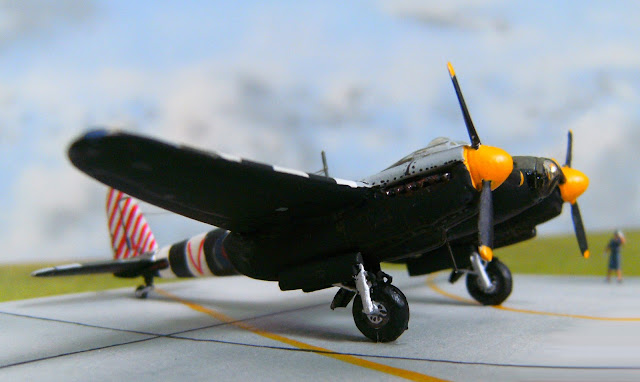 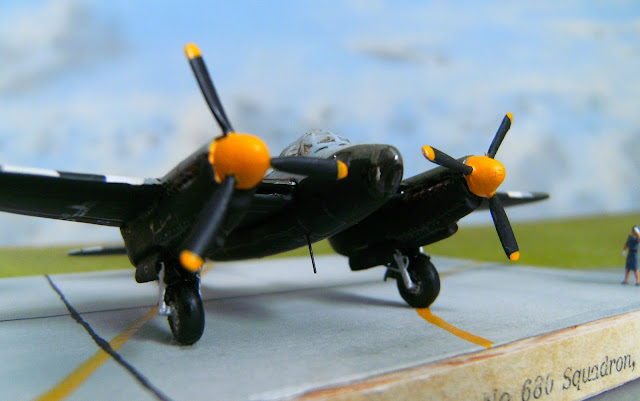 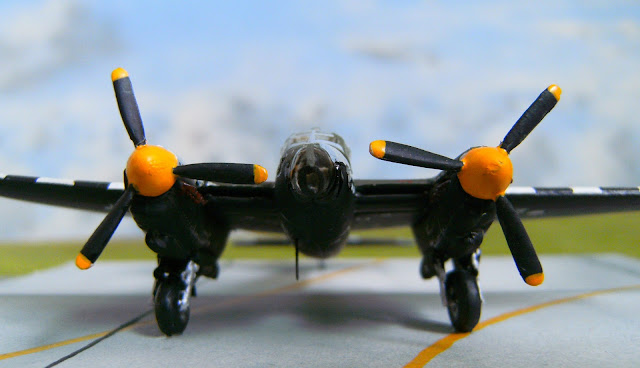 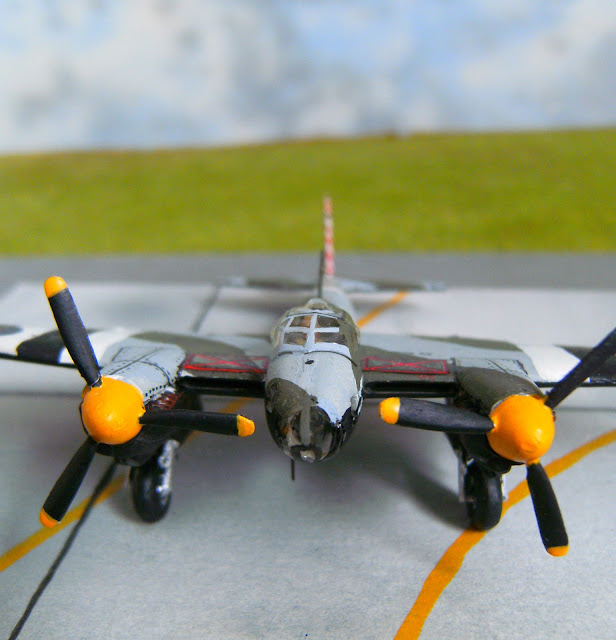