The Handley Page Heyford was a twin-engine British biplane bomber of the 1930s. Although it had a short service life, it equipped several squadrons of the RAF as one of the most important British bombers of the mid-1930s, and was the last biplane heavy bomber to serve with the RAF. The aircraft was named for and first deployed at RAF Upper Heyford, near Bicester in Oxfordshire.

The Heyford I entered service with No. 99 Squadron RAF, at RAF Upper Heyford in November 1933, and later with No. 10 Squadron and 7 Squadron, re-equipping with the Heyford IA and II in August 1934 and April 1935 respectively. As part of the RAF's Expansion scheme, orders were placed for 70 Heyford IIIs in 1936, with steam condenser-cooled Rolls-Royce Kestrel VI engines. The delivery of these aircraft allowed the RAF to have nine operational Heyford Squadrons by the end of 1936.
These squadrons of Heyfords formed the major part of Bomber Command's night bomber strength in the late 1930s. Heyfords flew many long night exercises, sometimes flying mock attacks against targets in France. Disaster struck on one of these long-range exercises on 12 December 1936, when a flight of seven Heyfords of No. 102 Squadron RAF flying from Northern Ireland, encountered fog and icy weather conditions as they approached their base at RAF Finningley, Yorkshire. Four crashed and two had to make forced landings resulting in three crewmen killed and three injured.
The Heyford started to be replaced in 1937, with the arrival in service of Armstrong Whitworth Whitleys and Vickers Wellesleys, finally being retired from frontline service in 1939. Some remained flying until 1940 as bombing and gunnery trainers, being declared obsolete in July 1939, with two used as glider tugs until April 1941. At least two examples found experimental use; one for airborne radar and the other for inflight refuelling, and it is reported that one was still stored as late as 1944. 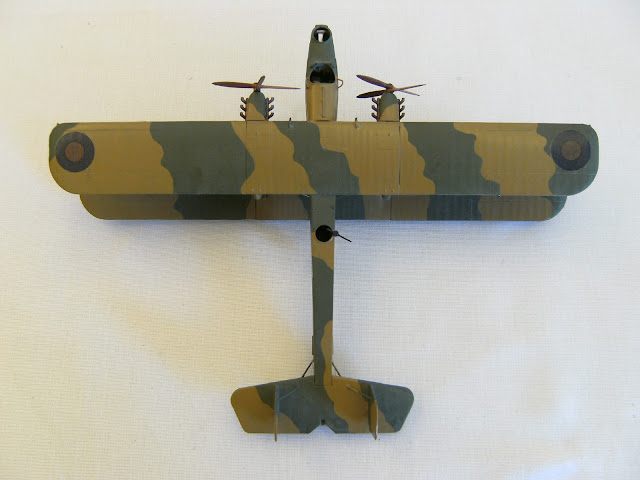 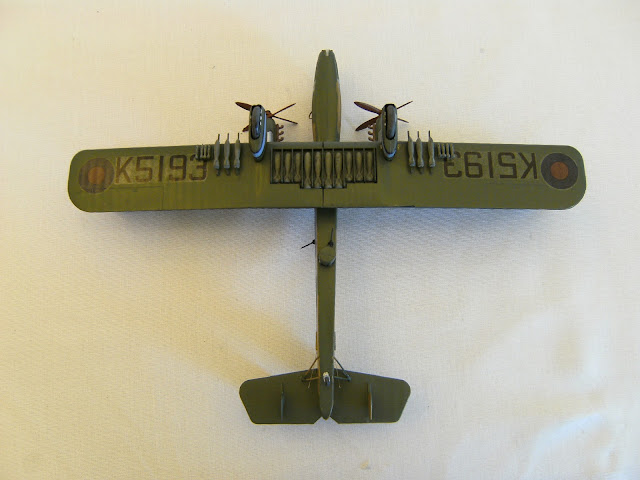 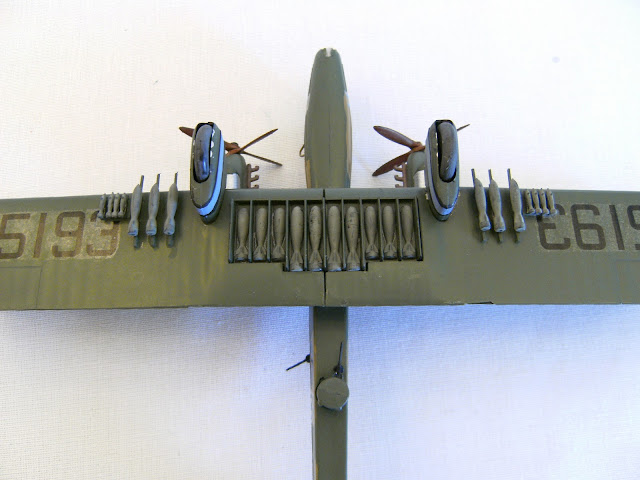 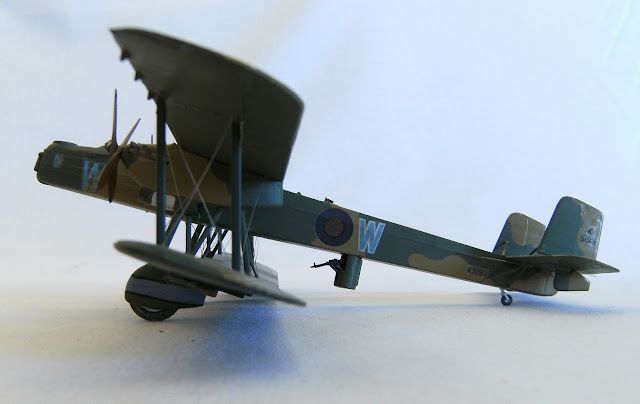 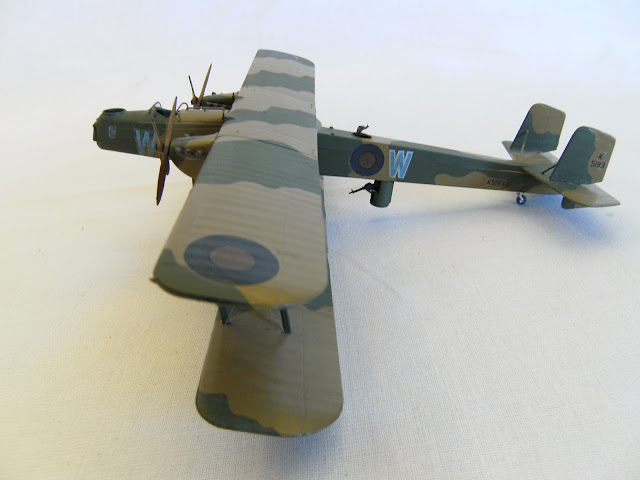 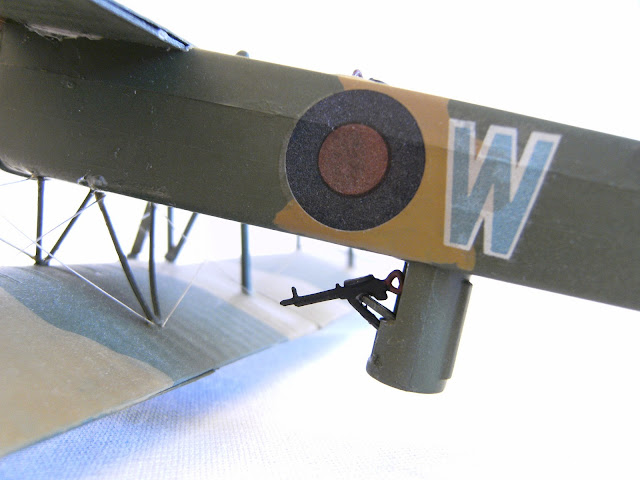 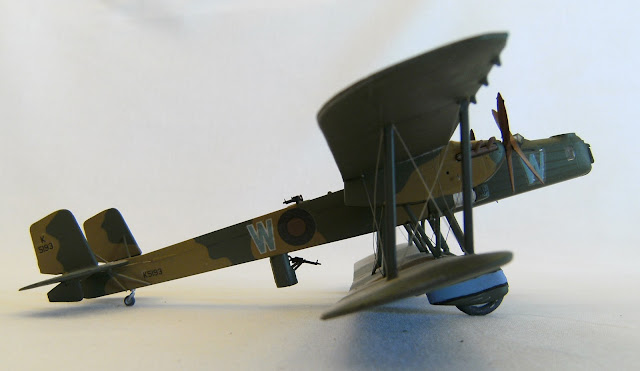 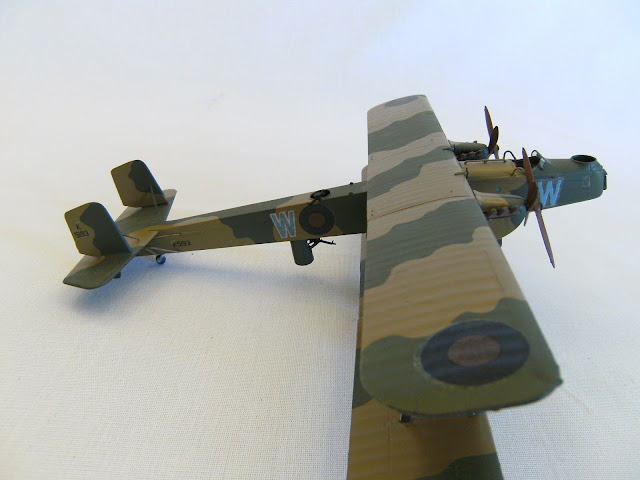 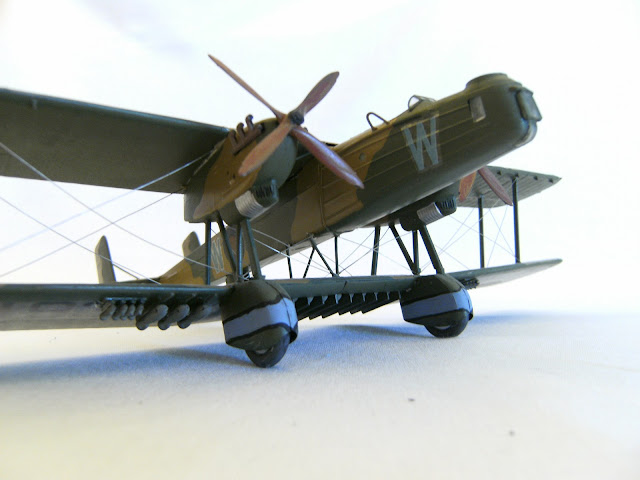 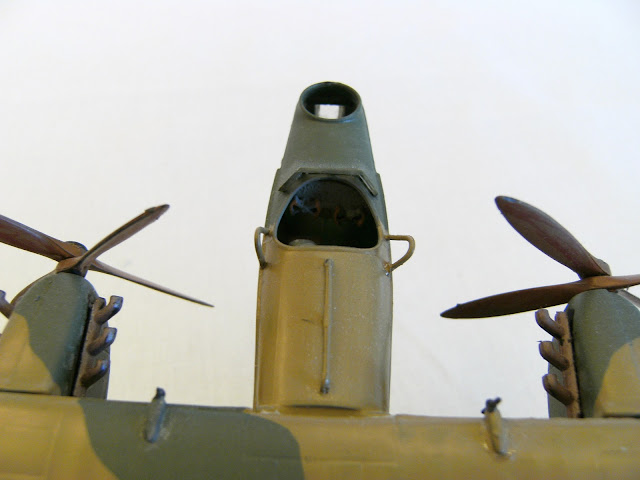