The R-1 won the 1932 Thompson Trophy race, piloted by Jimmy Doolittle. He also set a new world landplane speed record of 476 km/h (296 mph) in the Shell Speed Dash. The distinction of a landplane record was noteworthy because, at that time, specialized speed seaplanes outran landplanes (see Schneider Trophy). The Springfield Union of September 6, 1932 quoted Doolittle as saying, "She is the sweetest ship I've ever flown. She is perfect in every respect and the motor is just as good as it was a week ago. It never missed a beat and has lots of stuff in it yet. I think this proves that the Granville brothers up in Springfield build the very best speed ships in America today."
The R-1 rapidly earned a reputation as a potentially very dangerous machine. The small wings, very low polar moment of inertia, and tiny control surfaces made for an aircraft that could rapidly get away from all but the most skilled pilots. This shortcoming was common to most air racers of the day. During the 1933 Bendix Trophy race, racing pilot Russell Boardman was killed, flying Number 11. After taking off from a refueling stop in Indianapolis, Indiana, the R-1 stalled, caught a wingtip and crashed.
The R-1 was later repaired and now incorporated a fuselage extension of approximately 18 inches, creating the "Long Tail Racer." It was decided not to rebuild the wings but to use the original wings from the R-2, which had been removed in February 1933 when a new wing with flaps was built and installed. This aircraft crashed in a landing overrun incident soon after it was built but, Roy Minor, the pilot, was not severely injured. After another rebuild, the Long Tail Racer was sold to Cecil Allen. Allen, against the advice of the Granvilles, modified it by installing larger gas tanks aft of center, which apparently made the aircraft unstable in pitch. Allen took off with a full fuel tank, crashed, and was killed. After this final crash, the aircraft was never rebuilt. 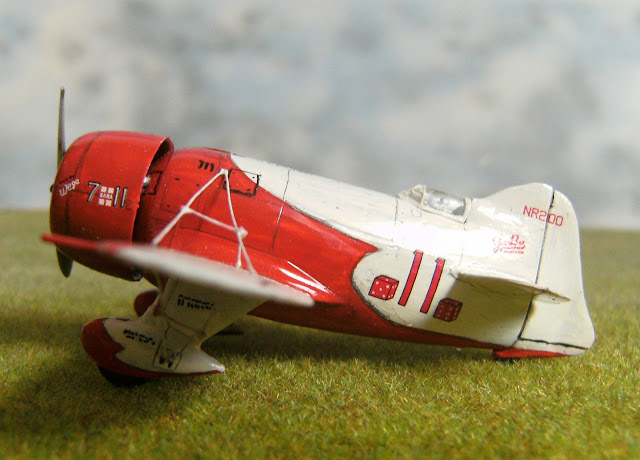 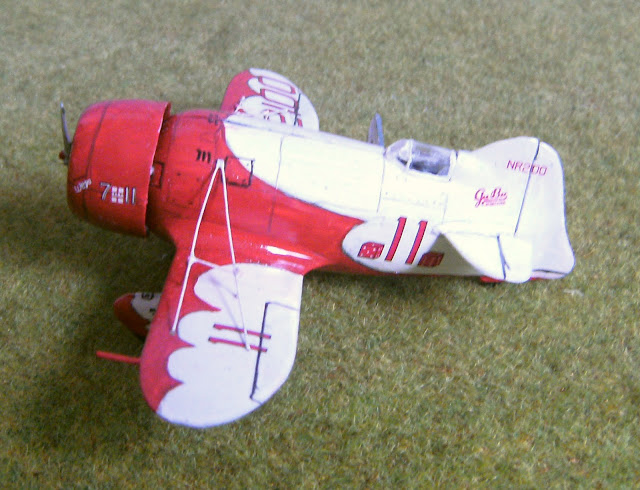 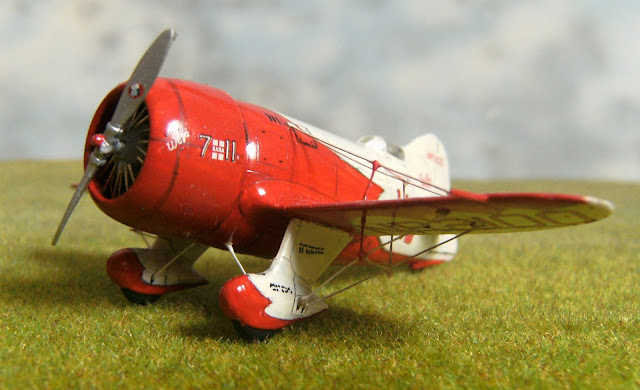 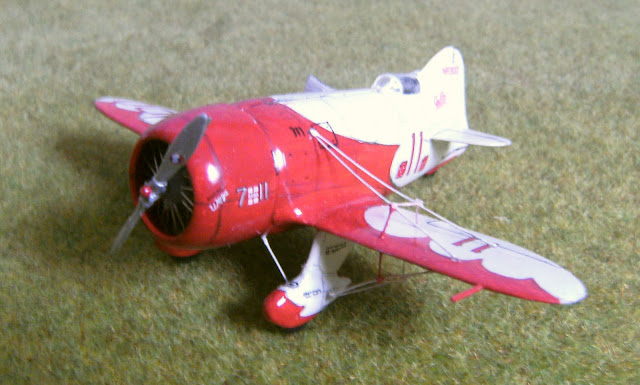 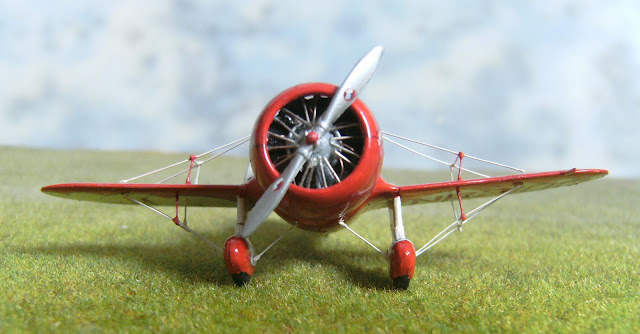 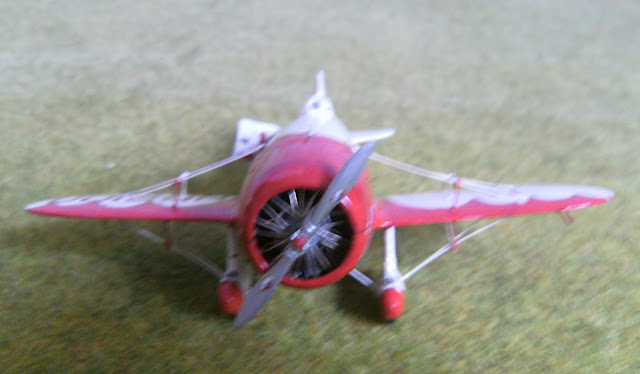 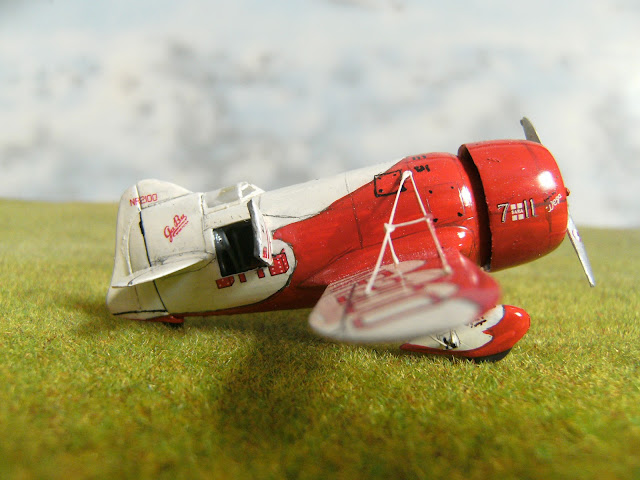 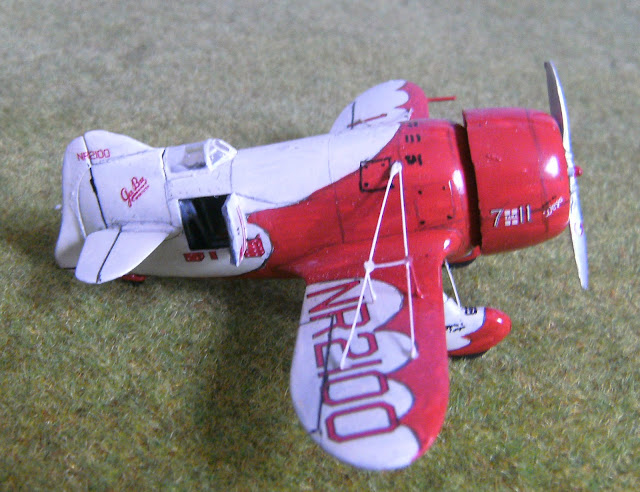 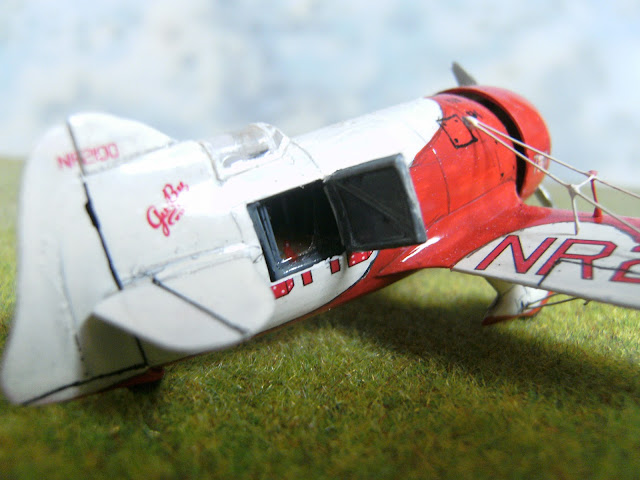 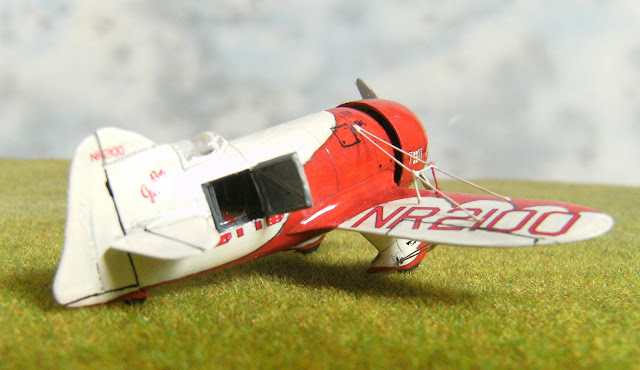 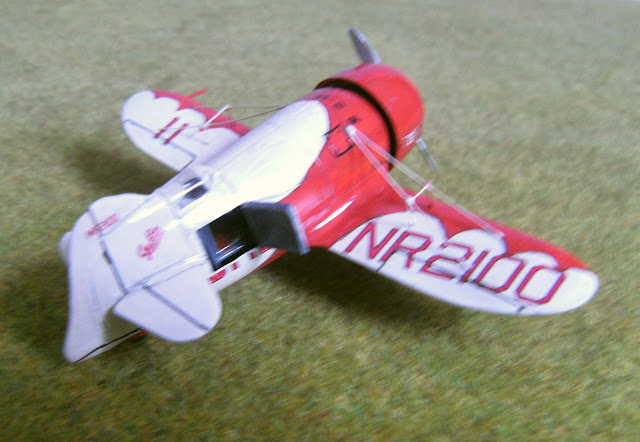 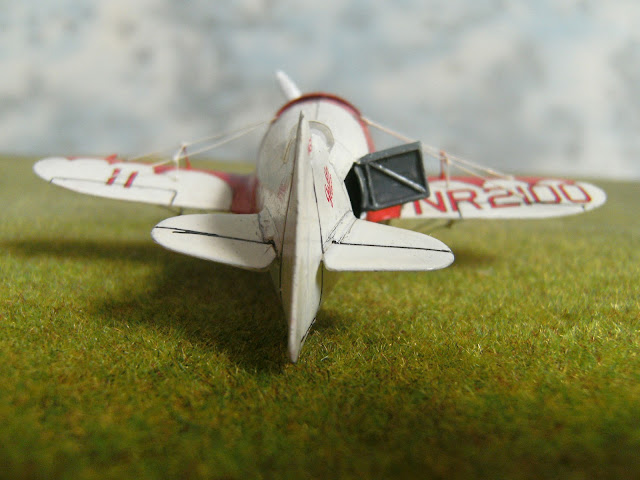 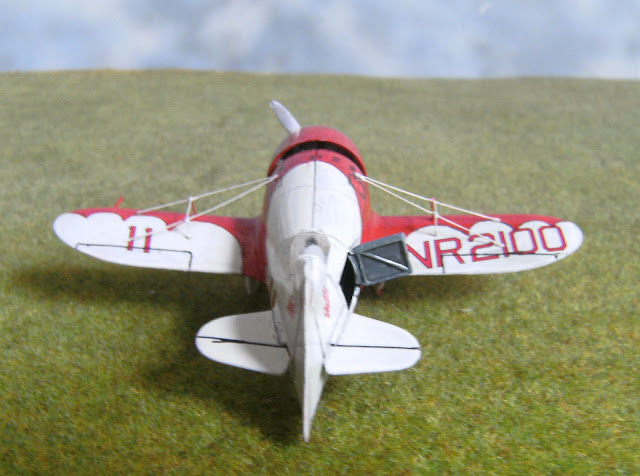 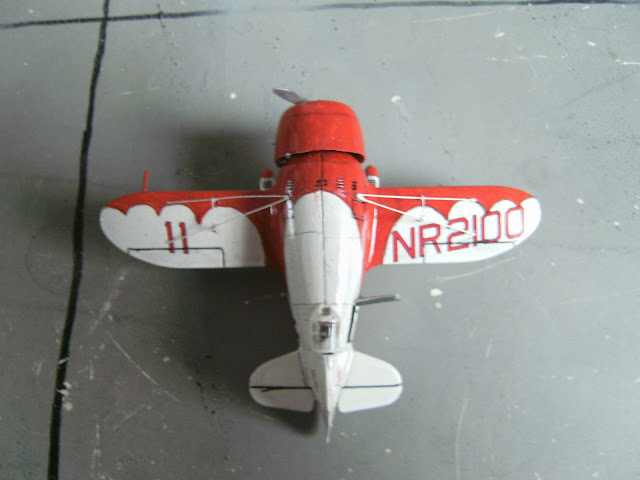 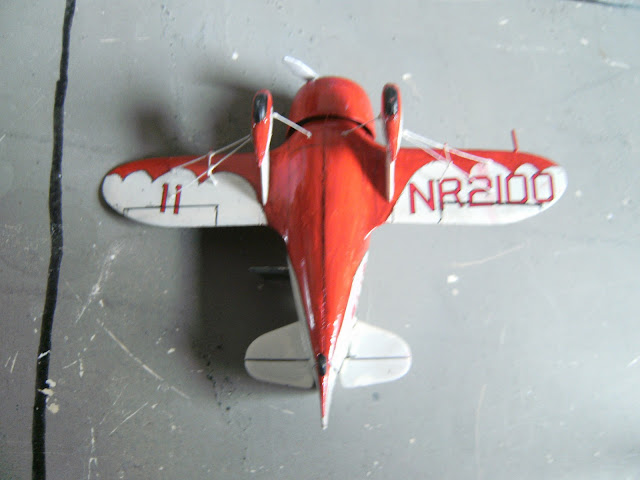