The Republic P-47 Thunderbolt was the largest, heaviest, and most expensive fighter aircraft in history to be powered by a single piston engine. It was heavily armed with eight .50-caliber machine guns, four per wing. When fully loaded, the P-47 weighed up to eight tons, and in the fighter-bomber ground-attack roles could carry five-inch rockets or a significant bomb load of 2,500 pounds; over half the weight the B-17 bomber could carry on long-range missions (although the B-17 had a far greater range). The P-47, based on the powerful Pratt & Whitney R-2800 Double Wasp engine, was to be very effective as a short-to-medium range escort fighter in high-altitude air-to-air combat and, when unleashed as a fighter-bomber, proved especially adept at ground attack in both the World War II European and Pacific Theaters. The P-47 was one of the main United States Army Air Forces (USAAF) fighters of World War II, and served with other Allied air forces, notably those of France, Britain, and Russia. Mexican and Brazilian squadrons fighting alongside the U.S. were equipped with the P-47.
The armored cockpit was roomy inside, comfortable for the pilot, and offered good visibility. A modern-day U.S. ground-attack aircraft, the Fairchild Republic A-10 Thunderbolt II, takes its name from the P-47.

Republic made several attempts to further improve the P-47D:
Two XP-47Hs were built. They were major reworkings of existing razorback P-47Ds to accommodate a Chrysler IV-2220-11 water-cooled 16-cylinder inverted vee engine. However, such large inline engines did not prove to be especially effective.
The XP-47J began as a November 1942 request to Republic for a high-performance version of the Thunderbolt using a lighter airframe and an uprated engine with water injection and fan cooling. Kartveli designed an aircraft fitted with a tight-cowled Pratt & Whitney R-2800-57(C) with a war emergency rating of 2,800 hp (2,090 kW), reduced armament of six 0.50 in (12.7 mm) machine guns, a new and lighter wing, and many other changes. The only XP-47J was first flown in late November 1943. When fitted with a GE CH-5 turbosupercharger, the XP-47J achieved a top speed of 505 mph (440 kn, 813 km/h) in level flight in August 1944, making it one of the fastest piston engine fighters ever built. However, by that time Republic had moved on to a new concept, the XP-72. 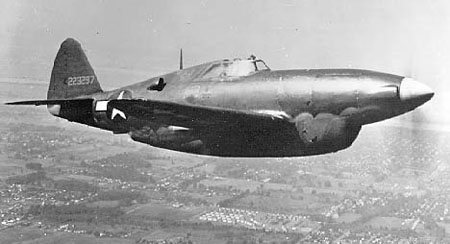 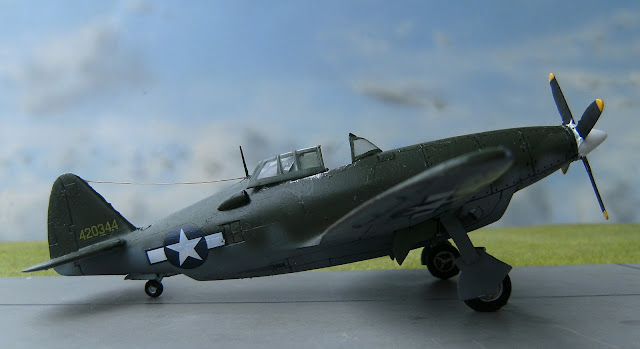 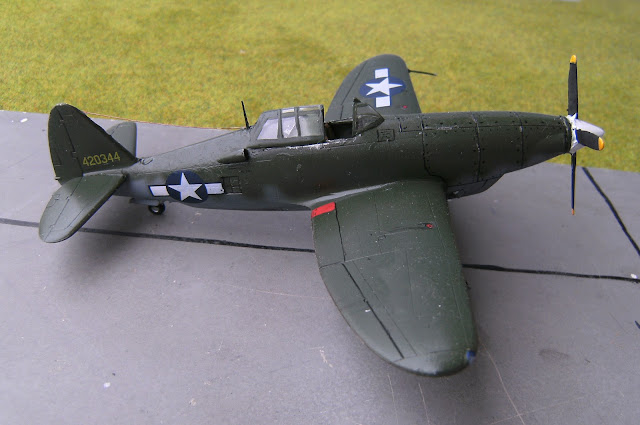 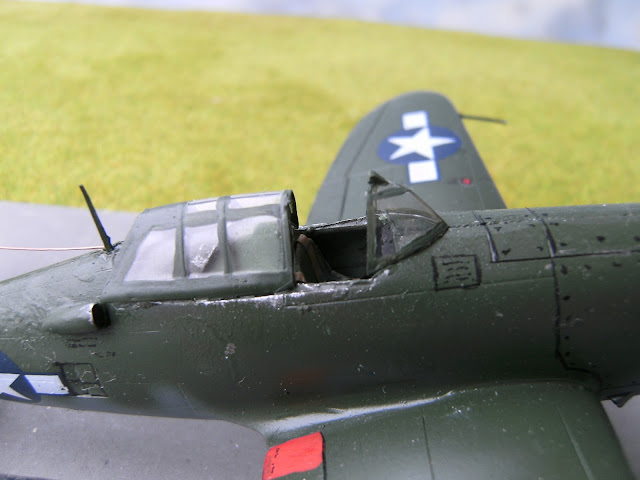 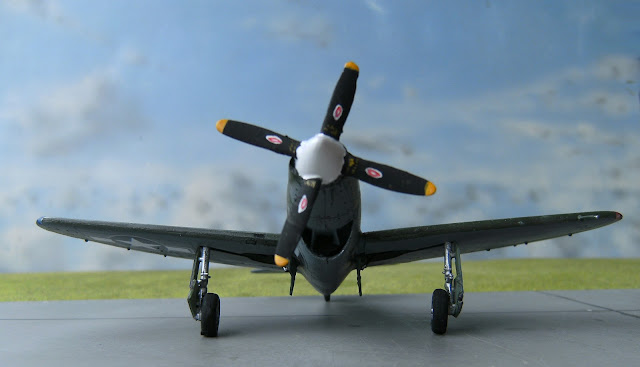 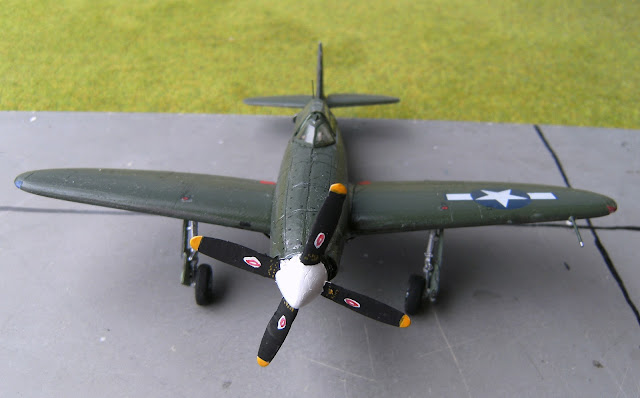 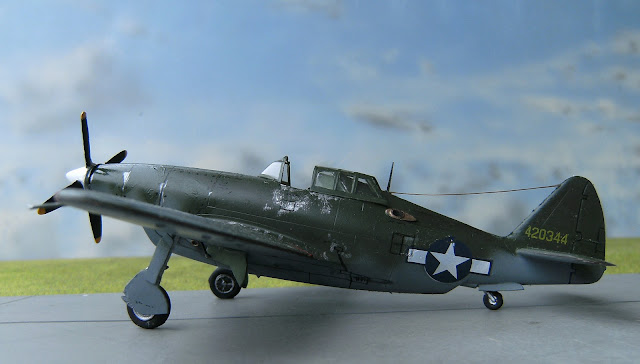 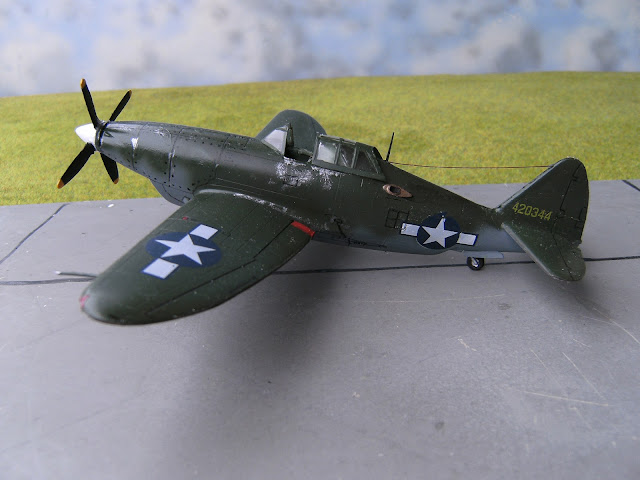 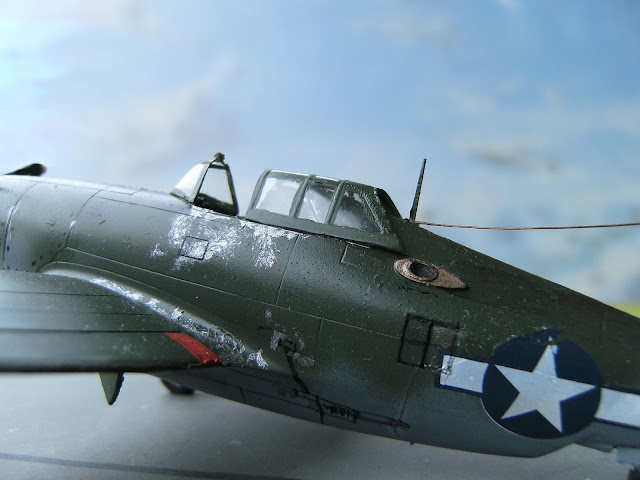 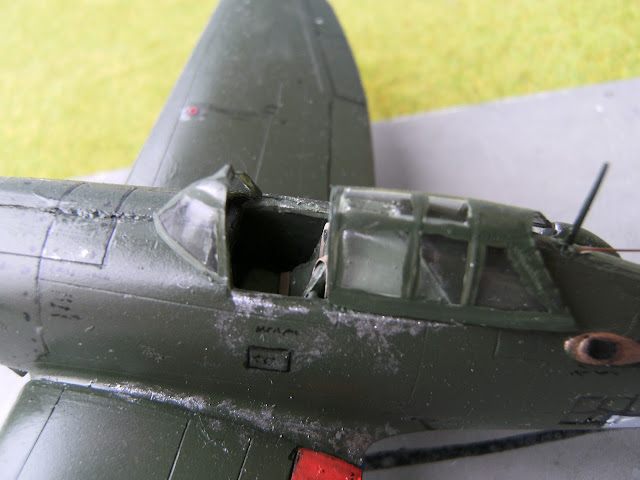 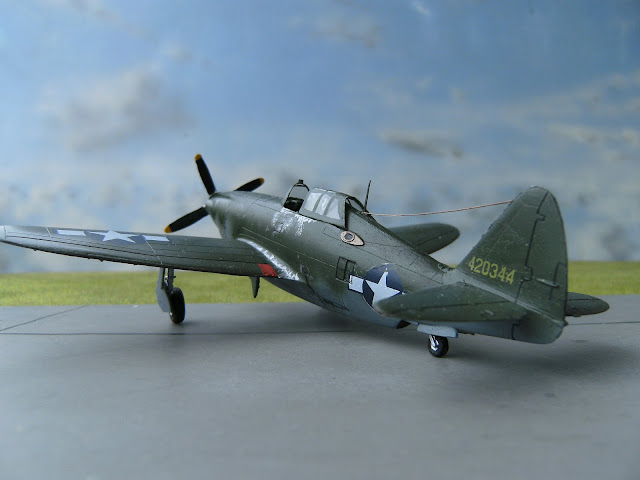 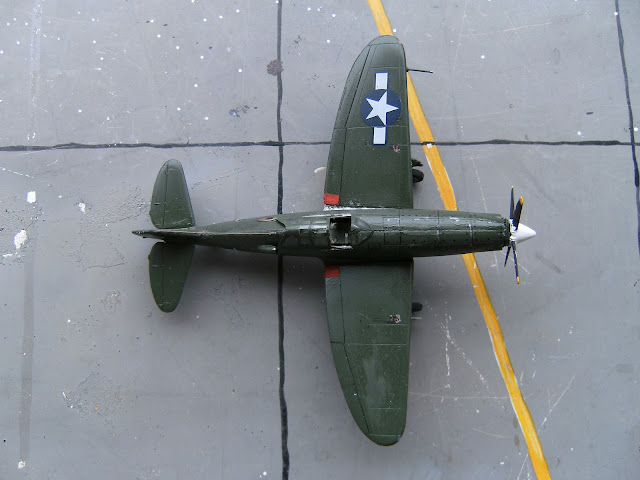 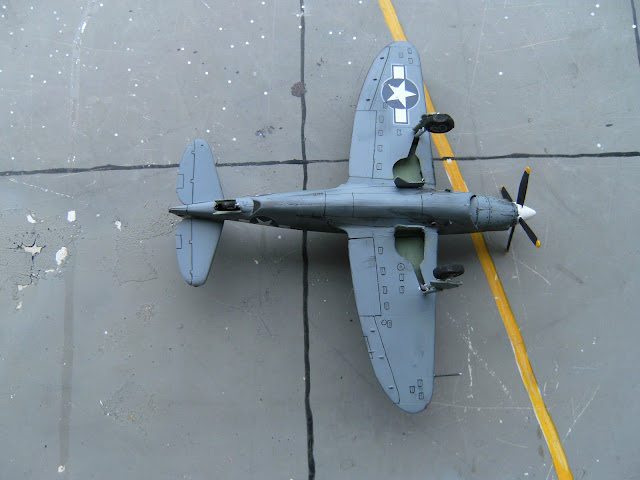 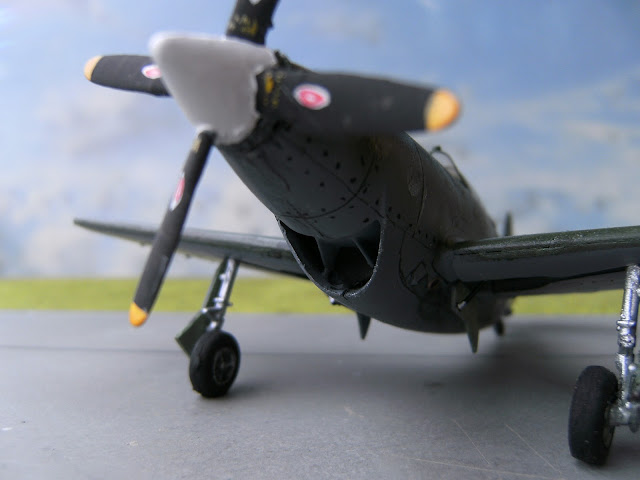 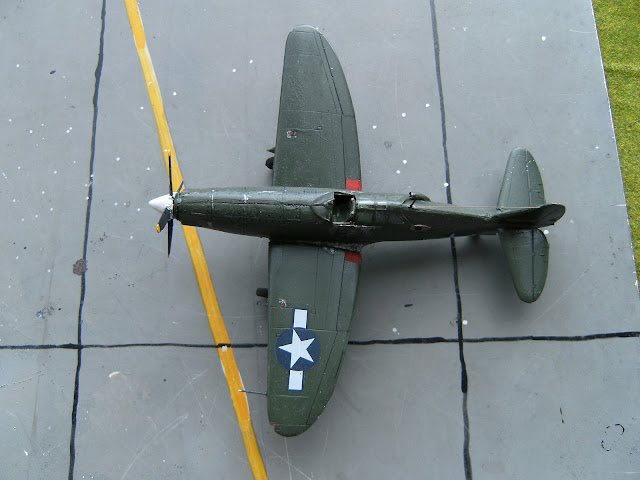 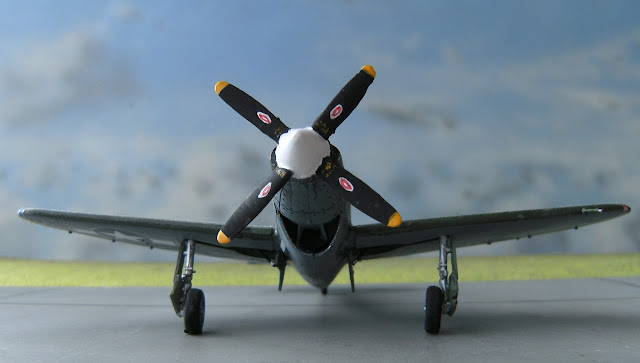 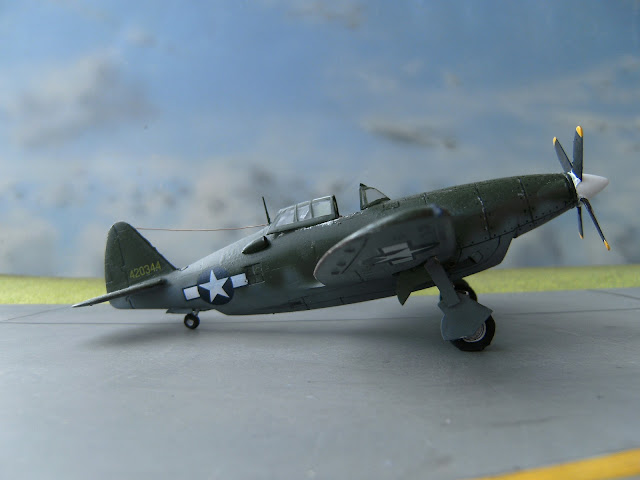 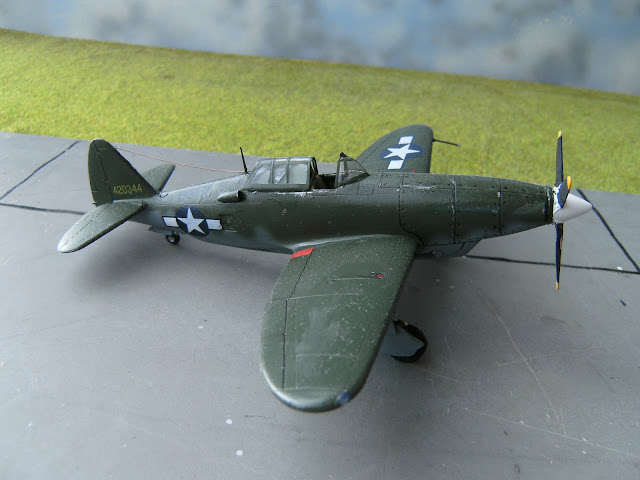 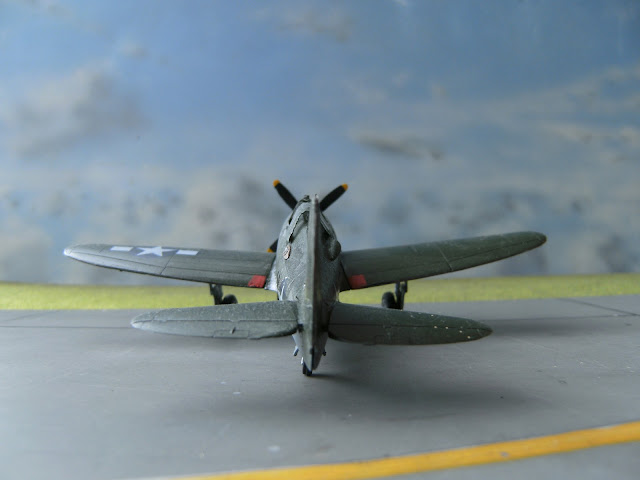 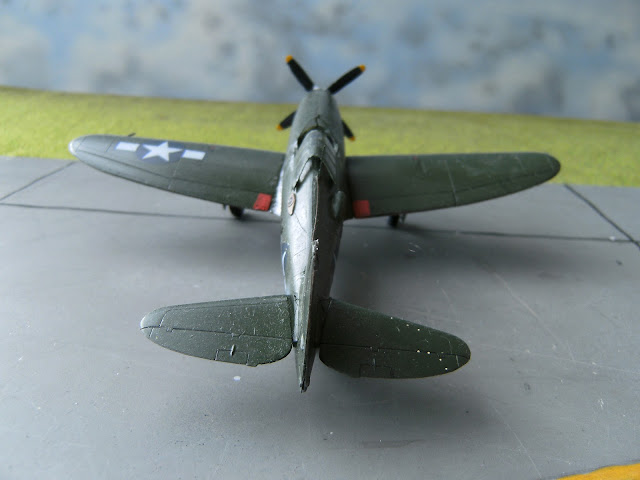 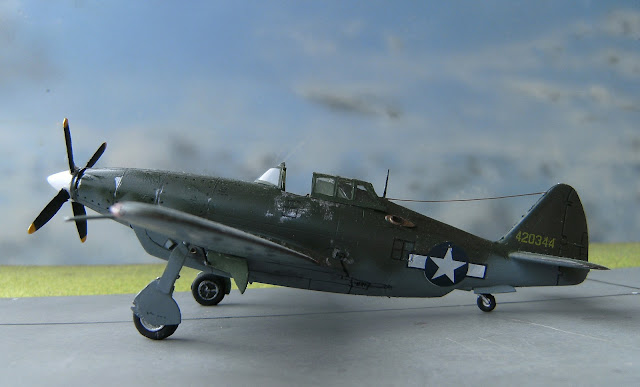 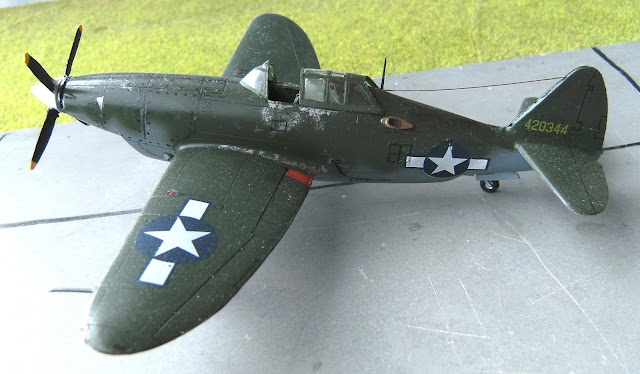 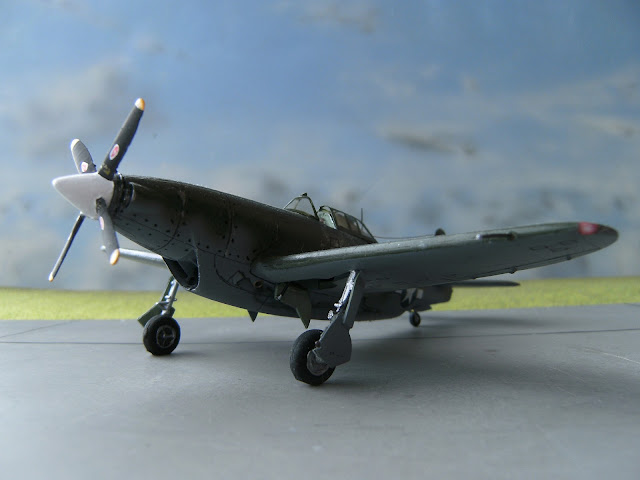 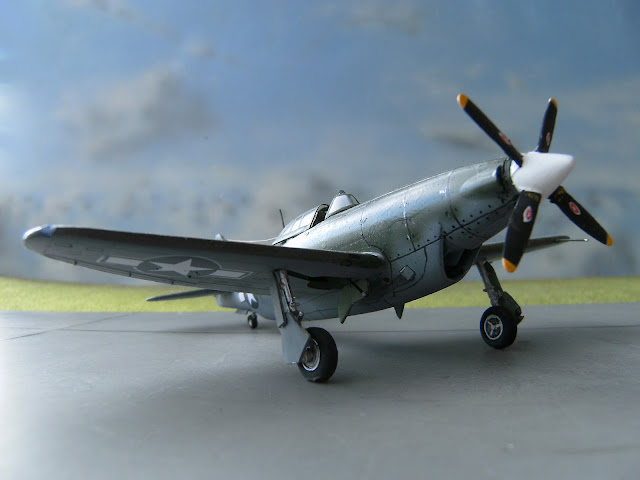 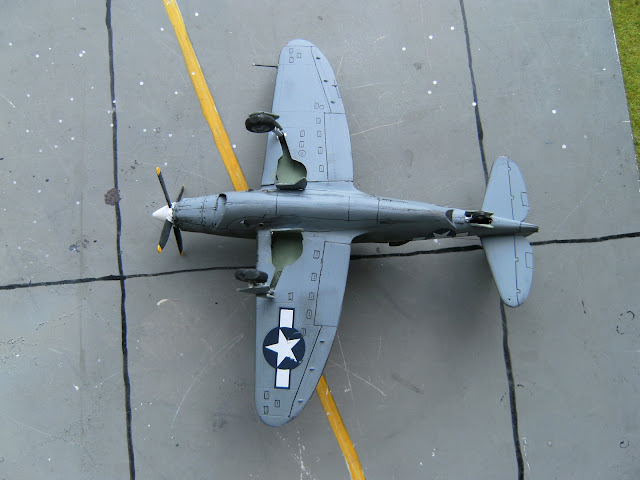 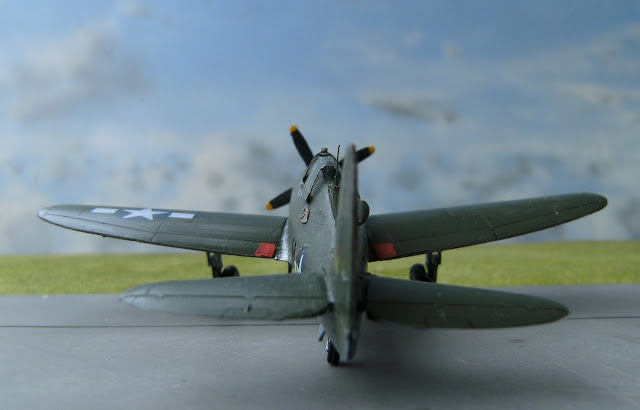