The PB2Y Coronado was a large flying boat patrol bomber designed by Consolidated Aircraft. As of 2005, one Coronado remains at the Pensacola, Florida National Museum of Naval Aviation.

Coronados served in combat in the Pacific, in both bombing and anti-submarine roles, but transport and hospital aircraft were the most common. The British Royal Air Force Coastal Command had hoped to use the Coronado as a maritime patrol bomber, as it already used the PBY Catalina. However, the range of the Coronado (1,070 miles) compared poorly with the Catalina (2,520 mi), and the Short Sunderland (1,780 mi). Consequently, the Coronados supplied to the RAF under Lend-Lease were outfitted purely as transports, serving with RAF Transport Command. The 10 aircraft were used for trans-Atlantic flights, staging through the RAF base at Darrell's Island, Bermuda, and Puerto Rico, though the aircraft were used to deliver vital cargo and equipment in a transportation network that stretched down both sides of the Atlantic, from Newfoundland, to Brazil, and to Nigeria, and other parts of Africa. After the war ended 5 of the RAF aircraft were scrapped, one was already lost in collision with a Martin Mariner and the last four were scuttled off the coast of Bermuda in 1946.
Coronados served as a major component in the Naval Air Transport Service (NATS) during World War II in the Pacific theater. Most had originally been acquired as combat patrol aircraft, but the limitations noted above quickly relegated them to transport service in the American naval air fleet also. By the end of World War II the Coronado was outmoded as both a bomber and a transport, and virtually all of them were quickly scrapped, being melted down to aluminum ingots and sold as metal scrap. 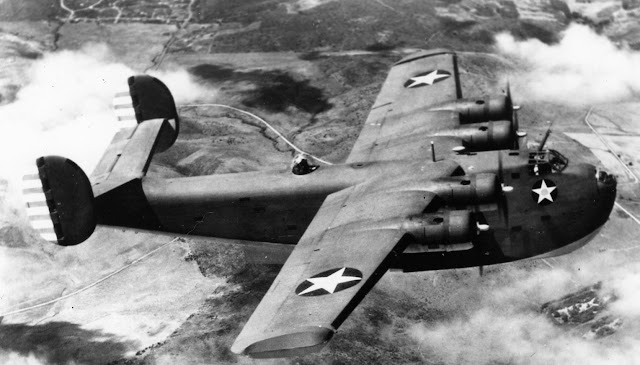 A very difficult kit with many grinding work and a lot of scratch-work. At least it is a very special uncommon model and a eyecatcher in the vitrine. 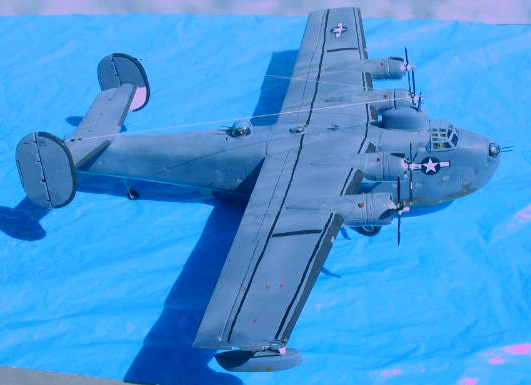 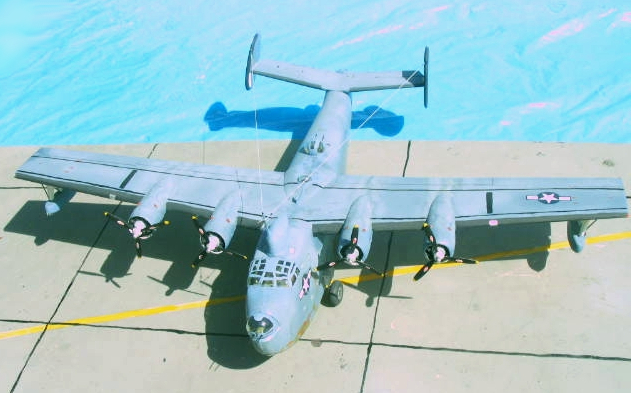 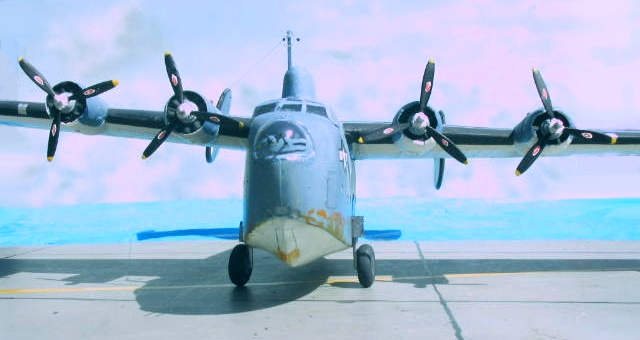 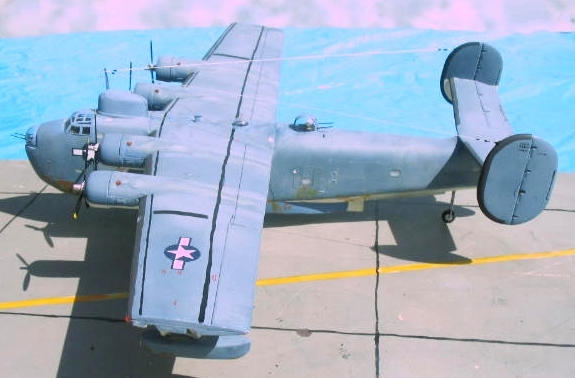 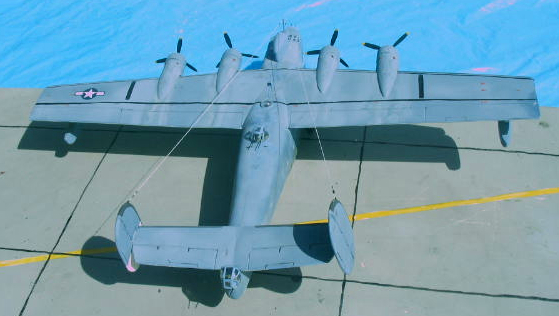 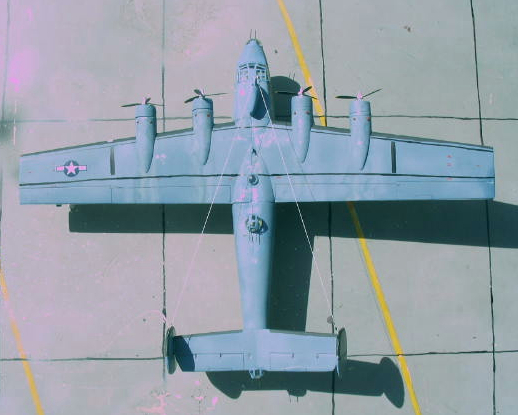 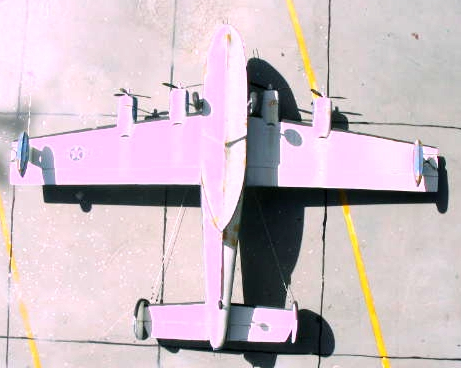