In 1940, the U.S. Army Air Corps drew up a requirement for a radio-controlled target drone for training anti-aircraft artillery gunners. The first aircraft in a series of target drones was a modification of the Culver LFA Cadet which eventually led to the PQ-14 series used throughout World War II and beyond.

The XPQ-14 was first flown in 1942 and began to be received in training units shortly after. The aircraft was flown unmanned, controlled by radio, but was flown by a pilot for ferry flights, utililizing a rudimentary control panel installed for that purpose and using their parachutes as a seat. Docile and easy to fly, the aircraft was finished in a bright red target color scheme although operationally, a silver or red finish was applied. Without a pilot they were flown from a "mother ship" aircraft. The typical mother ship was a Beech C-45. Despite their short lifespan, the aircraft performed well and the Franklin engine was considered "trouble-free".
Most of the Culver target aircraft were "blasted out of the sky" by Army anti-aircraft gunners but a dozen or more survived and were surplused after 1950. Flown as a recreational aircraft, their new owners found that the aircraft had a sprightly performance. One is preserved as a flying example at the Planes of Fame in Chino, California, another is part of the collection at the National Museum of the United States Air Force and a third N5526A, that flew to airshows throughout the 1970s holding the last airworthiness certificate is displayed at the Airpower Museum at Blakesburg, Iowa. 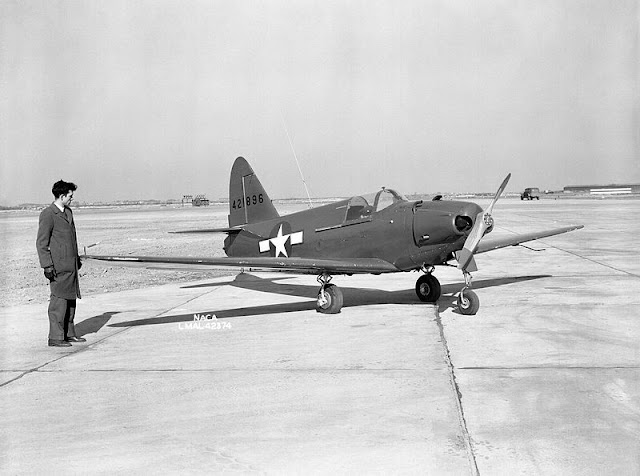 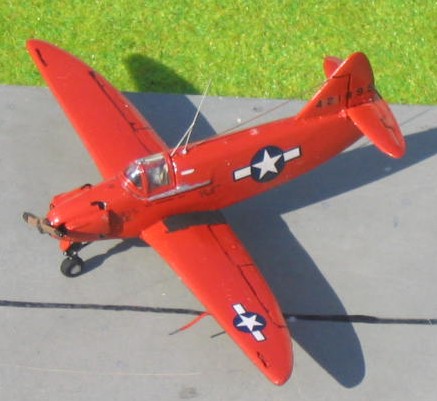 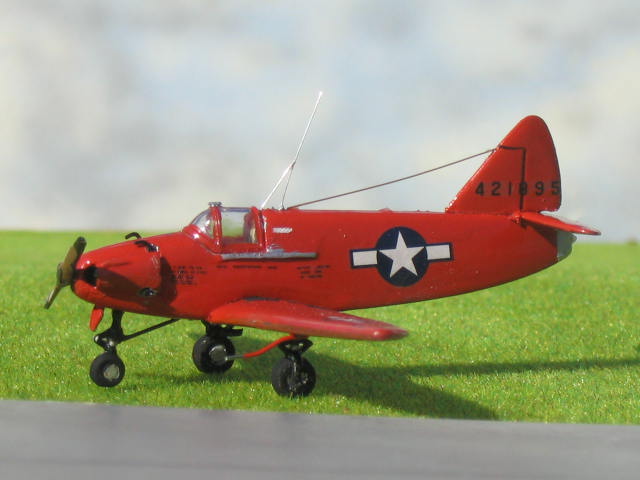 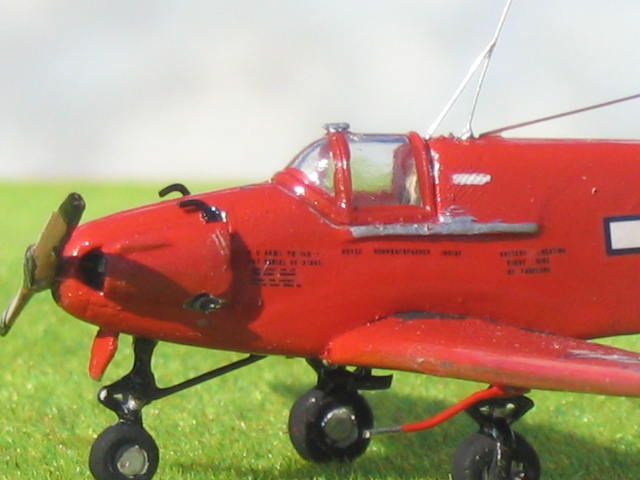 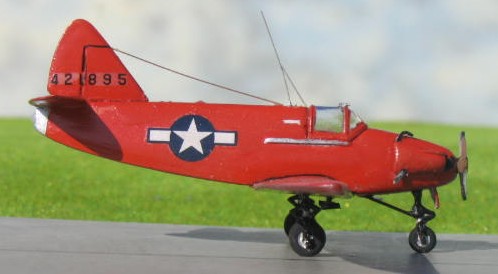 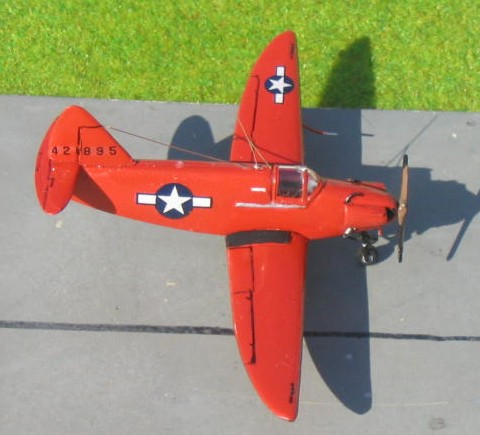 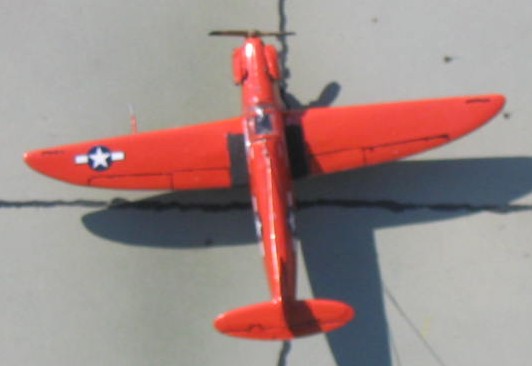 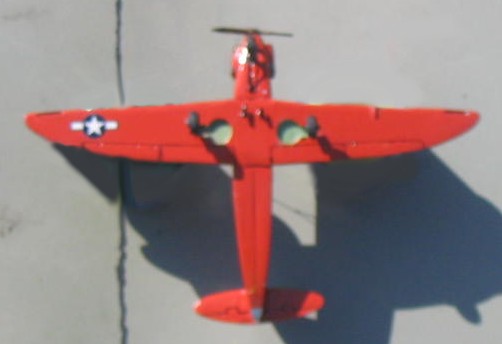 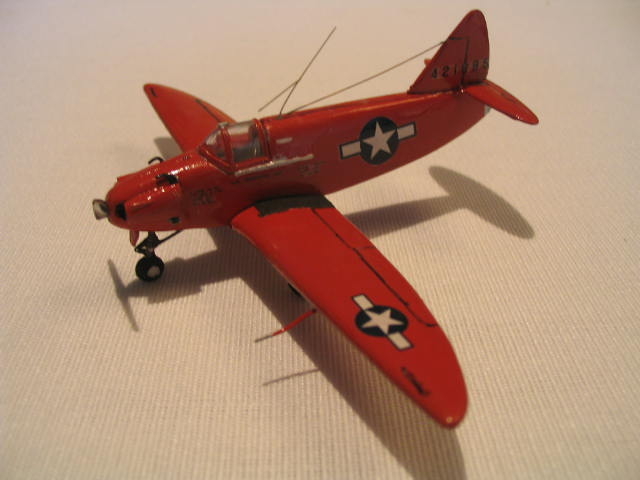