The General Motors P-75 Eagle was a fighter aircraft designed by the Fisher Body Division of General Motors Corporation. Development started in September 1942 in response to United States Army Air Forces requirement for a fighter possessing an extremely high rate of climb, using the most powerful liquid-cooled engine then available, the Allison V-3420. The program was cancelled after only a small number of prototypes and production aircraft had been completed, as it was no longer required in its original role, could not be quickly deployed, and possessed no significant advantages over aircraft already in production.

Powered by a V-3420-19 24-cylinder engine rated at 2,600 hp driving co-axial contra-rotating propellers, the XP-75 flew for the first time on 17 November 1943. The second XP-75 flew shortly thereafter, with all six long-range XP-75s entering the test program by the spring 1944. The test program brought up numerous teething problems, including miscalculation of the fighter’s center of mass, failure of the engine to produce its expected power, inadequate engine cooling, high aileron forces at high speed, and poor spin characteristics. Redesigns were introduced into the long-range XP-75s including a modified tail assembly, new "bubble" canopy, and a V-3420-23 engine that corrected most of the deficiencies by the time the first P-75A Eagles entered flight test in September 1944.
By this time, the Army Air Force decided to limit the number of combat aircraft types in production and not enter into large-scale production of new types that might not be available before the war ended. As the twin-engine Lockheed P-38 Lightning, along with the single-engine Republic P-47 Thunderbolt and P-51 Mustang, demonstrated excellent long-range capabilities, the production run of the P-75A Eagle was substantially terminated on 6 October 1944. It was decided to use the six completed production aircraft for experimental work and development of the V-3420 engine. As a result of those events, the P-75A did not complete formal performance trials due to termination of the production contract. Ultimately, only eight XP-75s and six P-75As were built. 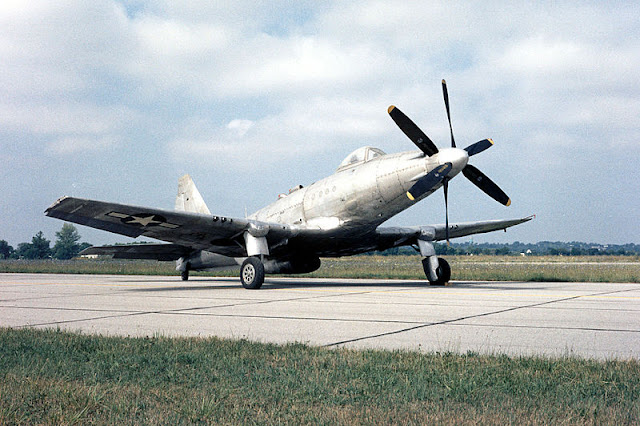 A very difficult kit , but the result is neither nice. 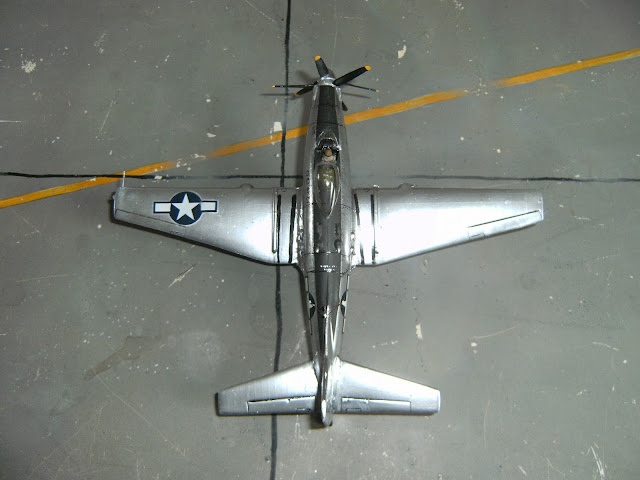 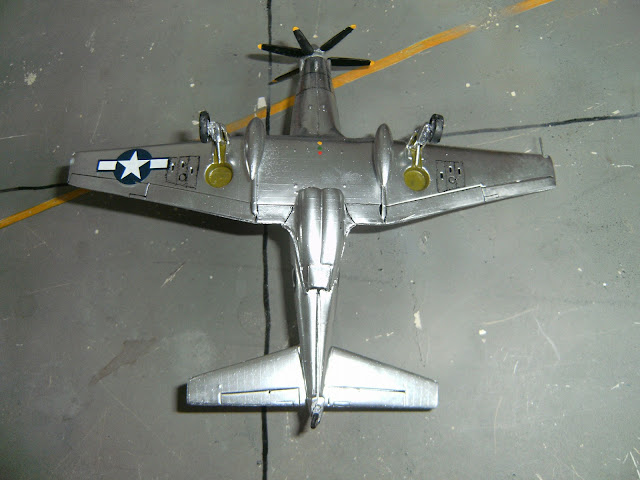 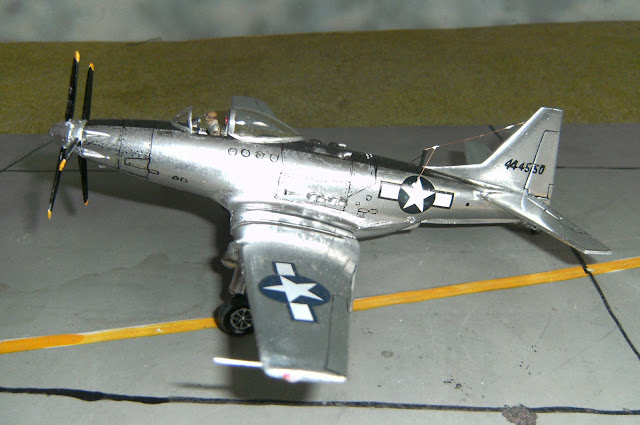 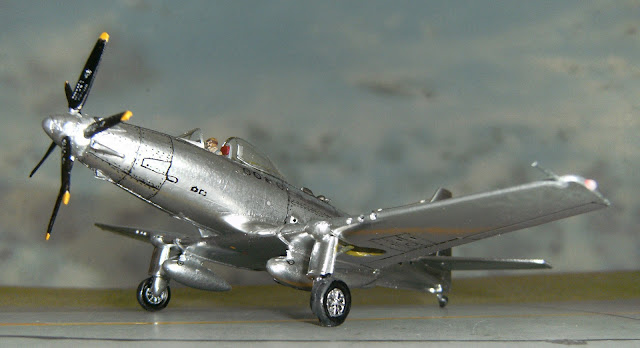 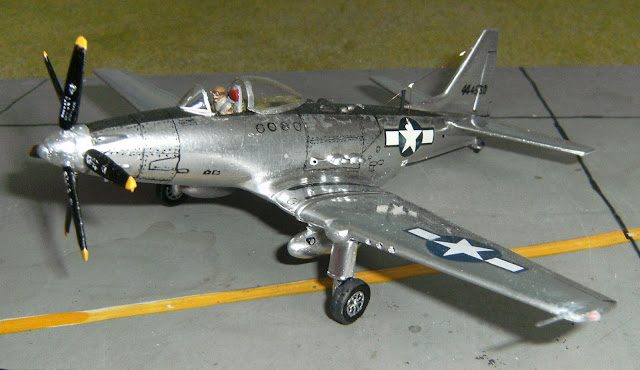 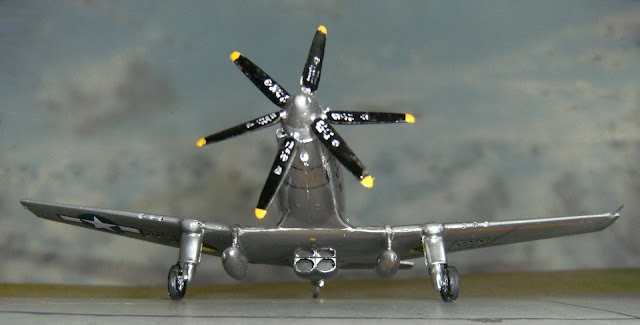 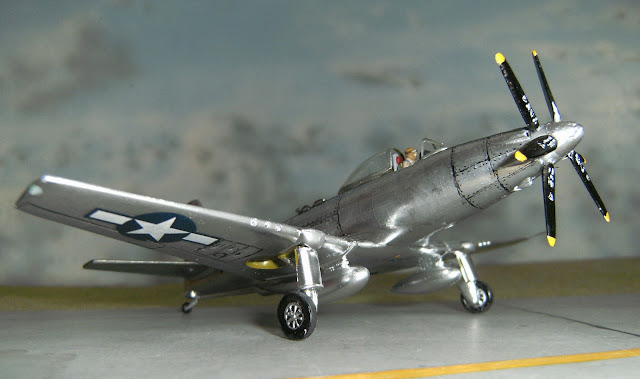 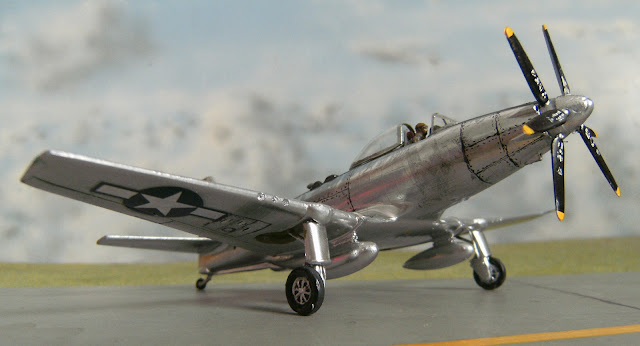 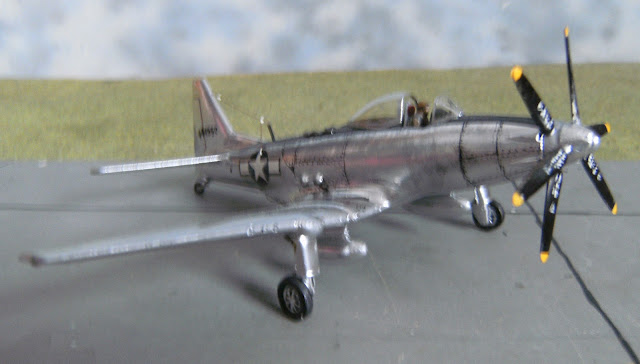 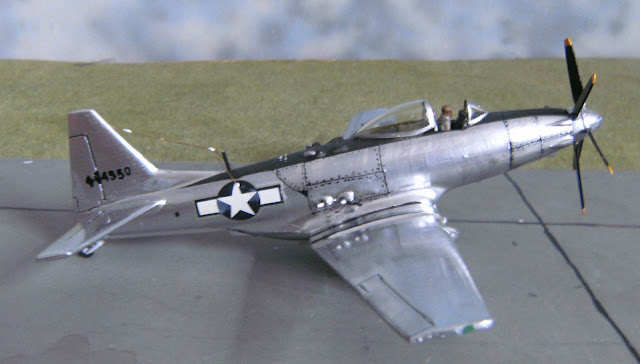 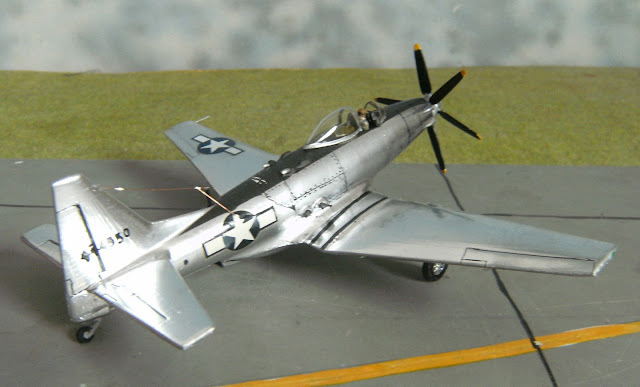 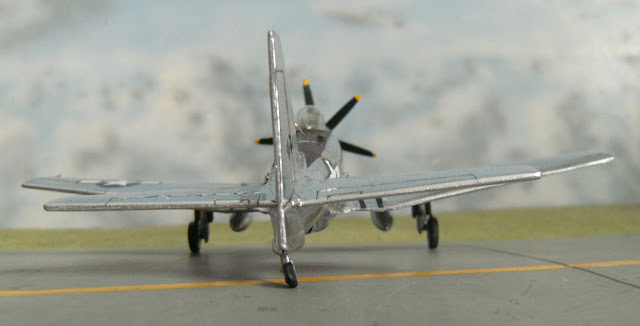 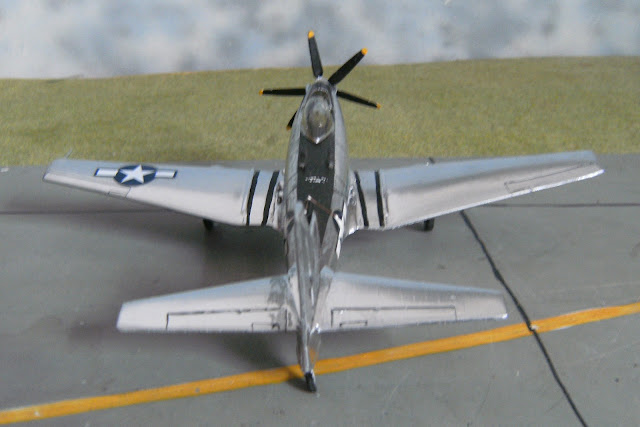 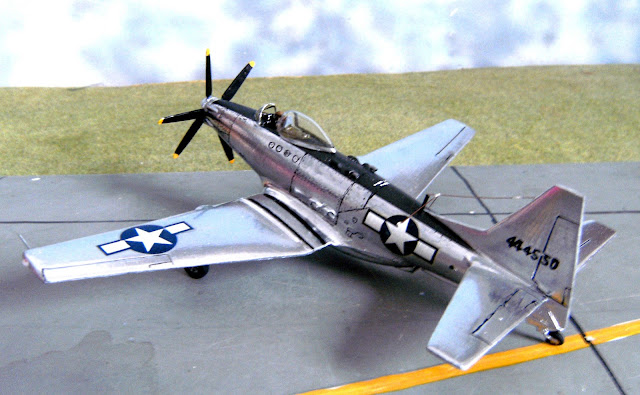 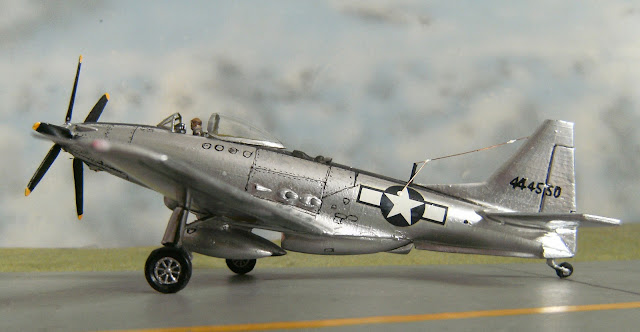 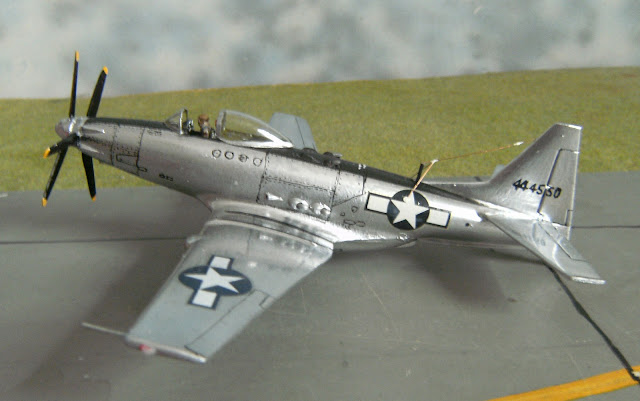 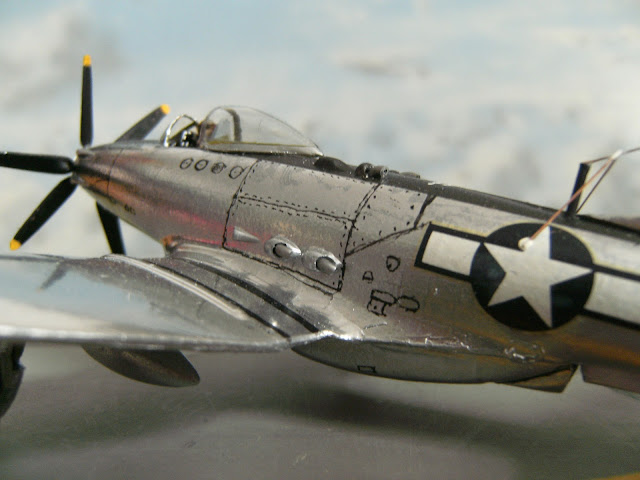