The Avro 679 Manchester was a British twin-engine heavy bomber developed during the Second World War by the Avro aircraft company in the United Kingdom. Serving in the Royal Air Force and Royal Canadian Air Force, the Manchester was an operational failure due to its underdeveloped, underpowered, and unreliable engines. However, the aircraft was the forerunner to the successful Avro Lancaster, which would become one of the more capable and famous bombers of the war.

The Avro Manchester entered service with No. 207 Squadron of RAF Bomber Command in November 1940; its first operational mission was conducted on 24–25 February 1941 in a raid on the French port of Brest. Eventually 209 Manchesters entered service, before production finished in November 1941, equipping eight bomber squadrons, serving with two others and also being used by Coastal Command.
The Mk III Manchester, BT308, which first flew on 9 January 1941, was essentially the first Lancaster, being powered by four Merlin engines and with increased wingspan, although initially retaining the three fins and twin outboard rudders (the central fin had no movable control surface) of the Manchester I. BT308 received the "Lancaster" name immediately after its first flight. The second prototype Lancaster DG595 featured the twin, enlarged fins and rudders of the Manchester IA. Manchester production continued until November of that year but some aircraft still in production were completed as Lancasters.
In June 1942 Flying Officer Leslie Manser was awarded the Victoria Cross while piloting Manchester L7301 of 50 Squadron.
The 193 operational Manchesters flew 1,269 operations with Bomber Command, dropping 1,826 tons (1,657 tonnes) of bombs and losing 78 aircraft in action, flying its last operation against Bremen on 25 June 1942. A further 45 were non-operational losses of which 30 involved engine failure. The Manchester was withdrawn from operations in mid-1942 in favour of more capable aircraft, the type persisted in use for training purposes into 1943 before being completely retired. 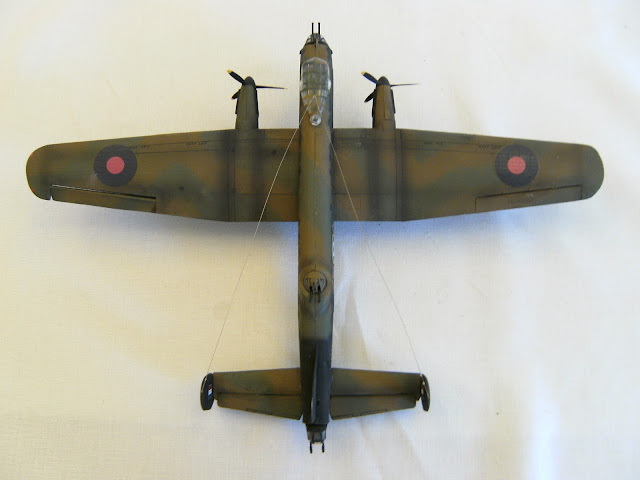 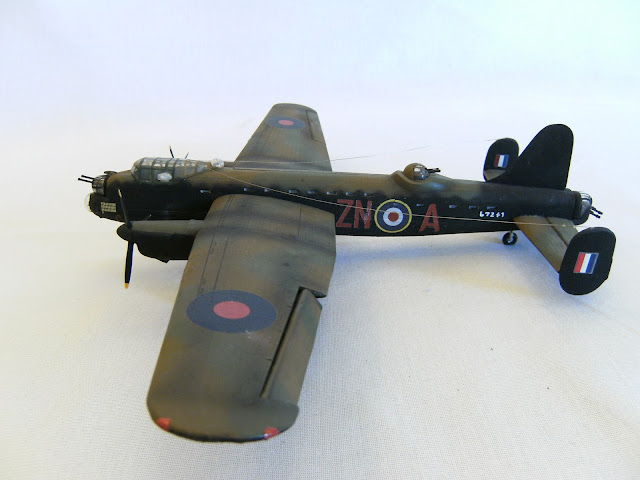 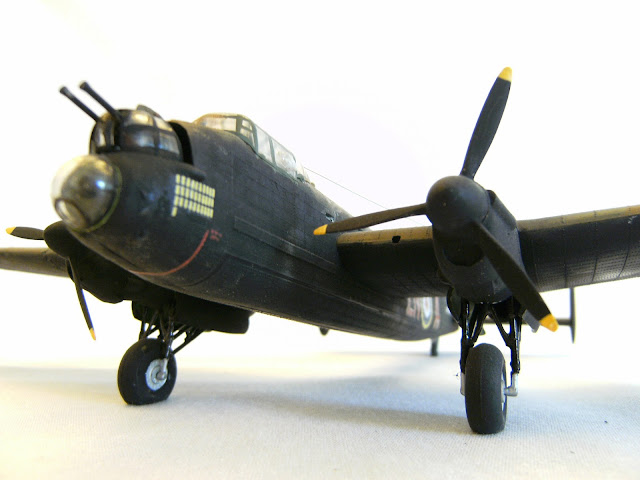 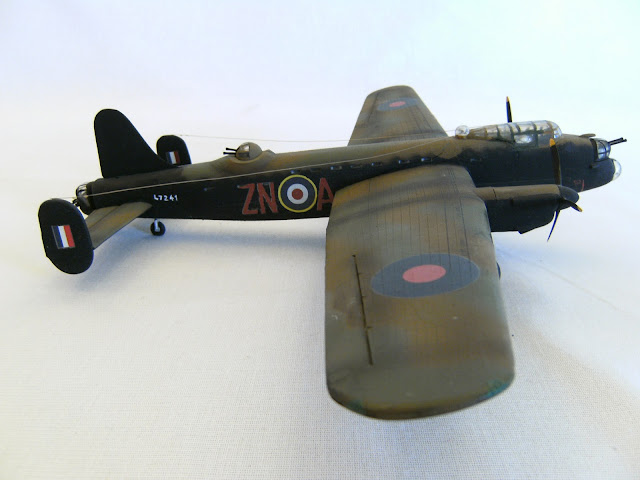 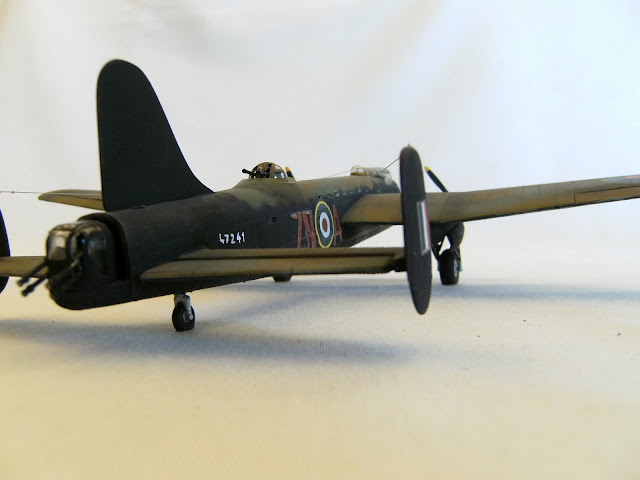 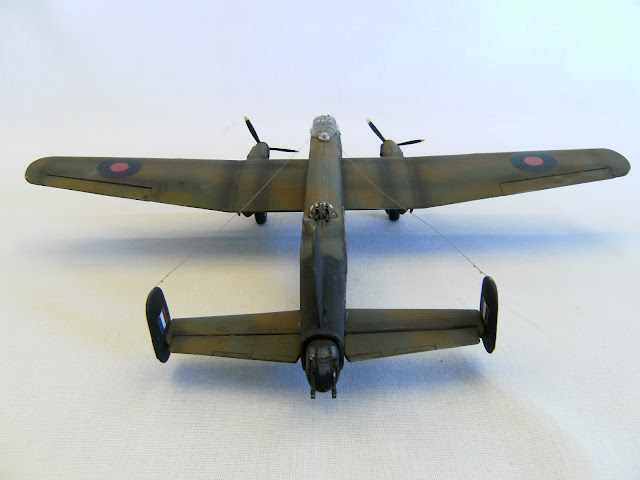 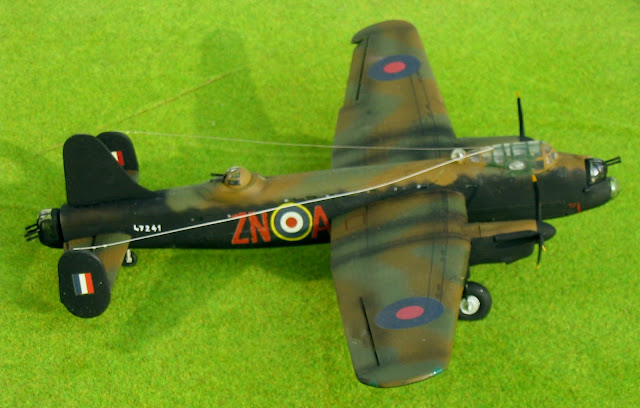 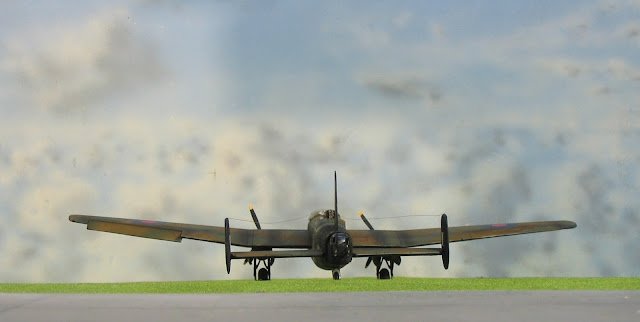 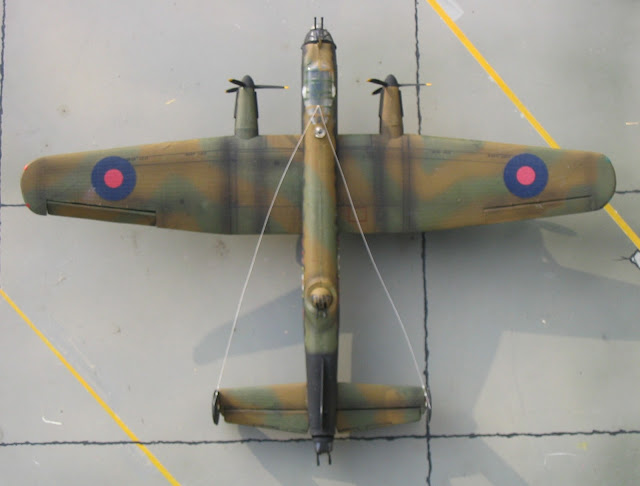 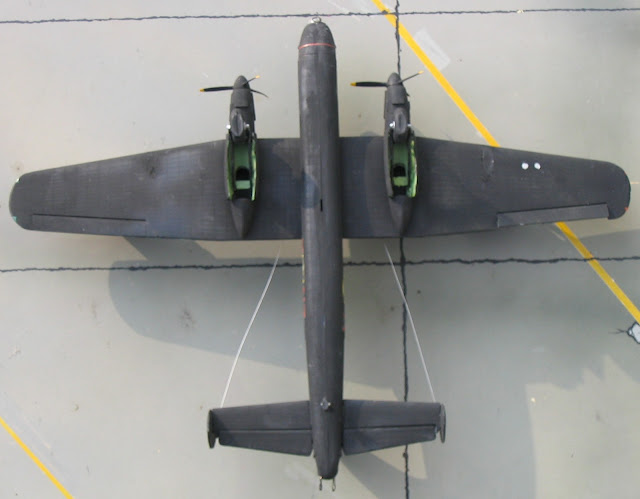 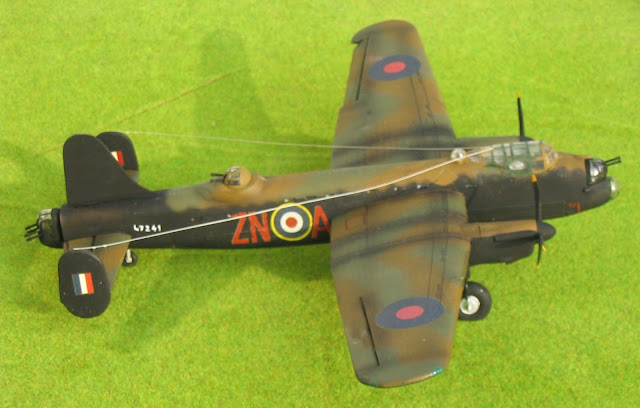