The Gloster Javelin was an "all-weather" interceptor aircraft that served with Britain's Royal Air Force in the late 1950s and most of the 1960s. It was a T-tailed delta-wing aircraft designed for night and all-weather operations and was the last aircraft to bear the Gloster name.

The Javelin entered service with the RAF in 1956 with 46 Squadron based at RAF Odiham, England Even when entering service, there were strict limitations as to the extent of manoeuvres that should be attempted.
At its peak (in the years 1959 to 1962), the Javelin equipped 14 squadrons. After 1962, numbers dropped rapidly and, by 1964, only four squadrons were flying the type.
The closest that the RAF's Javelins came to combat was during the Malaysian Confrontation with Indonesia from September 1963 until August 1966. Javelins of 60 Squadron, later joined by 64 Squadron operated out of RAF Tengah, Singapore flying combat patrols over the jungles of Malaysia. In 1964, an Indonesian Air Force Lockheed C-130 Hercules crashed while trying to evade interception by a Javelin FAW.9 of 60 Squadron. During June 1967, following the disbandment of 64 Squadron, 60 Squadron were deployed to RAF Kai Tak, Hong Kong because of unrest in the colony during China's Cultural Revolution. Javelins were also deployed to Zambia during the early stages of Rhodesia's Unilateral Declaration of Independence, to protect Zambia from any action by the Rhodesian Air Force.
The last of the type was withdrawn from service in 1968 with the disbandment of 60 Squadron at RAF Tengah at the end of April 1968. One aircraft remained flying with the Aeroplane and Armament Experimental Establishment at Boscombe Down until 24 January 1975. 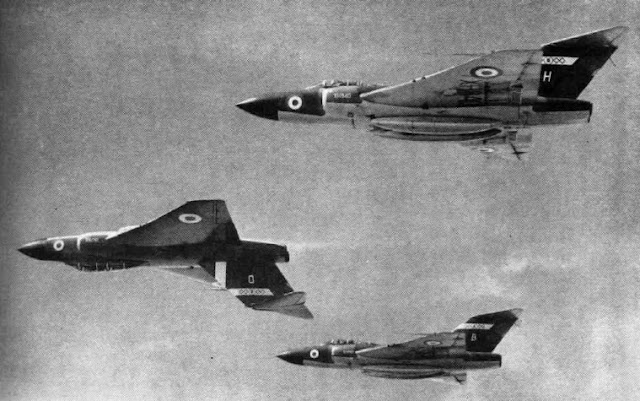 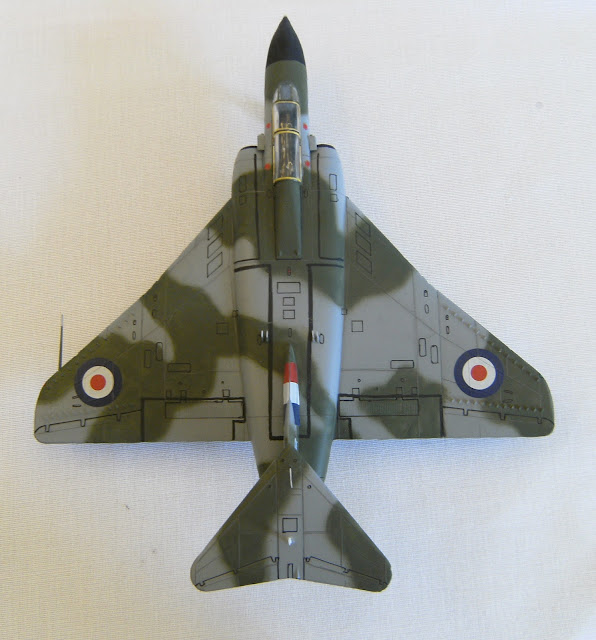 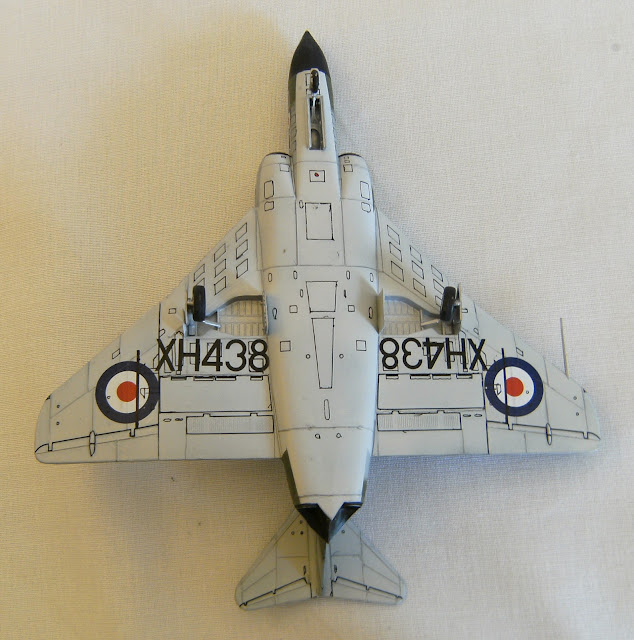 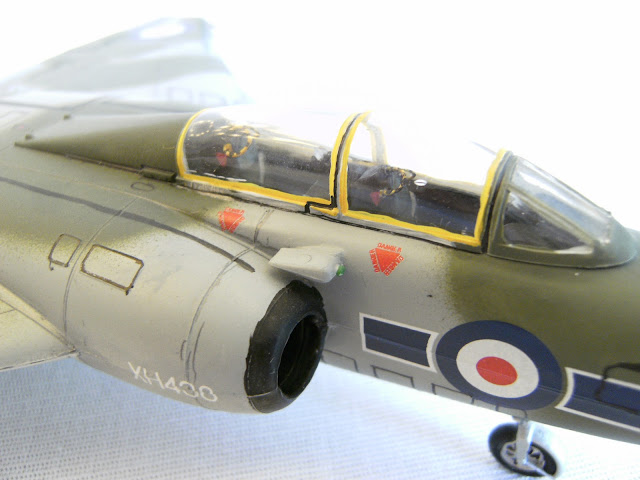 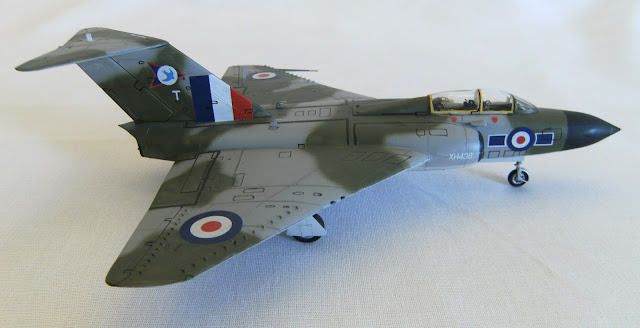 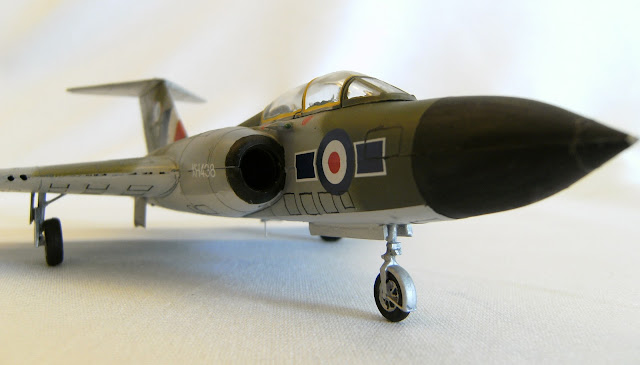 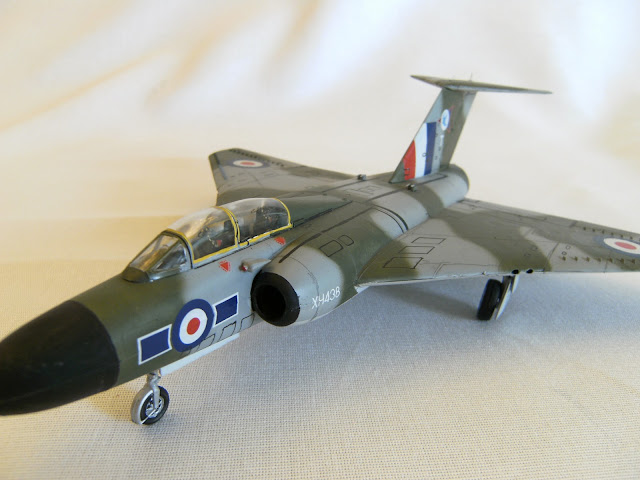