The Curtiss SO3C Seamew was developed by the Curtiss-Wright Corporation as a replacement for the SOC Seagull as the United States Navy's standard floatplane scout. Curtiss named the SO3C the Seamew but in 1941 the US Navy began calling it by the name Seagull, the same name as the aircraft it replaced (the Curtiss SOC a biplane type), causing some confusion. The British Royal Navy kept the Curtiss name, (Seamew), for the SO3C that they ordered. One of the US Navy's main design requirements was that the SOC Seagull's replacement had to be able to operate both from ocean vessels with a single center float and from land bases with the float replaced by a wheeled landing gear. 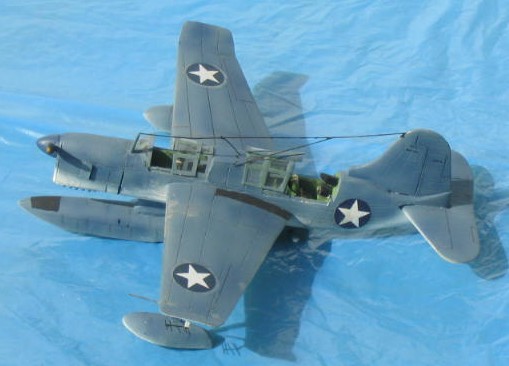 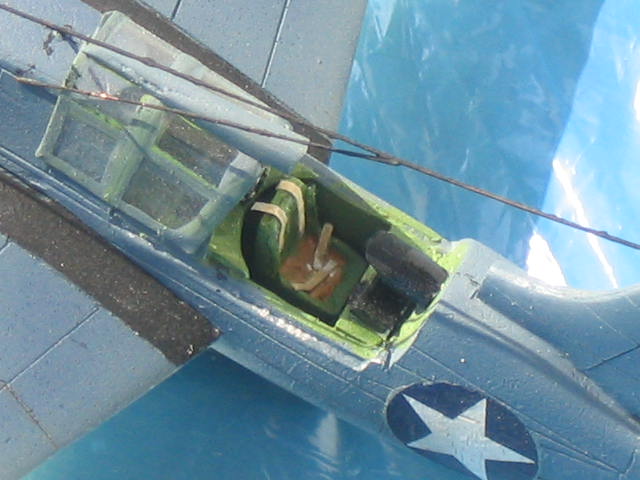 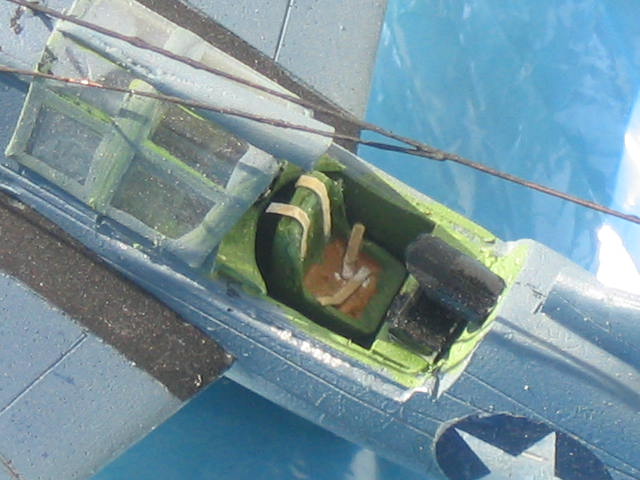 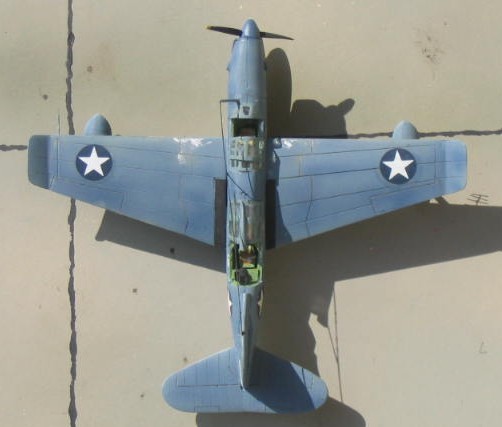 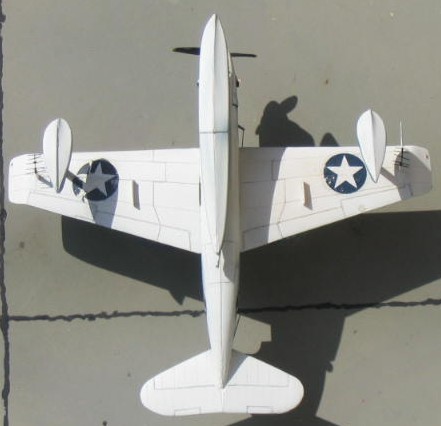