The 105 mm Howitzer Motor Carriage M7 was an American self-propelled artillery vehicle produced during World War II. It was given the official service name 105 mm Self Propelled Gun, Priest by the British Army, due to the pulpit-like machine gun ring, and following on from the Bishop and the contemporary Deacon self-propelled guns.

Witnessing the events of the war, U.S. Army observers realized that they would need a self-propelled artillery vehicle with sufficient firepower to support armored operations. Lessons learned with half-tracks (such as the T19) also showed that this vehicle would have to be armored and fully tracked. It was decided to use the M3 Lee chassis as the basis for this new vehicle design, which was designated T32.

M7 Priest in Carentan, France.
After reworking the M3 by providing an open-topped superstructure, mounting a 105 mm howitzer and, following trials, adding a machine gun, the T32 was accepted for service as the M7 in February 1942 and production began that April. Before production had begun, the British Tank Mission had requested 5,500 to be delivered by the end of 1943, an order which was never fully completed.
While the first M7s were produced for the U.S. Army, supply was soon diverted to support the Lend-Lease program. Ninety M7s were sent to the British Eighth Army in North Africa, who were also the first to use it in battle during the Second Battle of El Alamein as well as their own Bishop, a self-propelled gun based on the Ordnance QF 25-pounder gun-howitzer.
The British did find problems with the M7 though, as the primary armament was of U.S., not British, standard. This meant that the M7s had to be supplied separately, causing logistical complications. It was a problem that was only truly resolved in 1943 on arrival of the 25-pounder-armed Sexton developed by the Canadians on a M3 chassis. Until that time though, the British continued to use the M7 throughout the North African Campaign, the Italian Campaign and even a few during the early days of the Normandy Invasion. It was also used in Burma and played a significant part in the Battle of Meiktila and the advance on Rangoon in 1945. After the Sexton appeared, most British M7s were converted into "Kangaroo" armored personnel carriers.
In U.S. service, the M7 was a great success. During the Battle of the Bulge, each U.S. armored division had three battalions of M7s, giving them unparalleled mobile artillery support.
A total of 3,490 M7s - 4267 including the M7B2 - were built and they proved to be reliable weapons, continuing to see service in the U.S. and allied armies well past World War II. 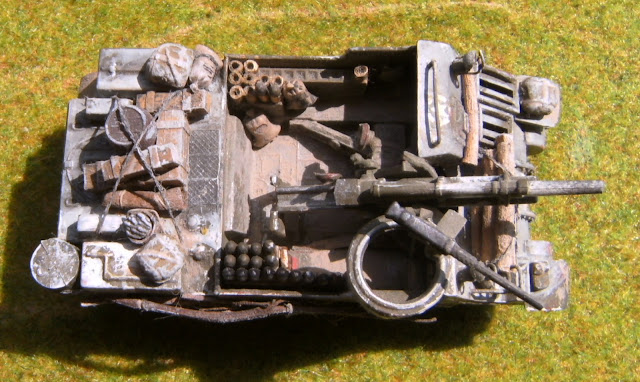 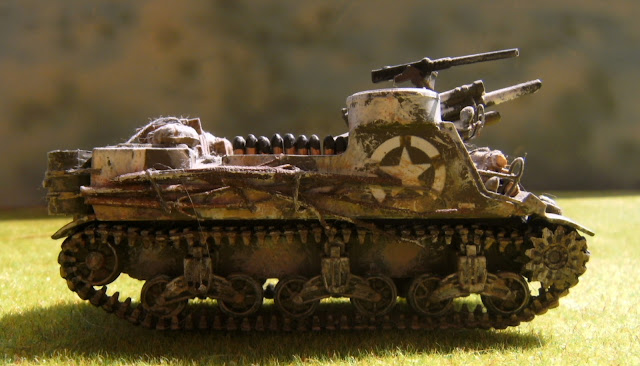 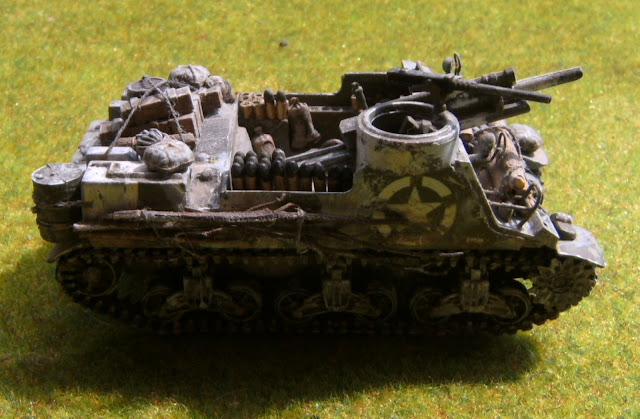 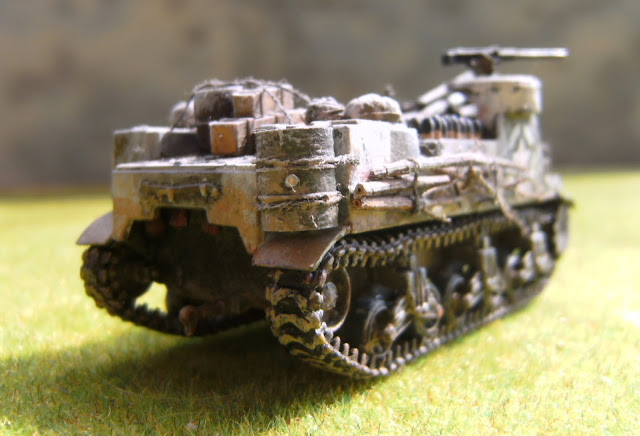 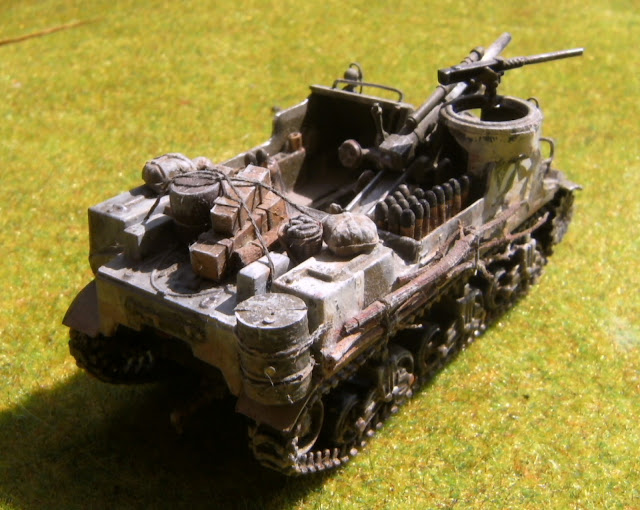 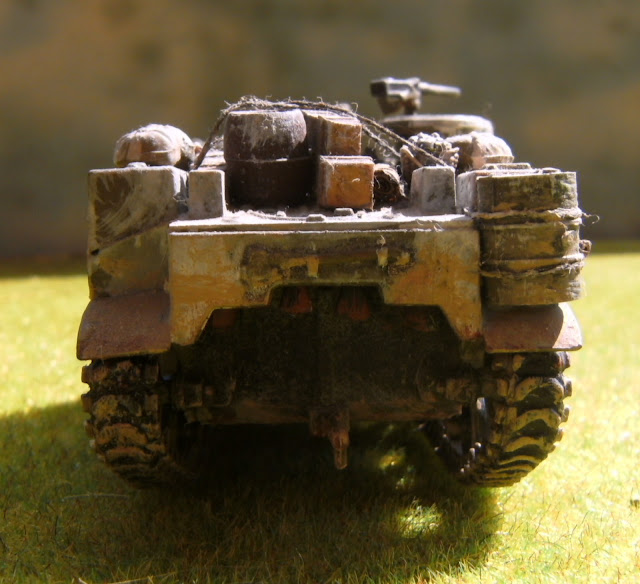 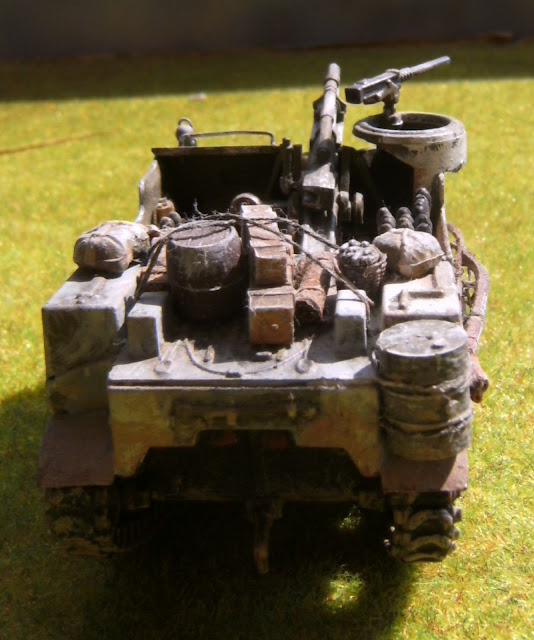 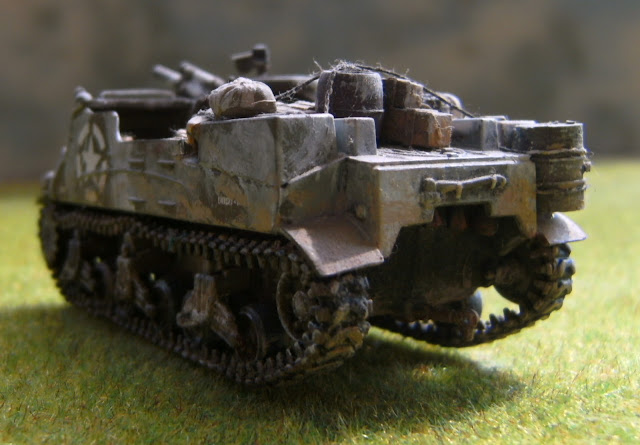 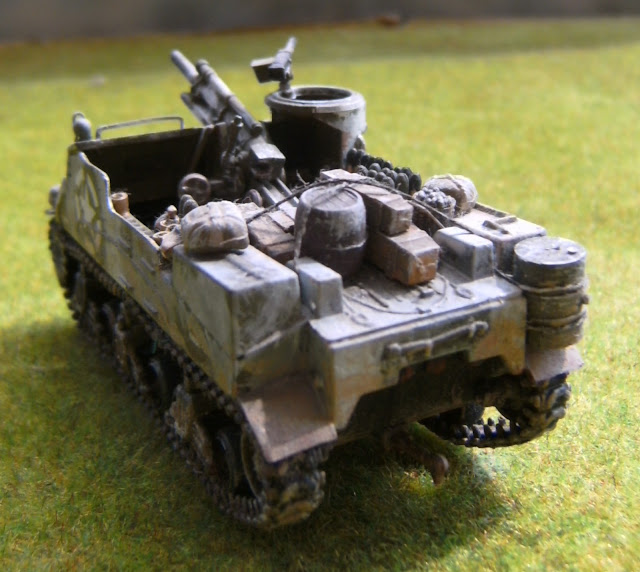 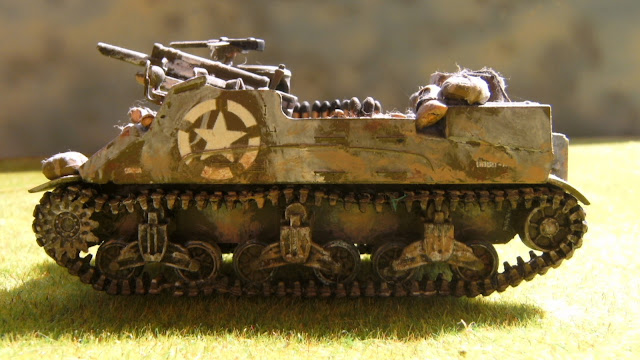 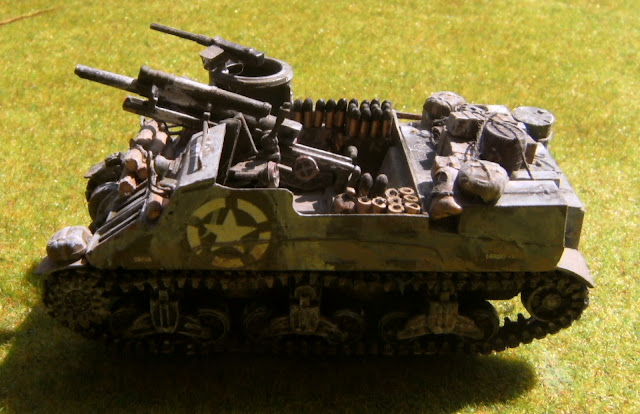 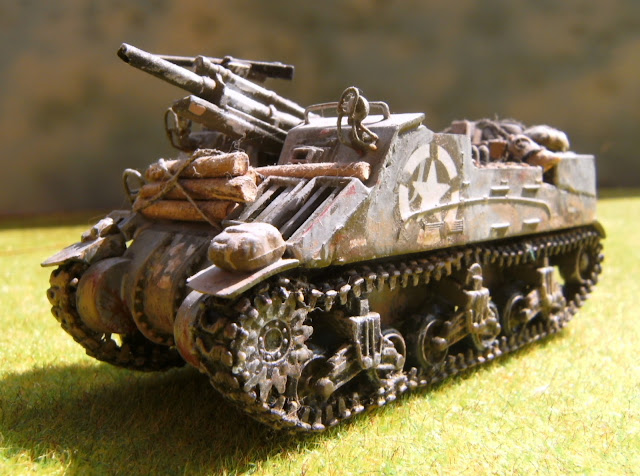 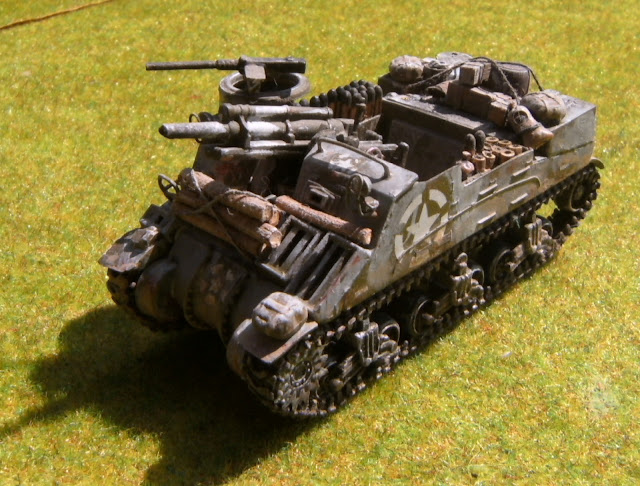 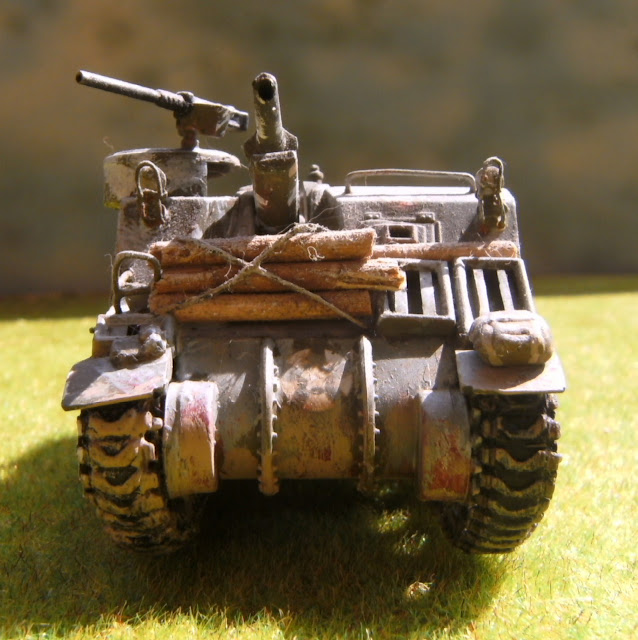 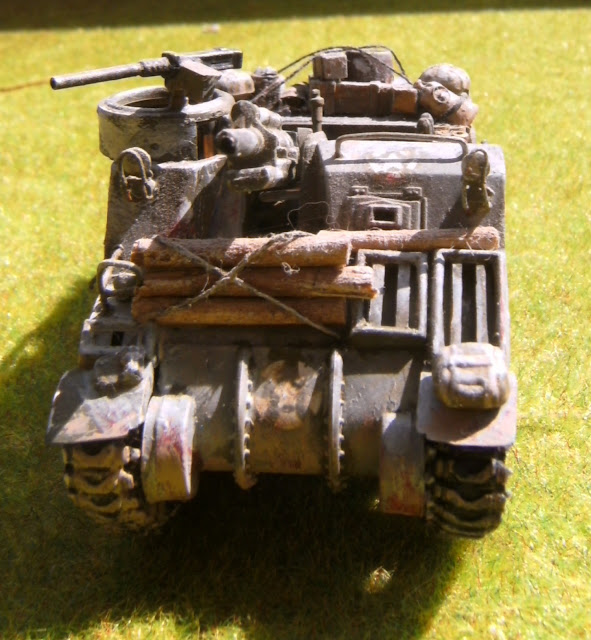 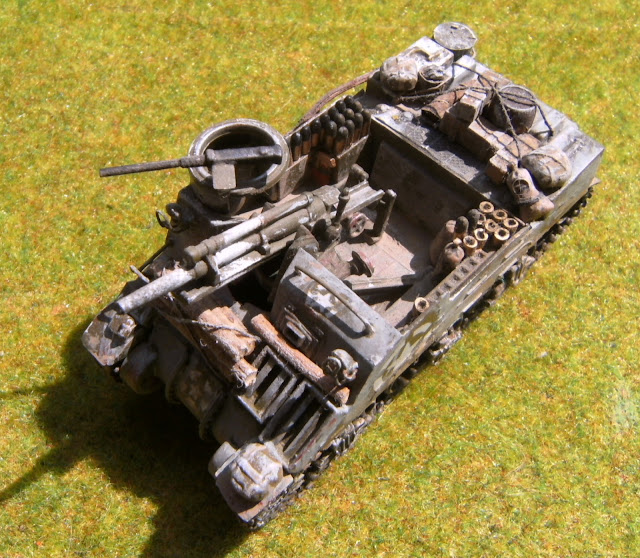