The Bristol Fairchild Bolingbroke was a maritime patrol aircraft used by the Royal Canadian Air Force during the Second World War. Built by Fairchild-Canada, it was a variant of the Bristol Blenheim Mk IV bomber.

Most of the 151 Mk IVs built served in their intended role as patrol bombers on the Atlantic and Pacific coasts of Canada between 1940 and 1944. Two squadrons of these aircraft also served in Alaska during the Aleutians campaign. The Mk IVT trainers saw extensive use in the British Commonwealth Air Training Plan (BCATP). 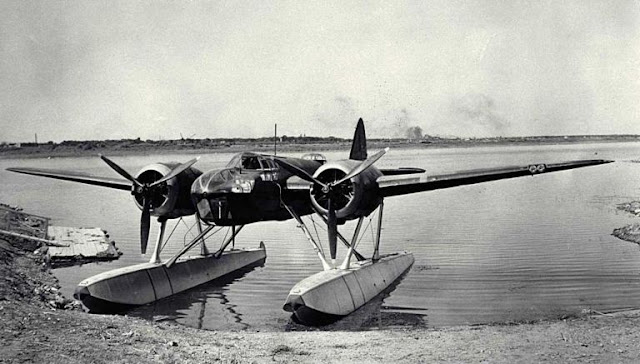 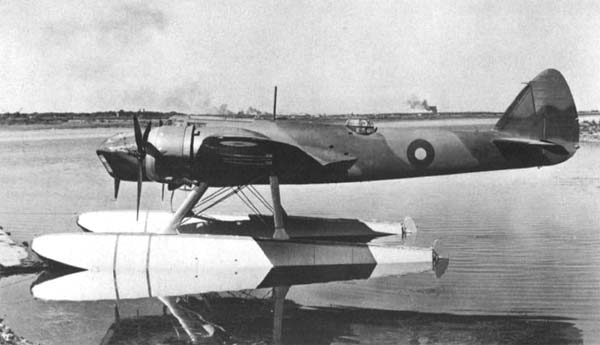 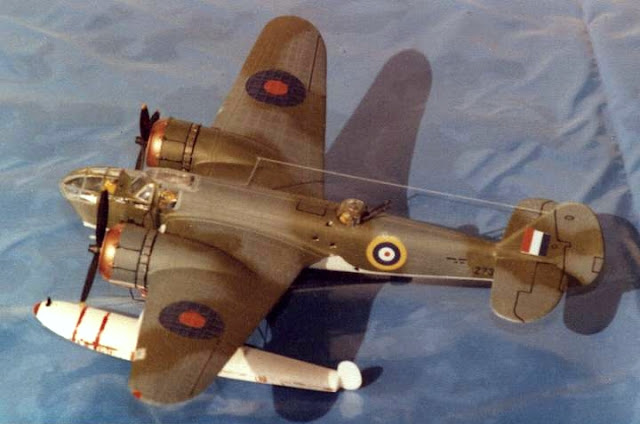 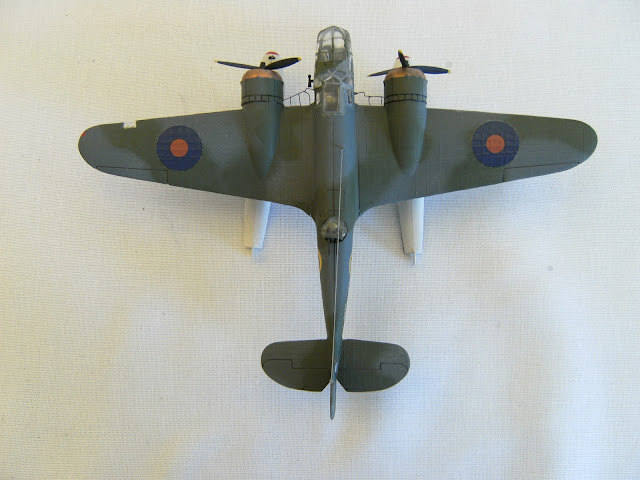 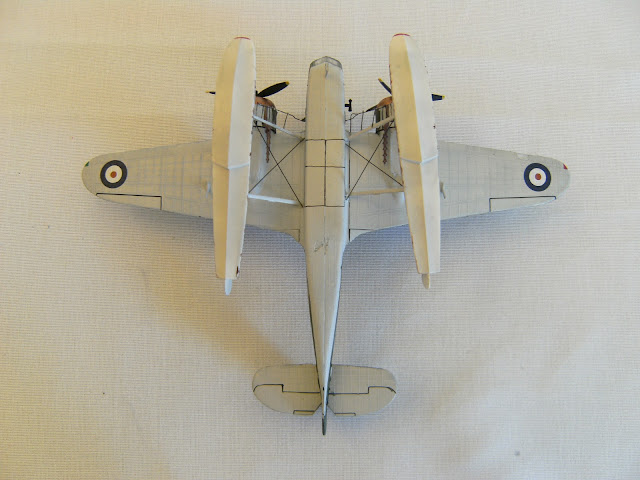 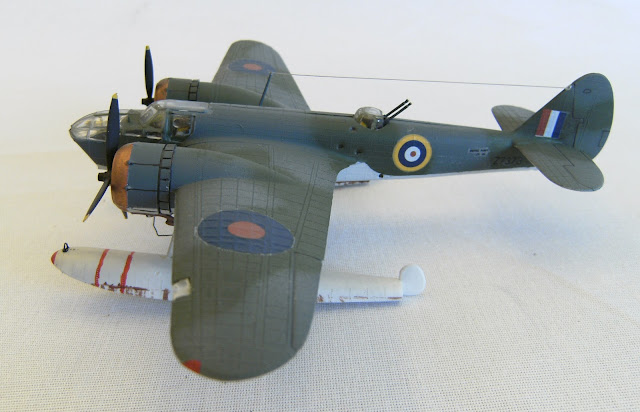 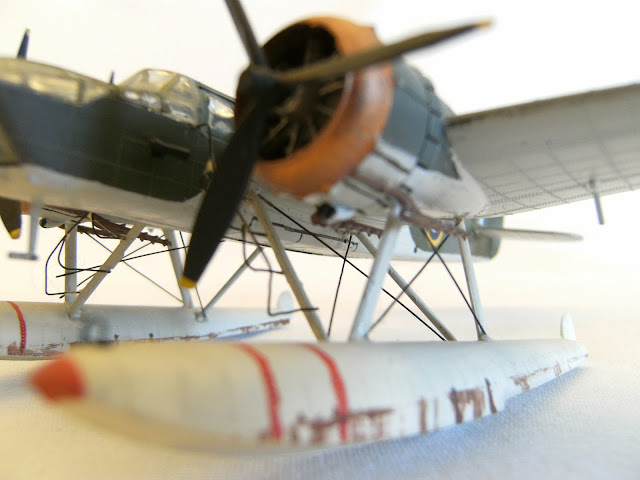 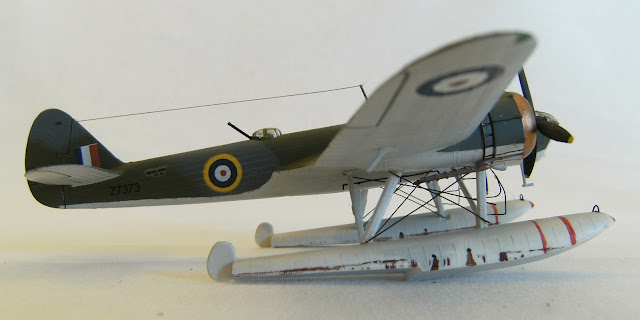 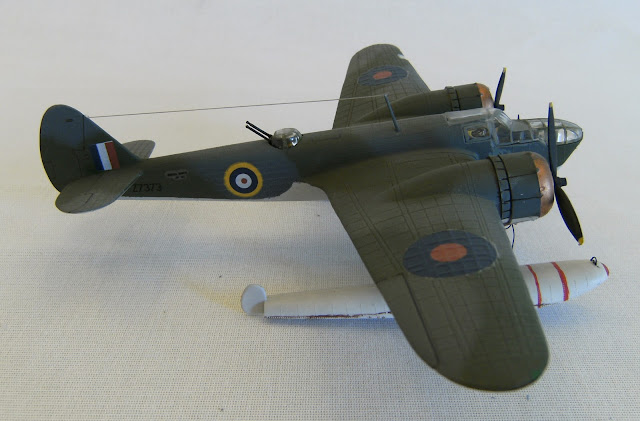 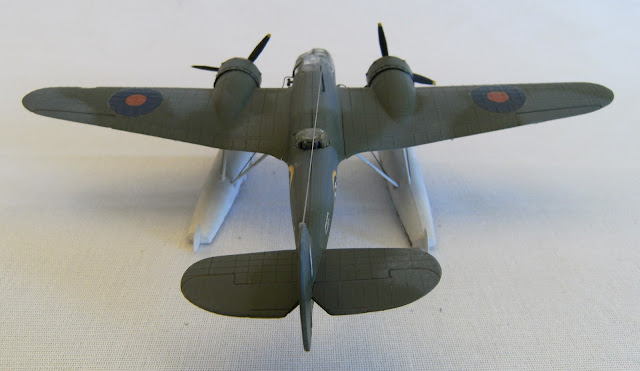