The McDonnell XP-67 "Bat" or "Moonbat" was a prototype for a twin-engine, long range, single-seat interceptor aircraft for the United States Army Air Forces. Although the design was conceptually advanced, it was beset by numerous problems and never approached its anticipated level of performance. The project was cancelled after the sole completed prototype was destroyed by an engine fire.

On 23 March 1944, flight trials restarted. U.S. Army Air Forces pilots finally got to fly the aircraft on 11 May 1944, and judged the cockpit layout fair and ground handling satisfactory, but deemed the aircraft underpowered due to its poor initial rate of climb, slow acceleration, and long takeoff roll, particularly when operating with only one engine. Other flight characteristics were generally good during gentle maneuvers; stick forces were light, roll rate was adequate, and control was effective at all speeds with good longitudinal stability. However, a tendency to dutch roll was prevalent. The prototype also displayed several disturbing behaviors as its stall speed was approached. It began to buffet well above the actual stall speed, it felt tail-heavy in fast turns, and its nose would tuck upwards during the stall. The problems were serious enough that test pilots declined to test the XP-67’s spin characteristics, fearing that a spin might be unrecoverable. This irregular and unstable stall behavior has been attributed to advanced aerodynamic principles that were not fully counteracted until the advent of electronic stability controls years later. Although the final flight test report was generally positive, the aircraft’s maneuverability was deemed inferior to existing types such as the North American P-51 Mustang.
Upon return to the factory, the cooling ducts were reworked. Several problems were cured during the ensuing test flights, but the engines continued to be plagued by chronic overheating and deficient power output. The XP-67 only reached a confirmed top speed of 405 mph (652 km/h), which was far short of its promised top speed of 472 mph (760 km/h), and was unremarkable compared to other fighters in service at the time. 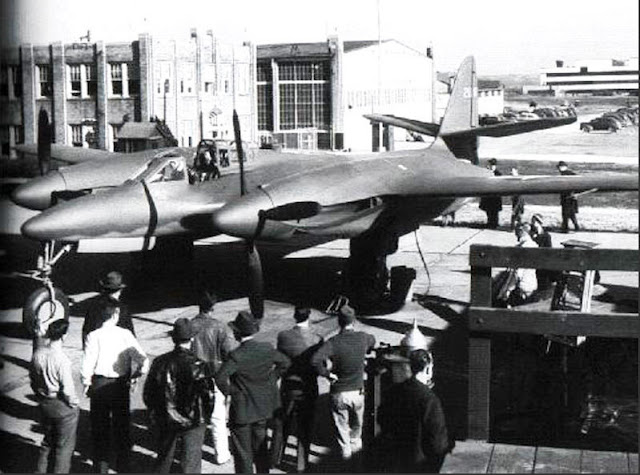 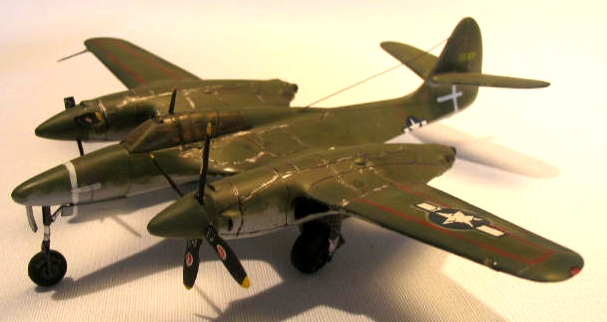 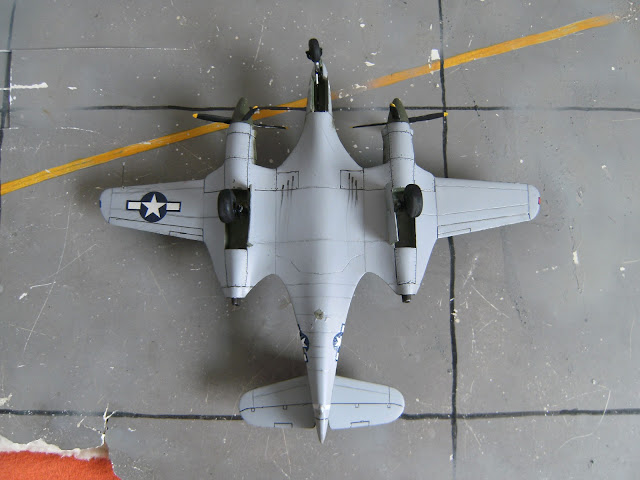 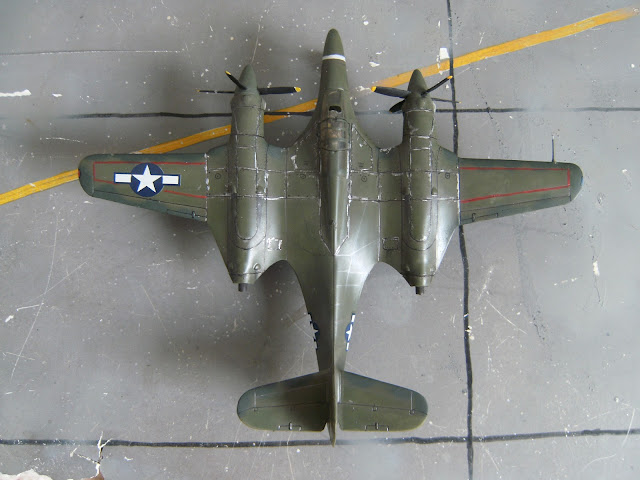 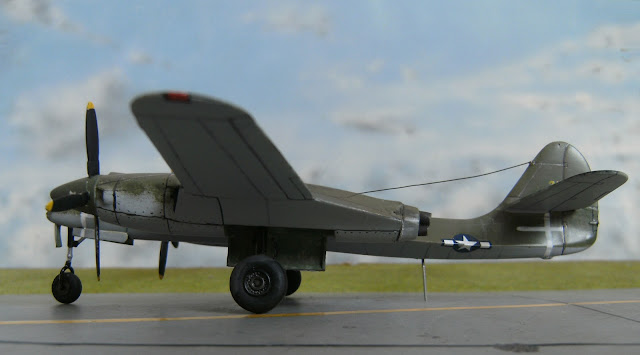 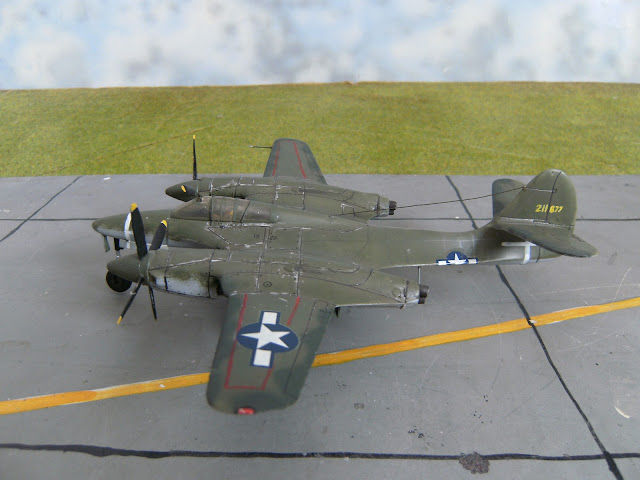 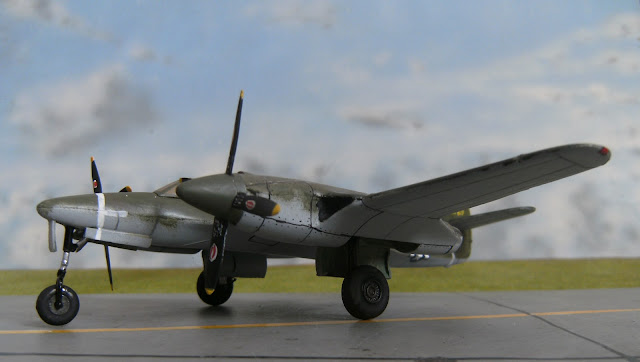 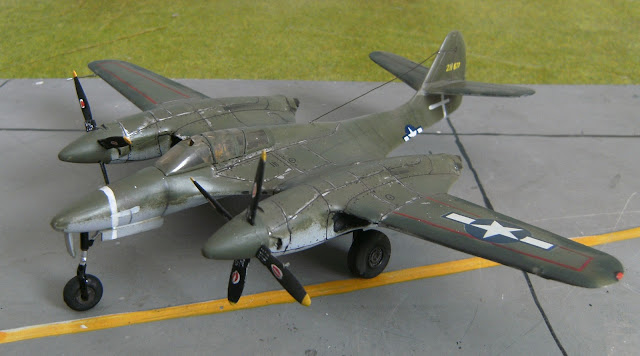 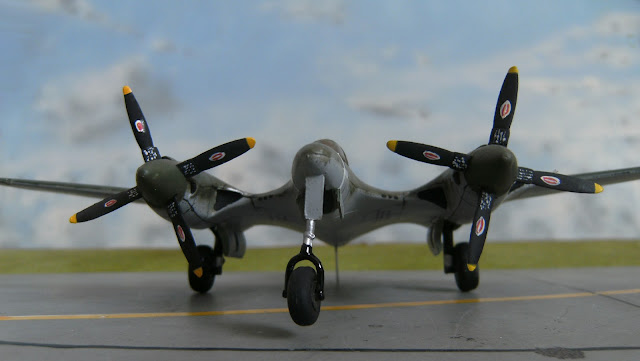 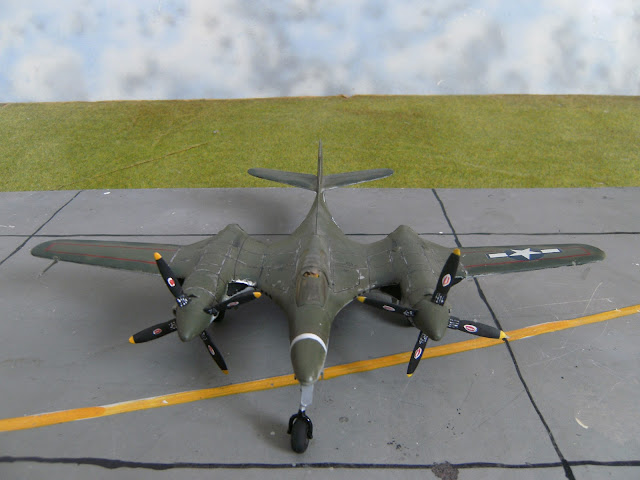 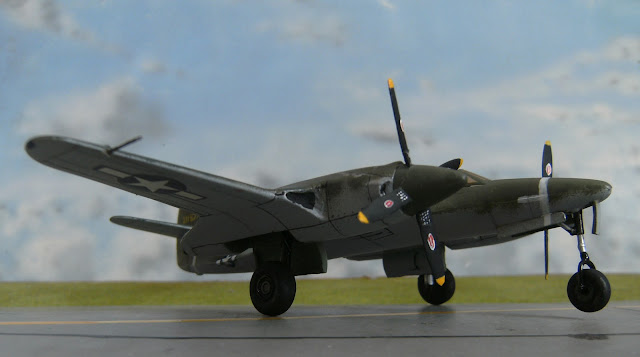 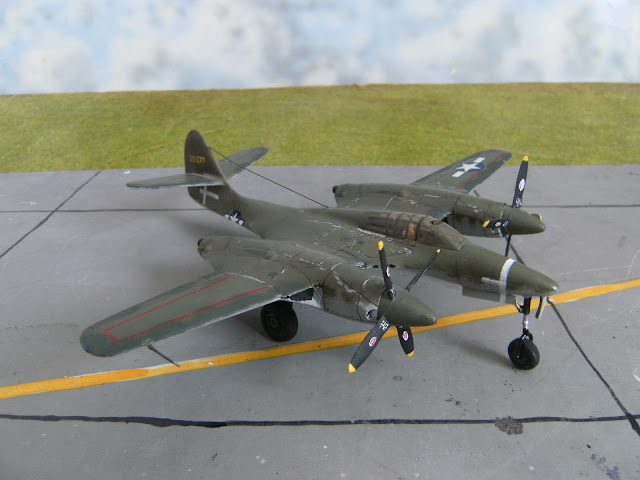 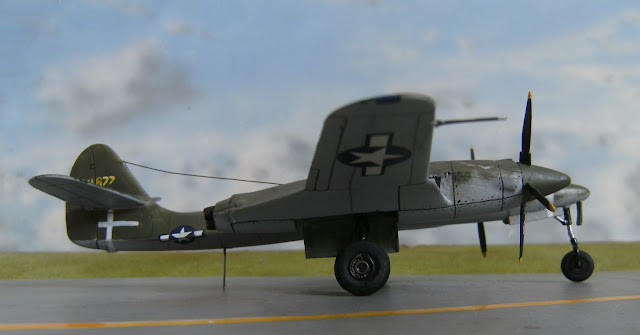 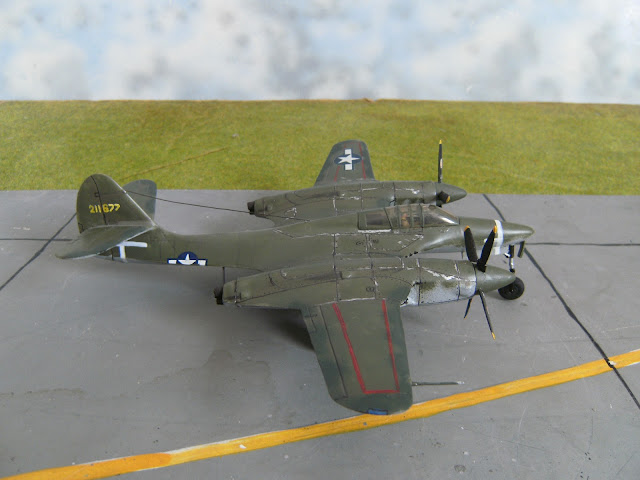 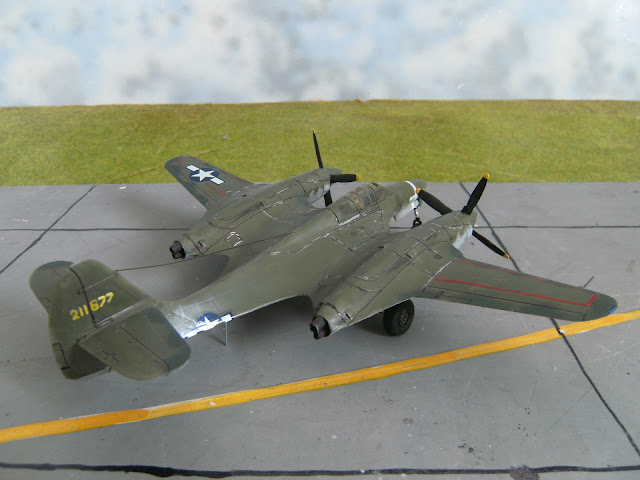 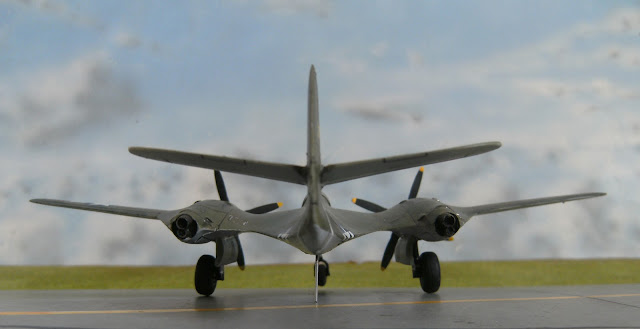 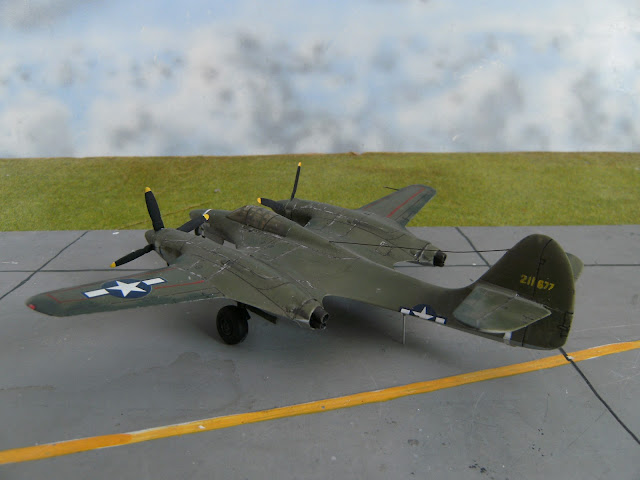