The Albatros D.III was a biplane fighter aircraft used by the Imperial German Army Air Service (Luftstreitkräfte) and the Austro-Hungarian Air Service (Luftfahrtruppen) during World War I. The D.III was flown by many top German aces, including Manfred von Richthofen, Ernst Udet, Erich Löwenhardt, Kurt Wolff, and Karl Emil Schäfer. It was the preeminent fighter during the period of German aerial dominance known as "Bloody April" 1917.

The D.III entered squadron service in December 1916, and was immediately acclaimed by German aircrews for its maneuverability and rate of climb. Two faults with the new aircraft were soon identified. Like the D.II, early D.III's featured a Teves und Braun airfoil shaped radiator in the center of the upper wing, where it tended to scald the pilot if punctured. From the 290th D.III onward, the radiator was offset to the right.
More seriously, the new aircraft immediately began experiencing failures of the lower wing ribs and leading edge, a defect shared with the Nieuport 17. On 23 January 1917, a Jasta 6 pilot suffered a failure of the lower right wing spar. On the following day, Manfred von Richthofen suffered a crack in the lower wing of his new D.III. On 27 January, the Kogenluft (Kommandierenden General der Luftstreitkräfte) issued an order grounding all D.IIIs pending resolution of the wing failure problem. On 19 February, after Albatros introduced a reinforced lower wing, the Kogenluft rescinded the grounding order. New production D.IIIs were completed with the strengthened wing while operational D.IIIs were withdrawn to Armee-Flugparks for modifications, forcing Jastas to use the Albatros D.II and Halberstadt D.II during the interim.
At the time, the continued wing failures were attributed to poor workmanship and materials at the Johannisthal factory. In fact, the cause of the wing failures lay in the sesquiplane arrangement taken from the Nieuport. While the lower wing had sufficient strength in static tests, it was subsequently determined that the main spar was located too far aft, causing the wing to twist under aerodynamic loads. Pilots were therefore advised not to perform steep or prolonged dives in the D.III. This design flaw persisted despite attempts to rectify the problem in the D.III and succeeding D.V.
Apart from its structural deficiencies, the D.III was considered pleasant and easy to fly, if somewhat heavy on the controls. The sesquiplane arrangement offered improved climb, maneuverability, and downward visibility compared to the preceding D.II. Like most contemporary aircraft, the D.III was prone to spinning, but recovery was straightforward.
Albatros built approximately 500 D.III aircraft at its Johannisthal factory. In the spring of 1917, D.III production shifted to Albatros' subsidiary, Ostdeutsche Albatros Werke (OAW), to permit Albatros to concentrate on development and production of the D.V. Between April and August 1917, Idflieg issued five separate orders for a total of 840 D.IIIs. The OAW variant underwent its Typenprüfung in June 1917. Production commenced at the Schneidemühl factory in June and continued through December 1917. OAW aircraft were distinguishable by their larger, rounded rudders.
Peak service was in November 1917, with 446 aircraft on the Western Front. The D.III did not disappear with the end of production, however. It remained in frontline service well into 1918. As of 31 August 1918, 54 D.III aircraft remained on the Western Front. 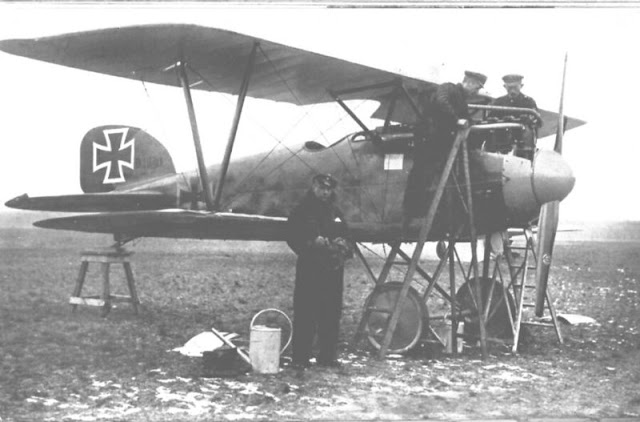 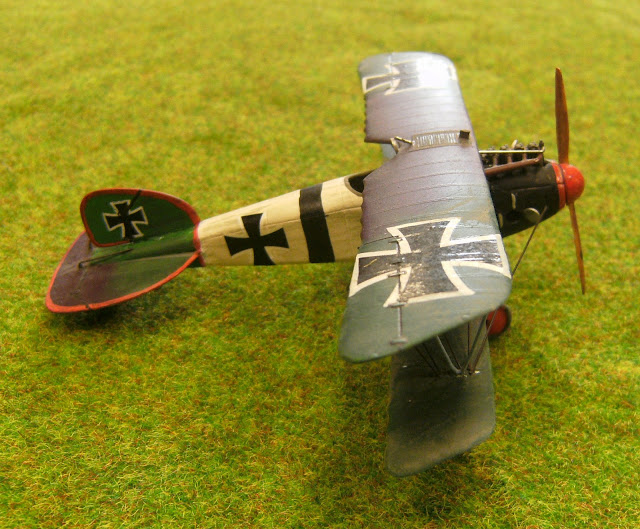 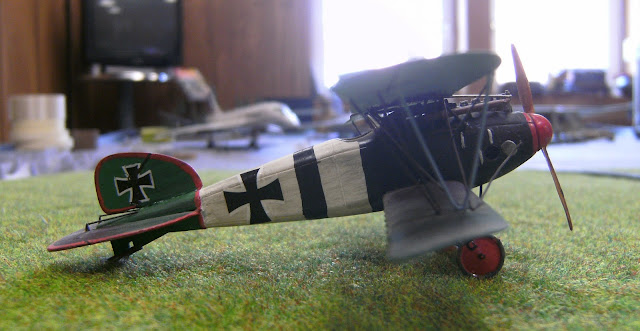 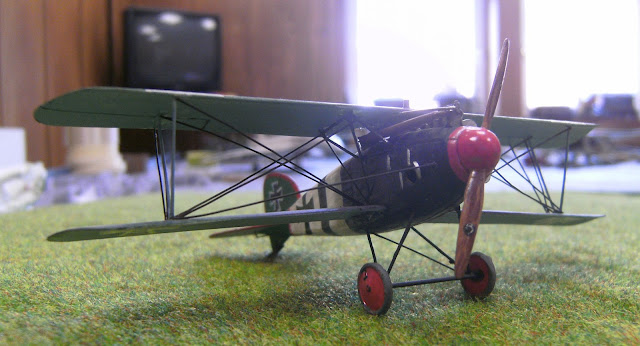 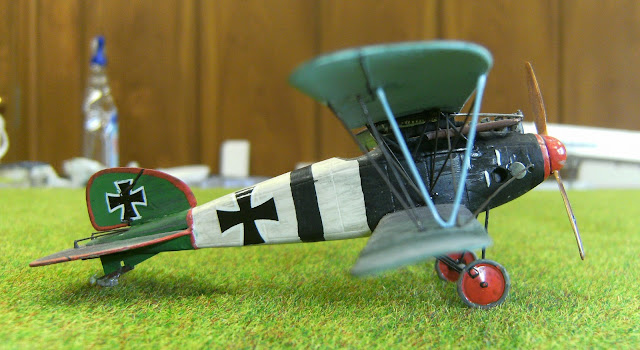 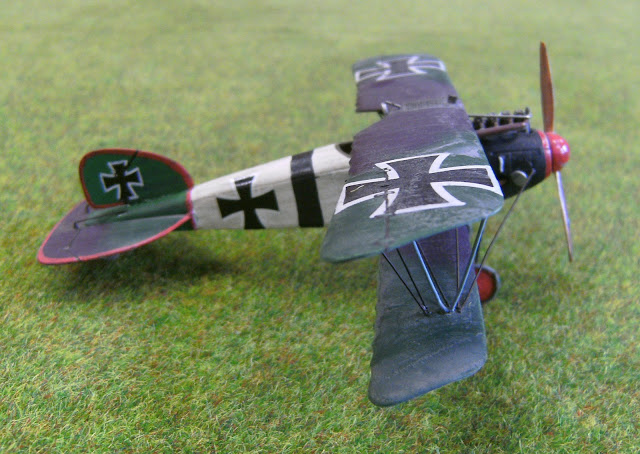 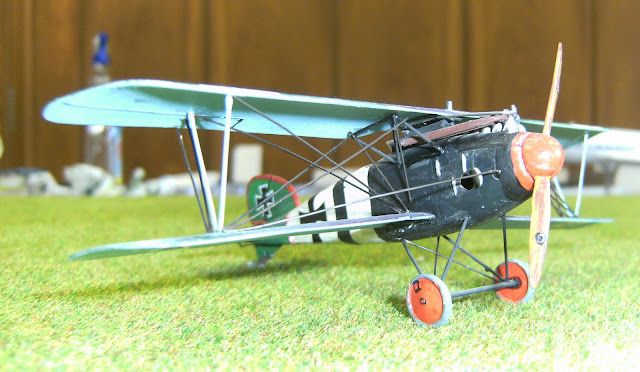 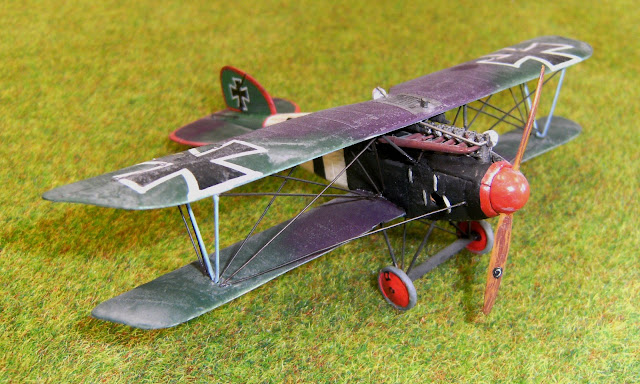 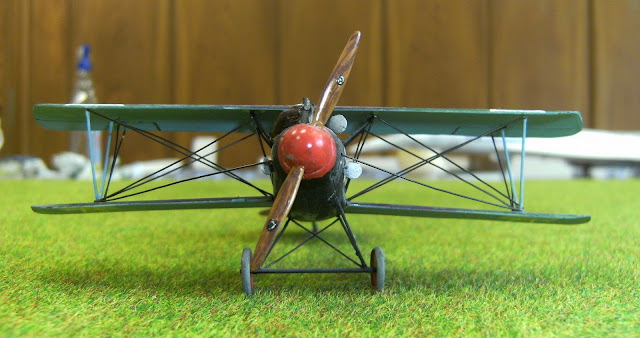 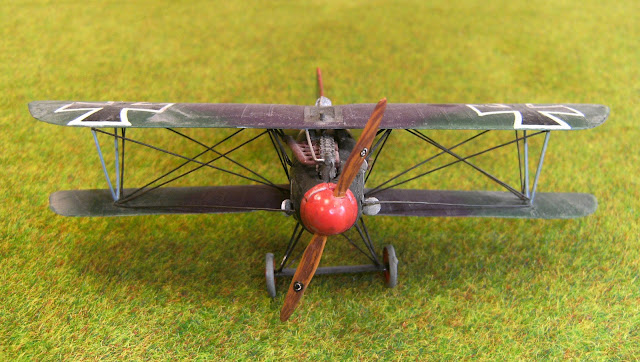 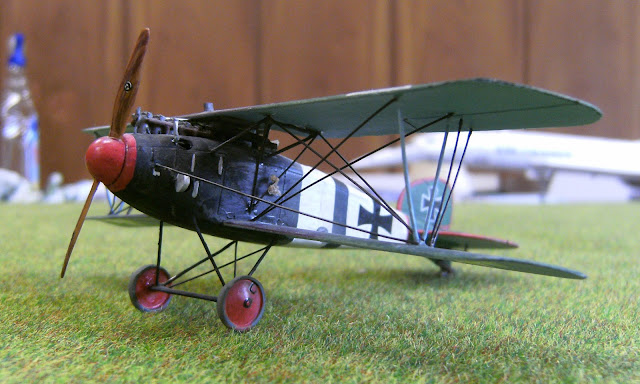 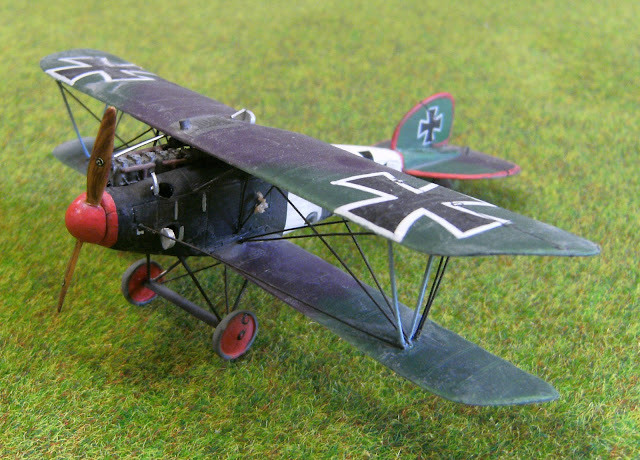 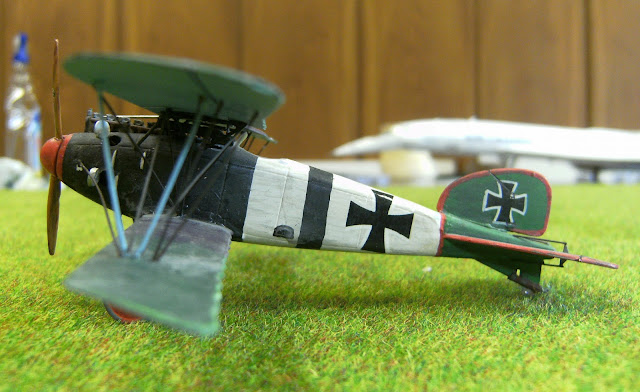 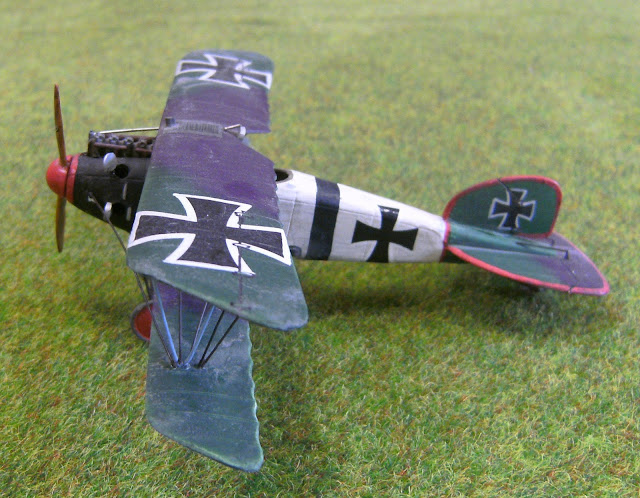 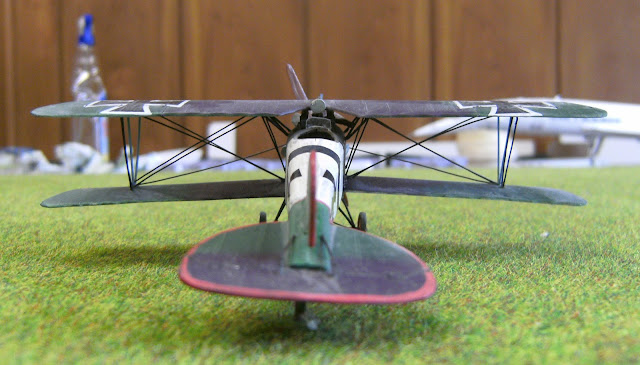 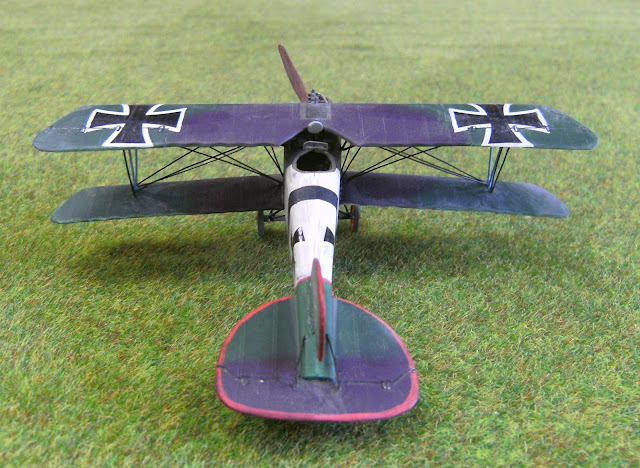 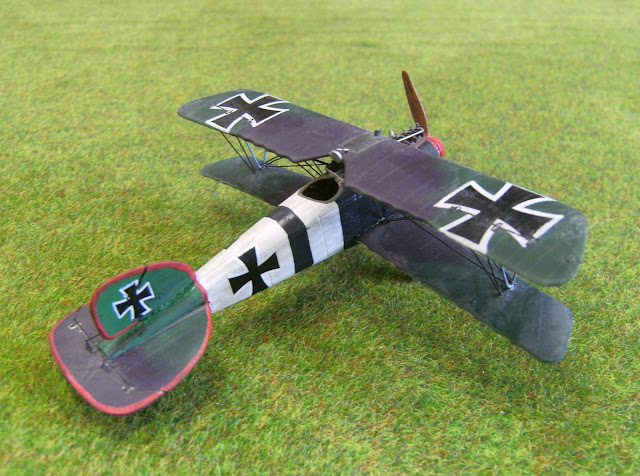 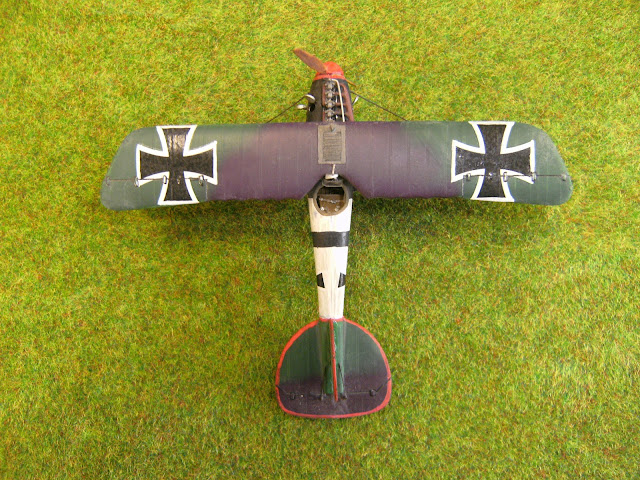 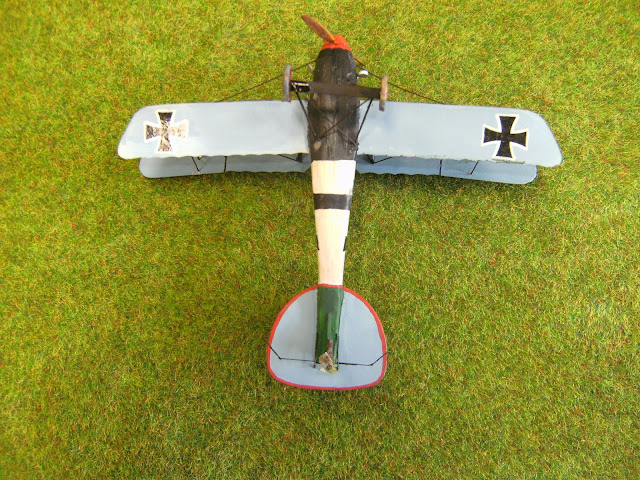