The Handley Page Victor was a British jet bomber aircraft produced by the Handley Page Aircraft Company during the Cold War. It was the third and final of the V-bombers that provided Britain's nuclear deterrent. The other two V-bombers were the Avro Vulcan and the Vickers Valiant. Some aircraft were modified for strategic reconnaissance role using both cameras and radar. After the Royal Navy assumed the nuclear deterrence mission using submarine-launched Polaris missiles in 1969 many surviving bombers were converted into aerial refuelling tankers. The last Victor was retired from service on 15 October 1993.

The withdrawal of the Valiant fleet due to metal fatigue in December 1964 meant that the RAF had no front line tanker aircraft, so the B.1/1A aircraft, now judged to be surplus in the strategic bomber role, were refitted for this duty. To get some tankers into service as quickly as possible, six B.1A aircraft were converted to B(K).1A standard (later redesignated B.1A (K2P)), receiving a two-point system with a hose and drogue carried under each wing, while the bomb bay remained available for weapons. Handley Page worked day and night to convert these six aircraft, with the first being delivered on 28 April 1965, and 55 Squadron becoming operational in the tanker role in August 1965.
While these six aircraft provided a limited tanker capability suitable for refuelling fighters, the Mk 20A wing hosereels could only deliver fuel at a limited rate, and were not suitable for refuelling bombers. Work therefore continued to produce a definitive three-point tanker conversion of the Victor Mk.1. Fourteen further B.1A and 11 B.1 were fitted with two permanently fitted fuel tanks in the bomb bay, and a high-capacity Mk 17 centreline hose dispenser unit with three times the fuel flow rate as the wing reels, and were designated K.1A and K.1 respectively.
The remaining B.2 aircraft were not as suited to the low-level strike mission as the Vulcan with its strong delta wing. This, combined with the switch of the nuclear deterrent from the RAF to the Royal Navy (with the Polaris missile) meant that the Victor was now surplus to requirements. Hence, 24 B.2 were modified to K.2 standard. Similar to the K.1/1A conversions, the wing was trimmed to reduce stress and the bomb aimer's nose glazing was plated over. The glazing was reintroduced, on some aircraft, for reconnaissance missions during the Falklands War. The K.2 could carry 91,000 lb (41,000 kg) of fuel. It served in the tanker role until withdrawn in October 1993. 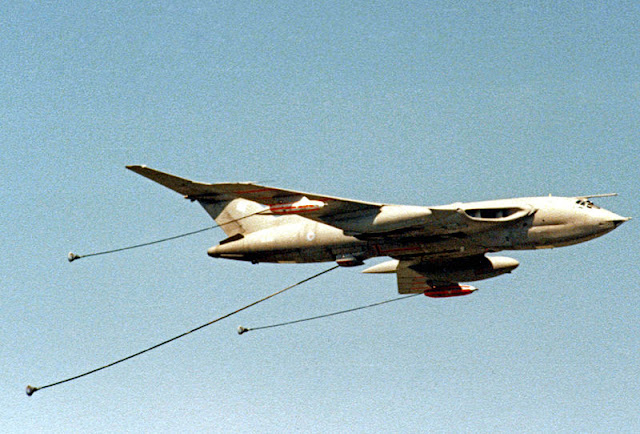 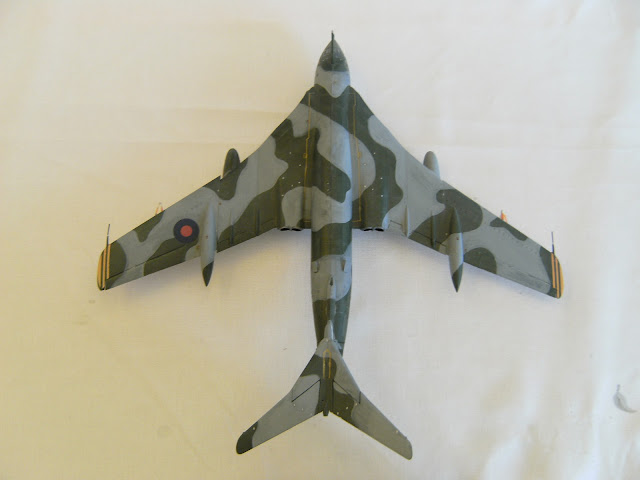 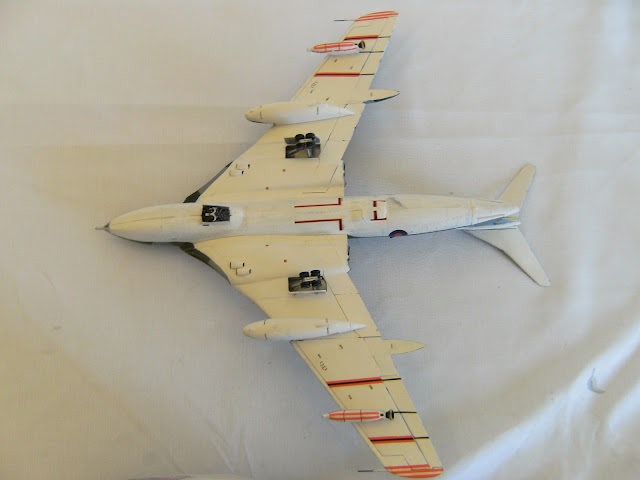 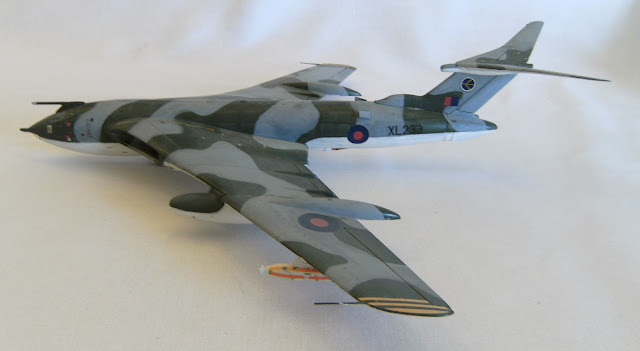 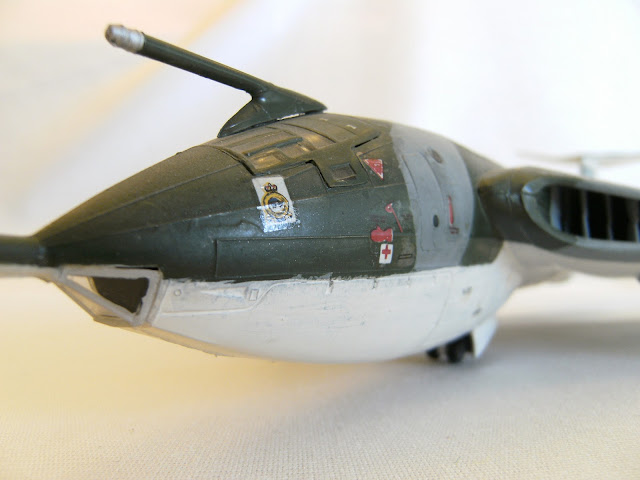 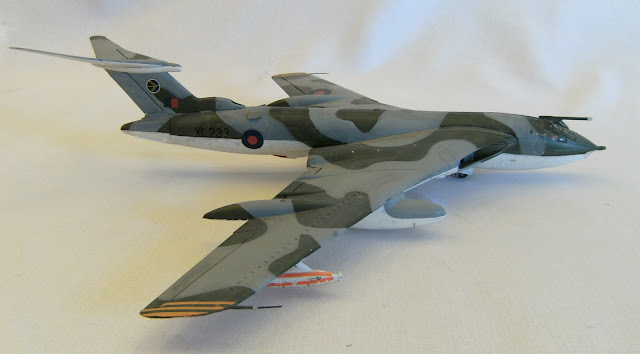 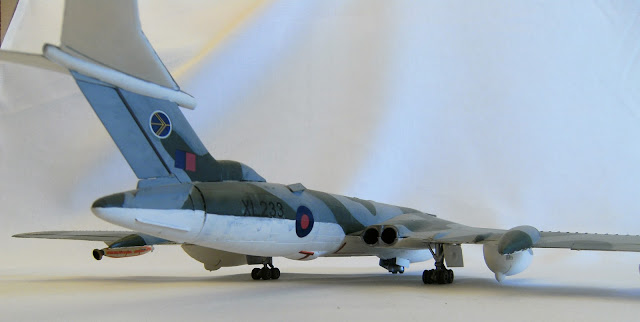 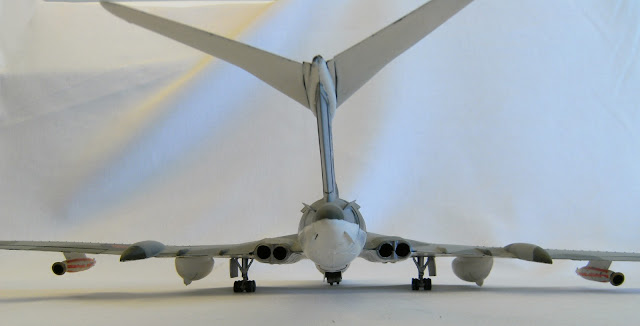