The Lockheed Constellation ("Connie") was a propeller-driven airliner powered by four 18-cylinder radial Wright R-3350 engines. It was built by Lockheed between 1943 and 1958 at its Burbank, California, facility. A total of 856 aircraft were produced in numerous models, all distinguished by a triple-tail design and dolphin-shaped fuselage. The Constellation was used as a civilian airliner and as a U.S. military air transport, seeing service in the Berlin Airlift. It was the presidential aircraft for U.S. President Dwight D. Eisenhower.

With the onset of World War II, the TWA aircraft entering production were converted to an order for C-69 Constellation military transport aircraft, with 202 aircraft intended for the United States Army Air Forces (USAAF). The first prototype (civil registration NX25600) flew on January 9, 1943, a short ferry hop from Burbank to Muroc Field for testing. Edmund T. "Eddie" Allen, on loan from Boeing, flew left seat, with Lockheed's own Milo Burcham as copilot. Rudy Thoren and Kelly Johnson were also on board.
Lockheed proposed the model L-249 as a long-range bomber. It received the military designation XB-30 but the aircraft was not developed. A plan for a very long-range troop transport, the C-69B (L-349, ordered by Pan Am in 1940 as the L-149), was canceled. A single C-69C (L-549), a 43-seat VIP transport, was built in 1945 at the Lockheed-Burbank plant.
The C-69 was mostly used as a high-speed, long-distance troop transport during the war. A total of 22 C-69s were completed before the end of hostilities, but not all of these entered military service. The USAAF cancelled the remainder of the order in 1945. 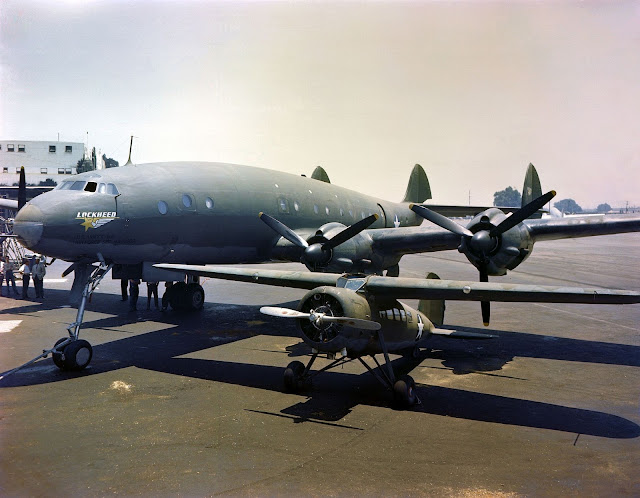 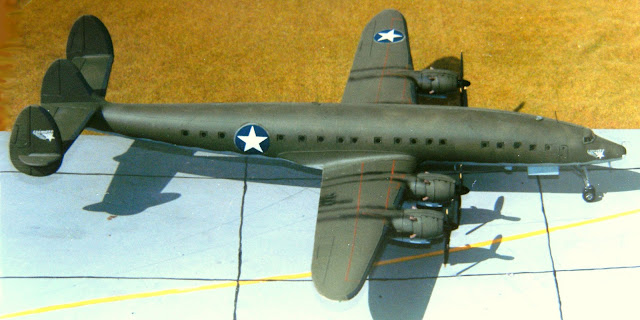 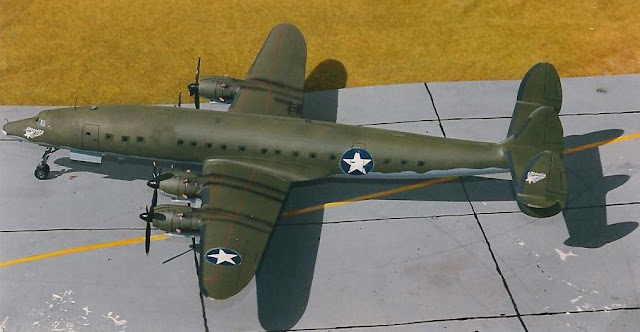 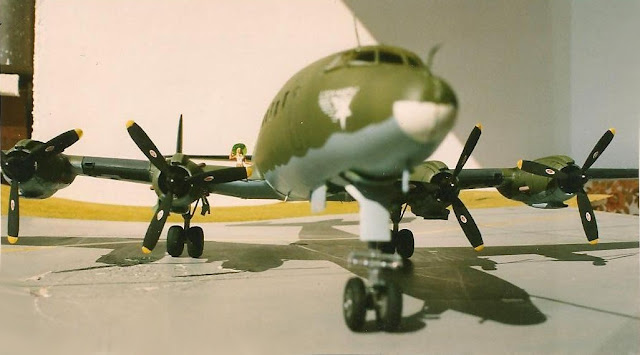 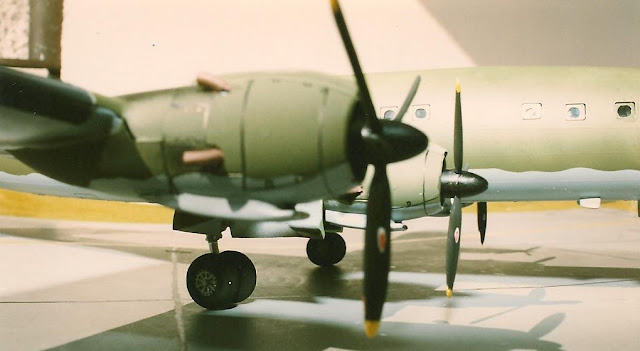 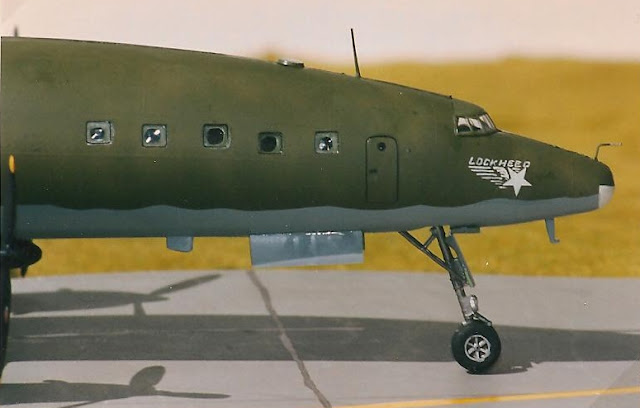 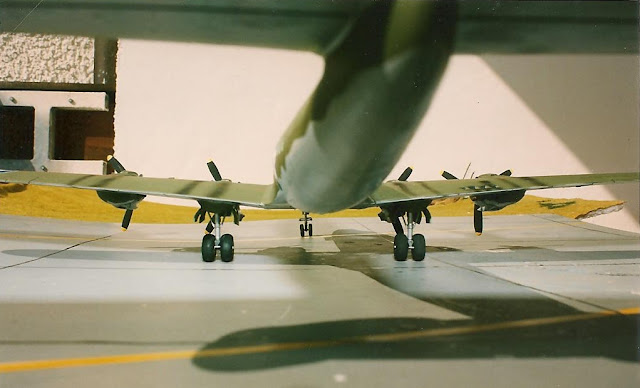 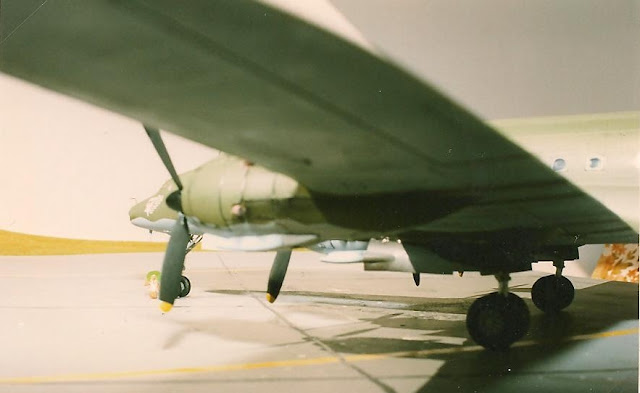 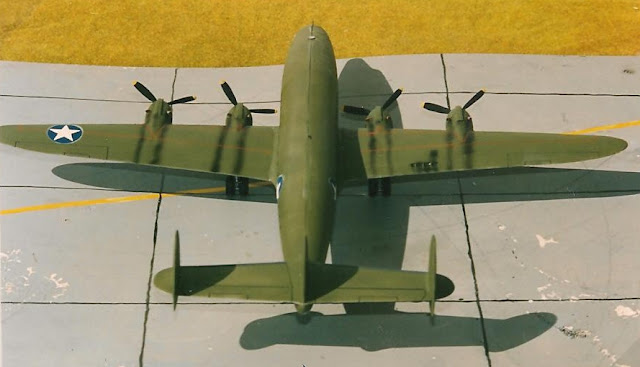 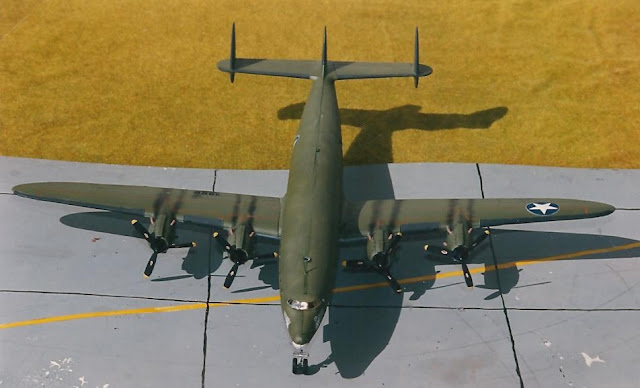 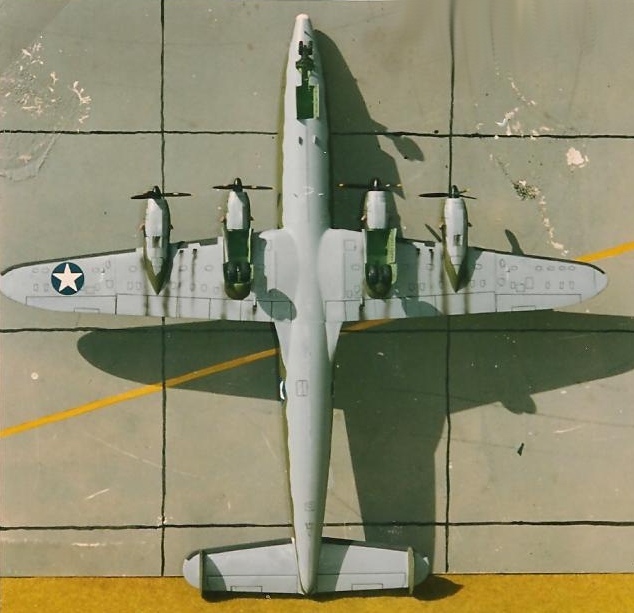 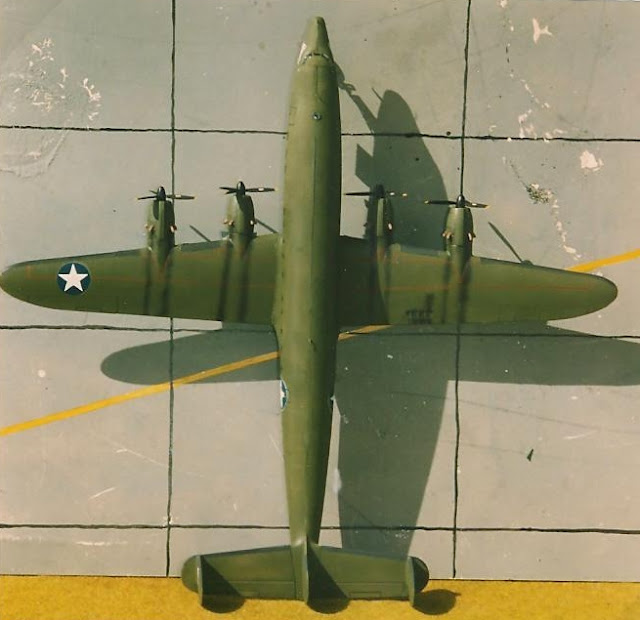 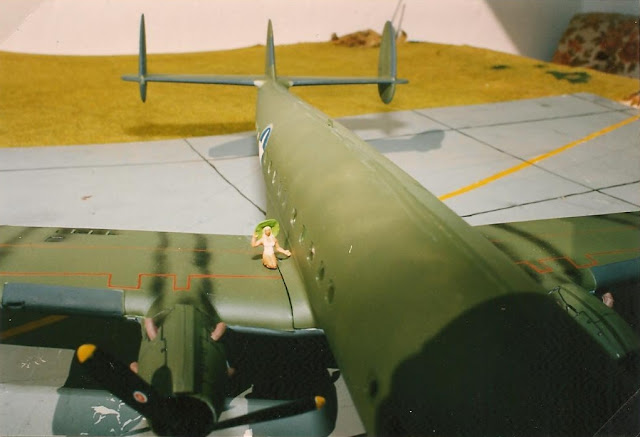