The Douglas F3D Skyknight, (later F-10 Skyknight) was a United States twin-engine, mid-wing jet fighter aircraft manufactured by the Douglas Aircraft Company in El Segundo, California. The F3D was designed as a carrier-based all-weather aircraft and saw service with the United States Navy and United States Marine Corps. While it never achieved the fame of the North American F-86 Sabre, it did down several Soviet-built MiG-15s as a night fighter over Korea with only one air-to-air loss of its own against a Chinese MiG-15 on the night of 29 May 1953. It also served as an electronic warfare platform in the Vietnam War as a precursor to the EA-6A Intruder and EA-6B Prowler. The aircraft is sometimes unofficially called "Skynight", dropping the second "k". 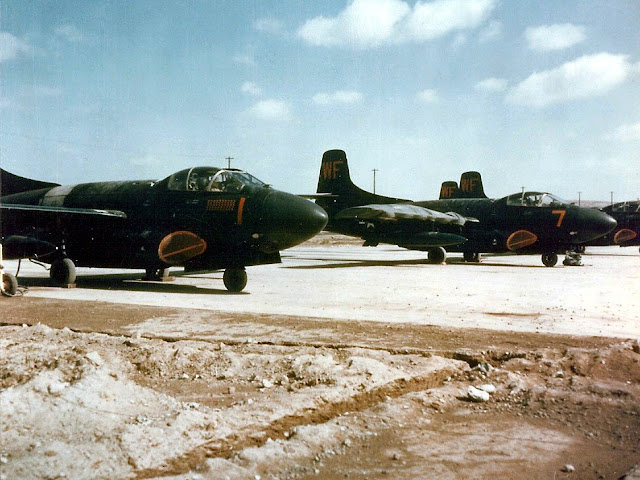 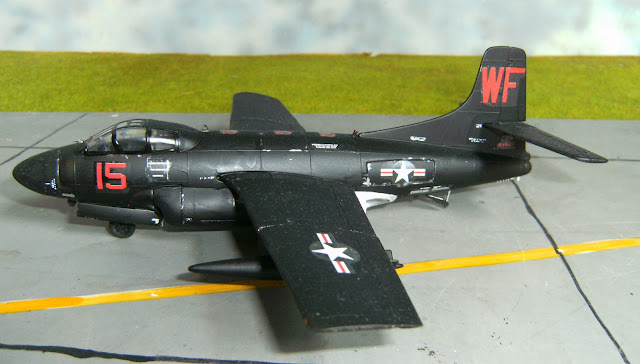 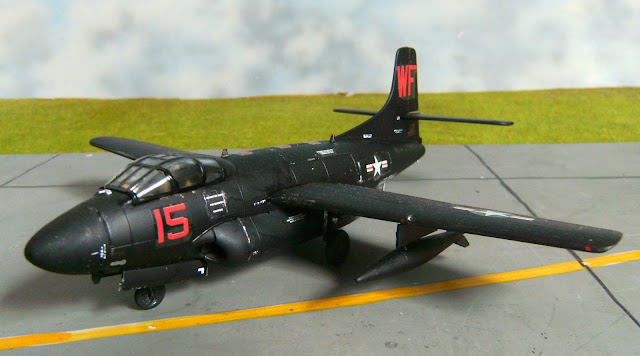 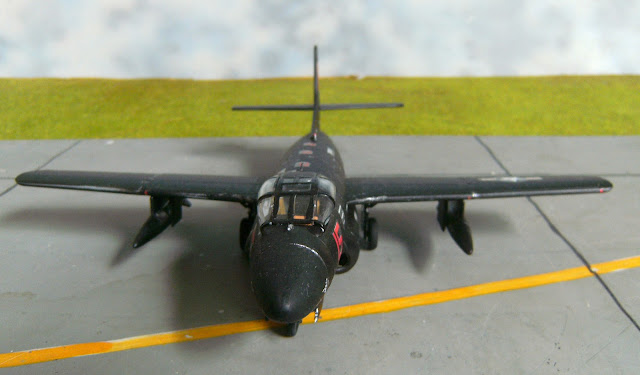 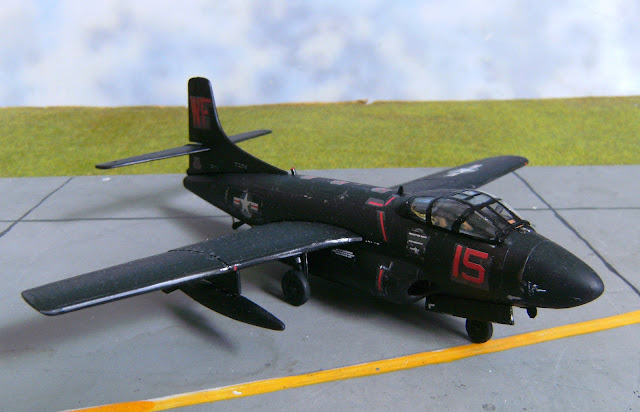 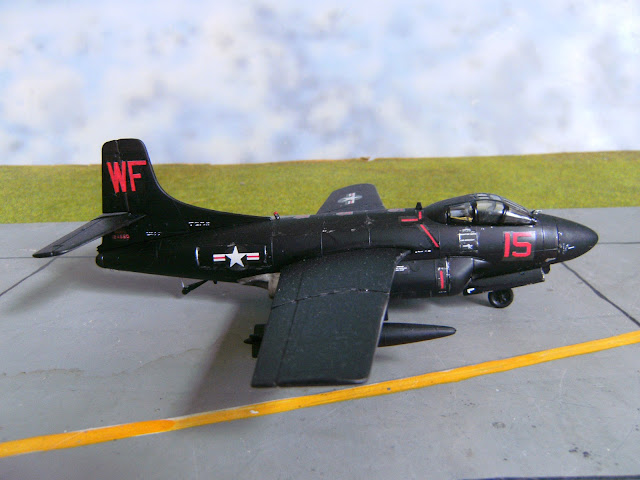 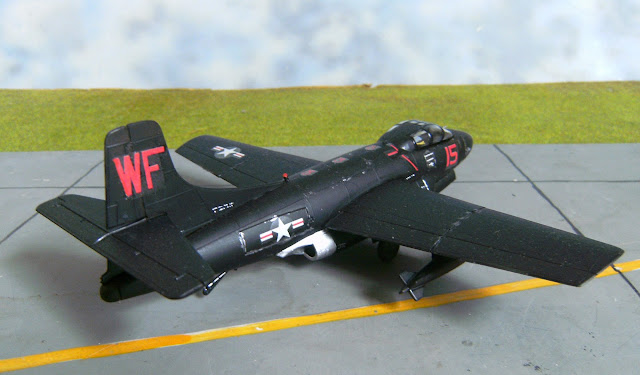 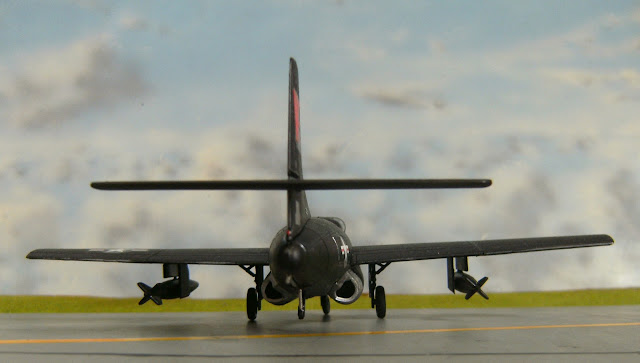 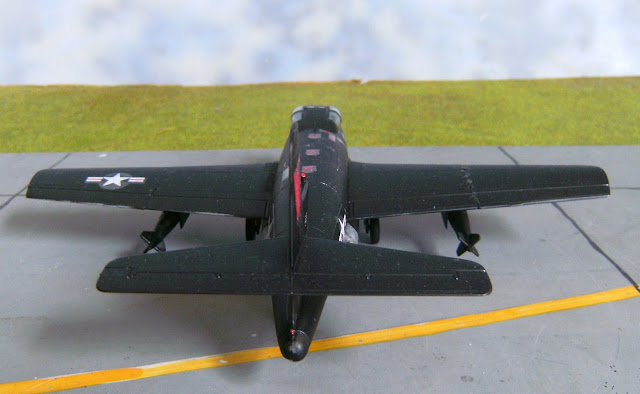 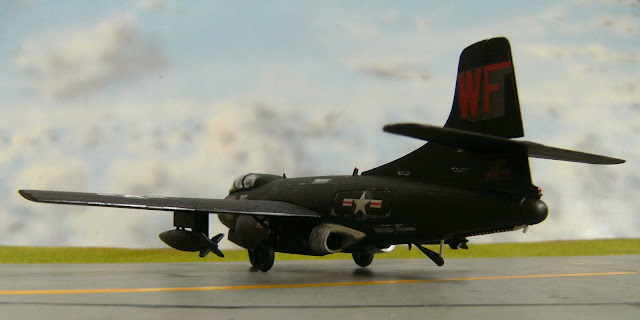 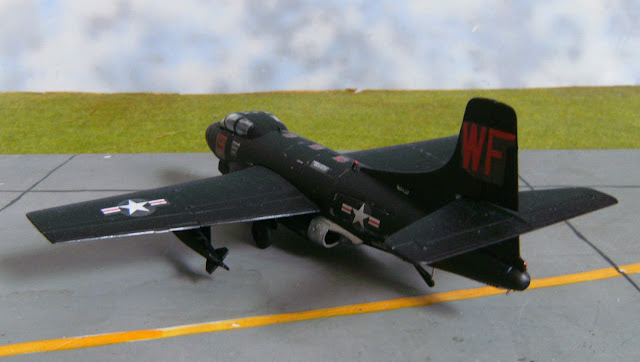 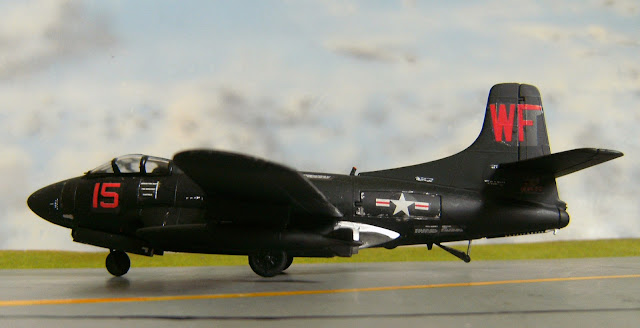 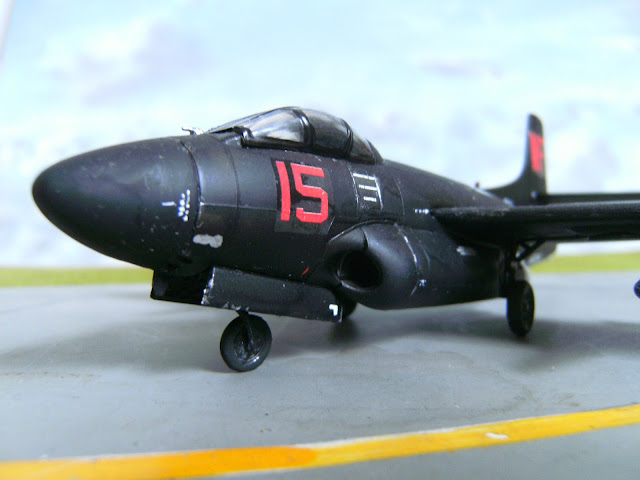 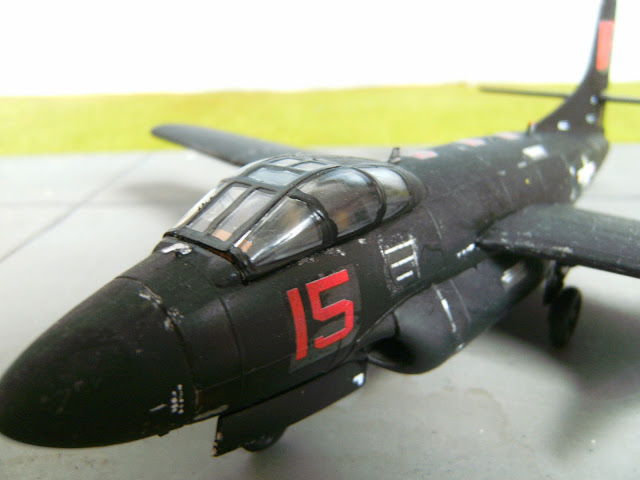 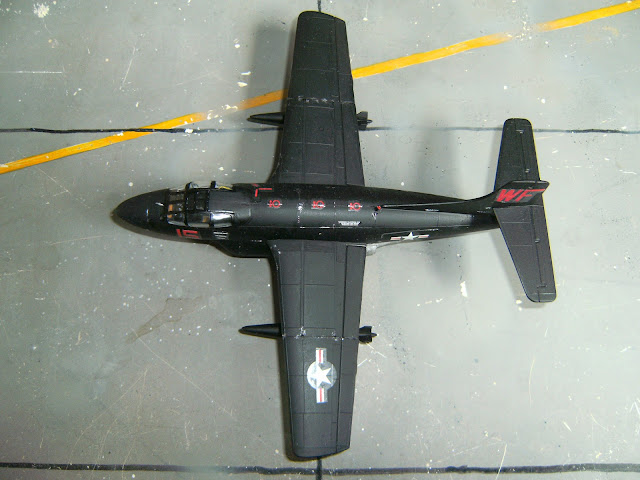