The Sikorsky R-4 was a two-place helicopter designed by Igor Sikorsky with a single, three-bladed main rotor and powered by a radial engine. The R-4 was the world's first large-scale mass-produced helicopter and the first helicopter to enter service with the United States Army Air Forces, Navy, and Coast Guard, as well as for the United Kingdom's Royal Air Force and Royal Navy.

On 22–23 April 1944, U.S. Army Lieutenant Carter Harman of the 1st Air Commando Group conducted the first combat rescue by helicopter using a YR-4B in the China-Burma-India theater. Despite the high altitude, humidity, and capacity for only a single passenger, Harman rescued a downed liaison aircraft pilot and his three British soldier passengers; two at a time. On 22–23 January 1945, another rescue by the R-4 involved several legs for refueling and navigating through passes between mountains nearly 10,000 feet (3,000 m) tall, to reach a weather station located at an elevation of 4,700 feet (1,400 m). The higher than normal altitude required a downhill run of 20 ft (6.1 m) to get airborne. 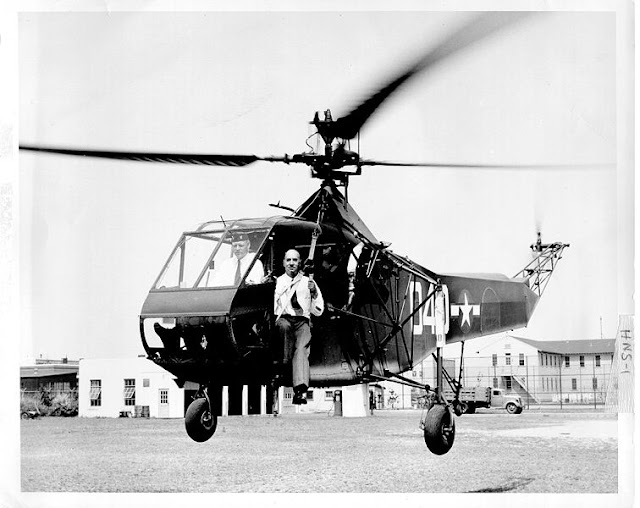 While the R-4 was being used for rescues in Burma and China, it was also being used to ferry parts between floating Aviation Repair Units in the South Pacific. On 23 May 1944, six ships set sail with two R-4s on board each vessel. The ships had been configured as floating repair depots for damaged Army Air Forces aircraft in the South Pacific. When the helicopters were not being used to fly the parts from one location to another, they were enlisted for medical evacuation and other mercy missions.
In Royal Air Force service, the R-4 was called the Hoverfly. The Helicopter Training School, formed January 1945, at RAF Andover, was the first British military unit to be equipped with the helicopter. Many of the RAF Hoverfly Is were transferred to the Royal Navy for training and one was used in 1945/46 by Fairey Aviation to develop rotor systems for their Gyrodyne helicopter. 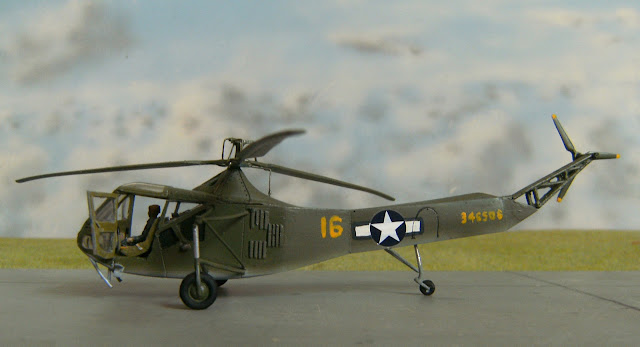 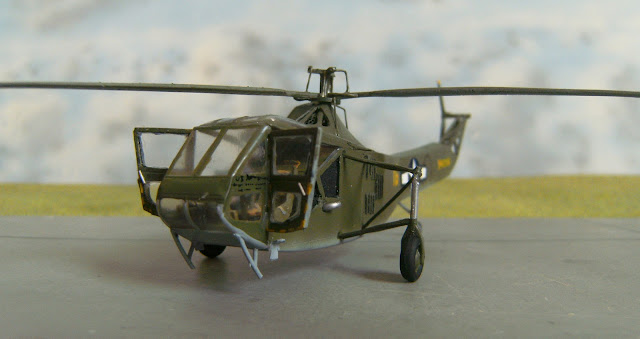 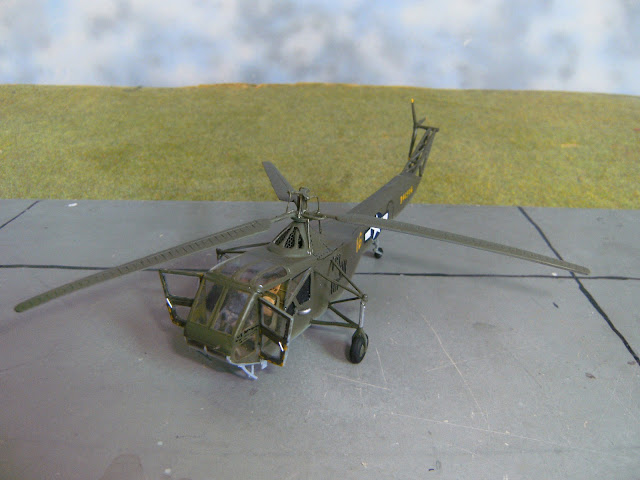 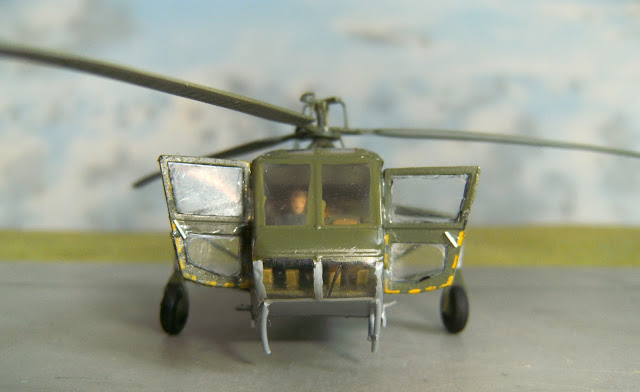 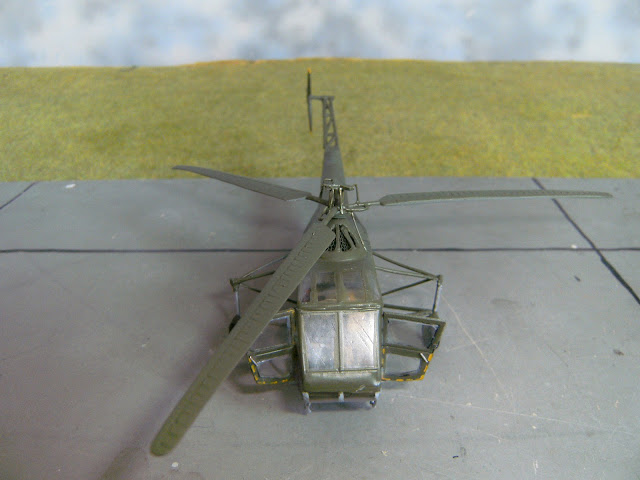 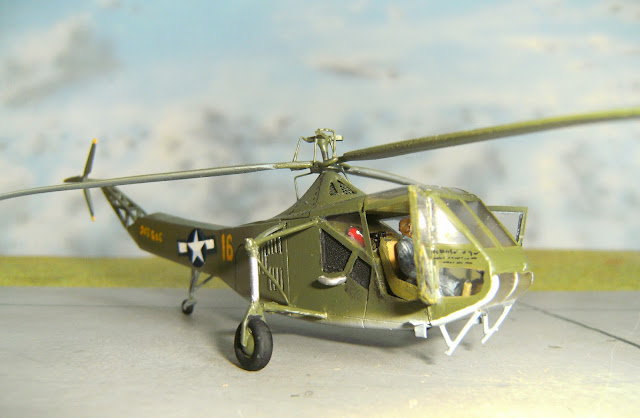 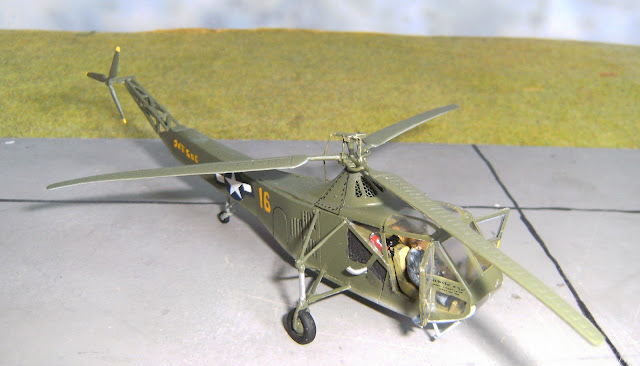 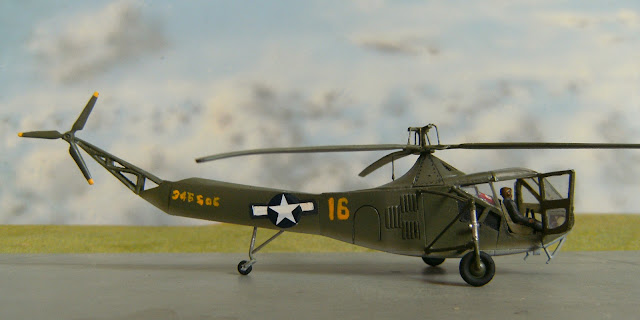 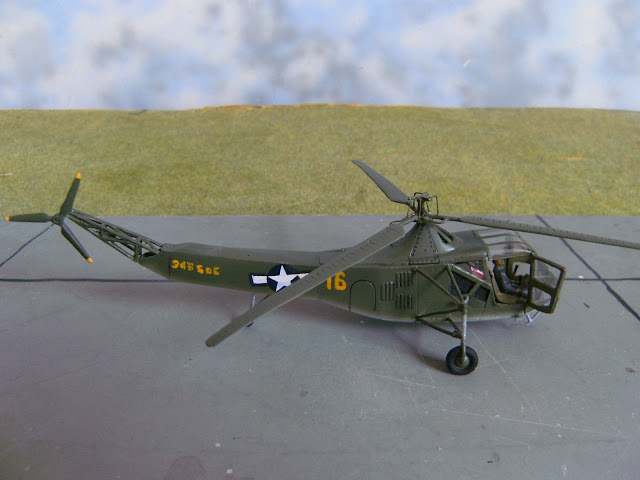 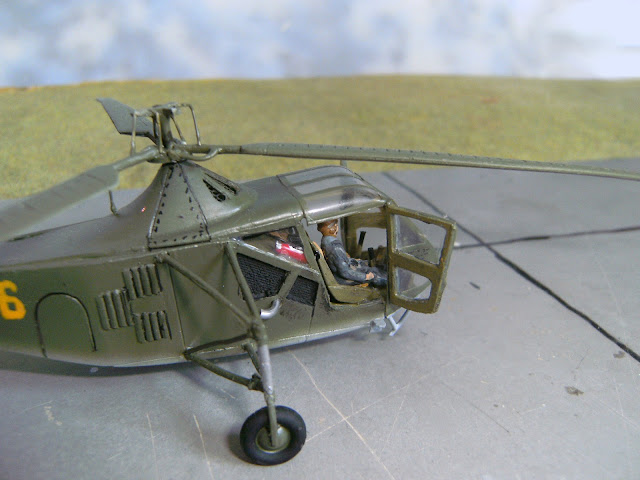 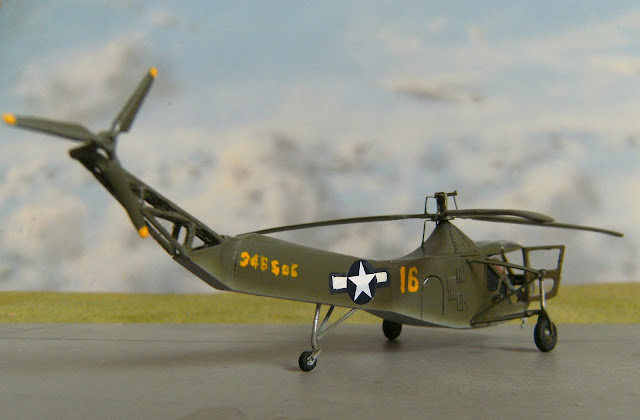 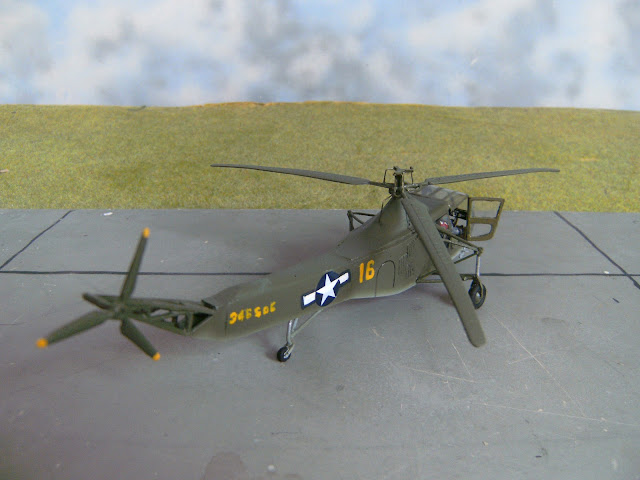 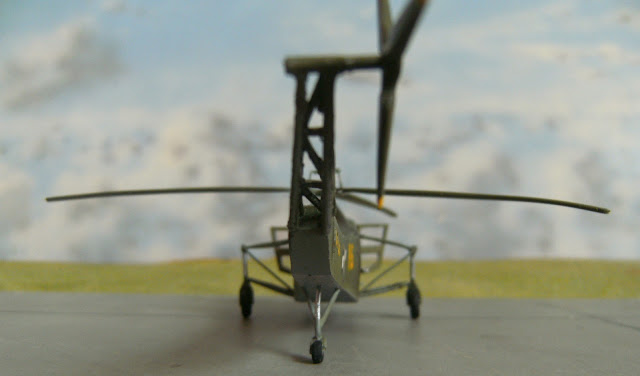 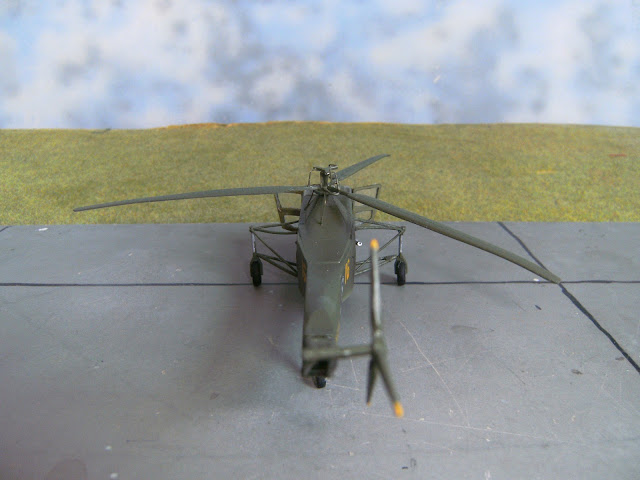 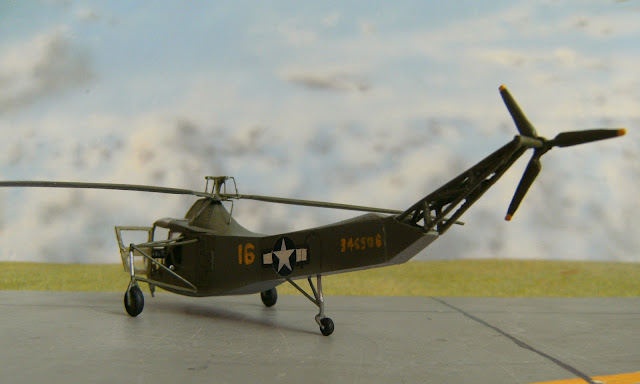 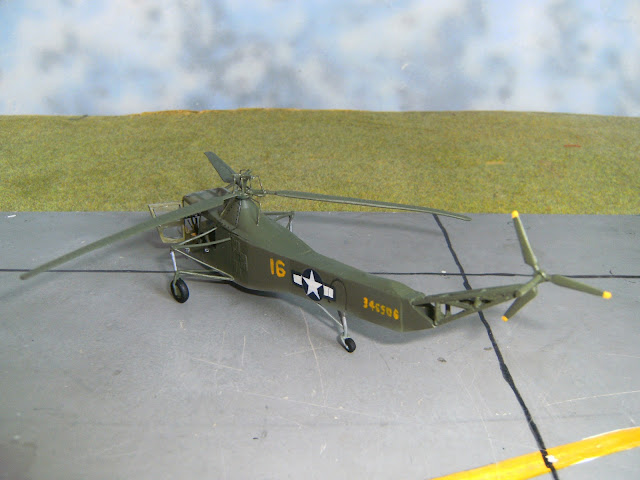 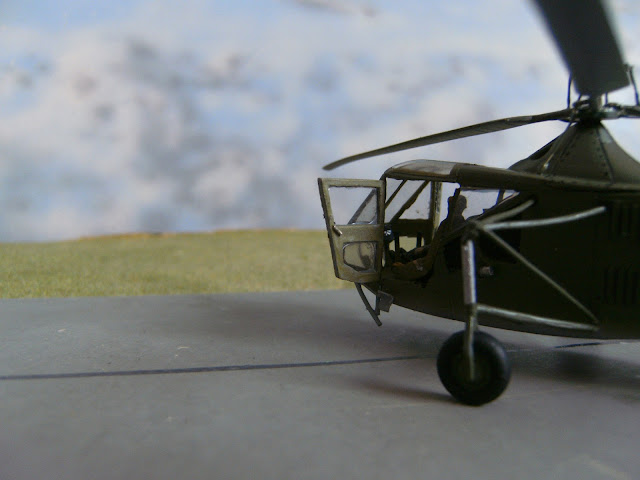 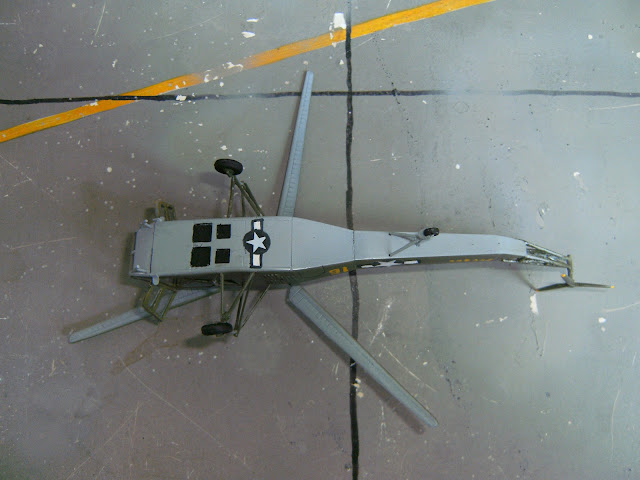