The Douglas X-3 Stiletto was a 1950s United States experimental jet aircraft with a slender fuselage and a long tapered nose, manufactured by the Douglas Aircraft Company. Its primary mission was to investigate the design features of an aircraft suitable for sustained supersonic speeds, which included the first use of titanium in major airframe components. Douglas designed the X-3 with the goal of a maximum speed of approximately 2,000 m.p.h, but it was, however, seriously underpowered for this purpose and could not even exceed Mach 1 in level flight. Although the research aircraft was a disappointment, Lockheed designers used data from the X-3 tests for the Lockheed F-104 Starfighter which used a similar wing design in a successful Mach 2 fighter.

The first X-3 "hop" was made on 15 October 1952, by Douglas test pilot William Bridgeman. During a high-speed taxi test, Bridgeman lifted the X-3 off the ground and flew it about 1 mi (1.6 km) before settling back onto the lakebed. The official first flight was made by Bridgeman on 20 October, and lasted about 20 minutes. He made a total of 26 flights (counting the hop) by the end of the Douglas tests in December 1953. These showed that the X-3 was severely underpowered and difficult to control. Its takeoff speed was an unusually high 260 kts (482 km/h). More seriously, the X-3 did not approach its planned top speed. Its first supersonic flight required that the airplane make a 15° dive to reach Mach 1.1. The X-3's fastest flight, made on 28 July 1953, reached Mach 1.208 in a 30° dive. A plan to re-engine the X-3 with rocket motors was considered but eventually dropped.
With the completion of the contractor test program in December 1953, the X-3 was delivered to the United States Air Force. The poor performance of the X-3 meant only an abbreviated program would be made, to gain experience with low-aspect ratio wings. Lieutenant Colonel Frank Everest and Major Chuck Yeager each made three flights. Although flown by Air Force pilots, these were counted as NACA flights. With the last flight by Yeager in July 1954, NACA made plans for a limited series of research flights with the X-3. The initial flights looked at longitudinal stability and control, wing and tail loads, and pressure distribution.
NACA pilot Joseph A. Walker made his pilot checkout flight in the X-3 on 23 August 1954, then conducted eight research flights in September and October. By late October, the research program was expanded to include lateral and directional stability tests. In these tests, the X-3 was abruptly rolled at transonic and supersonic speeds, with the rudder kept centered. Despite its shortcomings, the X-3 was ideal for these tests. The mass of its engines, fuel and structure was concentrated in its long, narrow fuselage, while its wings were short and stubby. As a result, the X-3 was "loaded" along its fuselage, rather than its wings. This was typical of the fighter aircraft then in development or testing.
These tests would lead to the X-3's most significant flight, and the near-loss of the aircraft. On 27 October 1954, Walker made an abrupt left roll at Mach 0.92 and an altitude of 30,000 ft (9,144 m). The X-3 rolled as expected, but also pitched up 20° and yawed 16°. The aircraft gyrated for five seconds before Walker was able to get it back under control. He then set up for the next test point. Walker put the X-3 into a dive, accelerating to Mach 1.154 at 32,356 ft (9,862 m), where he made an abrupt left roll. The aircraft pitched down and recorded an acceleration of -6.7 g (-66 m/s²), then pitched upward to +7 g (69 m/s²). At the same time, the X-3 side-slipped, resulting in a loading of 2 g (20 m/s²). Walker managed to bring the X-3 under control and successfully landed.

The post-flight examination showed the fuselage had been subjected to its maximum load limit. Had the acceleration been higher, the aircraft could have broken up. Walker and the X-3 had experienced "roll inertia coupling," in which a maneuver in one axis will cause an uncommanded maneuver in one or two others. At the same time, several North American F-100 Super Sabres were involved in similar incidents. A research program was started by NACA to understand the problem and find solutions.
For the X-3, the roll coupling flight was the high point of its history. The aircraft was grounded for nearly a year after the flight, and never again explored its roll stability and control boundaries. Walker made another 10 flights between 20 September 1955 and the last on 23 May 1956. The aircraft was subsequently retired to the U.S. Air Force Museum. Although the X-3 never met its intention of providing aerodynamic data in Mach 2 cruise, its short service was of value. It showed the dangers of roll inertia coupling, and provided early flight test data on the phenomenon. Its wing planform was used in the Lockheed F-104 Starfighter, and it was one of the first aircraft to use titanium. Finally, the X-3's very high takeoff and landing speeds required improvements in tire technology. 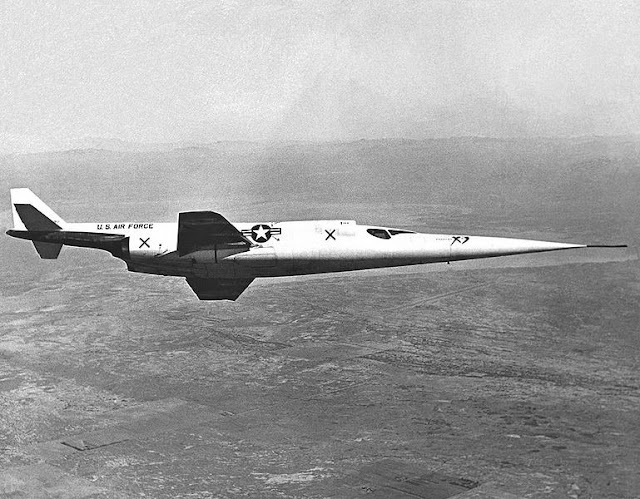 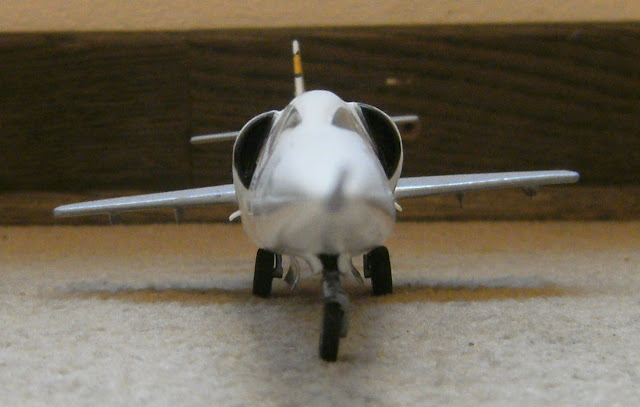 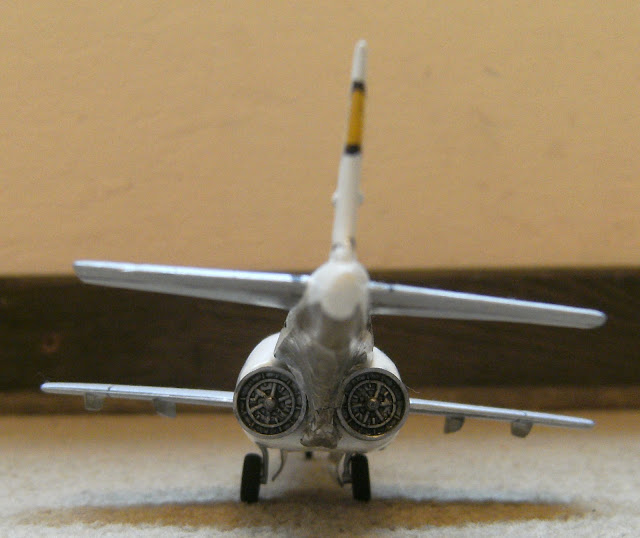 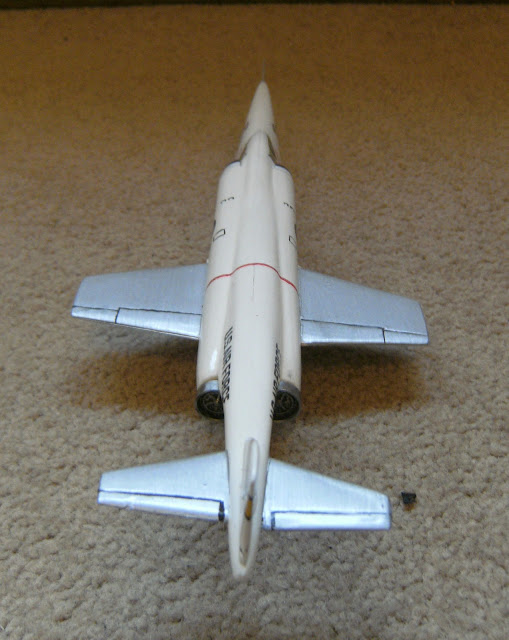