The Panzer II is the common name used for a family of German tanks used in World War II. The official German designation was Panzerkampfwagen II (abbreviated PzKpfw II).
Although the vehicle had originally been designed as a stopgap while larger, more advanced tanks were developed, it nonetheless went on to play an important role in the early years of World War II, during the Polish and French campaigns. The Panzer II was the most numerous tank in the German Panzer divisions beginning with the invasion of France. It was used in both North Africa against the British and on the Eastern Front against the Soviet Union.
The Panzer II was supplemented by the Panzer III and IV in 1940/41. Thereafter, it was used to great effect as a reconnaissance tank. By the end of 1942 it had been largely removed from front line service and it was used for training and on secondary fronts. Production of the tank itself ceased by 1943 but its chassis remained in use as the basis of several other armored vehicles, chiefly self-propelled artillery such as the Wespe and Marder II.

Continuing the conventional design of the Ausf. C, the Ausf. F was designed as a reconnaissance tank and served in the same role as the earlier models. The superstructure front was made from a single piece armor plate with a redesigned visor. Also a dummy visor was placed next to it to reduce anti-tank rifle bullets hitting the real visor. The hull was redesigned with a flat 35 mm plate on its front, and armor of the superstructure and turret were built up to 30 mm on the front with 15 mm to the sides and rear. There was some minor alteration of the suspension and a new commander's cupola as well. Weight was increased to 9.5 tonnes. 524 were built from March 1941 to December 1942 as the final major tank version of the Panzer II series. 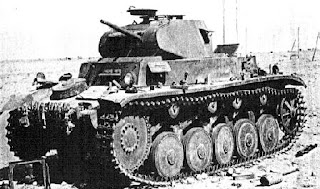 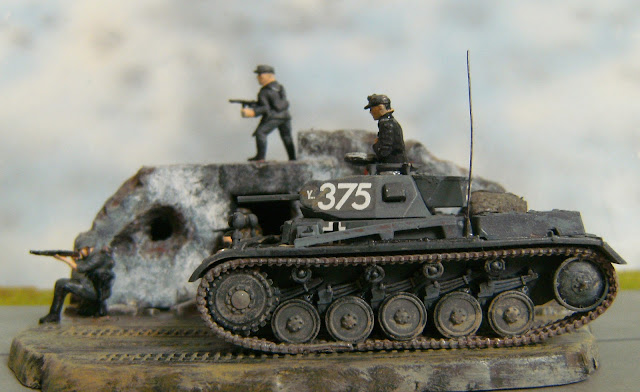 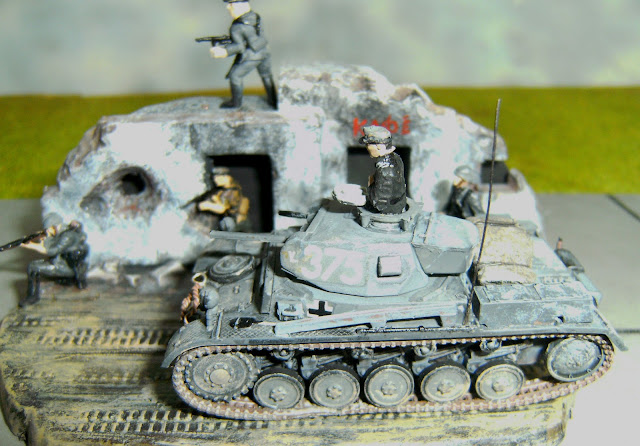 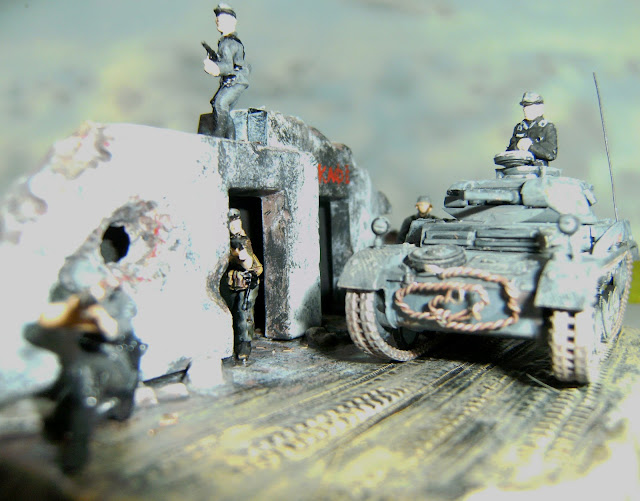 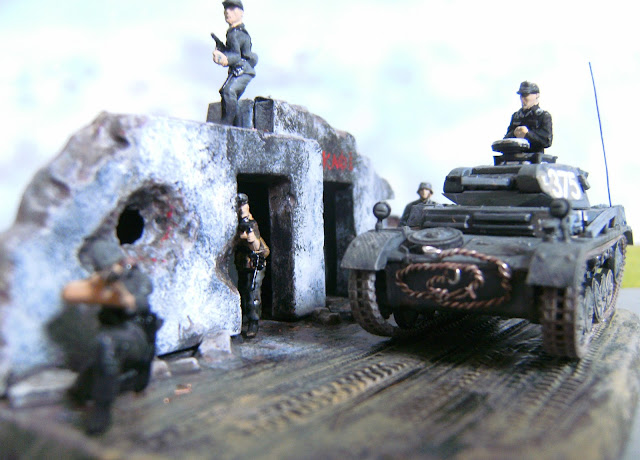 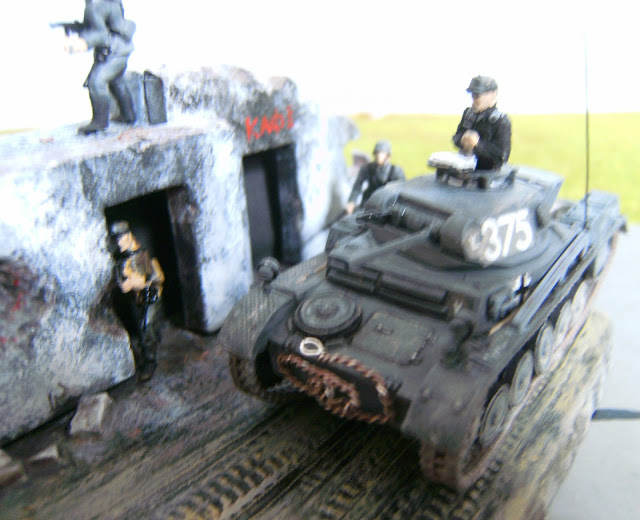 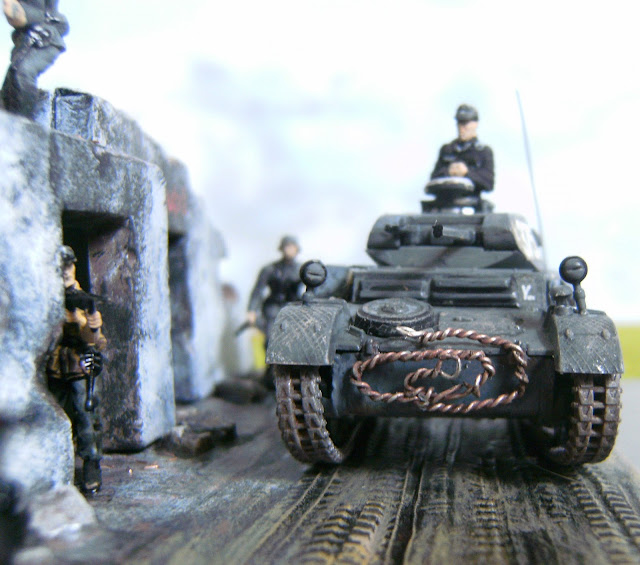 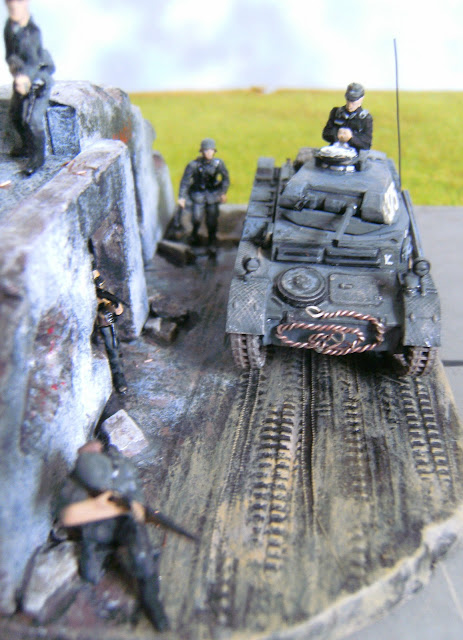 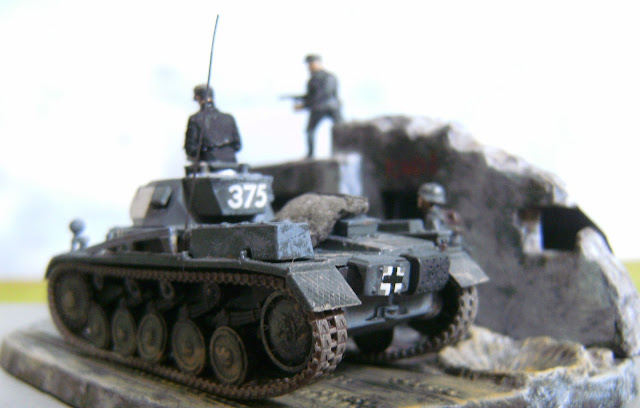 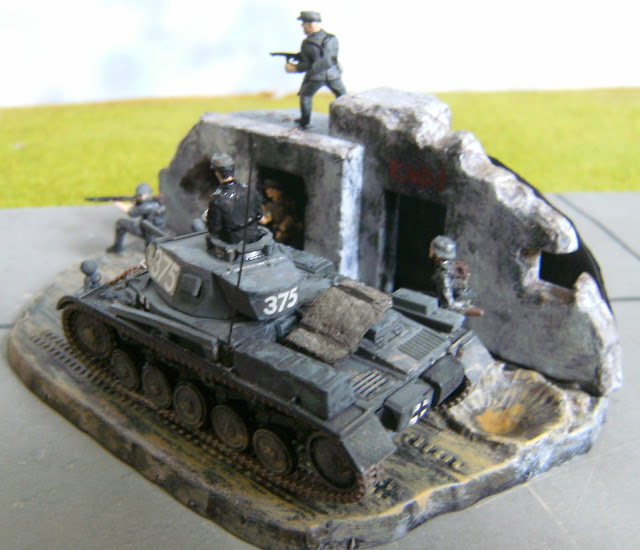 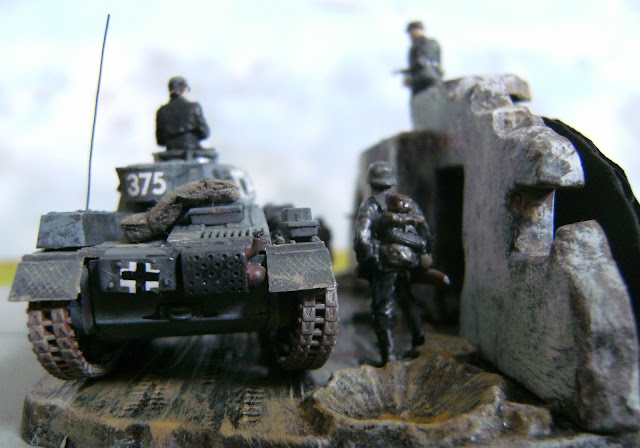 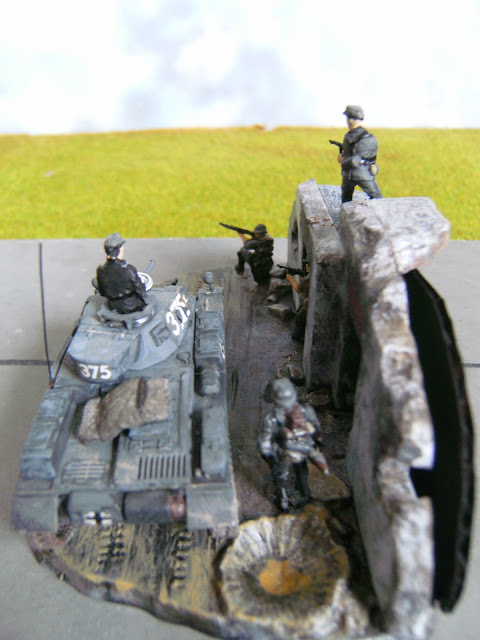 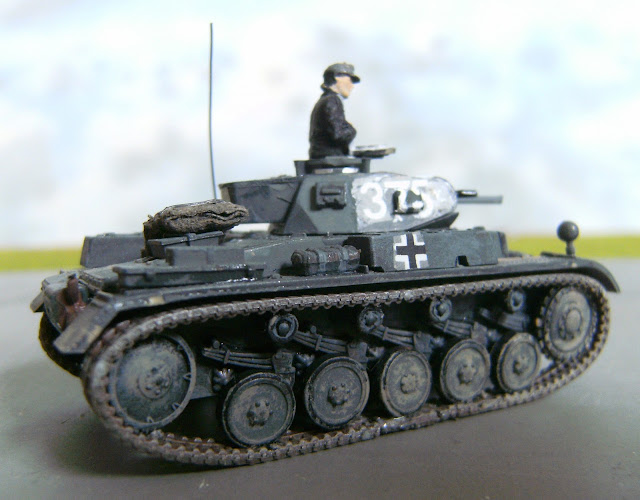 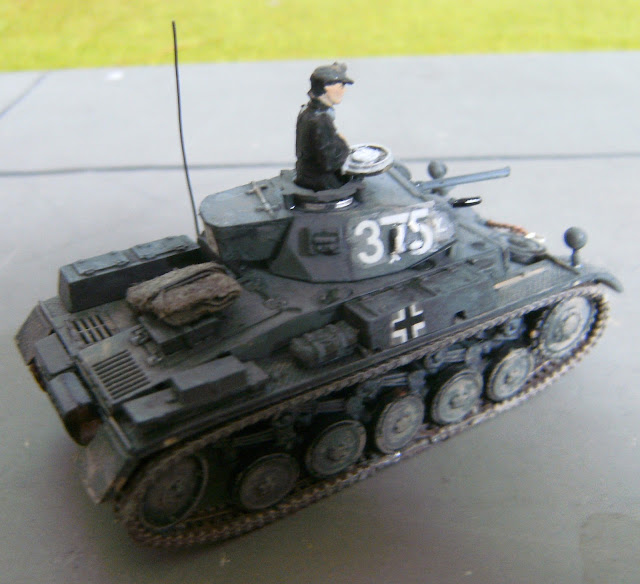 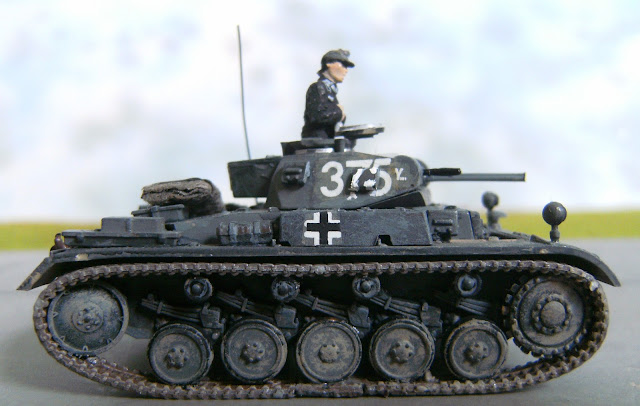 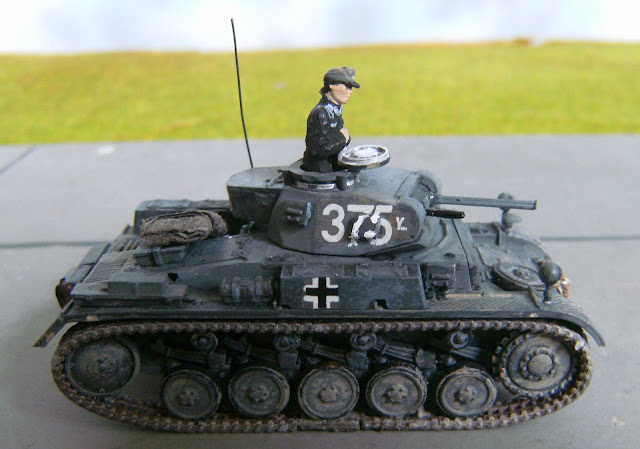 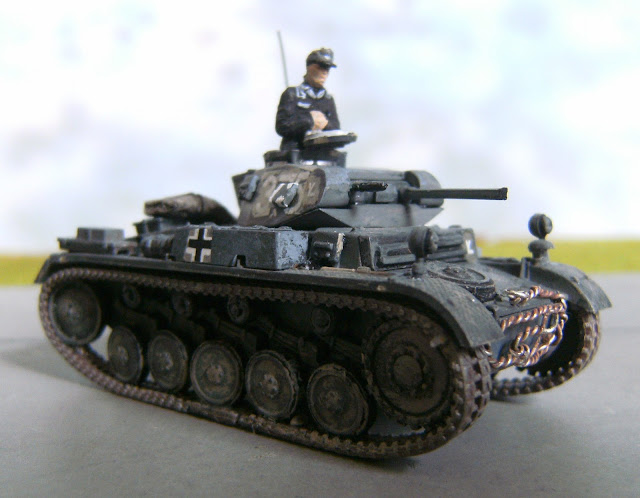 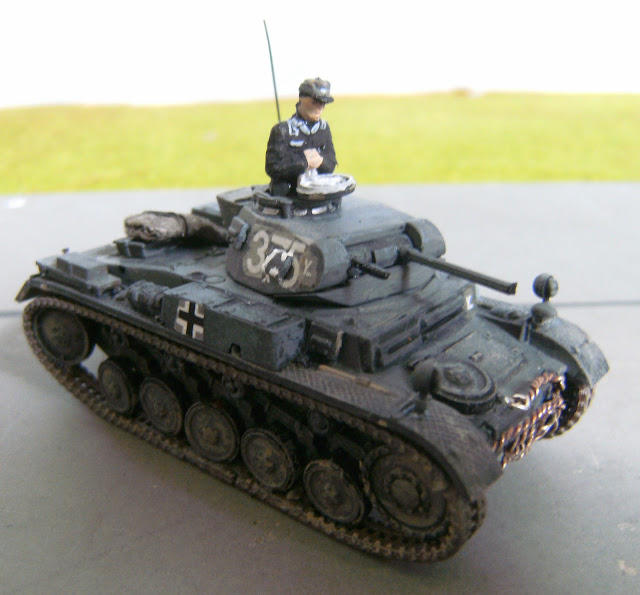 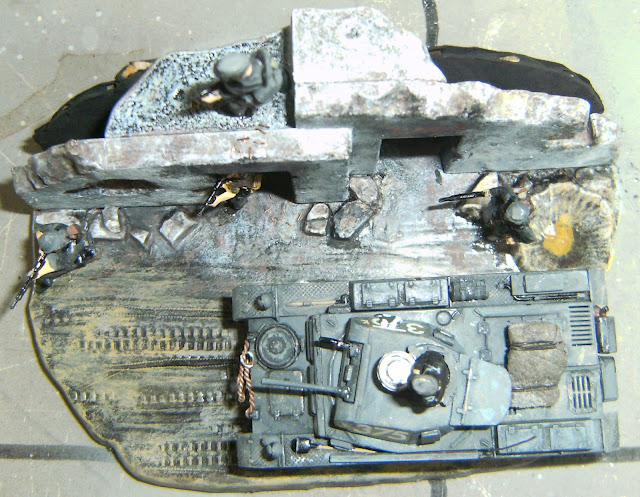