The Boeing CH-47 Chinook is an American twin-engine, tandem rotor heavy-lift helicopter. Its primary roles are troop movement, artillery emplacement and battlefield resupply. It has a wide loading ramp at the rear of the fuselage and three external-cargo hooks. With a top speed of 170 knots (196 mph, 315 km/h) the helicopter is faster than contemporary utility and attack helicopters of the 1960s. The CH-47 is among the heaviest lifting Western helicopters. Its name is from the Native American Chinook people.
The Chinook was designed and initially produced by Boeing Vertol in the early 1960s; it is now produced by Boeing Rotorcraft Systems. It is one of the few aircraft of that era – along with the fixed-wing Lockheed C-130 Hercules cargo aircraft – that remain in production and front-line service, with over 1,179 built to date. The helicopter has been sold to 16 nations with the U.S. Army and the Royal Air Force (see Boeing Chinook (UK variants)) its largest users. 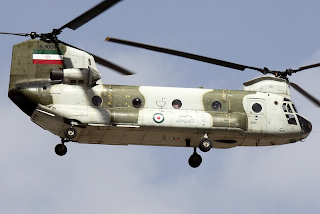 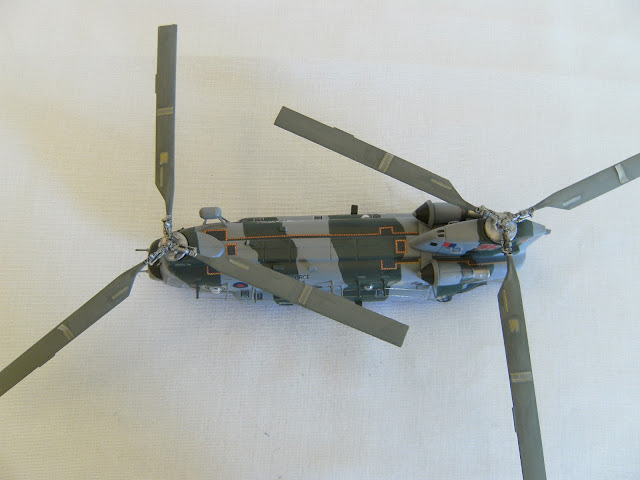 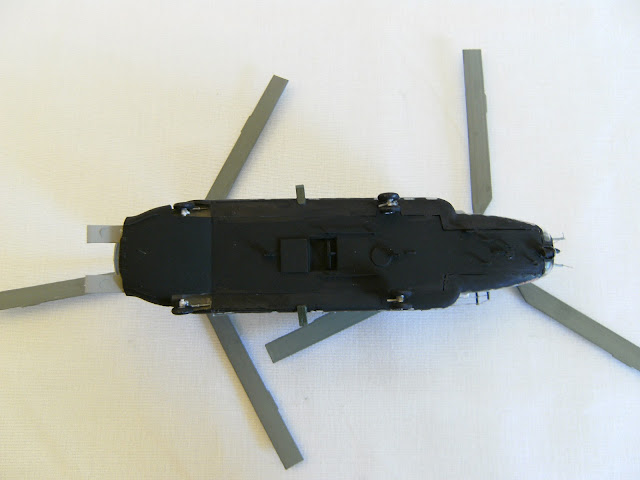 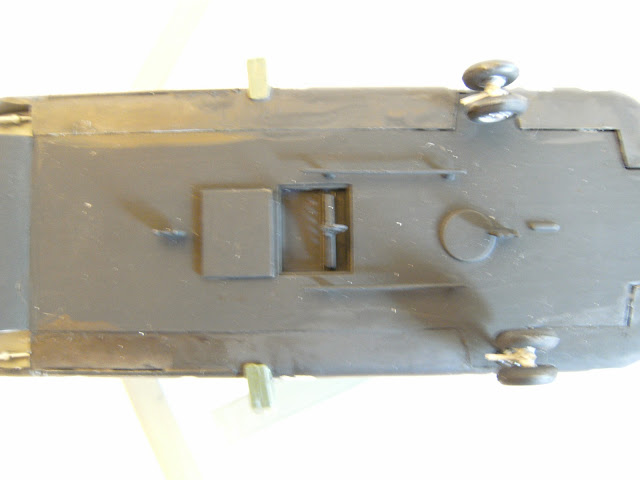 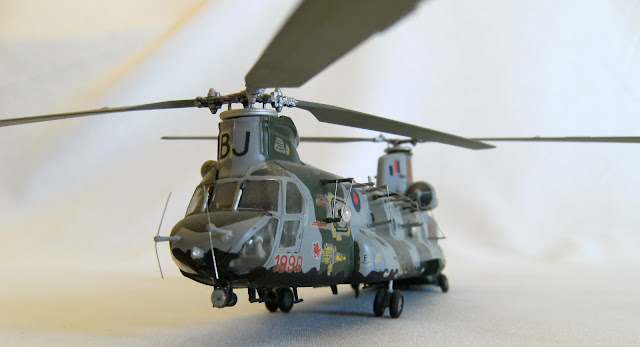 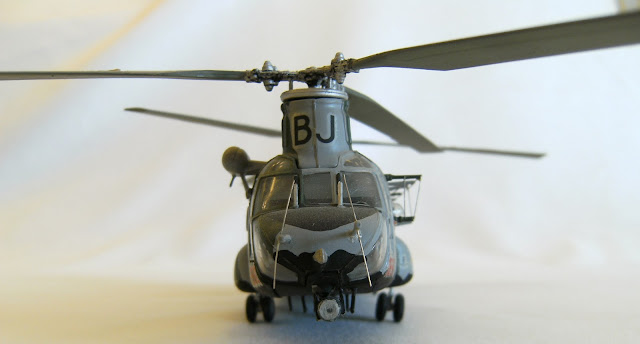 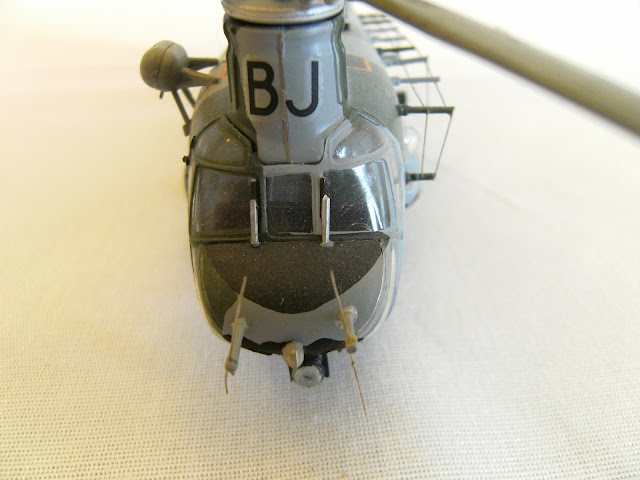 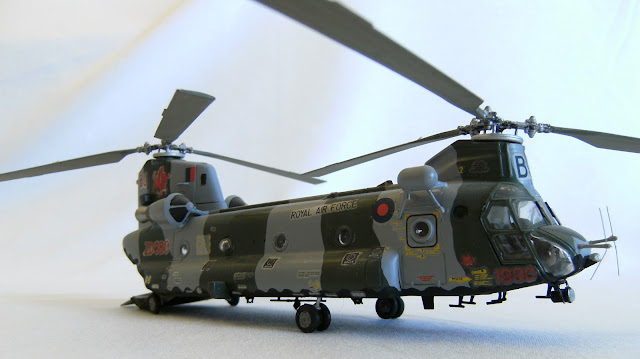 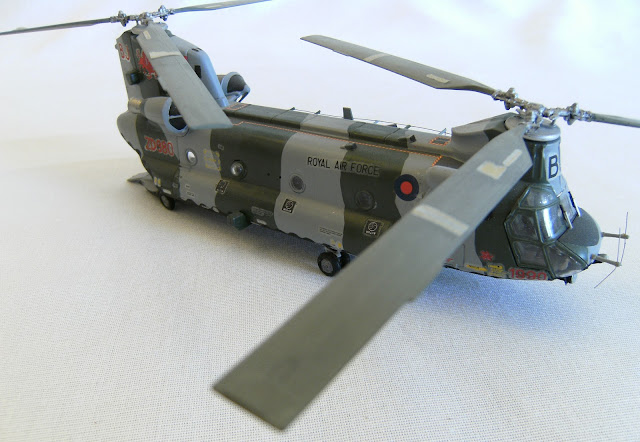 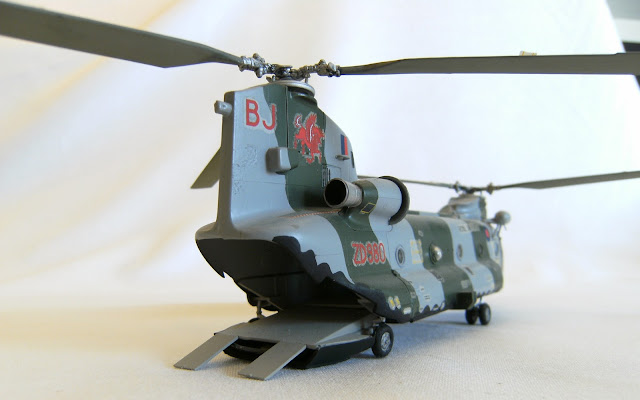 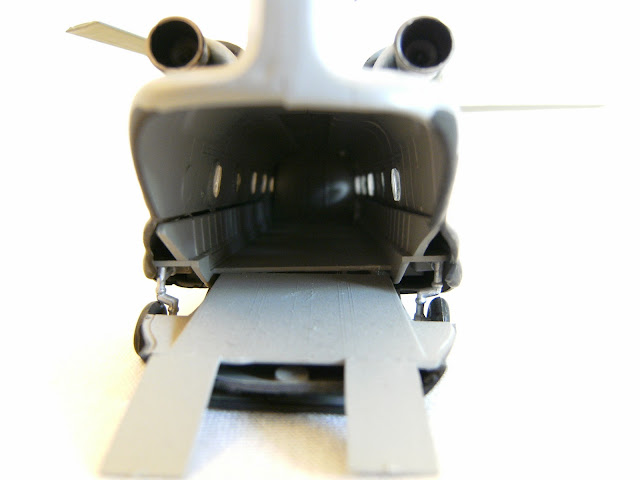 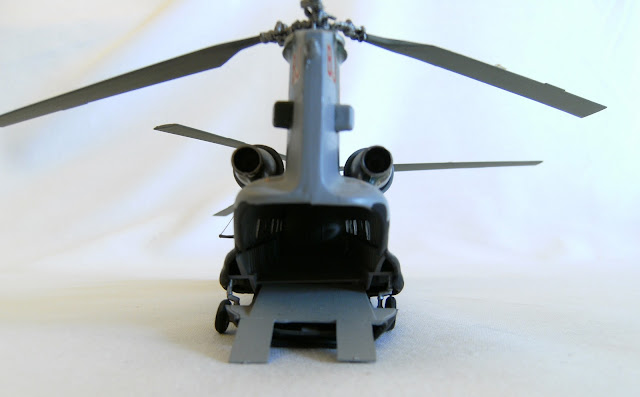