The Douglas BTD Destroyer was an American torpedo bomber developed for the United States Navy during World War II.

The first production BTD-1s were completed in June 1944. By the time Japan surrendered in August 1945, only 28 aircraft had been delivered, and production was cancelled, along with other aircraft types that had been designed from the start as single seaters, such as the Martin AM Mauler. None saw combat action. In any event, Heinemann and his team were already working on developing the single seat BT2D that became the Douglas A-1 Skyraider. 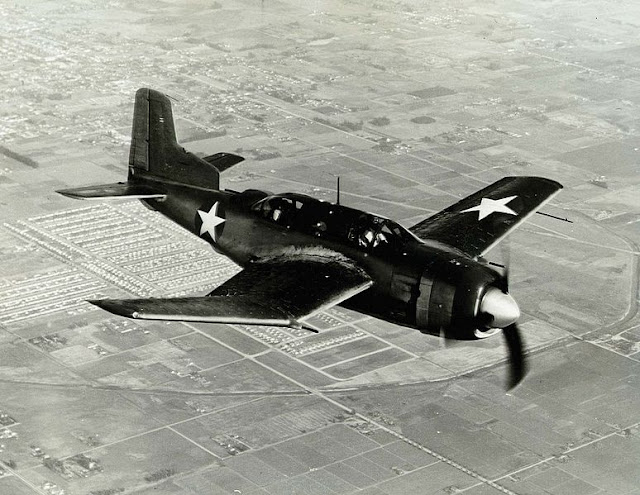 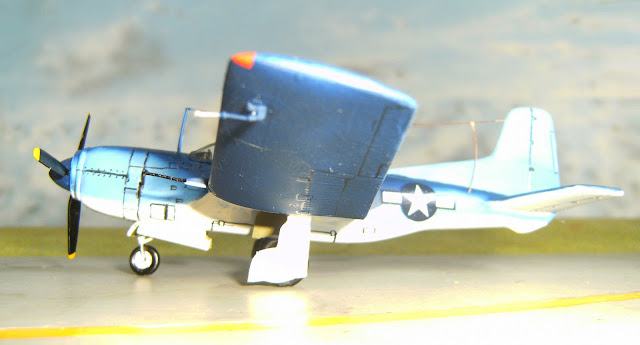 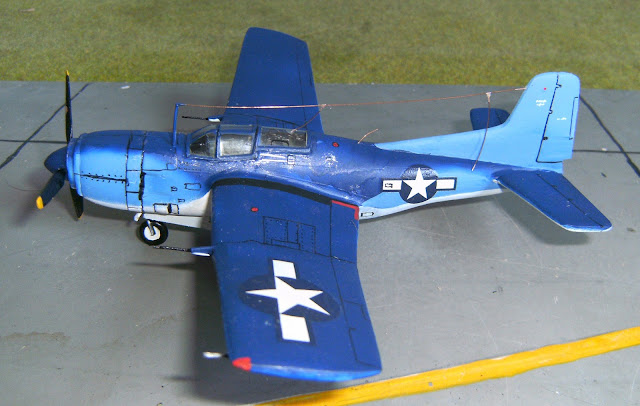 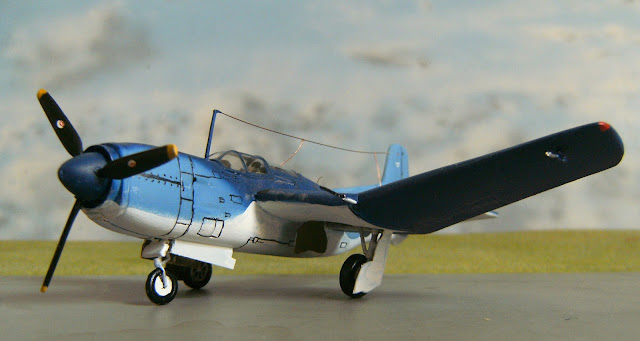 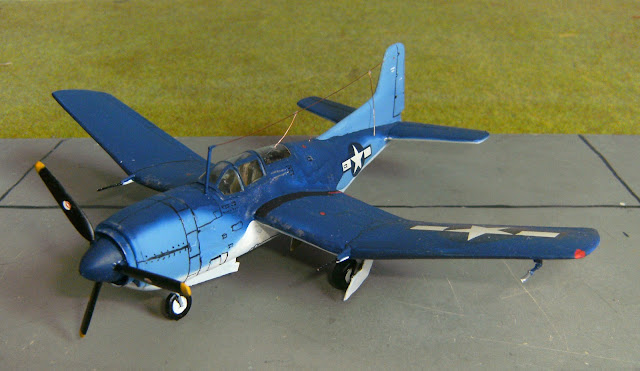 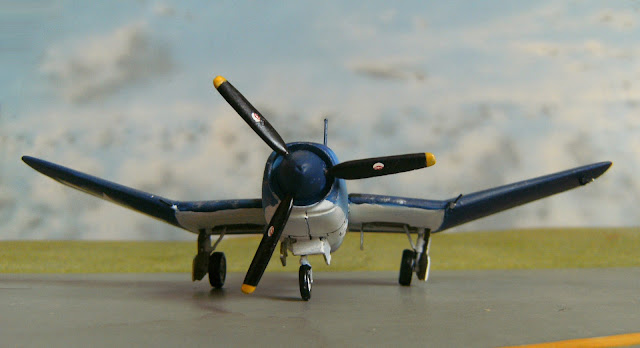 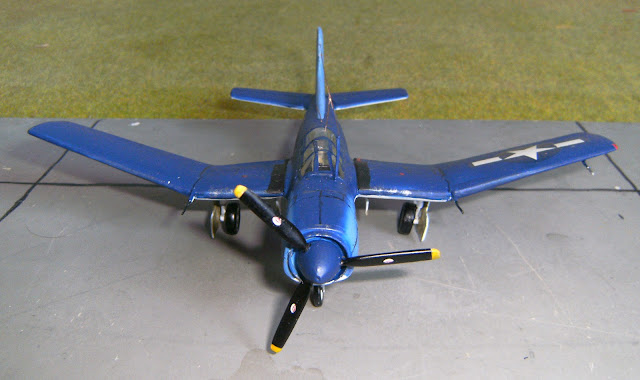 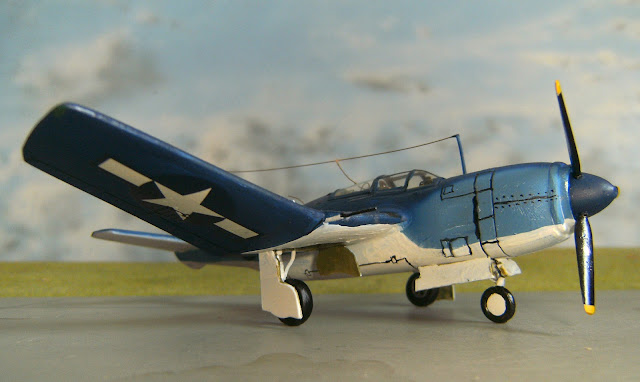 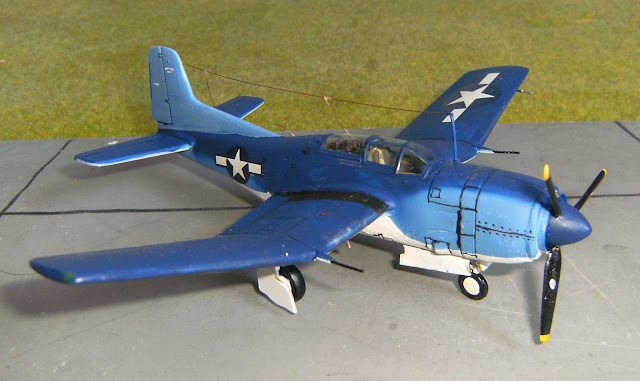 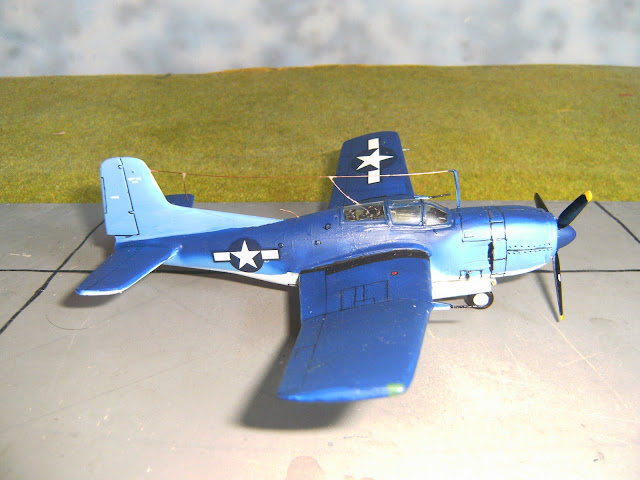 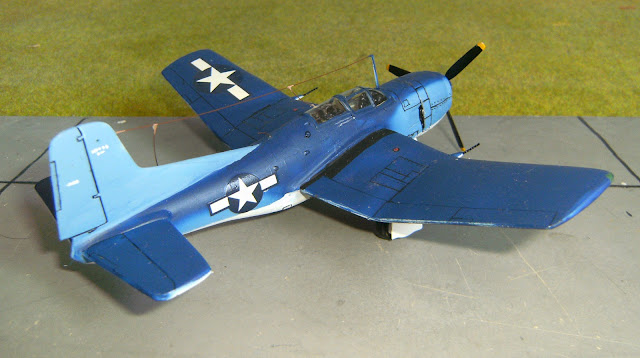 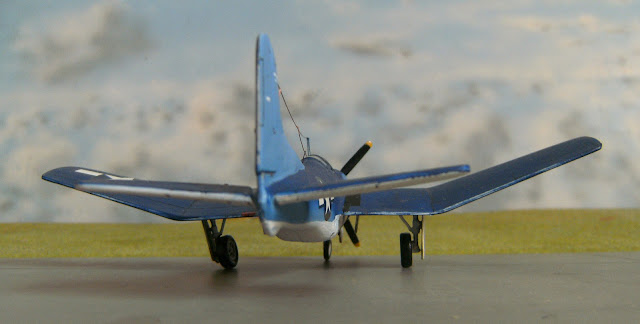 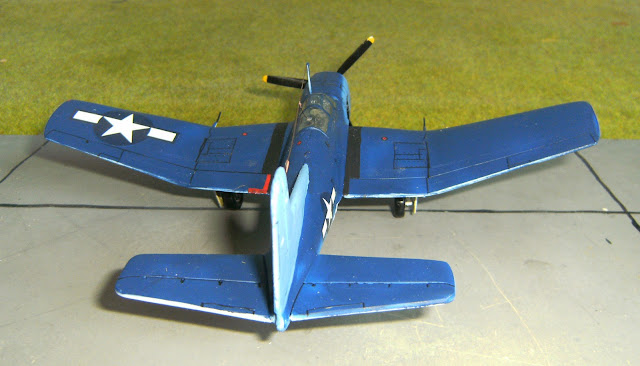 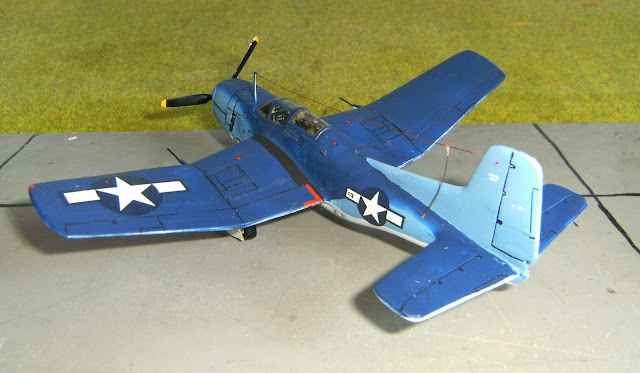 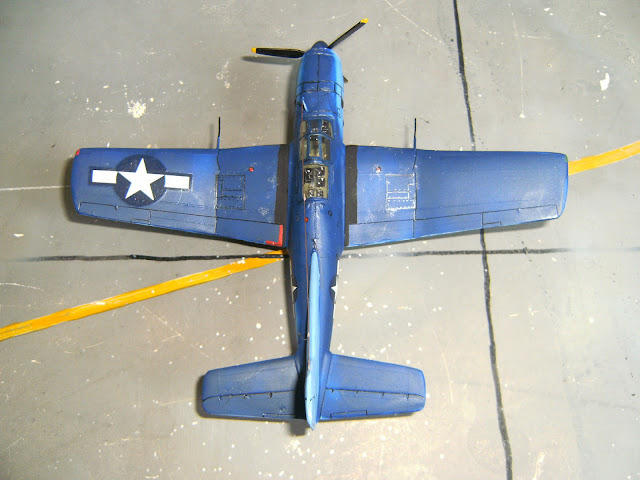 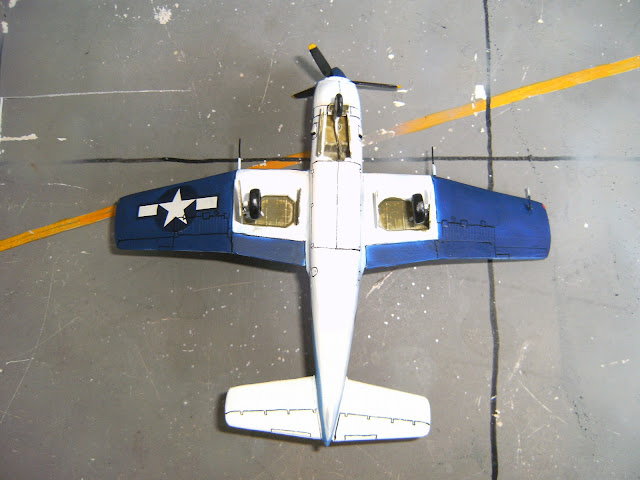