The Junkers Ju 87 or Stuka (from Sturzkampfflugzeug, "dive bomber") was a two-man (pilot and rear gunner) German dive bomber and ground-attack aircraft. Designed by Hermann Pohlmann, the Stuka first flew in 1935 and made its combat debut in 1936 as part of the Luftwaffe's Condor Legion during the Spanish Civil War.
The aircraft was easily recognisable by its inverted gull wings, fixed spatted undercarriage and its infamous Jericho-Trompete ("Jericho Trumpet") wailing siren, becoming the propaganda symbol of German air power and the blitzkrieg victories of 1939–1942. The Stuka's design included several innovative features, including automatic pull-up dive brakes under both wings to ensure that the aircraft recovered from its attack dive even if the pilot blacked out from the high acceleration.
Although sturdy, accurate, and very effective against ground targets, the Ju 87 was vulnerable to modern fighter aircraft, like many other dive bombers of the war. Its flaws became apparent during the Battle of Britain; poor manoeuvrability and a lack of both speed and defensive armament meant that the Stuka required heavy fighter escort to operate effectively.
The Stuka operated with further success after the Battle of Britain, and its potency as a precision ground-attack aircraft became valuable to German forces in the Balkans Campaign, the African and Mediterranean theaters and the early stages of the Eastern Front campaigns where Soviet fighter resistance was disorganised and in short supply.
Once the Luftwaffe had lost air superiority on all fronts, the Ju 87 once again became an easy target for enemy fighter aircraft. In spite of this, because there was no better replacement, the type continued to be produced until 1944. By the end of the conflict, the Stuka had been largely replaced by ground-attack versions of the Focke-Wulf Fw 190, but was still in use until the last days of the war. An estimated 6,500 Ju 87s of all versions were built between 1936 and August 1944.
Oberst Hans-Ulrich Rudel was the most notable Stuka ace and was the most highly decorated German serviceman of the Second World War. On 29 December 1944, he became the only serviceman to receive the highest German military award, the Knight's Cross with golden Oak Leaves, Swords and Diamonds.

Schlachtgeschwader 2 (SG 2) Immelmann was a Luftwaffe Dive bomber-wing of World War II. It was named after Max Immelmann,the first German pilot to earn the Pour le Mérite.
This close-support Stuka unit fought principally in the southern sector of the Eastern Front in places like Stalingrad and the Caucasus. The early two Schlachtgeschwader 1 and 2 were abbreviated SchlG, the reformed Stukageschwader in 1943 were abbreviated SG. The 4 SchlG Gruppen were integrated into the former Stuka- (StG) and Schnellkampfgeschwader (SKG) to form SG 2, 4, 77 and 10. 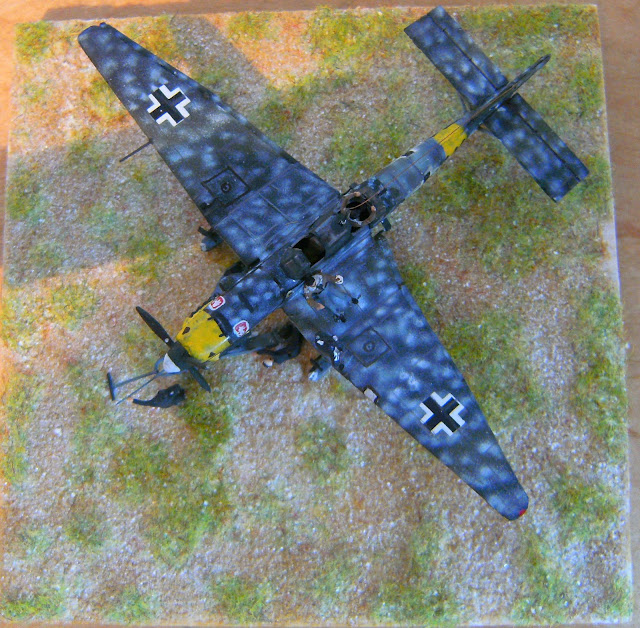 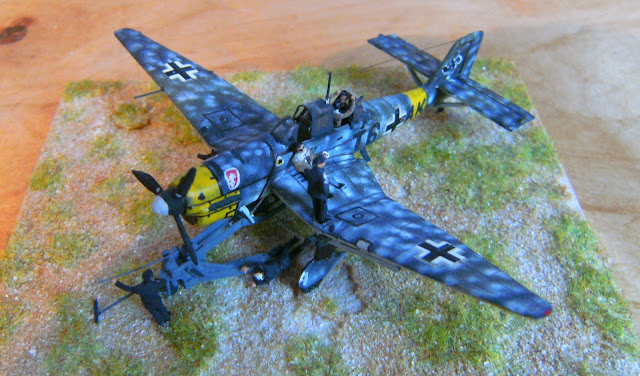 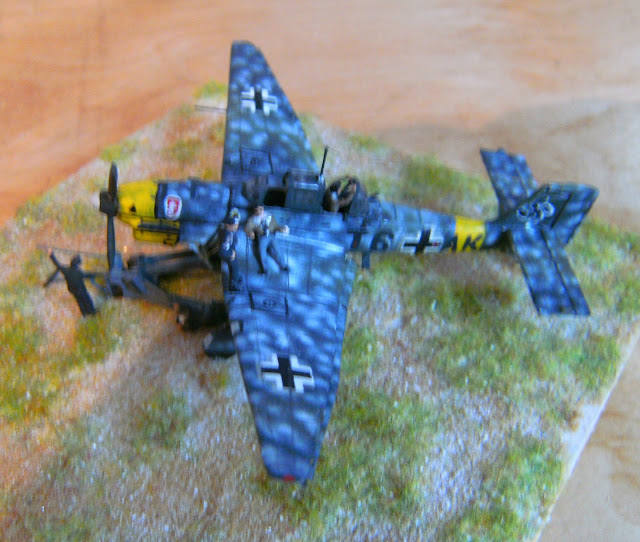 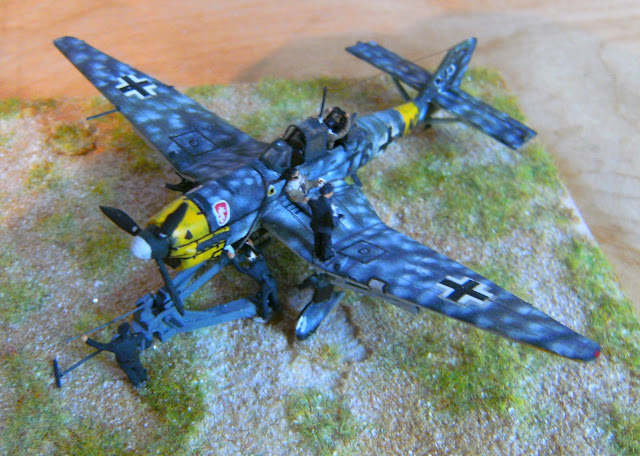 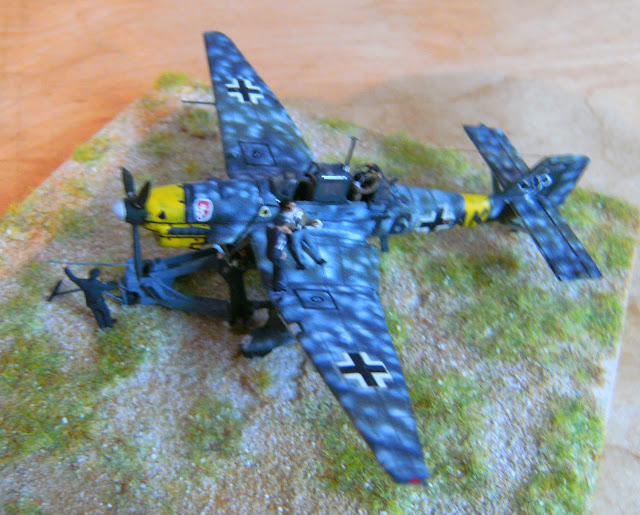 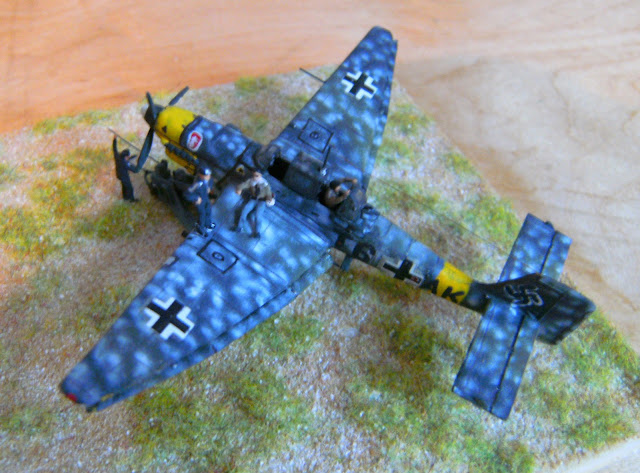 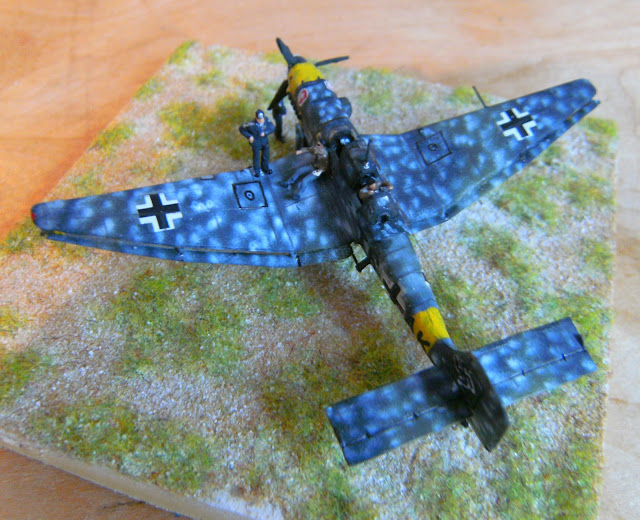 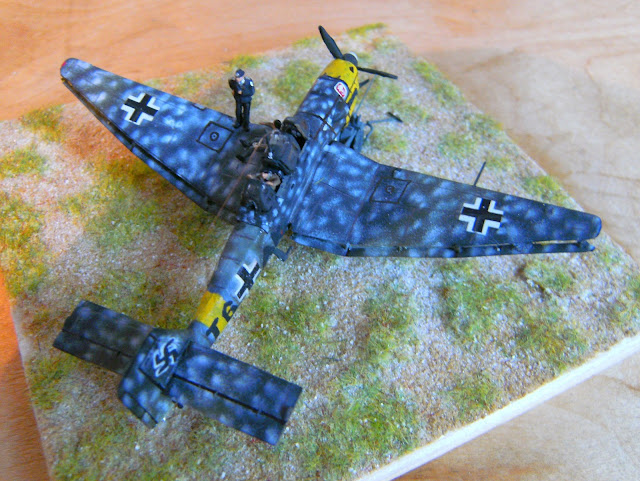 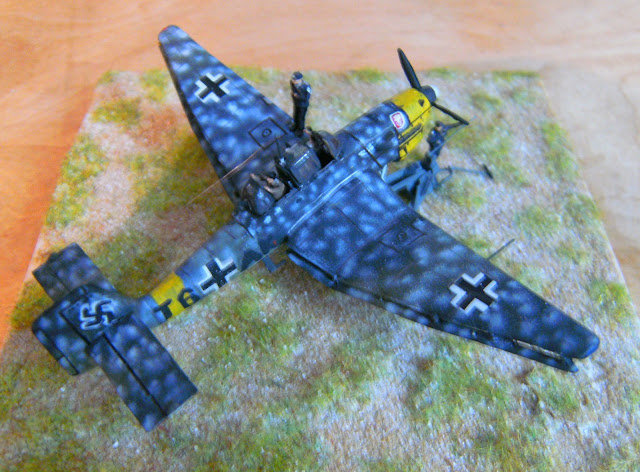 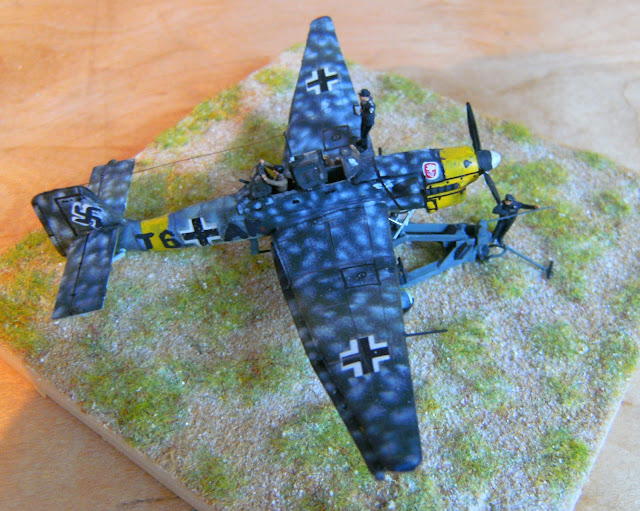 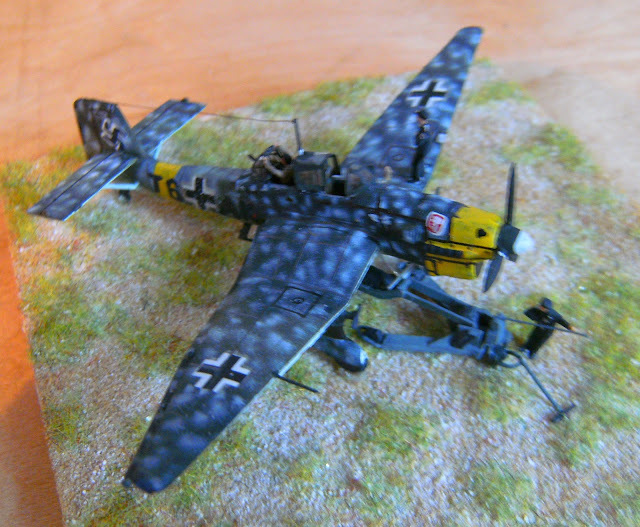 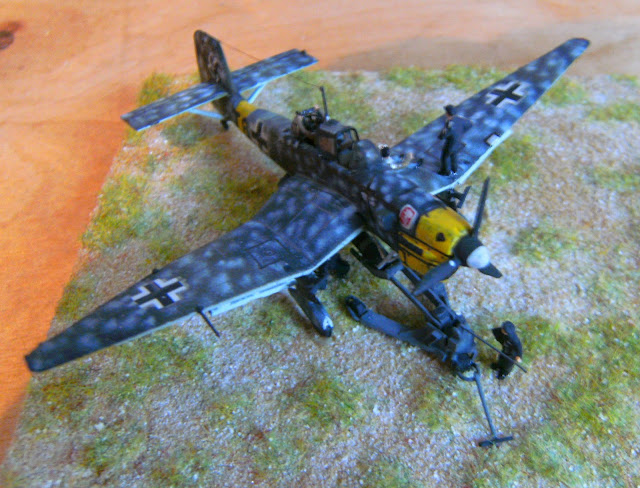 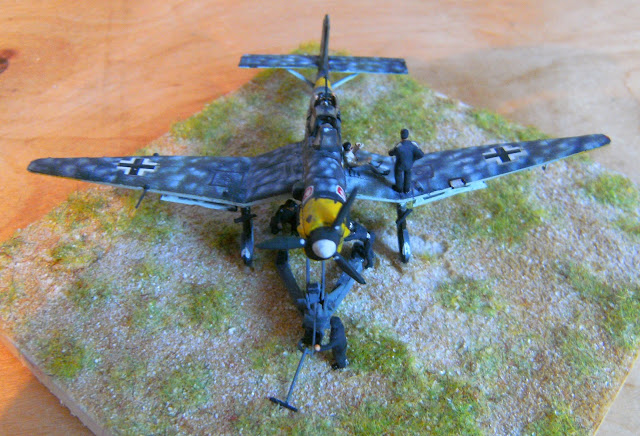 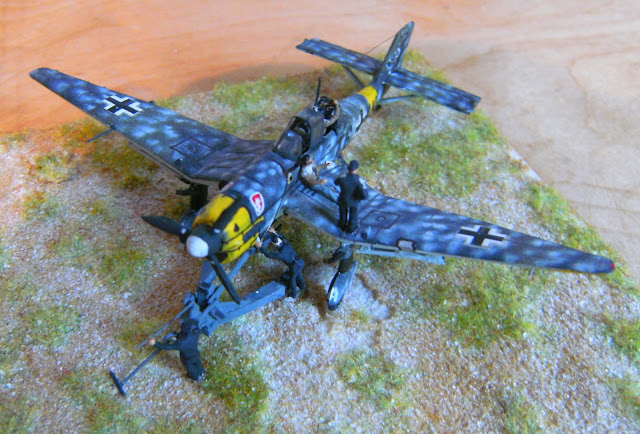 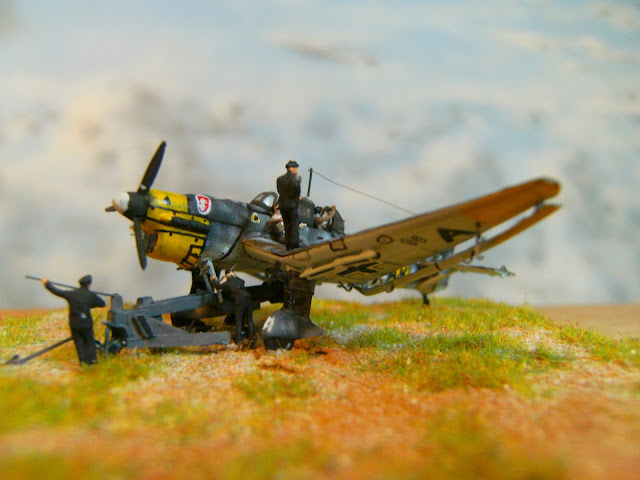 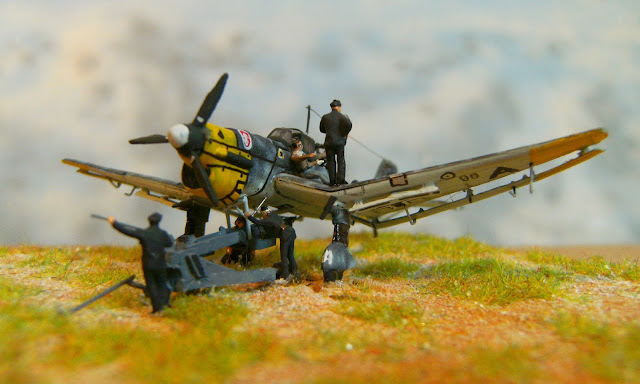 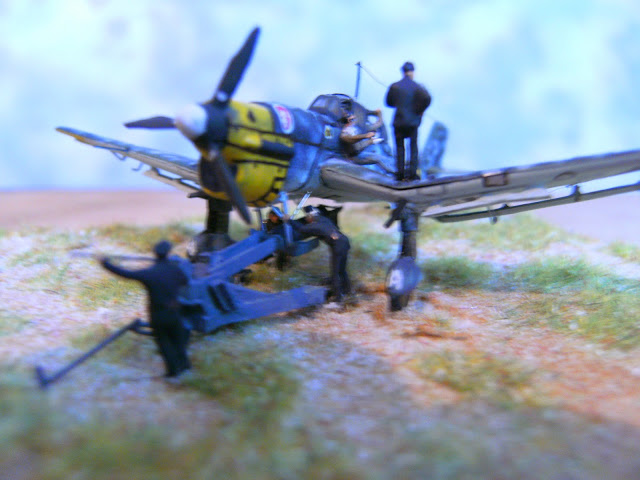 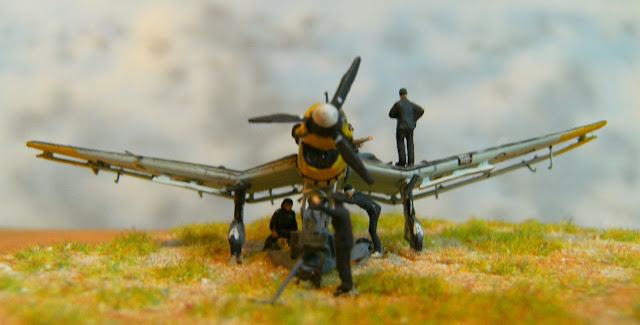 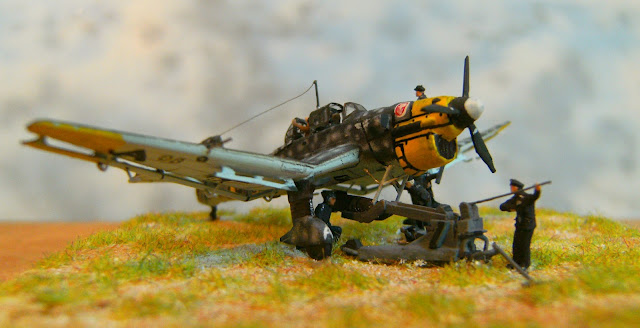 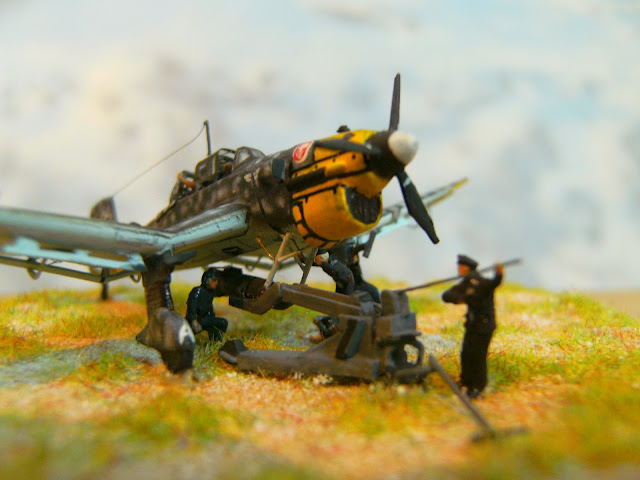 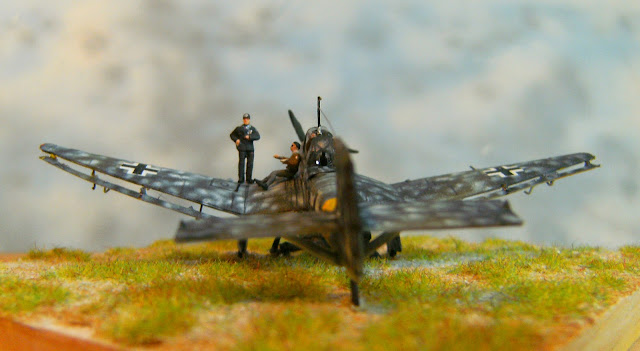 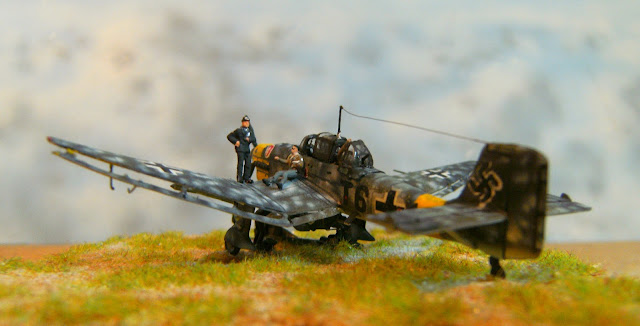 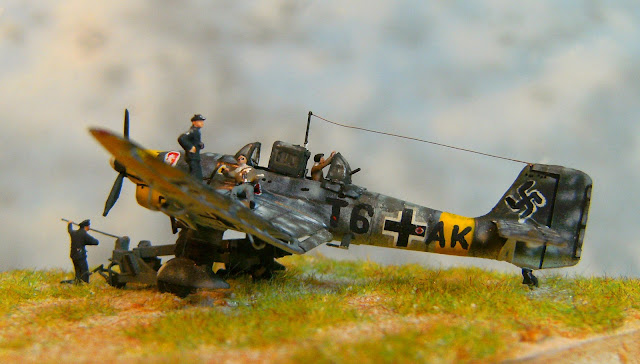 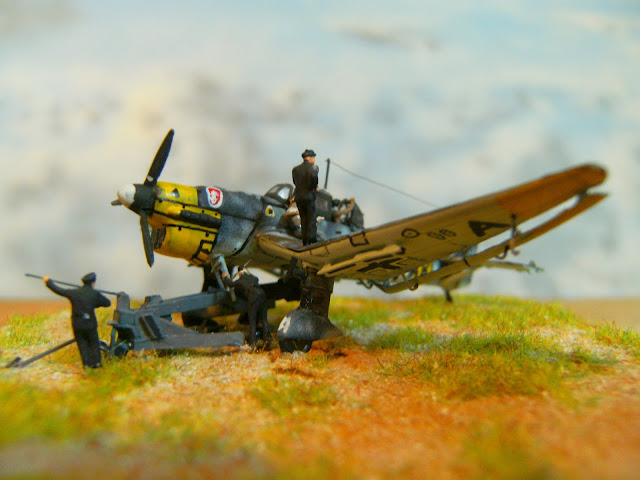 I attach great importance to the statement that the symbols of the Nazi period ( Swastikas ) serve only a faithful reproduction of the models. A political attitude can and should not be derived from it. The generally applicable laws and regulations, which allow an exhibition of Nazi symbols, will therefore be satisfied.
Eingestellt von Krop Alexander um 12:29