The Curtiss-Wright XP-55 Ascender (company designation CW-24) was a 1940s United States prototype fighter aircraft built by Curtiss-Wright. Along with the XP-54 and XP-56, it resulted from United States Army Air Corps proposal R-40C issued on 27 November 1939 for aircraft with improved performance, armament and pilot visibility over existing fighters; it specifically allowed for unconventional aircraft designs. A highly unusual design for its time, it had a canard configuration, a rear mounted engine, swept wings and two vertical tails. Because of its pusher design, it was sarcastically referred to as the "Ass-ender". Like the XP-54, the Ascender was initially designed for the Pratt & Whitney X-1800 engine and had to be redesigned when that engine project was cancelled. It would also be the first Curtiss fighter aircraft to use tricycle landing gear.

The first XP-55 (42-78845) was completed on 13 July 1943 and had the same aerodynamic configuration as the final prototype CW-24B. The aircraft made its first test flight on 19 July 1943 from the Army's Scott Field near the Curtiss-Wright plant in St Louis, Missouri. The pilot was J. Harvey Gray, Curtiss' test pilot. Initial testing revealed that the takeoff run was excessively long. To solve this problem, the nose elevator size was increased and the aileron up trim was interconnected with the flaps so that it operated when the flaps were lowered.
On 15 November 1943, test pilot Harvey Gray, flying the first XP-55 (S/N 42-78845), was testing the aircraft's stall performance at altitude when the XP-55 suddenly flipped over on its back and fell in an uncontrolled, inverted descent. The pilot was unable to right the airplane, and it fell out of control for 16,000 ft (4,900 m) before Gray was able to parachute to safety. The aircraft was destroyed.
The second XP-55 (S/N 42-78846) was similar to the first but with a slightly larger nose elevator, modified elevator tab systems, and a change from balance tabs to spring tabs on the ailerons. It flew for the first time on 9 January 1944. All flight tests were restricted so that the stall zone was avoided.
The third XP-55 (S/N 42-78847) flew for the first time on 25 April 1944. It was fitted with four machine guns, and incorporated some of the ideas learned from the loss of the first XP-55. It was found that the aircraft's stall characteristics could be greatly improved by the addition of four-foot wingtip extensions, and by increasing the limits of the nose elevator travel. Between 16 September and 2 October 1944, the second XP-55 (42-78846), which had been modified to the same standards as the third aircraft, underwent official USAAF flight trials.
The performance of the XP-55 was not very impressive and was often inferior to that of more conventional fighter aircraft already in service. In addition, by 1944 jet-powered fighter aircraft were already well along in development and there was no further development of the XP-55.
The third prototype XP-55 (s/n 42-78847) was lost on 27 May 1945 during the closing day of the Seventh War Bond Air Show at Wright Field in Dayton, Ohio. 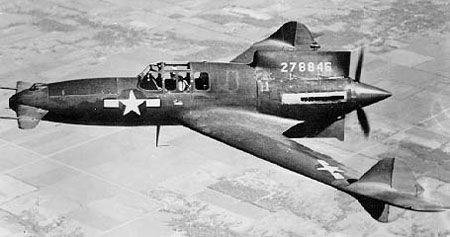 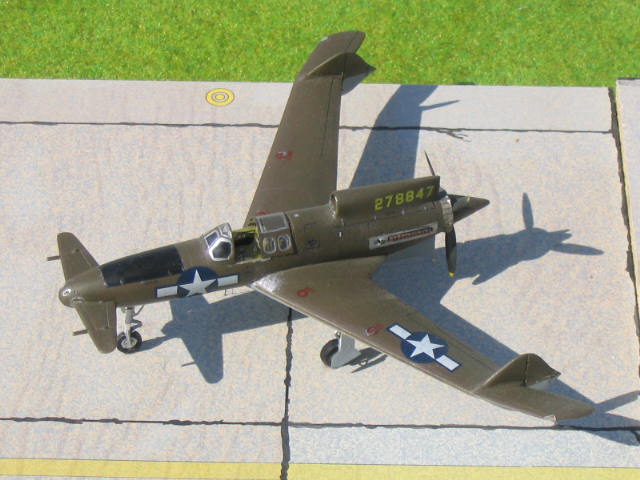 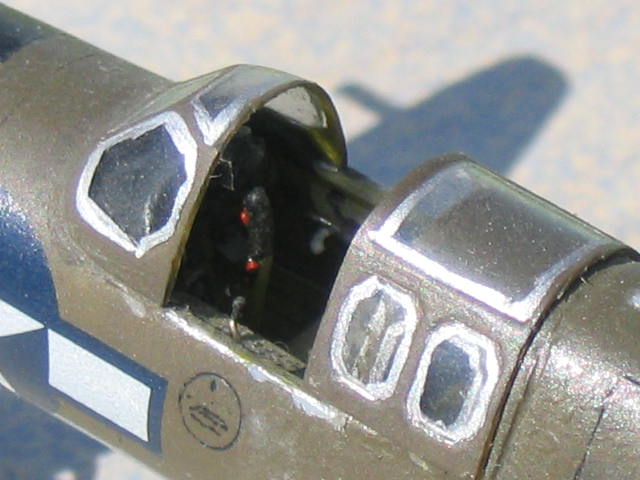 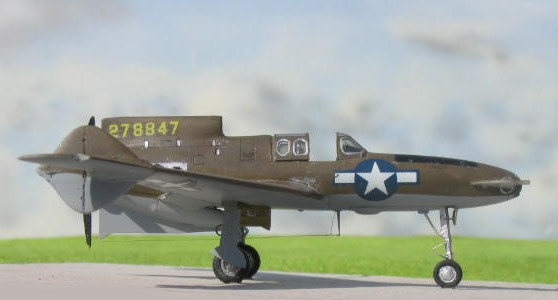 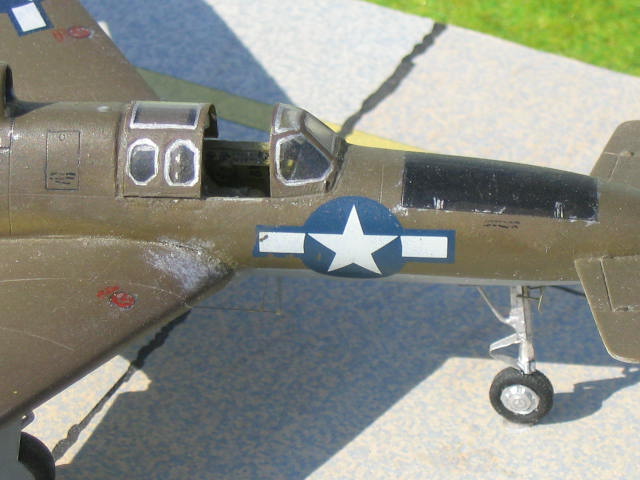 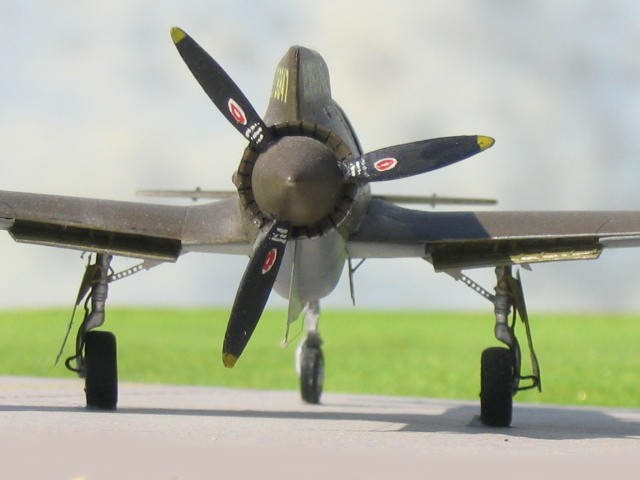 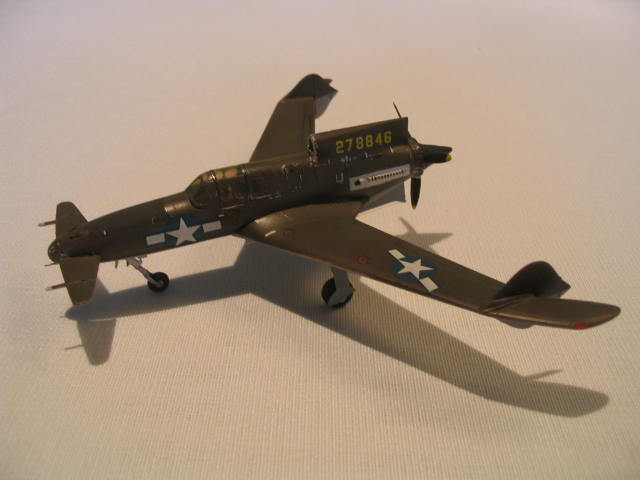