The Curtiss SBC Helldiver was a two-place scout bomber built by the Curtiss-Wright Corporation. It was the last military biplane procured by the United States Navy. Delivered in 1937, it became obsolete even before World War II and was kept well away from combat with Axis fighters.

The Navy took deliveries of the new aircraft in mid-1937 with the first batch of carrier-based aircraft going to Yorktown, but time and technology caught up to the advanced biplane. It was relegated to hack duties and service as an advanced trainer for training units in Florida. The last aircraft was struck from the Navy roster in October 1944.
Foreign interest for the concept of a dive bomber led to orders abroad. 174 SBC-4s were built including 50 SBC-4s that were delivered to the French Navy. Five of the French order were delivered to the British Royal Air Force who named them the Curtiss Cleveland Mk.I.
The SBC Helldiver was not destined to have a long U.S. service life, but its impact was felt as the type made a lasting contribution by serving as the key platform in developing dive bombing tactics and honing aircrew skills crucial to winning the war in the Pacific. 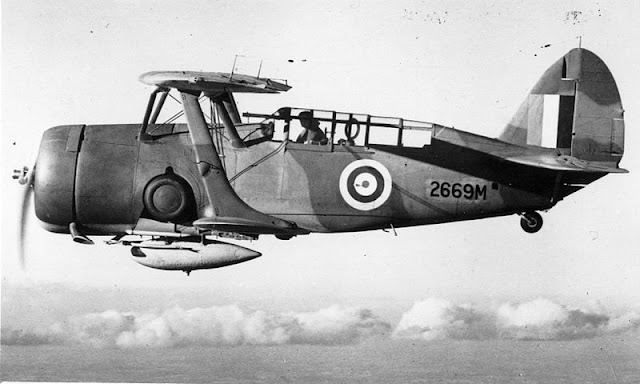 My last remained foto of the US-version : 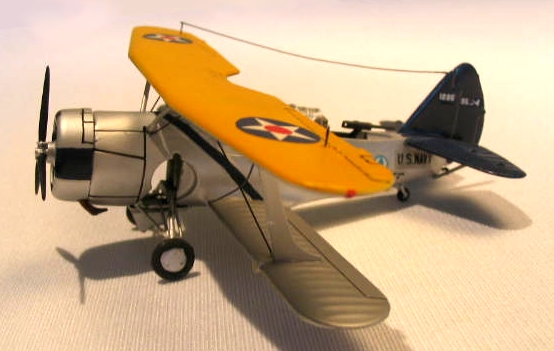 And here the RAF-version. You can notic the damages the sunbeam in the glassvitrines caused. The restauration of this model is one of my next projects . . . 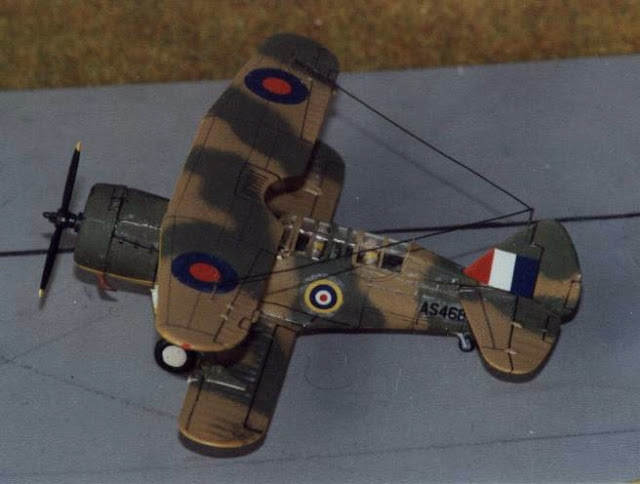 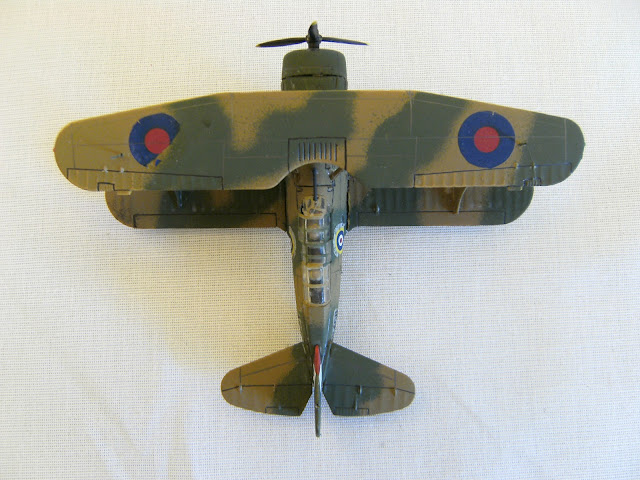 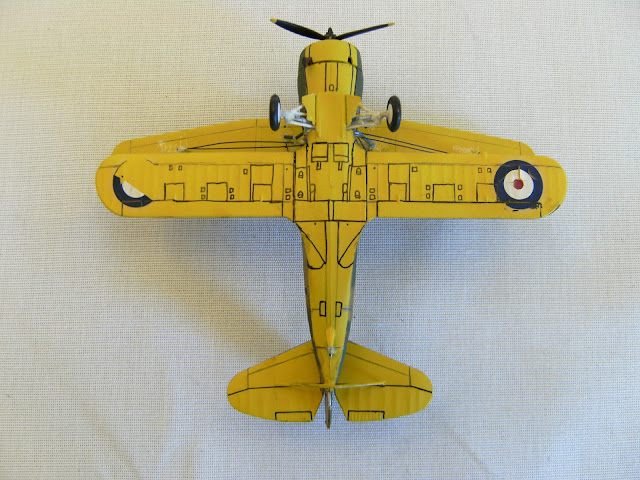 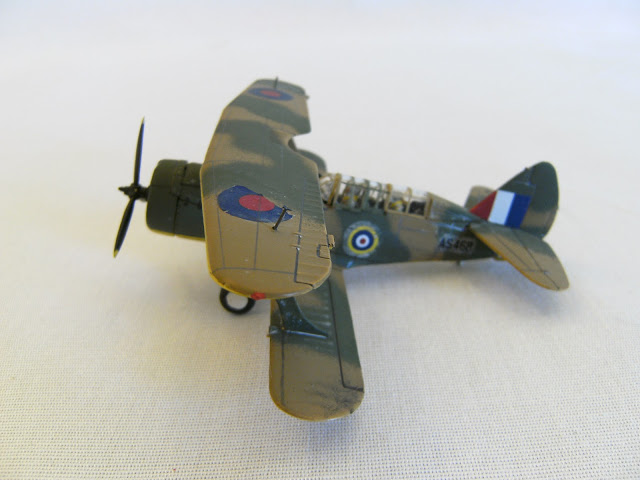 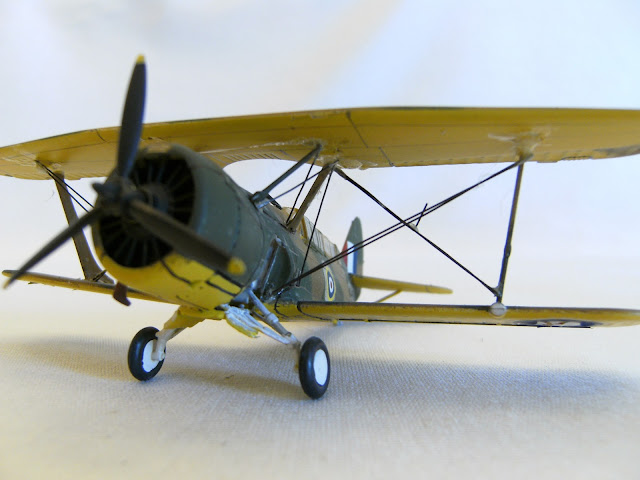 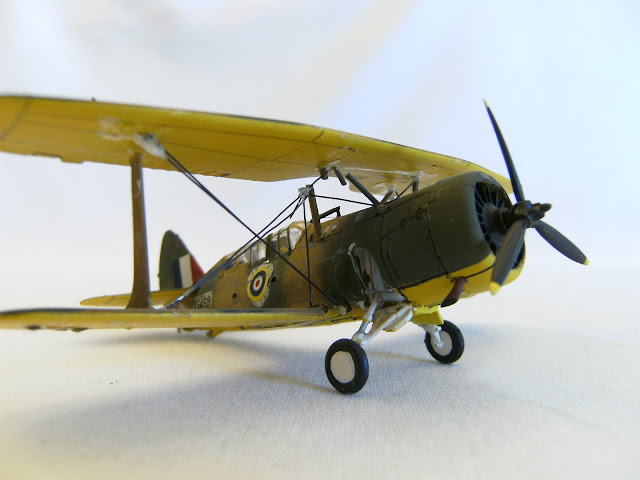 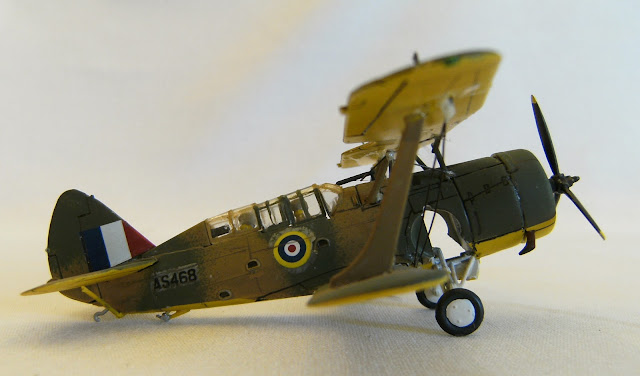 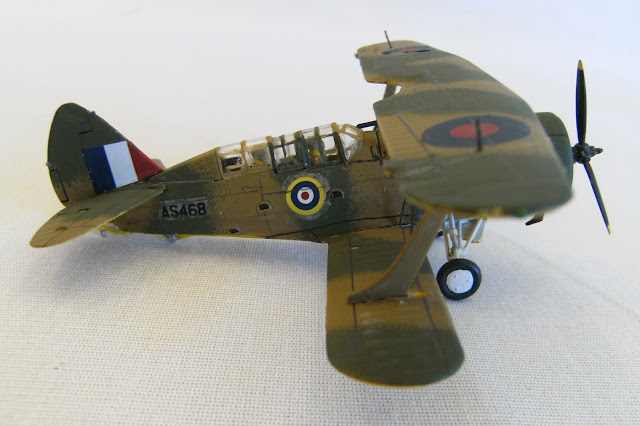 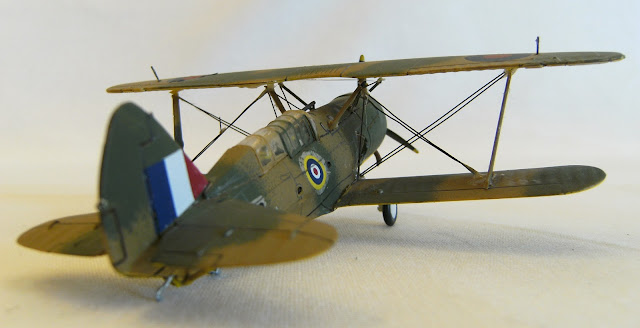 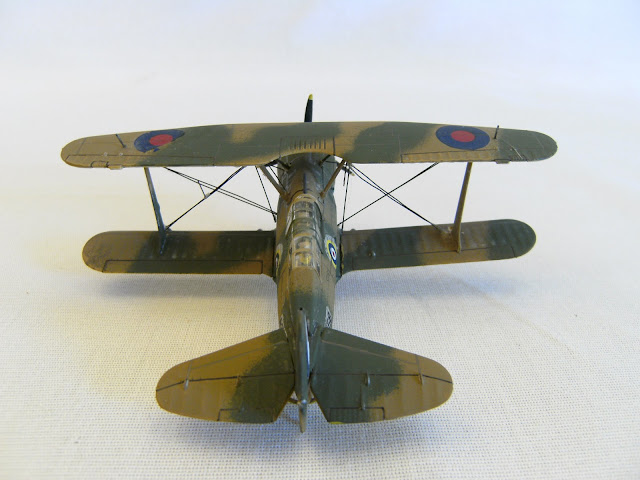