The British Martin-Baker MB 5 was the ultimate development of a series of prototype fighter aircraft built during the Second World War. Neither the MB 5 nor its predecessors ever entered production, despite what test pilots described as excellent performance.

The first flight of the MB 5 prototype, serial R2496, took place on 23 May 1944. Performance was considered outstanding by test pilots, and the cockpit layout was praised by the Armament and Aircraft Experimental Establishment. The accessibility of the fuselage for maintenance was excellent, thanks to a system of detachable panels.


"In my opinion this is an outstanding aircraft, particularly when regarded in the light of the fact that it made its maiden flight as early as 23rd May 1944"
– Test pilot Capt. Eric Brown, 1948

Acknowledged as one of the best aerobatic pilots in the UK, S/L Janusz Żurakowski from the Aeroplane and Armament Experimental Establishment (A&AEE) at RAF Boscombe Down gave a spectacular display at the Farnborough Air Show in June 1946, with the Martin-Baker MB 5, a design he considered as a superlative piston-engined fighter, better in many ways than the Spitfire.

Serial production, had it been authorised, would have begun in time for squadron service over Germany. Instead, the RAF directed their attention towards jet-powered fighters, and the MB 5 remained unordered. Perhaps one of the reasons that the MB 5 did not go into production was because the Rolls Royce Griffon engine failed when the MB 5 was being demonstrated to Prime Minister, Sir Winston Churchill, the Chief of the Air Staff and a host of other VIPs at an important display of British and captured German aircraft at Farnborough. Another reason, stated by Michael Bowyer, is that Martin-Baker may have lacked both facilities and sufficient government support. The company's slow progress with the machine could have been due to a lack a facilities.
The original MB 5 was reputedly destroyed on a gunnery range. Martin-Baker went on to become one of the world's leading builders of ejection seats. 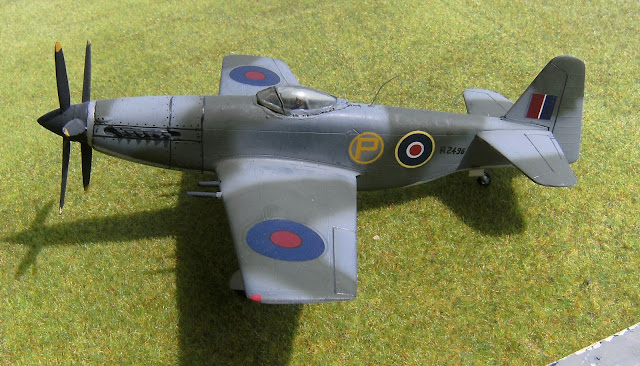 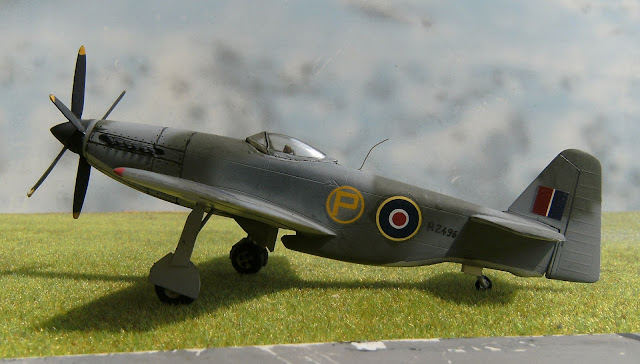 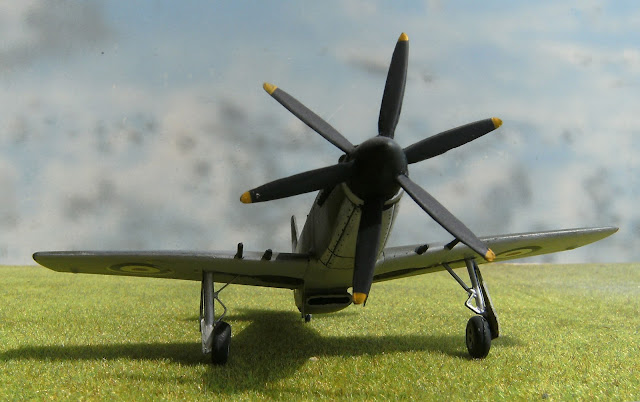 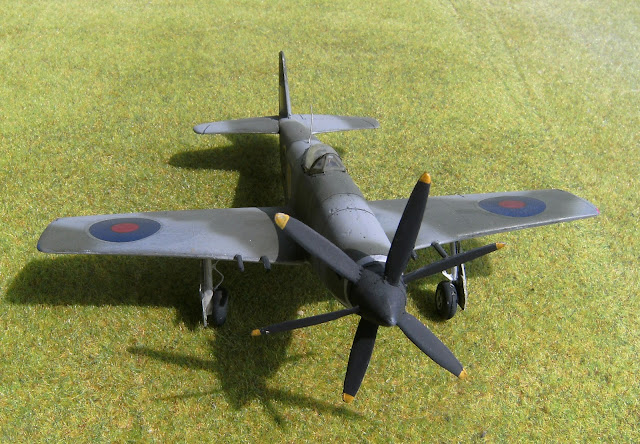 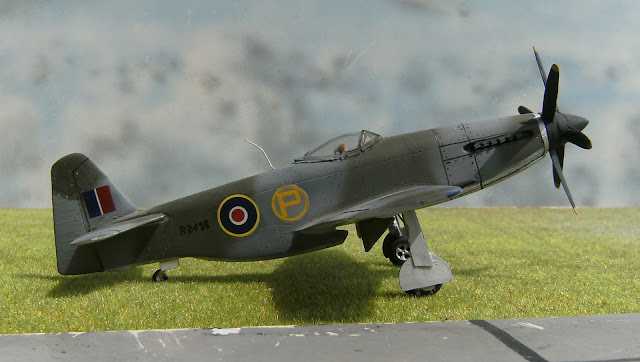 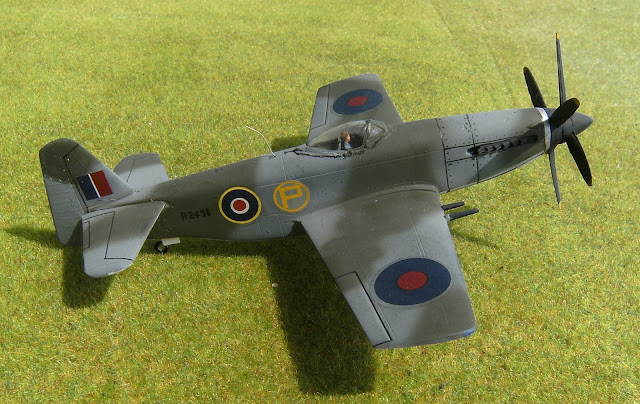 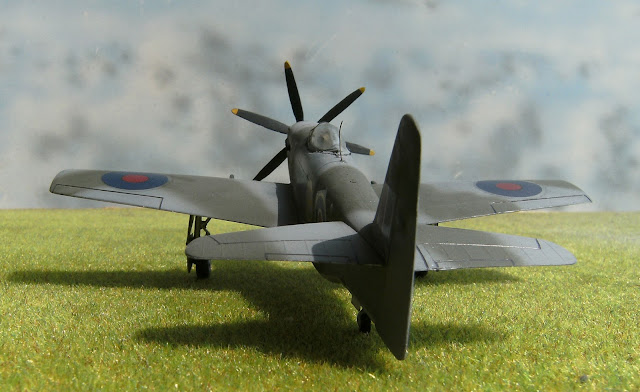 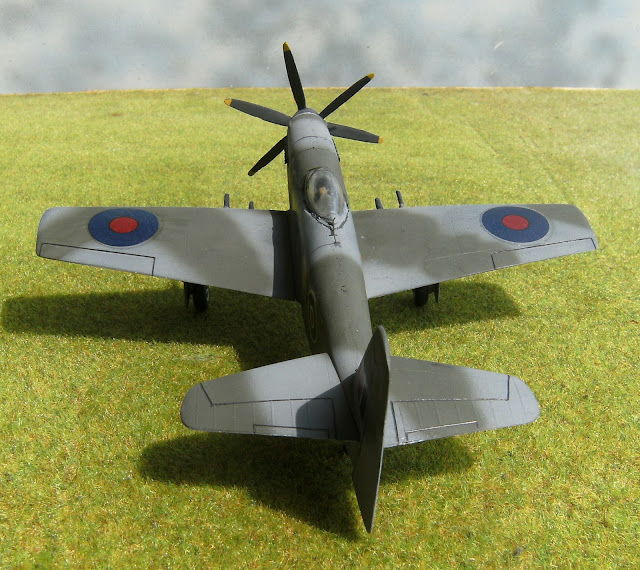 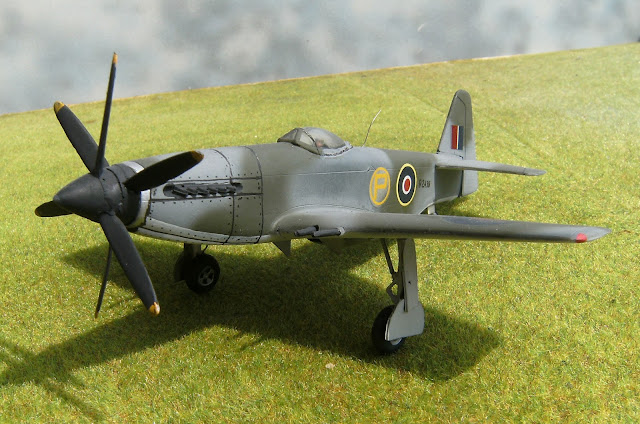 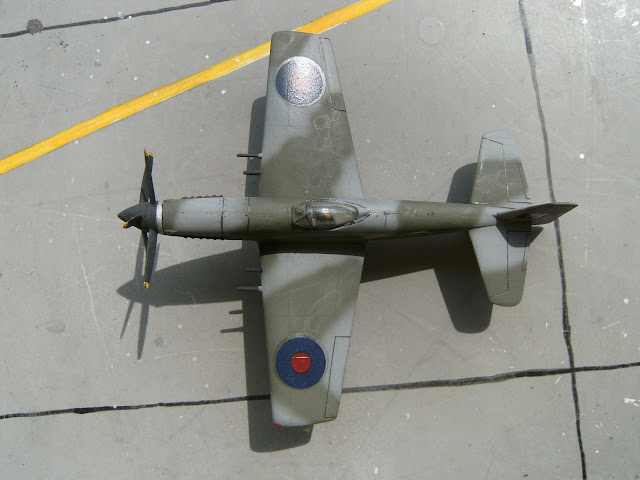 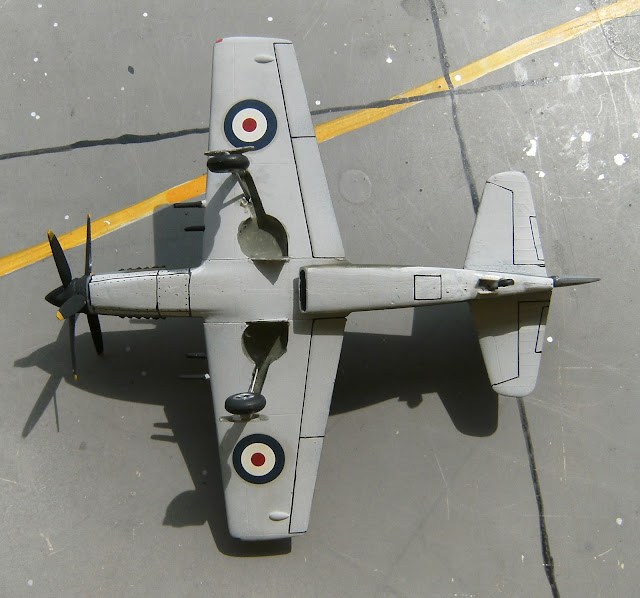 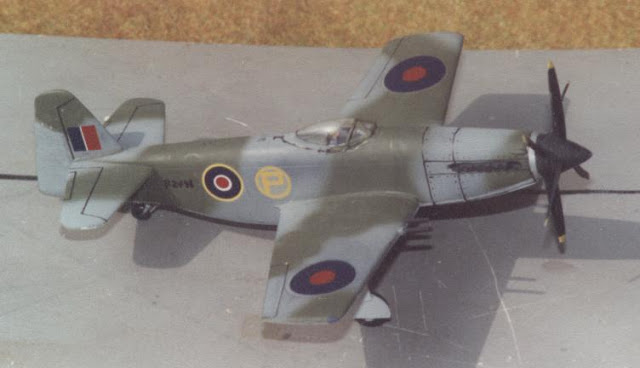