The Mobile Army Surgical Hospital (MASH) refers to a United States Army medical unit serving as a fully functional hospital in a combat area of operations. The units were first established in August 1945, and were deployed during the Korean War and later conflicts. The U.S. Army deactivated the last MASH unit on February 16, 2006. The successor to the Mobile Army Surgical Hospital is the Combat Support Hospital. 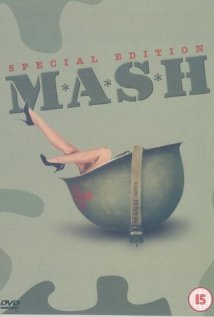 The MASH unit was conceived by Michael E. DeBakey and other surgical consultants as the "mobile army surgical hospital." Col. Harry A. Ferguson, the executive officer of the Tokyo Army Hospital, also aided in the establishment of the MASH program. It was an alternative to the system of portable surgical hospitals, field hospitals, and general hospitals used during World War II. It was designed to get experienced personnel closer to the front, so that the wounded could be treated sooner and with greater success. Casualties were first treated at the point of injury through buddy aid, then routed through Battalion Aid Stations for emergency stabilizing surgery, and finally routed to the MASH for the most extensive treatment. This proved to be highly successful; during the Korean War, a seriously wounded soldier who made it to a MASH unit alive had a greater than 97% chance of survival once he received treatment.
The MASH unit made its way into popular culture through the 1968 novel MASH by Richard Hooker, the 1970 feature film based on the novel, and the long-running television sitcom (1972–1983) based on the movie. A 1953 film, Battle Circus, also took place at a MASH.
MASH units continued to serve in various conflicts including the Vietnam War.
During the Gulf War, in October 1990 the 5th MASH, 44th Medical Brigade, XVIII Airborne Corps, Fort Bragg, North Carolina, deployed to Saudi Arabia and was the first fully functional Army Hospital in country. This unit moved forward six times, always as the first up hospital for the region. In March 1991 the 5th MASH was operationally attached to the 24th Infantry Division to provide forward surgical care (often right on the front battle lines) to the combat units that attacked the western flank of Iraqi Army. In March 1991, the 159th MASH of the Louisiana Army National Guard operated in Iraq in support of the 3rd Armored Division during Operation Desert Storm.
Other MASHs that served in 1990-91 included the 2nd MASH, 1st Medical Group, Benning, the 10th MASH, 1st MEdical Group, Carson, the 115th MASH, the 475th MASH (341st Med Group, KY USAR), the 807th MASH (341st Med Group, KY USAR), and the 912th MASH (TN USAR). (Dinackus, Chart 2-4)
In 1997, the last MASH unit in South Korea was deactivated. A deactivating ceremony was held in South Korea, which was attended by several members of the cast of the M*A*S*H television series, including Larry Linville (who played Frank Burns), and David Ogden Stiers (who played Charles Winchester). MASH units have since been replaced by the U.S. Army's Combat Support Hospitals.
Worldwide, the last MASH unit was deactivated on October 16, 2006. The 212th MASH — based in Miesau Ammo Depot, Germany — was the first U.S. Army hospital established in Iraq in 2003, supporting coalition forces during Operation Iraqi Freedom. It was the most decorated combat hospital in the U.S. Army, with 28 Campaign streamers on the organizational colors. The 212th MASH's last deployment was to Pakistan to support the 2005 Kashmir earthquake relief operations. The U.S. State Department bought the MASH's tents and medical equipment, owned by the DoD, and donated the entire hospital to the Pakistani military, a donation worth $4.5 million.
The 212th MASH's unit sign now resides at the Army Medical Department's Museum in San Antonio, Texas.

Out of necessity, the "4077th MASH" unit depicted in the novel and television series was considerably smaller than many of the MASH units deployed by the United States in the Korean War. In the series, about four surgeons were depicted as being assigned to the unit, the administrative staff consisted of the C.O. and his assistant, and few soldiers were shown to be present. By comparison, the 8076th Mobile Army Surgical Hospital had personnel including 10 medical officers, 12 nursing officers, 89 enlisted soldiers of assorted medical and non-medical specialties, one Medical Service Corps (MSC) officer, one Warrant Officer and other commissioned officers of assorted specialties flown from the United States. On one occasion, the unit handled over 600 casualties in a 24-hour period. 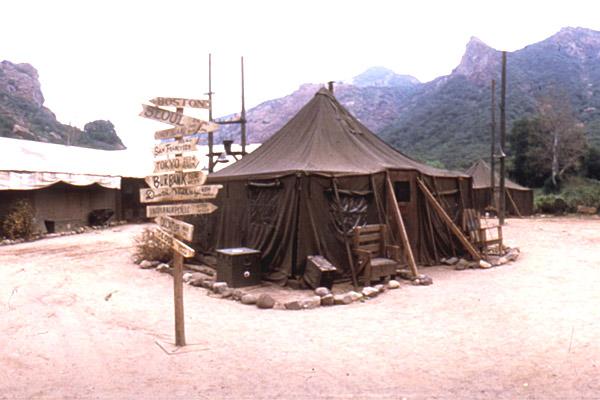 There exists a kit from Revell from the MASH tent 'The Swamp' in scale 1:35, not the best but not the worriest, just the only one. I used it as a sample to create a US Army tent in 1:72. These tents have been used during and since the 2nd World War and are an interesting detail for dioramas.

Here is the download-link : 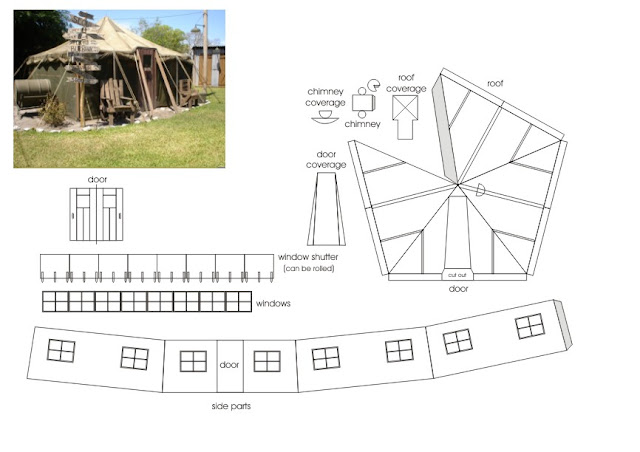 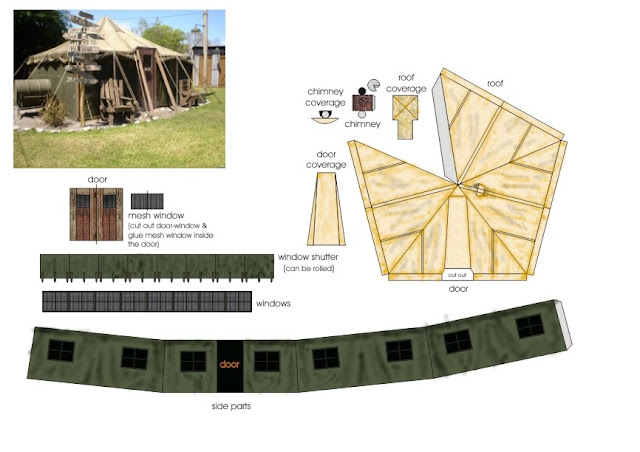 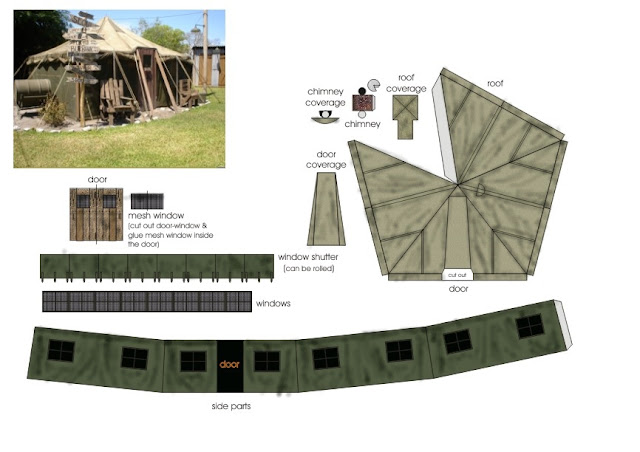 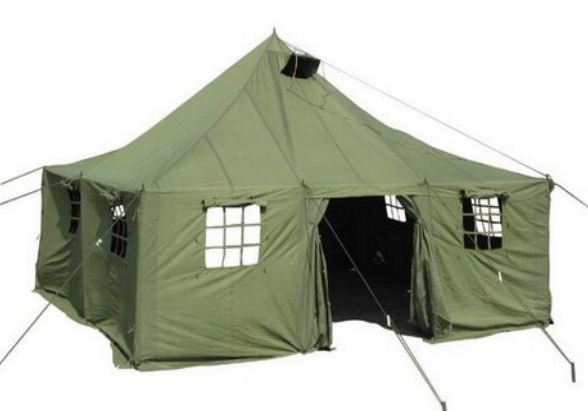