Copyright by Happyscale Modellbau. Duplication (print or digital) only with written agreement from author.

The Helwan HA-300 (Arabic: حلوان ٣٠٠‎) was a single-engine, delta-wing, light supersonic Interceptor aircraft developed in Egypt during the 1960s. It was designed by the famous German aircraft designer Willy Messerschmitt.
At various stages, Spain and India were involved in the development program. Spain agreed to finance two projects, the HA-200 and the HA-300, but cancelled financing the HA-300 project when it was just on paper. Egypt then financed it, and the program transferred to Egypt where every part was built.
At a late stage India financed the Egyptian development of the Egyptian E-300 engine for use on the Indian fighter jet HF-24 Marut.
The HA-300 was an ambitious project for Egypt, at the time seeking to expand both its civilian and defense aviation industry.
There were 6 planes in service built before termination of the project in 1969. The first prototype was museum exhibits as of 1997. 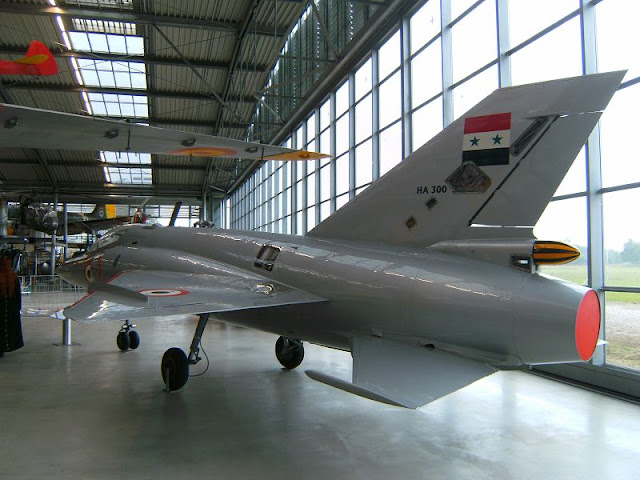 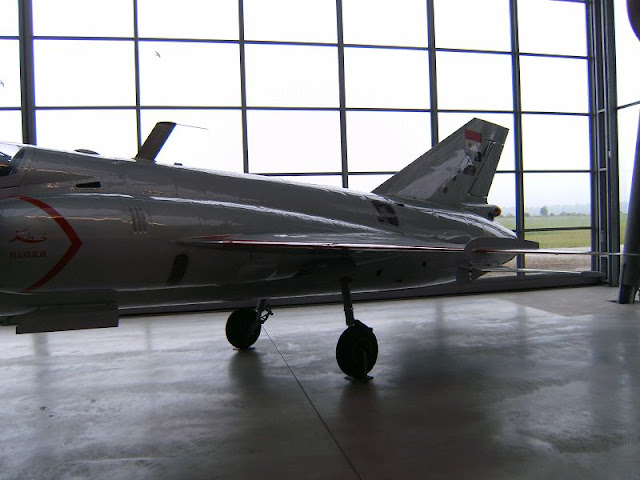 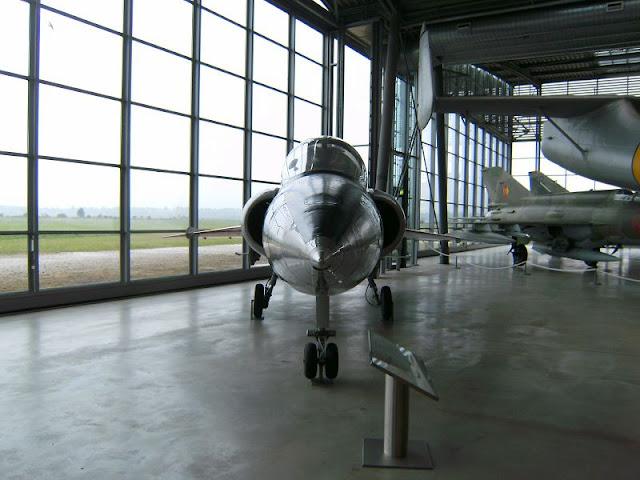