The S-class or Srednyaya (Russian: Средняя, "medium") submarines were part of the Soviet Navy's underwater fleet during World War II. Unofficially nicknamed Stalinets (Russian: Cталинец, "follower of Stalin"; not to be confused with the submarine L-class L-2 Stalinets of 1931), boats of this class were the most successful and achieved the most significant victories among all Soviet submarines. In all, they sank 82,770 gross register tons (GRT) of merchant shipping and seven warships, which accounts for about one-third of all tonnage sunk by Soviet submarines during the war. 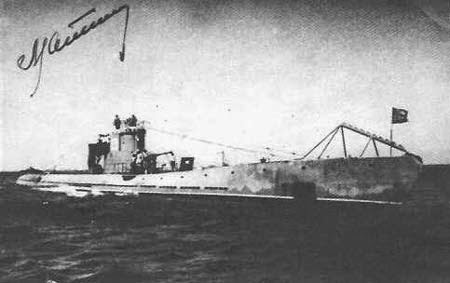 The history of the S-class represents quite an interesting turn in warship development. It was a result of international collaboration between Soviet and German engineers that resulted in two different (but nevertheless related) classes of submarines often pitted against each other in the war.
In the early 1930s the Soviet government started a massive program of general rearmament, including naval expansion. Submarines were one key point of this program, but currently available types did not completely satisfy naval authorities. The recently developed Shchuka class submarine was satisfactory, but it was designed specifically for shallow Baltic Sea service and lacked true ocean-going capabilities. The larger boats of the Soviet Navy were quickly becoming obsolete.
As a result, the government commissioned several engineers to search for a suitable design for a medium-sized ocean-going submarine, and this search soon brought success. After its defeat in World War I, the German Weimar Republic was forbidden under the terms of the Treaty of Versailles to have submarines or build them in its own yards. Germany circumvented this restriction by creating various subsidiaries of their shipbuilding and design companies in third countries. One of these proxies, the Netherlands-based NV Ingenieurskantoor voor Scheepsbouw (IvS), a subsidiary of Deutsche Schiff- und Maschinenbau AG-AG Weser, was developing a submarine that matched Soviet requirements. The Spanish government, during General Primo de Rivera's dictatorship, showed interest in obtaining such a submarine for the Spanish Navy. Several German naval officers (including Wilhelm Canaris) visited Spain and struck a deal with a Spanish businessman, Horacio Echevarrieta. A single submarine was built in 1929–1930, and was tested at sea early in 1931, under the manufacturer's designation of submarino E-1, since no navy had yet commissioned the ship.

The government of the Second Spanish Republic showed a clear preference for British submarine designs. Designers and builders then went to offer the design and the boat for sale to return their cost. Soviet engineers, among others, visited the yard in 1932 and were generally satisfied with the design, but suggested several modifications and improvements, in expectation of future local production. Another group of engineers went next year to the IvS office in The Hague, as well as the Bremen office of Deschimag, and then attended the completed boat's trials in Cartagena. Echevarrieta's imprisonment for his connection with the October 1934 Revolution made the Spanish Navy lose any interest in the submarine, which was finally sold to the Turkish Navy in 1935, in which it served until 1947 under the name of Gür.
Despite several problems encountered during the boat's trials, the design was considered satisfactory and the Soviet government bought it, with the condition Deschimag make the suggested improvements and assist with the building of several prototypes, which it did. The modifications resulted in a significant reworking of the project, redesignated E-2. Blueprints were received from Germany at the end of 1933 and on August 14, 1934, the design was officially approved for production, designated IX series. Construction of the first two prototypes commenced in December 1934 at the Baltic Shipyard (Baltiysky zavod) in Leningrad, using partially German equipment. In April 1935, the third prototype was laid down as well.
By the time the third prototype was started, it became obvious building the boats with foreign equipment would be too expensive, so the design was reworked slightly to use only domestically produced equipment. The result of this modification was the IX-bis series and went to mass production in 1936. Initially the first prototypes received the official designations N-1, N-2, and N-3 (Nemetskaya, "German") but in October 1937 they were re-designated S-x (Srednyaya, "Medium"). In the West, the class was much more widely known for its nickname, Stalinets, coined with reference to earlier boats of the Leninets type, but it was never featured in any official documents.
The E-1 boat was eventually sold to Turkey in 1935, and was a prototype for German's own boats of Type I. This design was later improved to become the famous Type VII and Type IX U-boats of the Kriegsmarine. 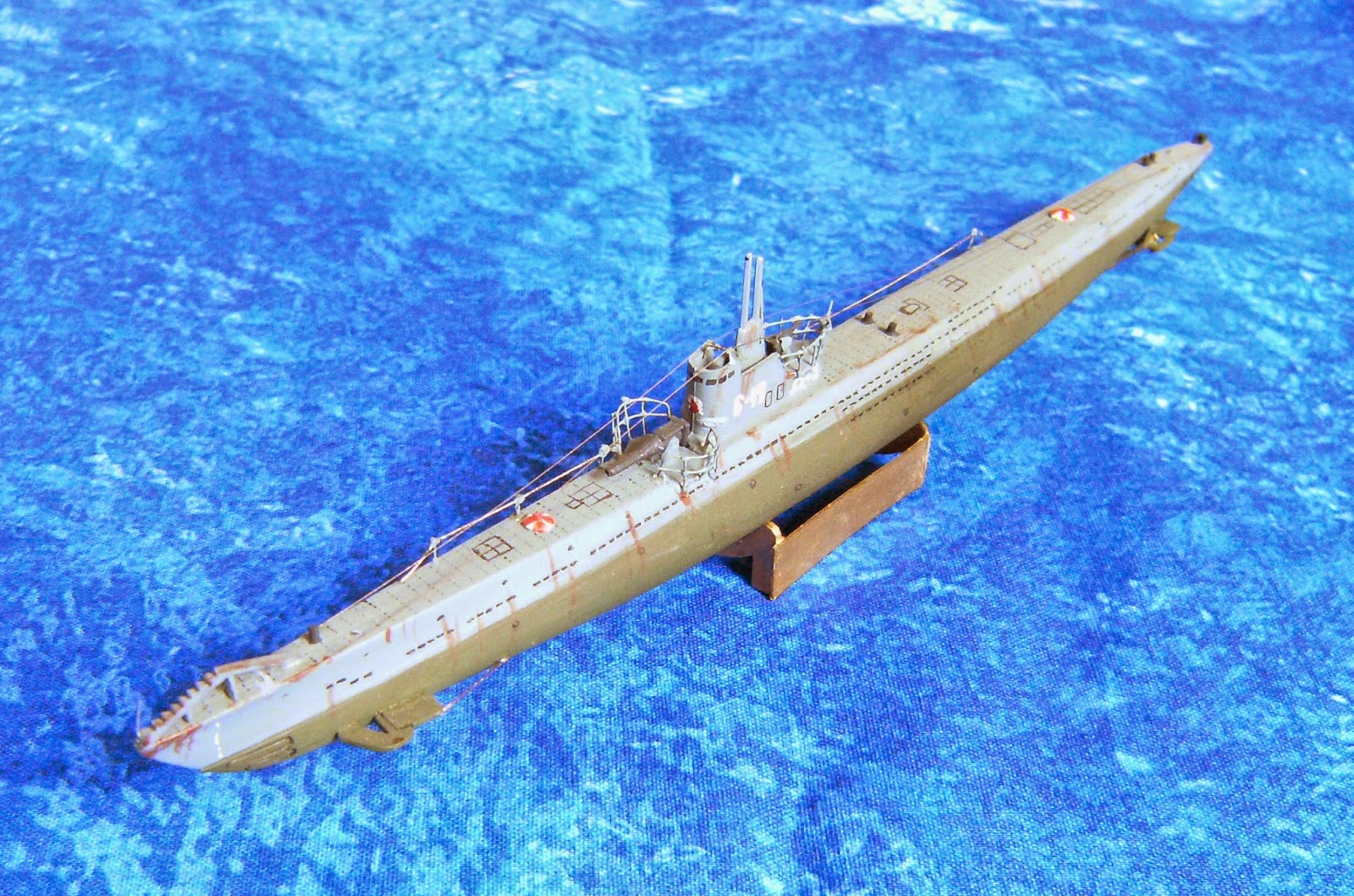 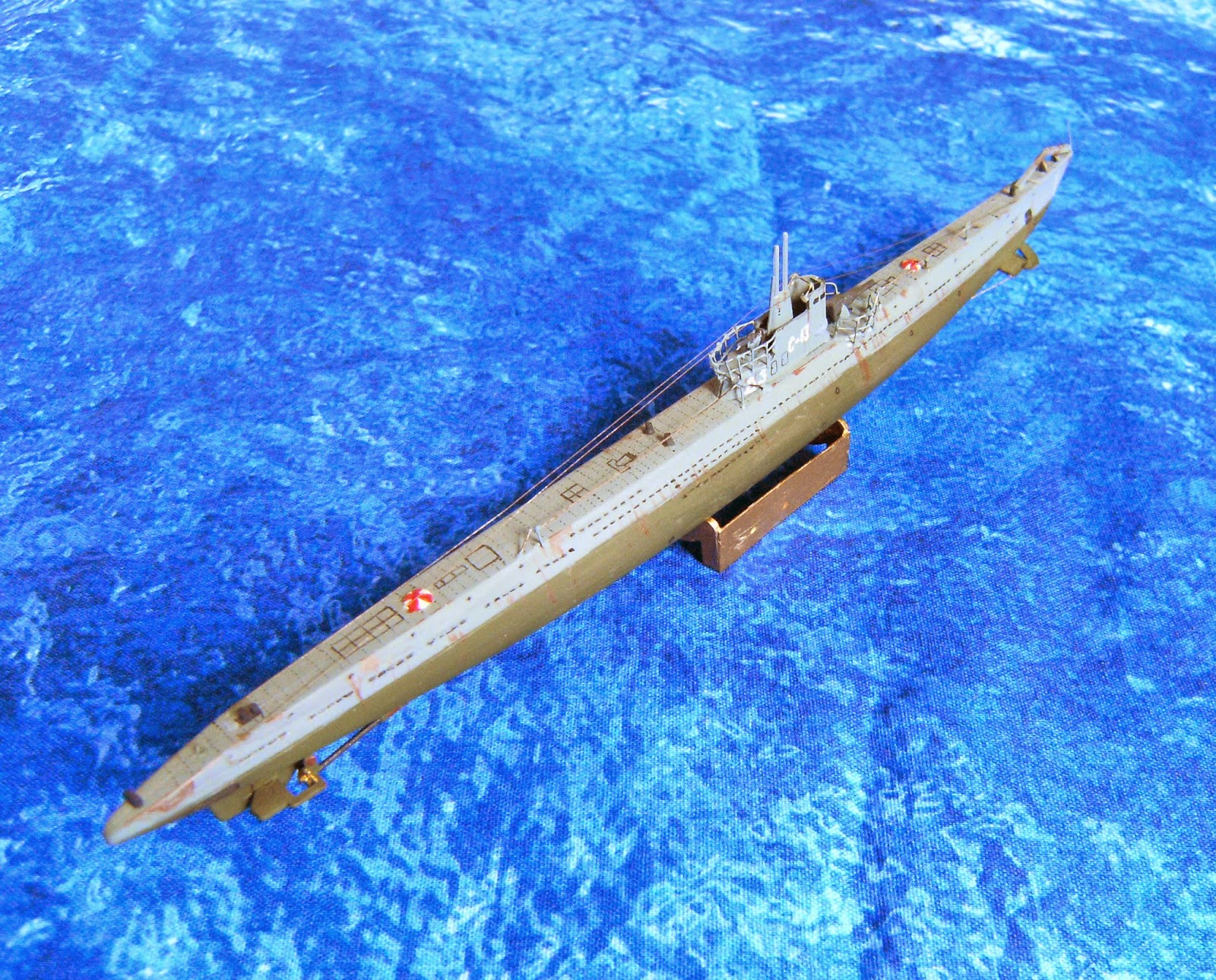 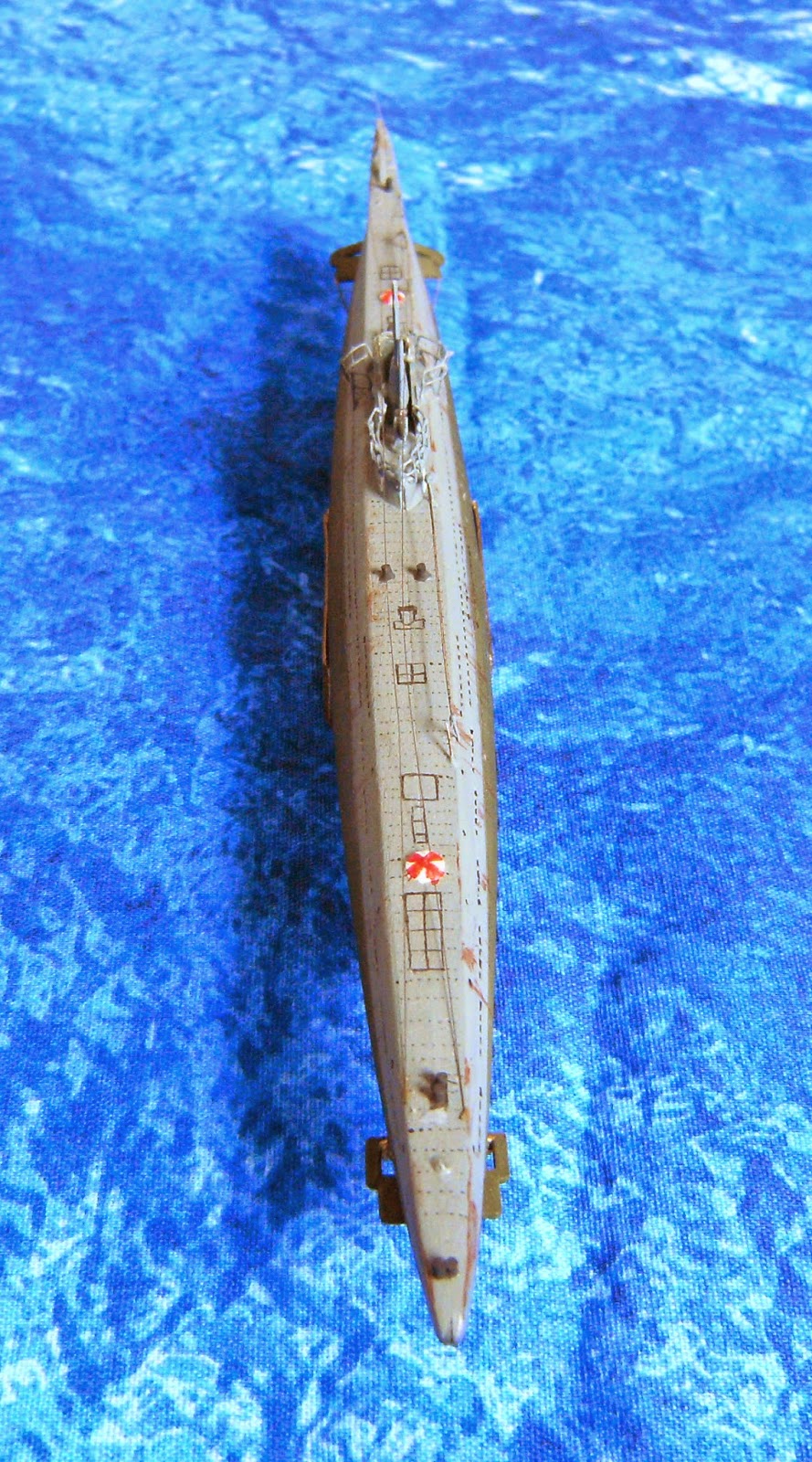 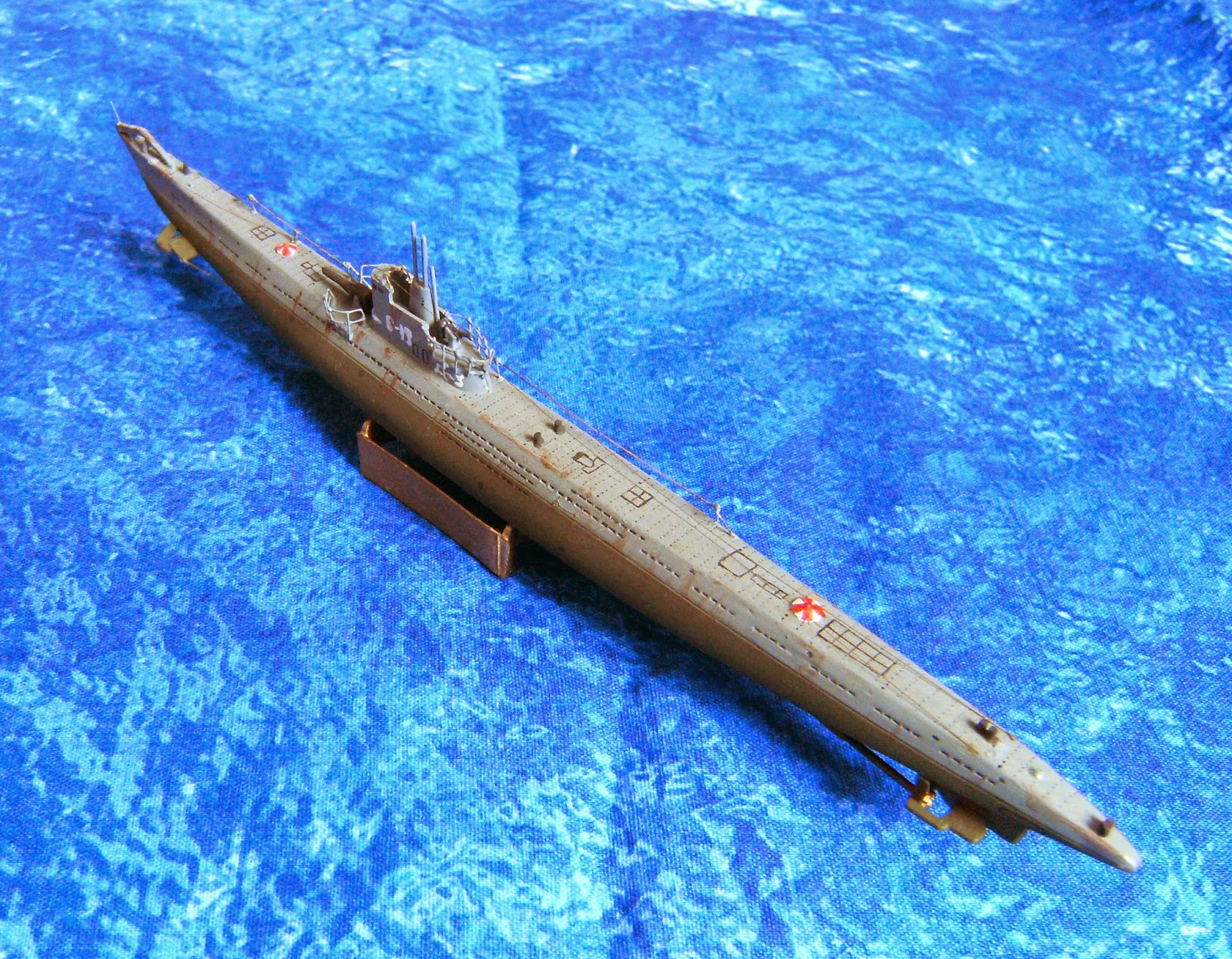 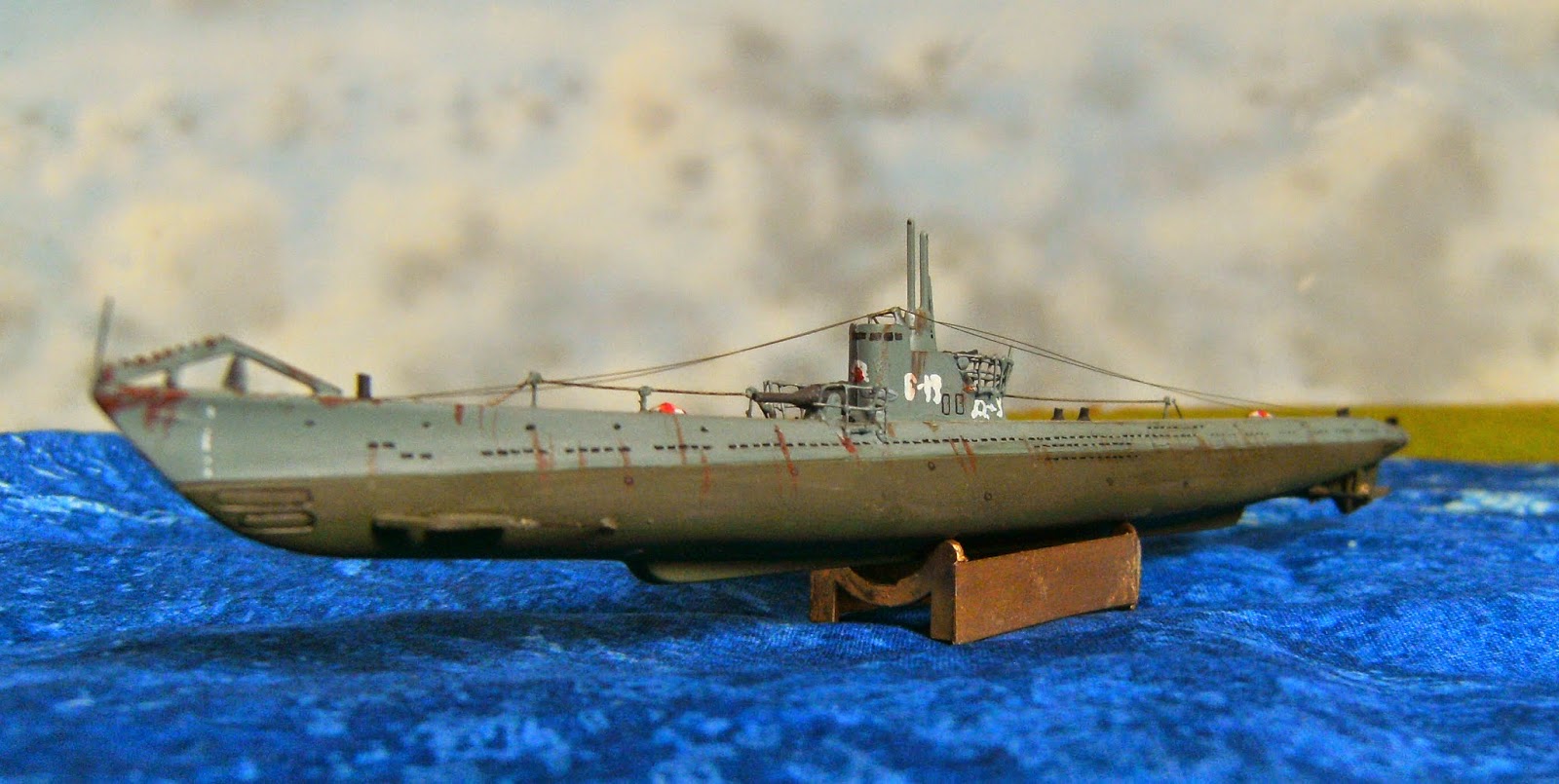 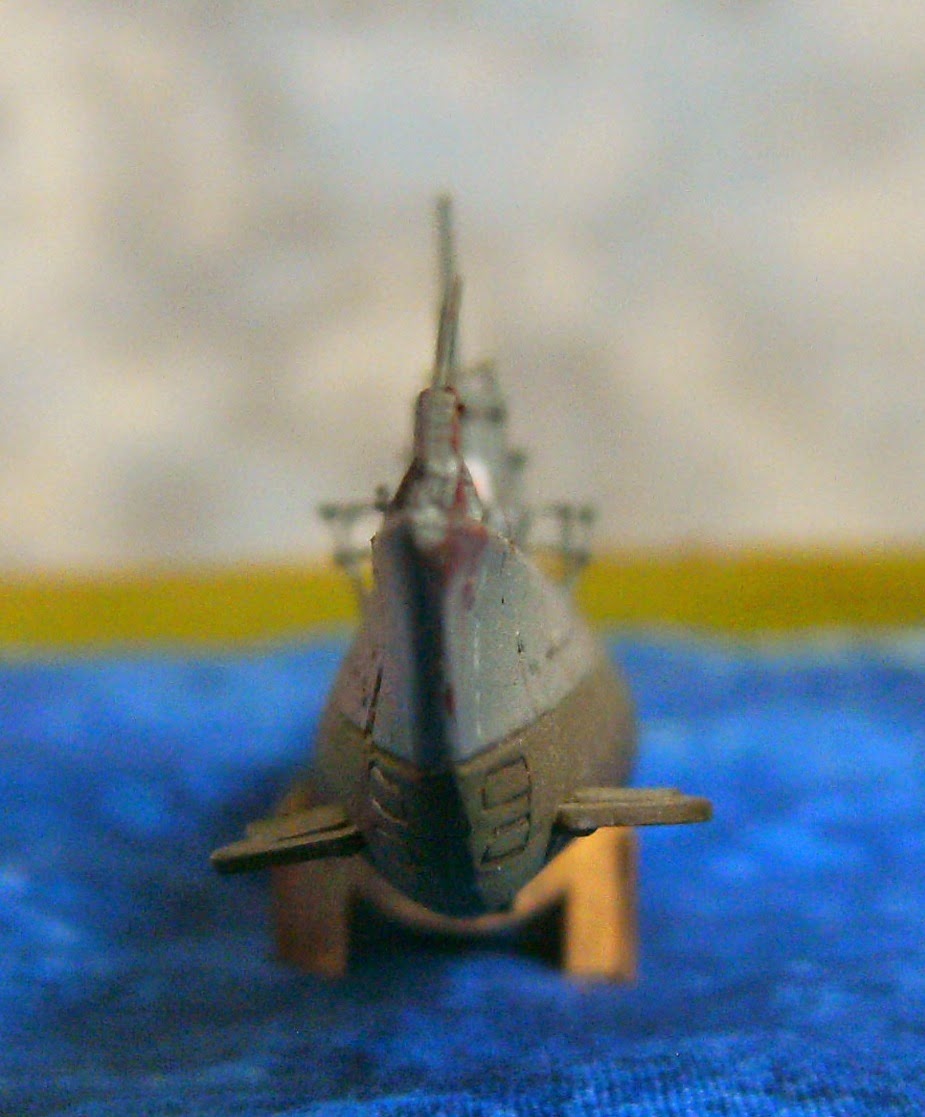 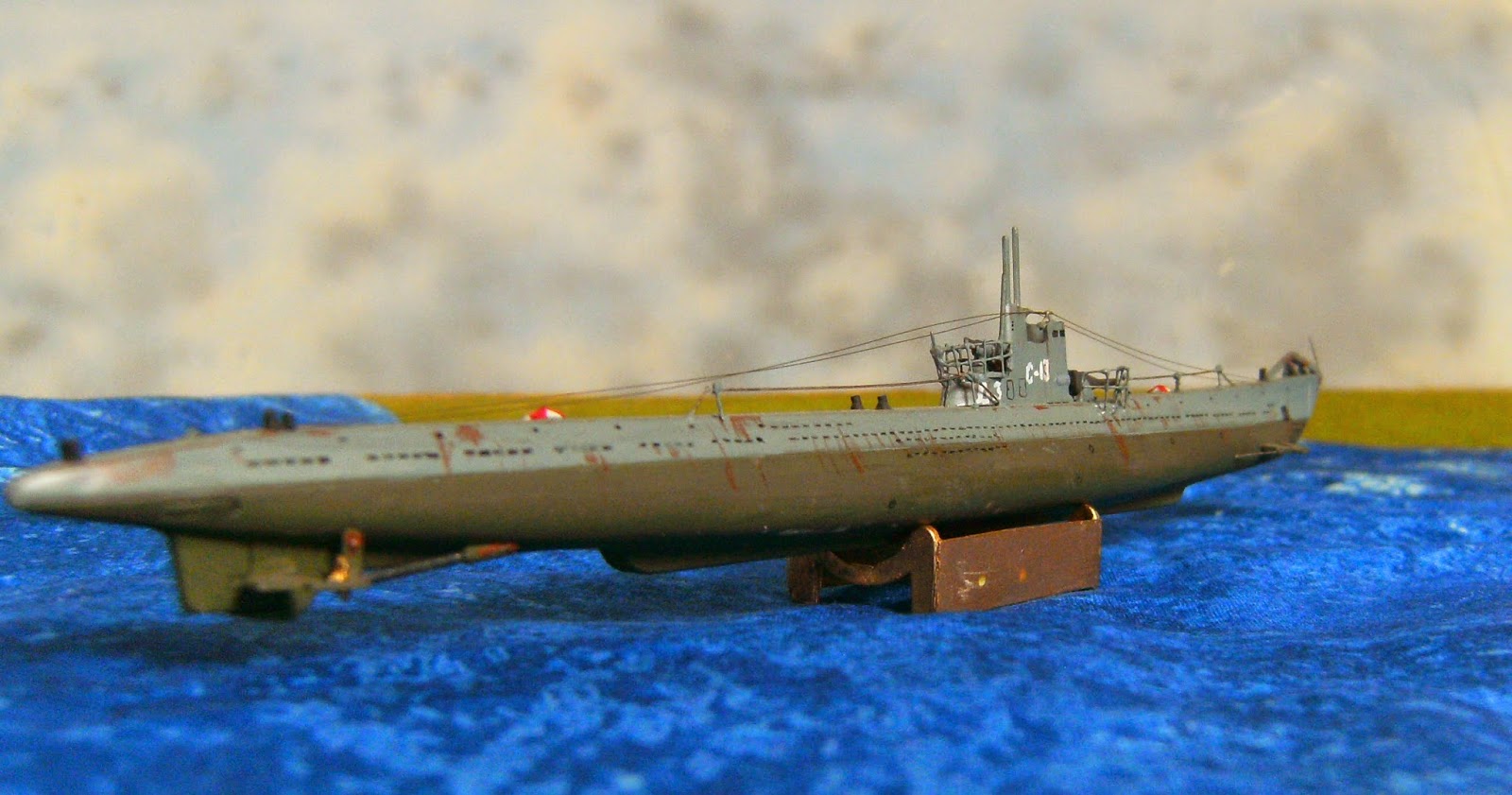 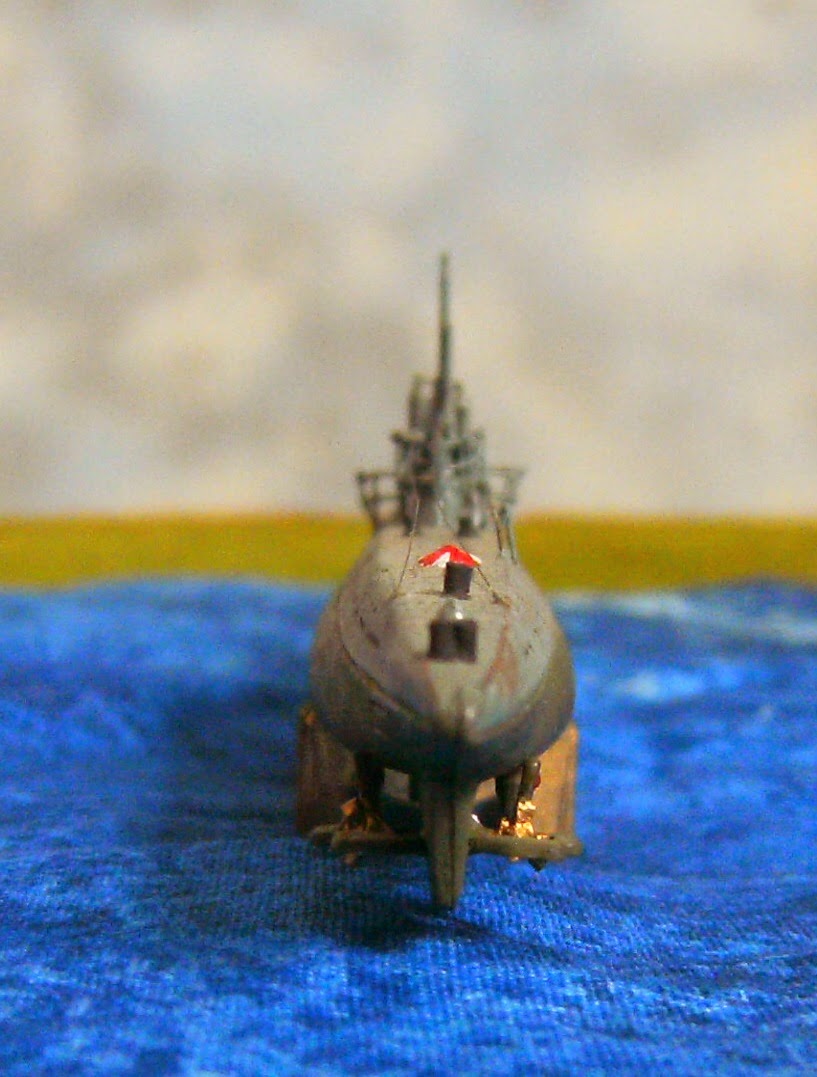 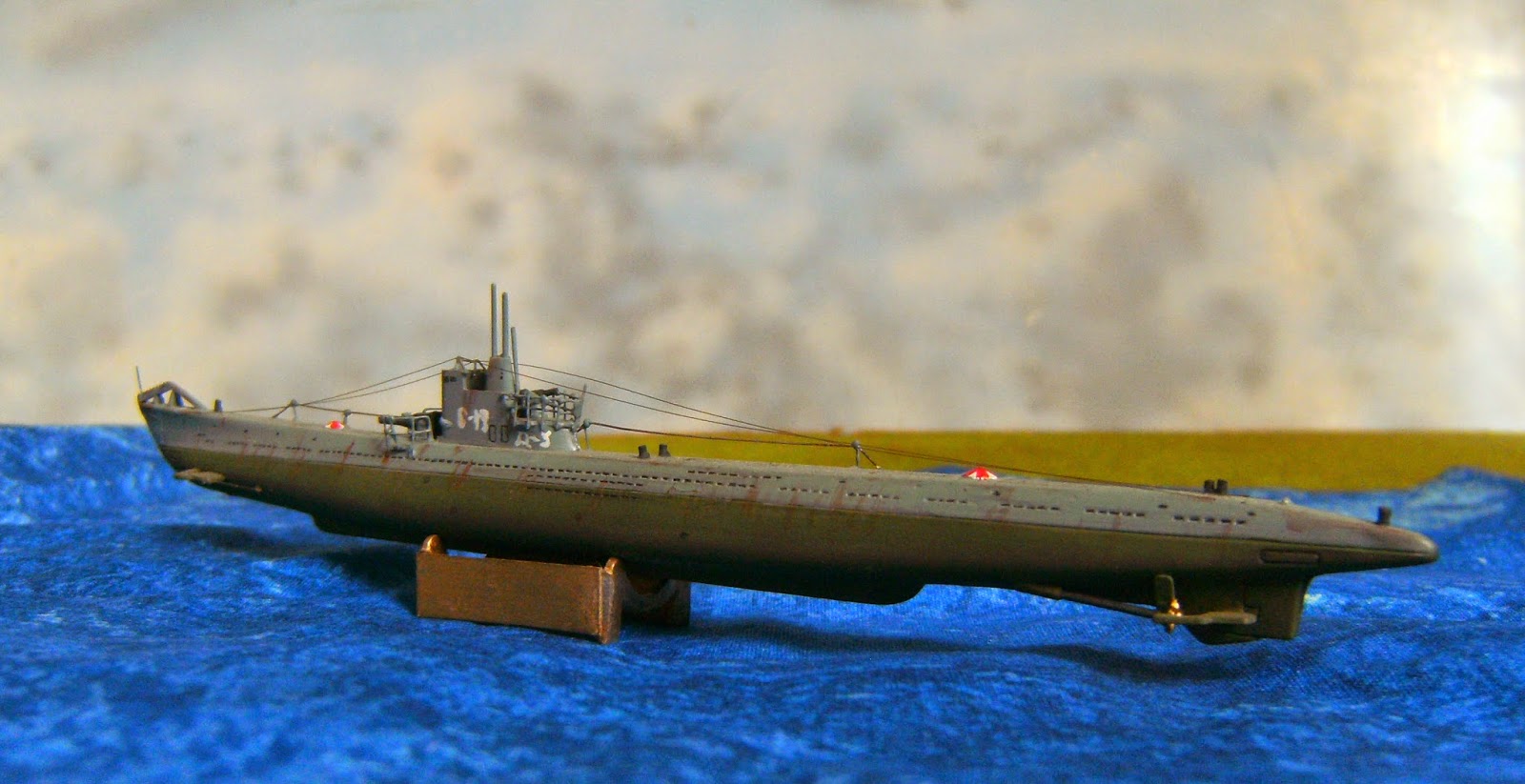 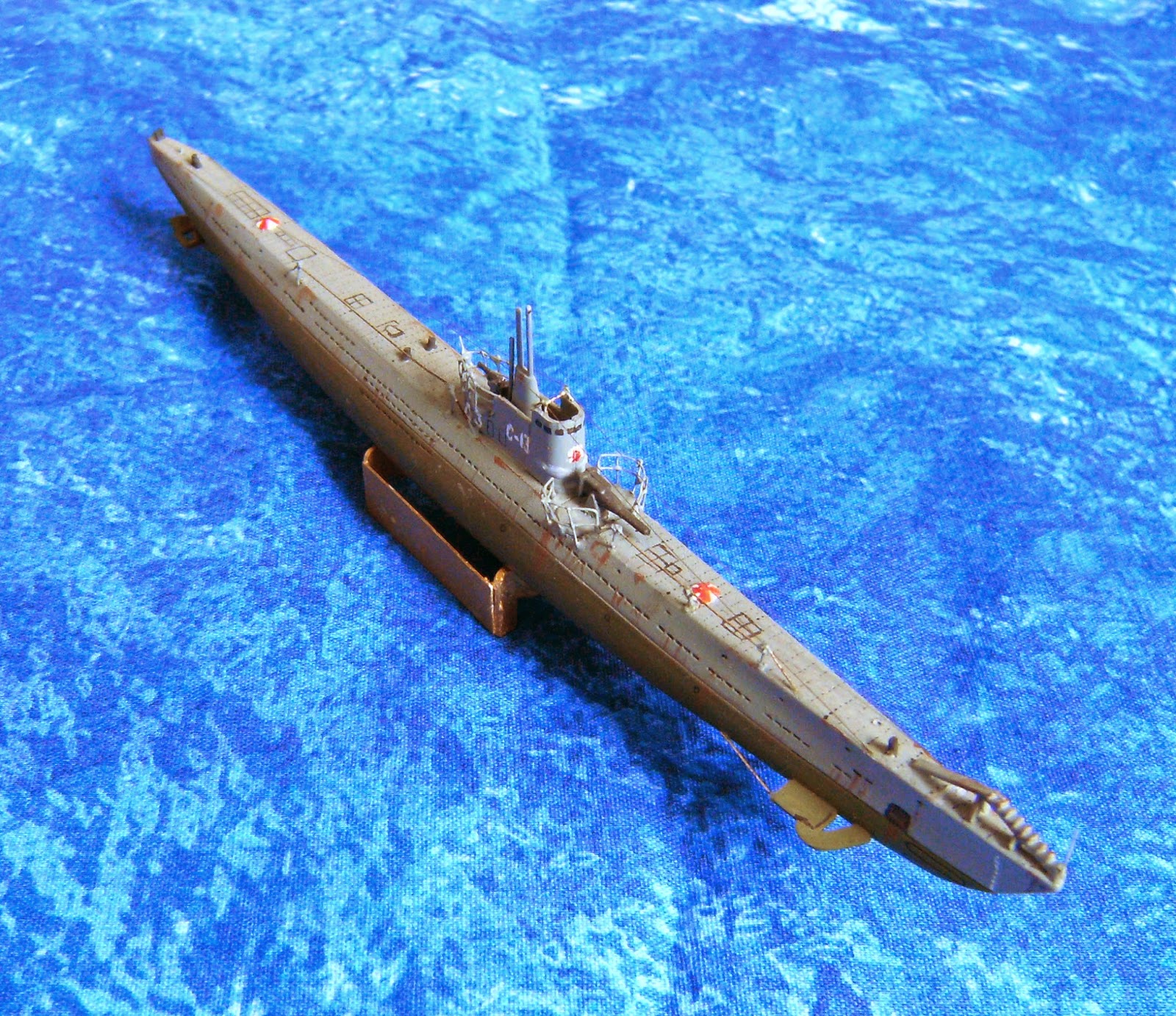