The Westland-Hill Pterodactyl series of experimental tailless aircraft designs were developed starting in the 1920s. They are named after the genus Pterodactylus, a well-known type of Pterosaur commonly known as the pterodactyl.
They were designed by Geoffrey T. R. Hill and built by Westland Aircraft, having their first flights from RAF Andover. The first (Pterodactyl I, IA and IB) were high wing tailess monoplanes with fully moving wingtips for control built to overcome the issue of stalling and spinning. In some designs the main upper wing was supported by struts from a stubby lower wing to form a sesquiplane (unequal-span biplane). Later designs included fighter and transport aircraft.
The designs were credited as being inspired by observation of seagulls and used fully moving outer wingtips for control. If both tips were moved in the same way they functioned as elevators, in opposite ways then as ailerons.
The pioneer tailless aircraft designer John William Dunne assisted Hill with the early designs. 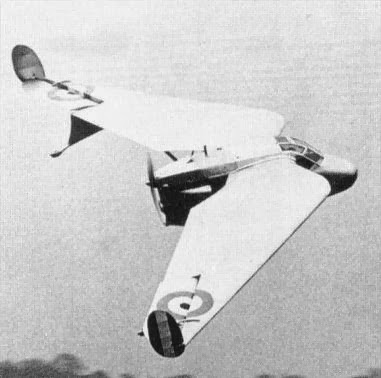 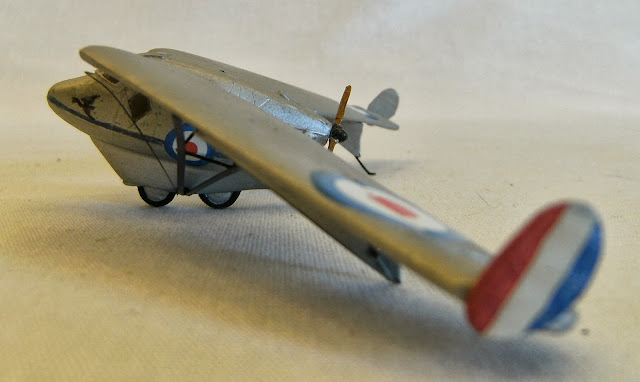 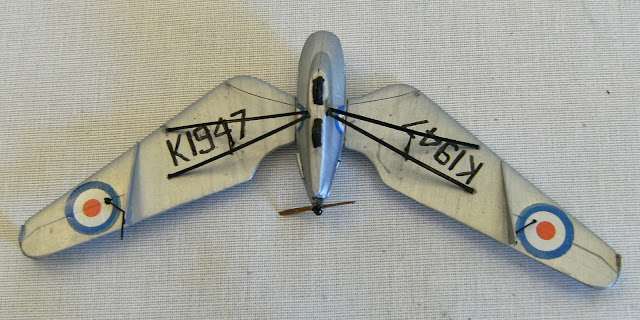 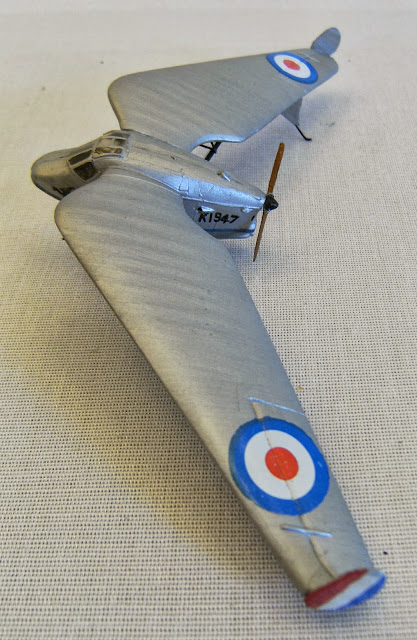 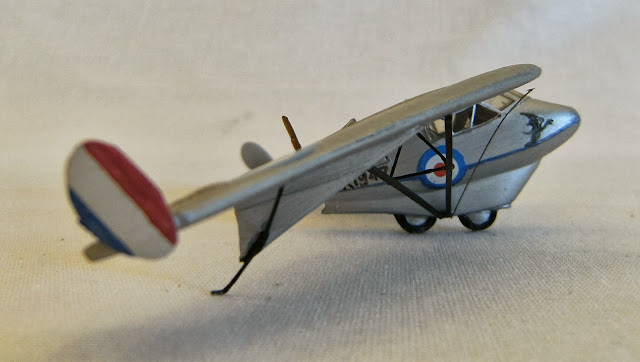 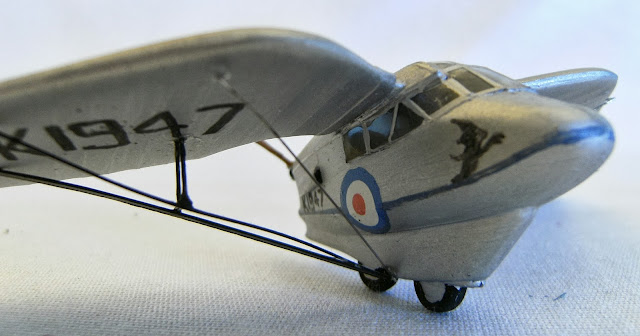