Eugen Sänger (22 September 1905 – 10 February 1964) was an Austrian aerospace engineer best known for his contributions to lifting body and ramjet technology.

After the war ended, Sänger worked for the French government and in 1949 founded the Fédération Astronautique. Whilst in France, he was the subject of a botched attempt by Soviet agents to win him over. Joseph Stalin had become intrigued by reports of the Silbervogel design and sent his son, Vasily, and scientist Grigori Tokaty to convince him to come to the Soviet Union, but they failed to do so. It has also been reported that Stalin instructed the NKVD to kidnap him.
In 1951, he became the first President of the International Astronautical Federation.
By 1954, Sänger had returned to Germany and three years later was directing a jet propulsion research institute in Stuttgart. Between 1961 and 1963 he acted as a consultant for Junkers in designing a ramjet-powered space-plane that never left the drawing board. Sänger's other theoretical innovations during this period were proposing means of using photons for interplanetary and interstellar spacecraft propulsion prefiguring the concept of laser propulsion and the solar sail.
In 1960, he assisted the United Arab Republic in developing the al-Zafir ballistic missile.
He died in Berlin. The Sänger's grave is located on the cemetery "Alter Friedhof" in Stuttgart-Vaihingen. His work on the Silbervogel would prove important to the X-15, X-20 Dyna-Soar, and ultimately Space Shuttle programs. 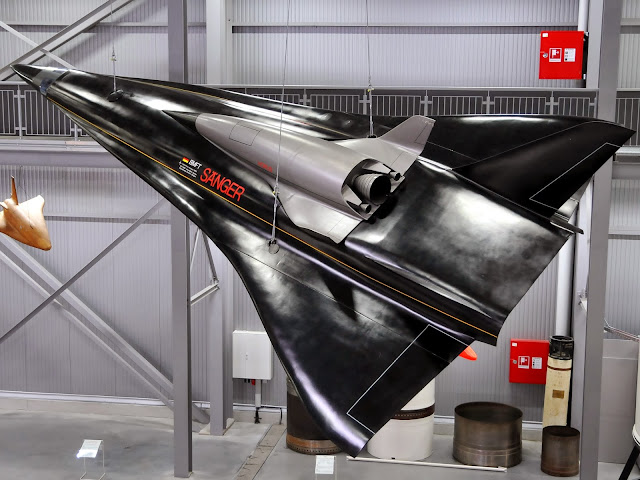 Proposed two stage to orbit vehicle. Air-breathing hypersonic first stage and delta wing second stage. The German Hypersonics Programme and its Saenger II reference vehicle received most of the domestic funding for spaceplane development in the late 1980s and early 1990s.
On 18 October 1985 Messerschmidt-Boelkow-Bloehm (MBB) began renewed studies of the Saenger spaceplane, this time a two-stage-to-orbit horizontal takeoff concept. In early 1987 the German government funded a comprehensive study to refine the Saenger II design. Further funding under Germany's Hypersonic Technology Program followed in1988-1993. This resulted in Europe's first turboramjet engine beginning ground run at MBB in 1991. In 1994 it was concluded that  technology, development would have been very costly, while the design would reduce costs only 10 to 30% below that of the Ariane 5 expendable vehicle. Accordingly the project was cancelled.
Saenger II would have a gross mass of 750,000 kg, and could place a payload of either two crew and 3,000 kg using the Horus winged upper stage, or a 15,000 kg payload with the unmanned Cargus upper stage. Stage 1 would cruise on turboramjets at Mach 4.4 to the launch area, then dash to Mach 6.0 and release the upper stage. The stage would also form the basis for an 11,000-km-range European hypersonic transport, accomdodating up to 36 passengers. Two subscale prototype vehicles would be available by the late 1990's, and the full sized X-2000 prototype by 2005.
in: 1985 dollars. Flyaway Unit Cost $: 28.000 million.
Stage Data - Saenger II
Status: Study 1985.
Gross mass: 366,000 kg (806,000 lb).
Height: 101.00 m (331.00 ft).
Diameter: 14.00 m (45.00 ft).
Thrust: 4,500.00 kN (1,011,600 lbf). 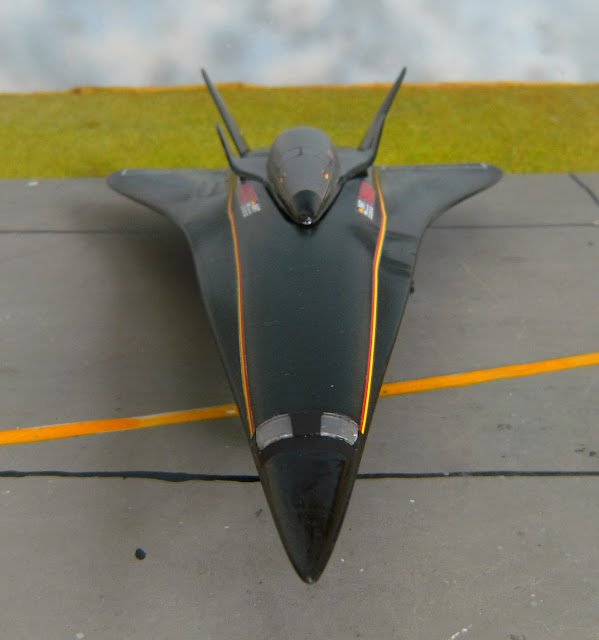 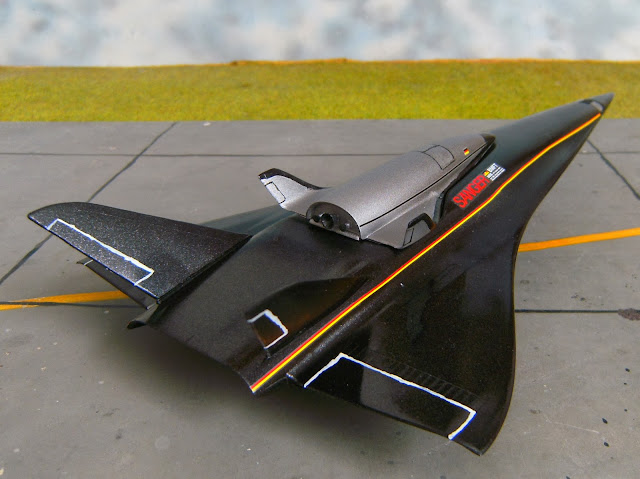 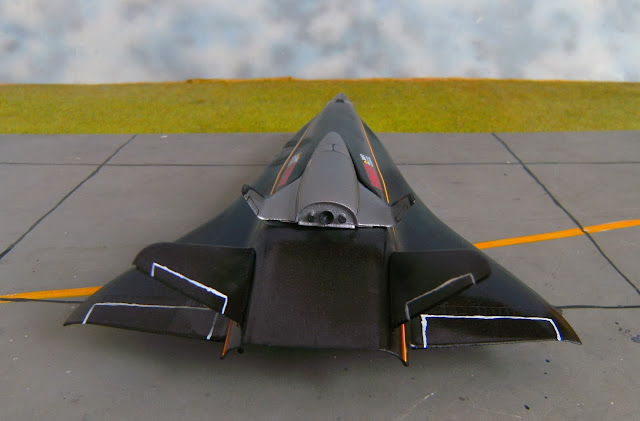 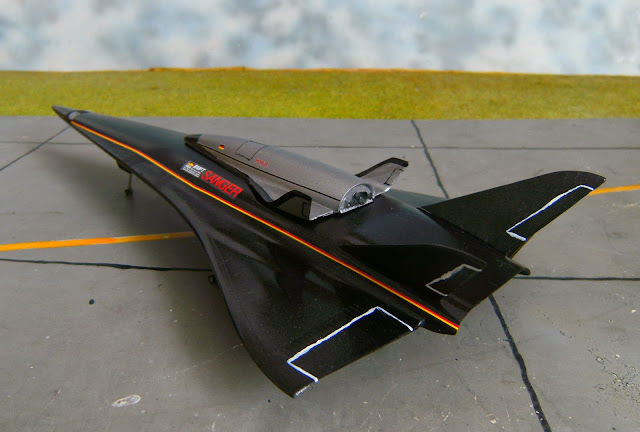 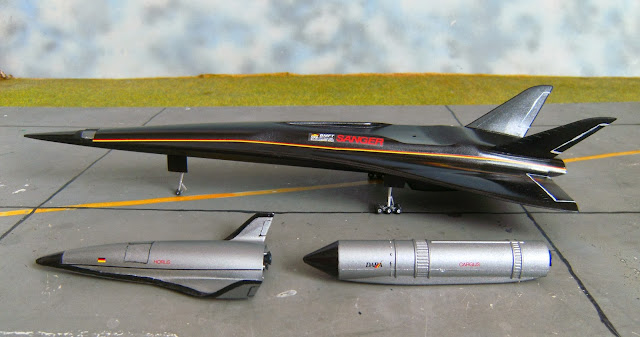 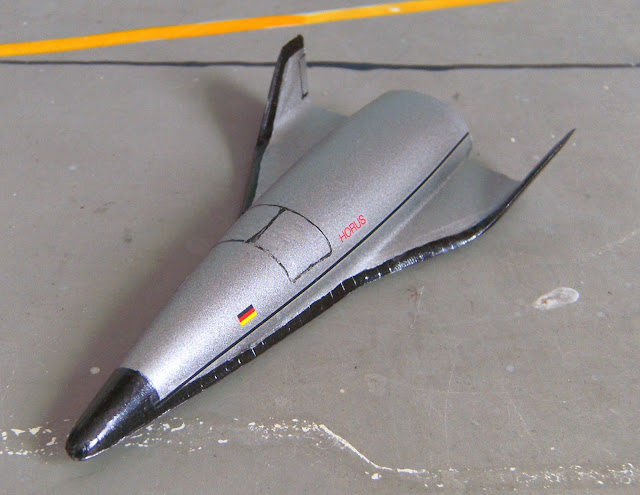 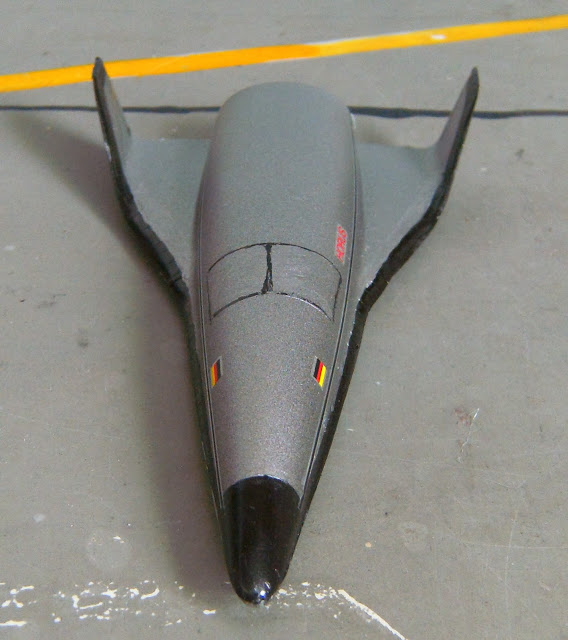 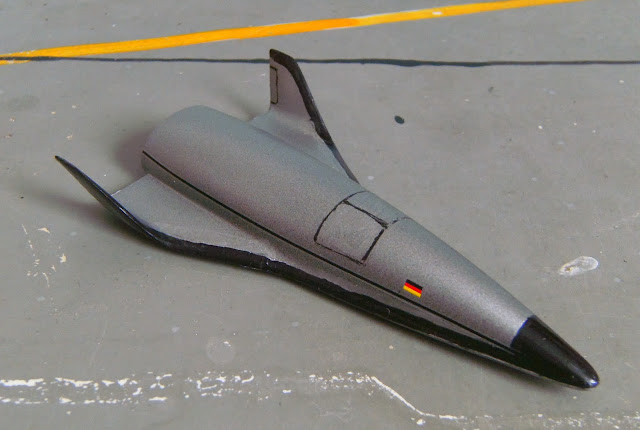 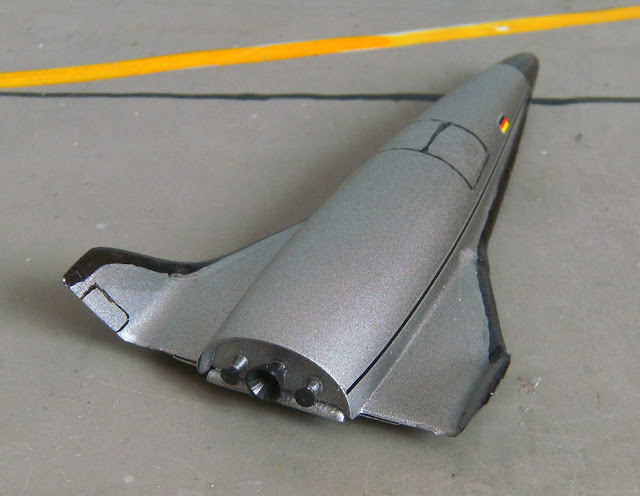 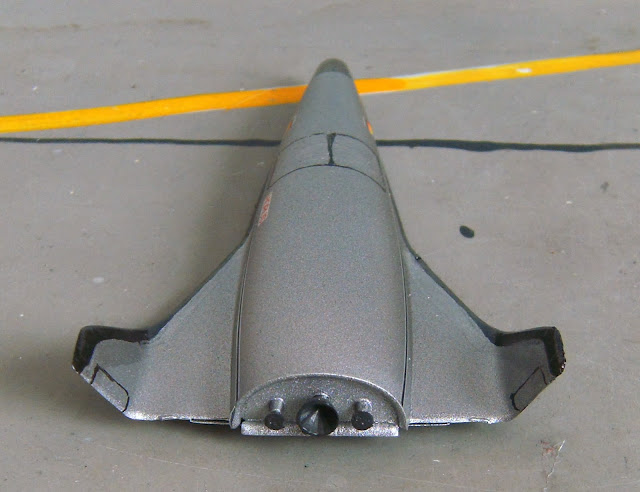 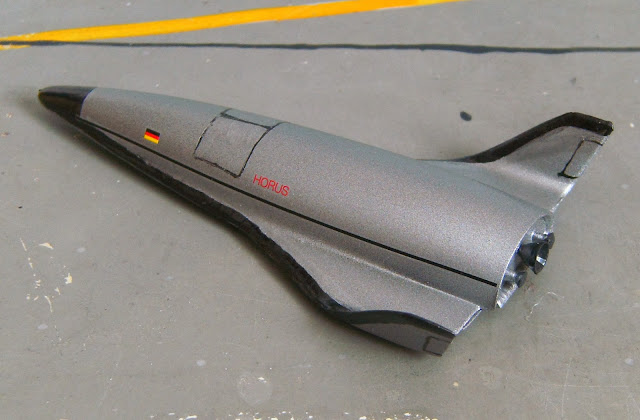 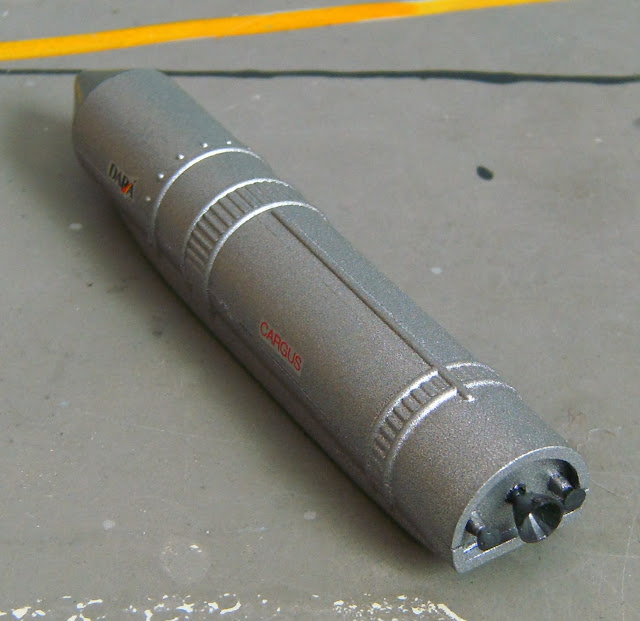 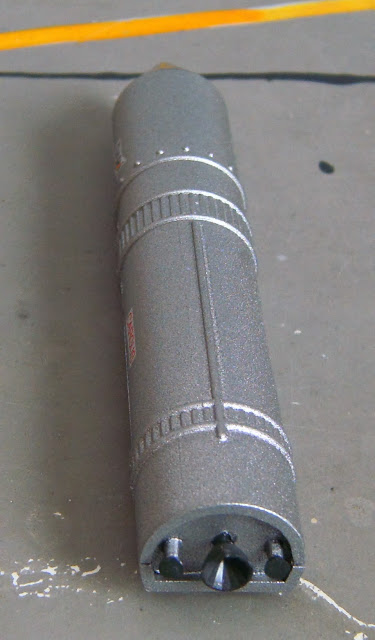 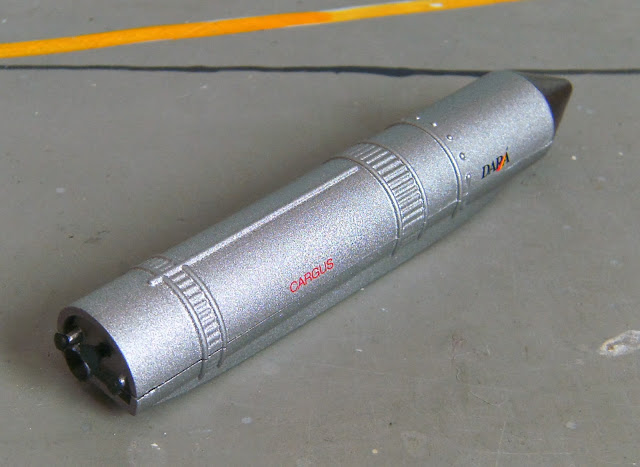 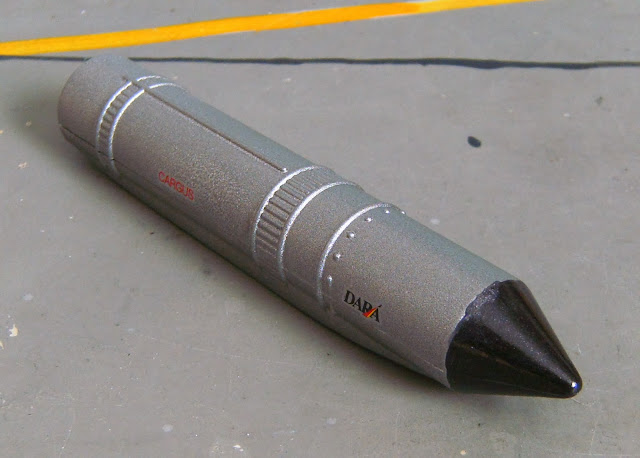 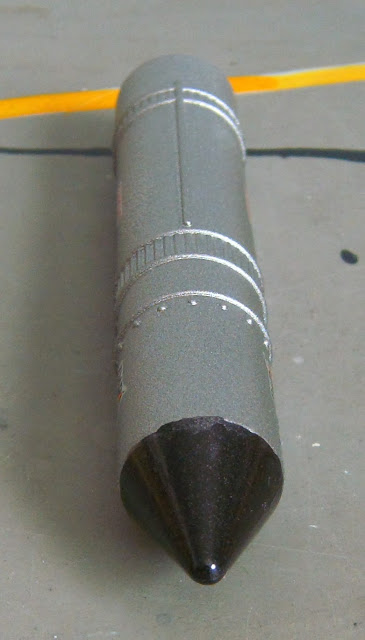 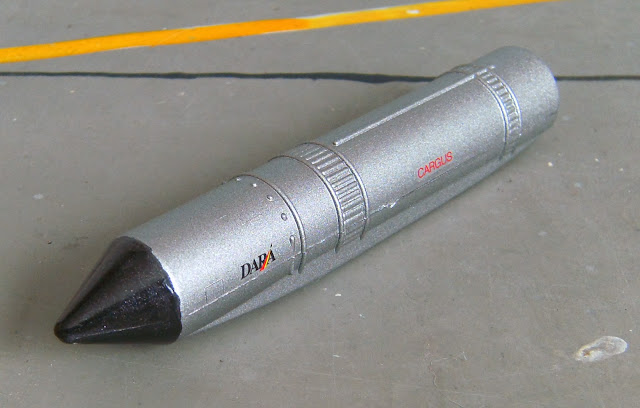 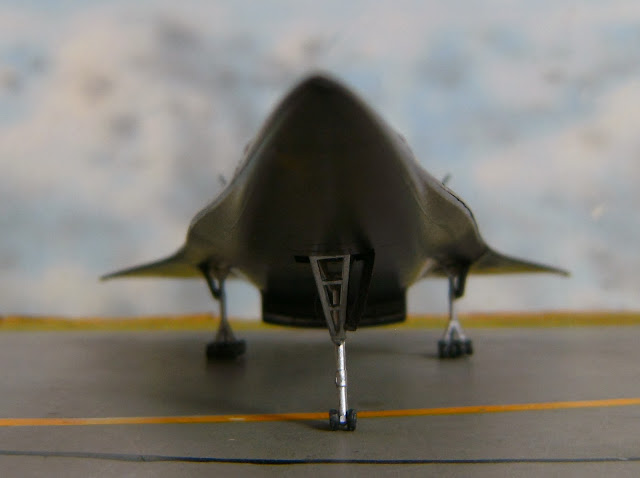 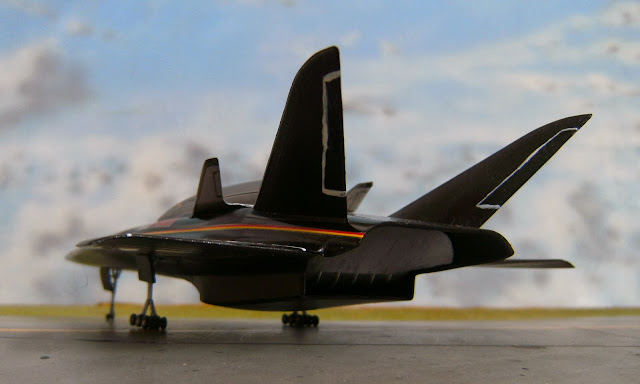 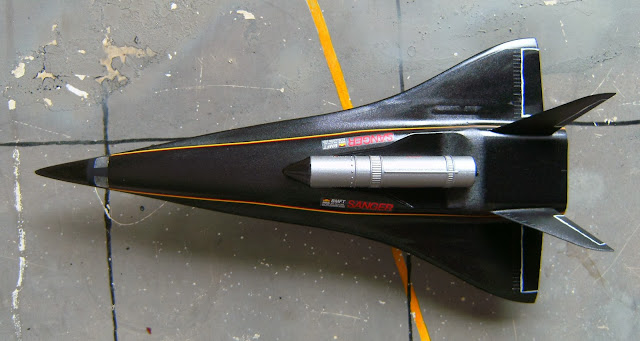 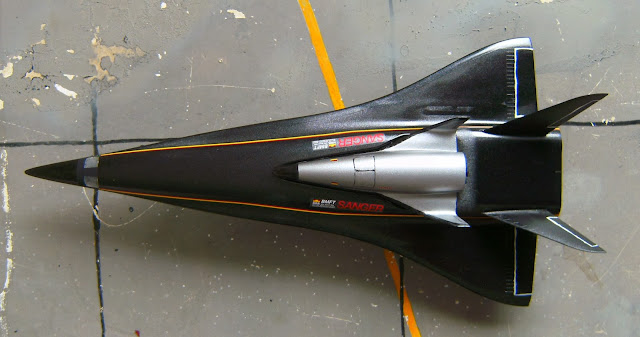 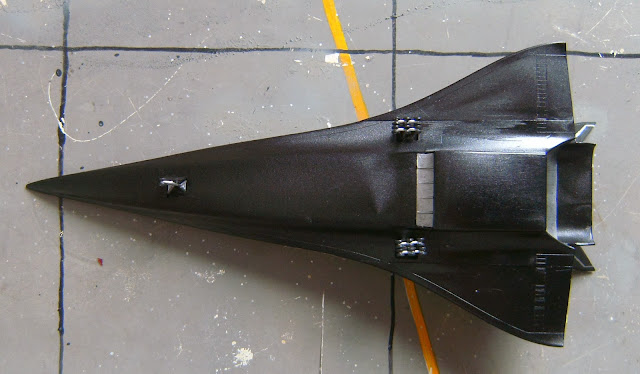