The Northrop F-20 Tigershark (initially F-5G) was a privately financed light fighter, designed and built by Northrop. Its development began in 1975 as a further evolution of Northrop's F-5E Tiger II, featuring a new engine that greatly improved overall performance, and a modern avionics suite including a powerful and flexible radar. Compared with the F-5E, the F-20 was much faster, gained beyond-visual-range air-to-air capability, and had a full suite of air-to-ground modes capable of firing most U.S. weapons. With these improved capabilities, the F-20 became competitive with contemporary fighter designs such as the General Dynamics F-16 Fighting Falcon, but was much less expensive to purchase and operate. 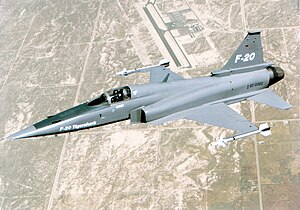 Much of the F-20's development was carried out under a US Department of Defense (DoD) project called "FX". FX sought to develop fighters that would be capable in combat with the latest Soviet aircraft, but excluding sensitive front-line technologies used by the United States Air Force's own aircraft. FX was a product of the Carter administration's military export policies, which aimed to provide foreign nations with high quality equipment without the risk of US front-line technology falling into Soviet hands. Northrop had high hopes for the F-20 in the international market, but policy changes following Ronald Reagan's election meant the F-20 had to compete for sales against aircraft like the F-16, the USAF's latest fighter design. The development program was abandoned in 1986 after three prototypes had been built and a fourth partially completed. 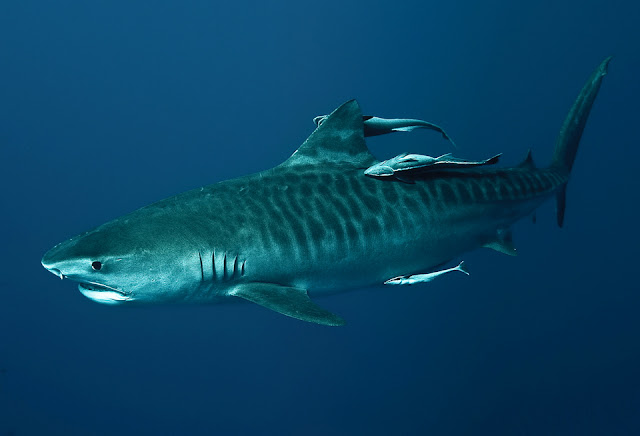