The BAC 167 Strikemaster is a British jet-powered training and light attack aircraft. It was a development of the Hunting Jet Provost trainer, itself a jet engined version of the Percival Provost, which originally flew in 1950 with a radial piston engine.

Capable of operating from rough air strips, with dual ejection seats suitable even for low-altitude escape, it was widely used by third-world nations. Use of the type was restricted by most users after the Royal New Zealand Air Force found fatigue cracking in the wings of its aircraft. Aircraft retired by Botswana, New Zealand, Saudi Arabia and Singapore have found their way into museums and private collections.
Approximately 11 privately owned Strikemasters are still flying.
The Strikemaster was deployed by the Royal Air Force of Oman on several occasions during the Dhofar Rebellion, including a notable appearance at the Battle of Mirbat. Three Strikemasters were shot down over the course of the war, including one lost to an SA-7 missile.
The Ecuadorian Air Force deployed the Strikemaster during the brief 1995 Cenepa War, flying ground sorties against Peruvian positions. An Ecuadorian Strikemaster crashed during a training mission in the Northern Border area, near Colombia, on 25 March 2009. Both pilots ejected; one later died of injuries received during the rescue attempt.
In 2009 a new UK-based display team named "Team Viper" after the Viper engine used in the Strikemaster began displaying at air shows with a fleet of Strikemasters. They fly formation aerobatics including high speed opposition manoeuvres and some solo work. "Team Viper" operated five Hawker Hunter aircraft from 2011, until they disbanded in 2012. 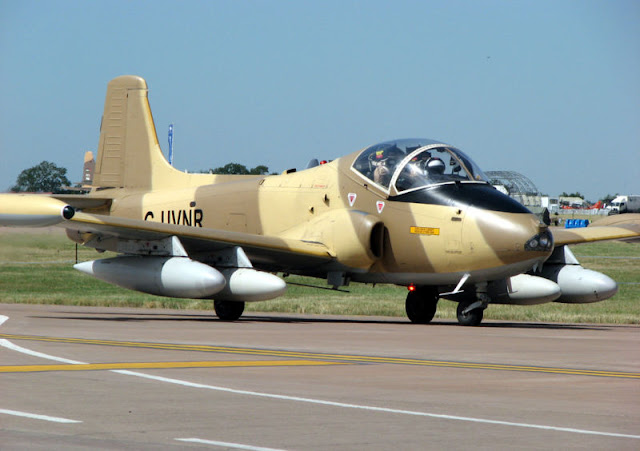 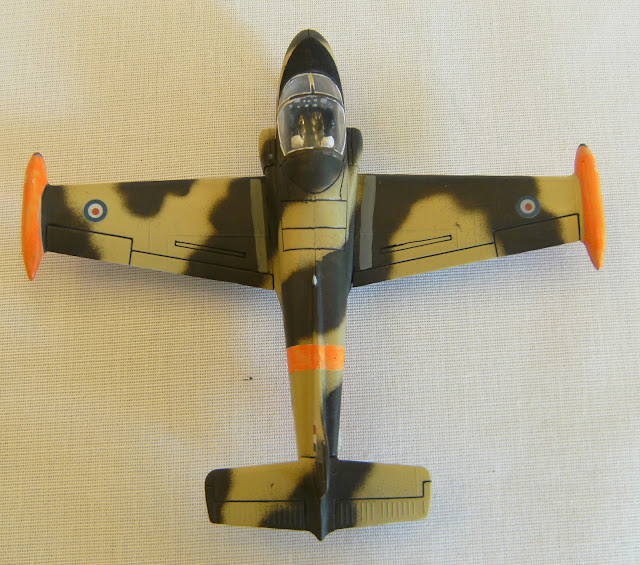 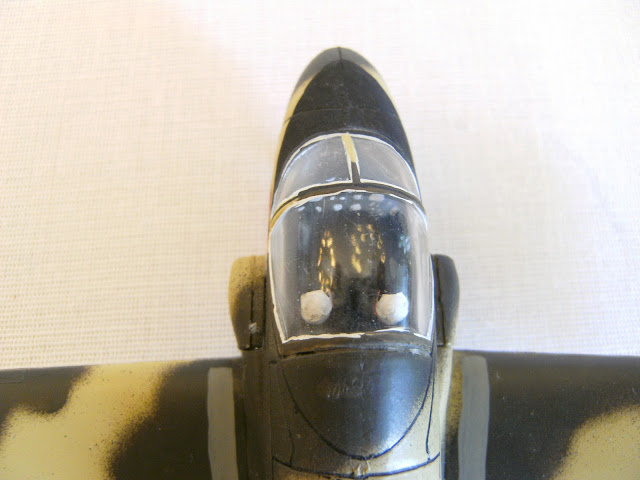 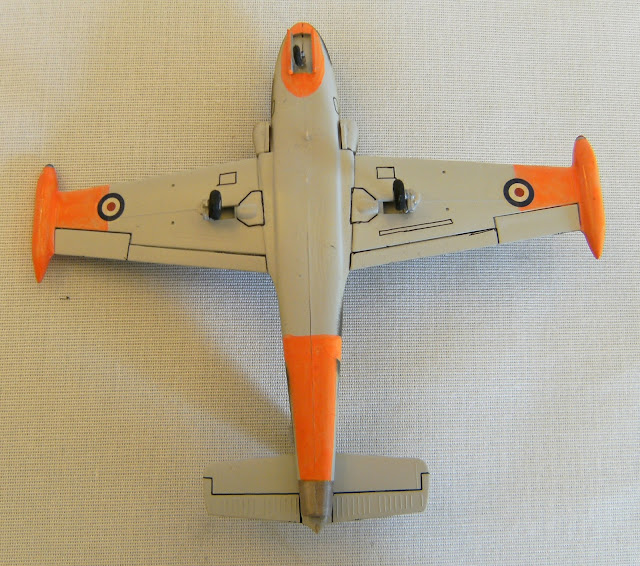 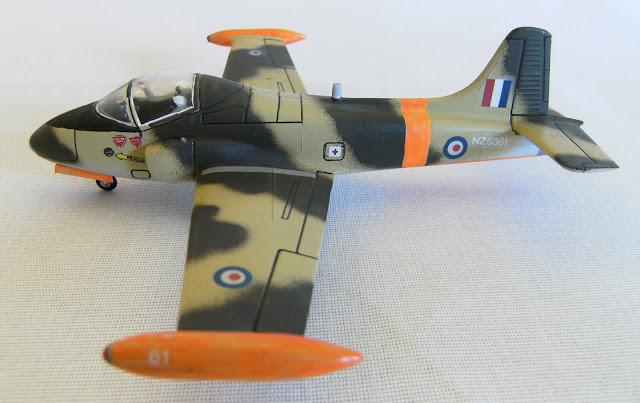 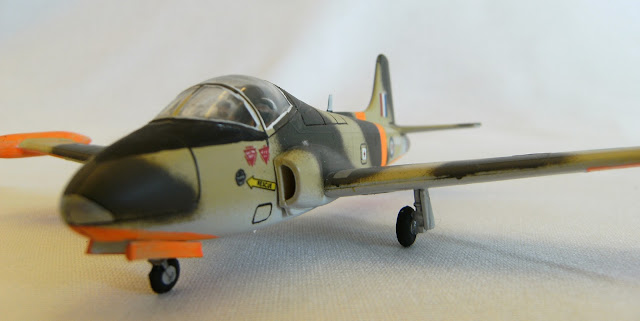 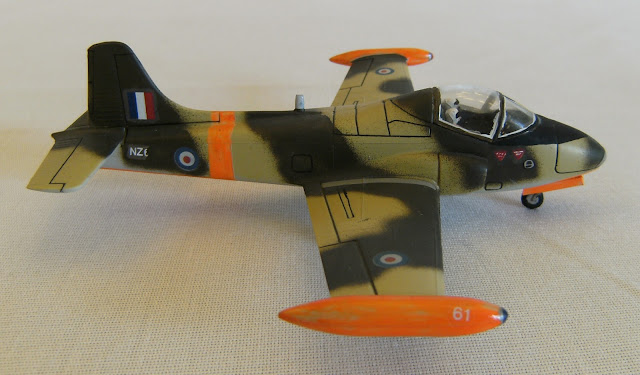